In the wake of the mass shooting that killed 19 students and two teachers at Robb Elementary School, Meghan Markle, the Duchess of Sussex, visited Uvalde, Texas.

Meghan, who was wearing a T-shirt, a pair of jeans, ad a baseball cap, laid a bouquet of white roses at a memorial close to the school.

The authorities revealed that the teenage shooter entered the school through the backdoor before he started shooting pupils in a classroom. 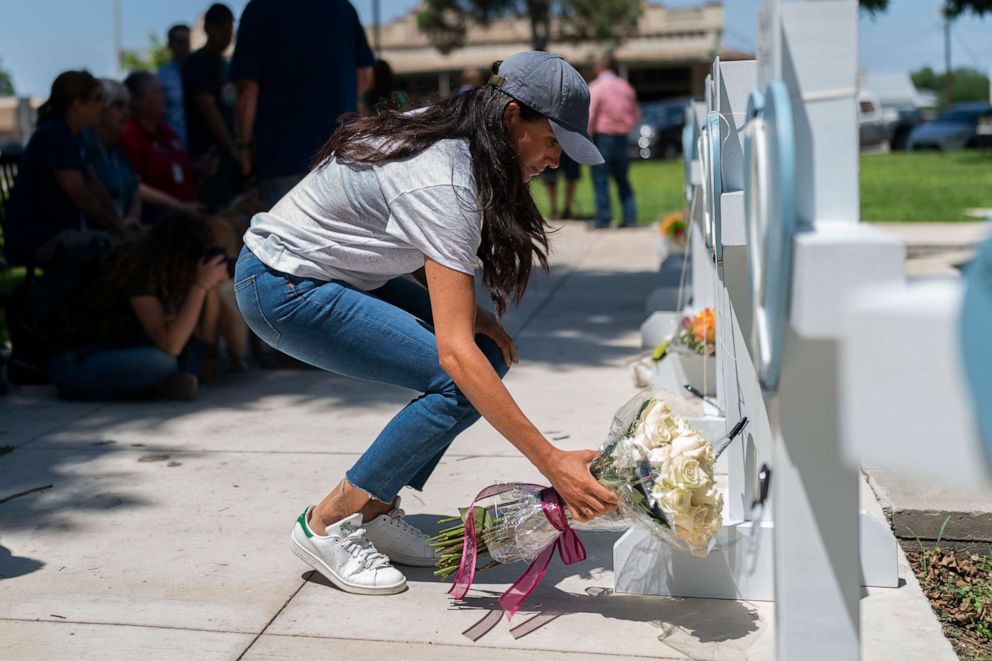 Among those killed in the tragedy were several sets of cousins, two teachers, a boy whose family said was the "life of the party," a girl that loved playing softball, and a boy who was "very smart and loving."

Meghan's spokesperson said that she visited the massacre scene in a "personal capacity." 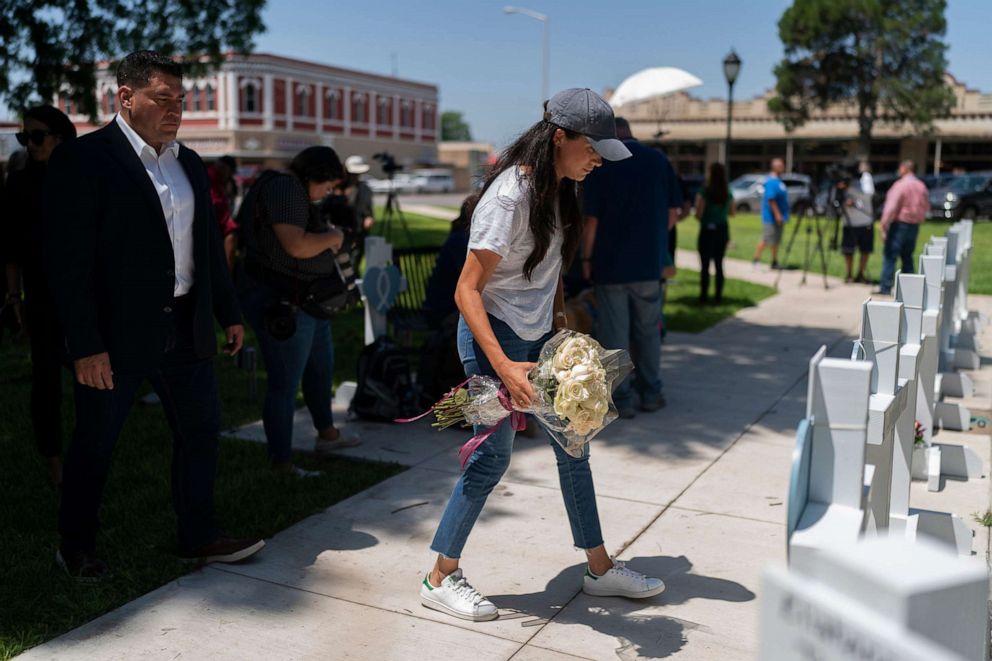 The spokesperson revealed that Meghan visited the site as a mother to give her condolences and support the community in person as it was going through "unimaginable grief." 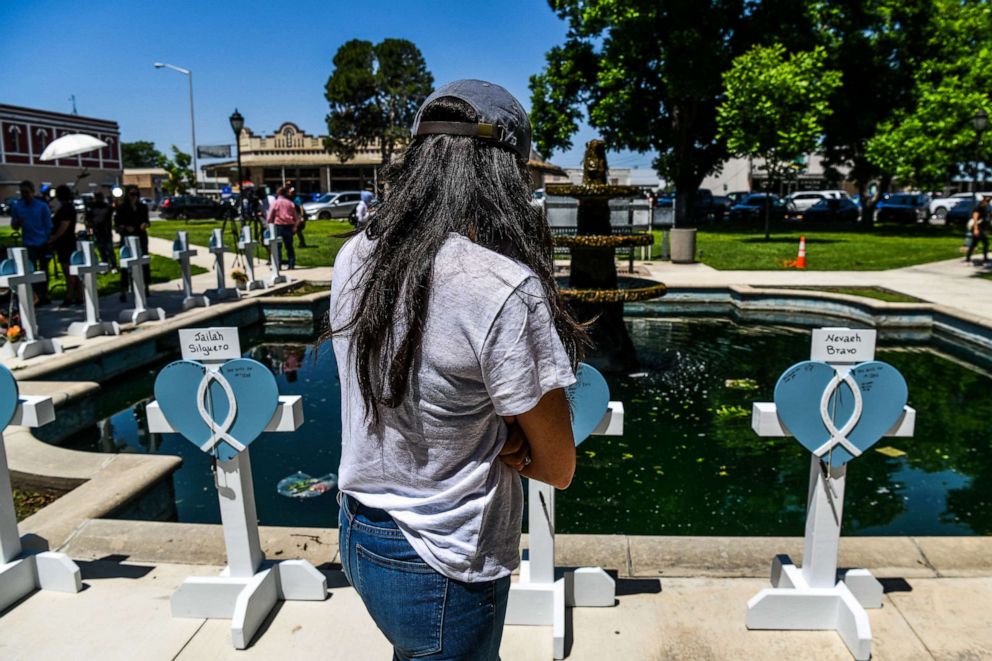 Meghan is 40, and she currently lives in California with her husband, Prince Harry, and their two children, Archie and Lilibet. 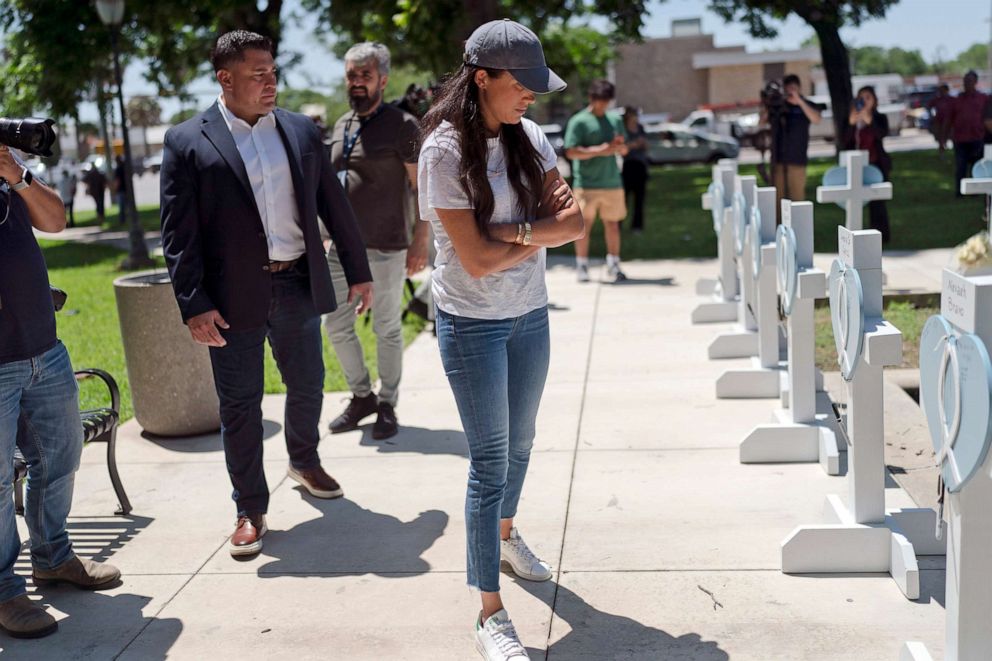 The couple runs the Archewell Foundation, which they describe as an "impact-driven global nonprofit."

The family has plans to travel to the UK soon to join Queen Elizabeth, Harry's grandmother, during her Platinum Jubilee celebrations next weekend.

This will be the first time the two will travel to the UK since they stepped down as royals two years ago.