If your future travel plans not yet include Dubai, this next fantastic building project might make you change your mind.

A Canadian architectural company plans to bring space down to earth by constructing a $5 billion 735-foot high luxury resort in the shape of the Moon.

Even though Dubai is known for its supersized building and innovative architecture, The Moon World Resorts has made headlines. It is truly something spectacular. 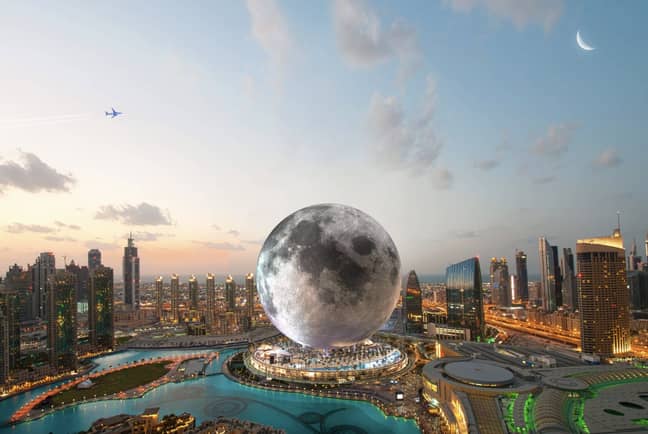 If the project goes as planned, the breathtaking luxury resort could be built within 48 months, and it is expected to welcome 2.5 million guests every year, with a capacity of up to 10 Million.

Apart from being an incredible tourist attraction, the building will feature an astronaut training facility.

The way of transportation around the massive complex is via a built-in "moon shuttle."

The building will boast Dubai's economy and create a fantastic skyline.

"Moon Dubai will be the largest and most successful modern-day tourism project within the entire MENA region, doubling annual tourism visitations to Dubai based on its global appeal, brand awareness, and unique multiple integrated offerings," one of the resort's co-founders, Michael R. Henderson stated.

He revealed that The Moon World Resorts would be able to welcome 10 million visitors every year due to its incredible size and facilities. 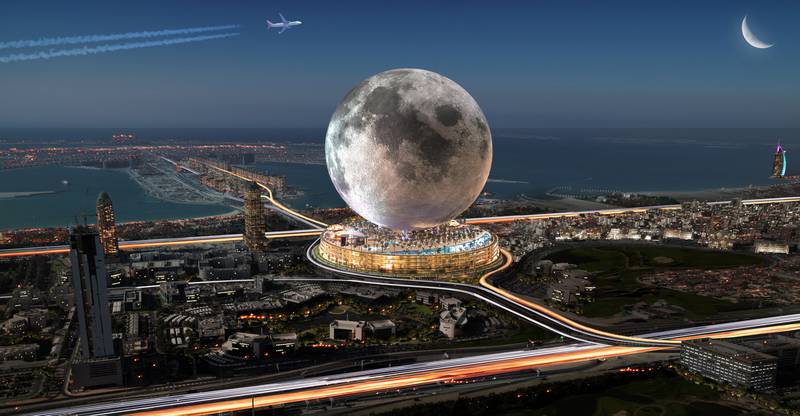 However, it is not yet decided that the project will be constructed in Dubai since the company is looking to license in the MENA region, which means the Moon could appear in United Arab Emirates, Saudi Arabia, Qatar, Bahrain, or Kuwait.

"Once the single MENA regional license has been consummated, and the precise location has been chosen, a one-year pre-development program will be initiated followed by a four-year build-out program." 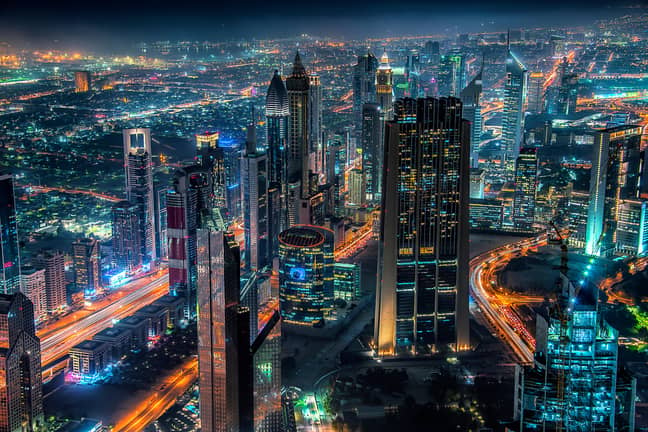 The lunar-shaped wonder is in line with the United Arab Emirate's current investments in space projects. The country's Space agency announced a new $820 million fund for the space sector earlier this summer.

"A long-term plan and program for the development of the Emirates' space sector is in place to create economic opportunities, new jobs and help to fund global partnerships and new leaders in technology, space sciences, and engineering here in the UAE," the chairwoman Sarah bint Yousef Al Amiri said in July.