Last week, some Montana sheriff deputies traveled to Milwaukee, Wisconsin, for special law enforcement training. On getting there, they decided to rest in a rented apartment before getting ready for work the next day.

During the night, they kept hearing noises but assumed that it was just one of them walking around. They were pretty surprised to find out the next morning that one of Airbnb's doors was open, and they had an unexpected guest.

In a TikTok video posted by Deputy Charles Pesola, the officers explained how they came across the 19-year-old who was dead drunk and fast asleep in their Airbnb.

Although the teenager did not know where he was or from where he had come, he woke up in handcuffs. He, obviously, chose the wrong place to sleep.

Pesola said: "This silly guy found the one Airbnb in all of downtown Milwaukee, Wisconsin, loaded with cops." 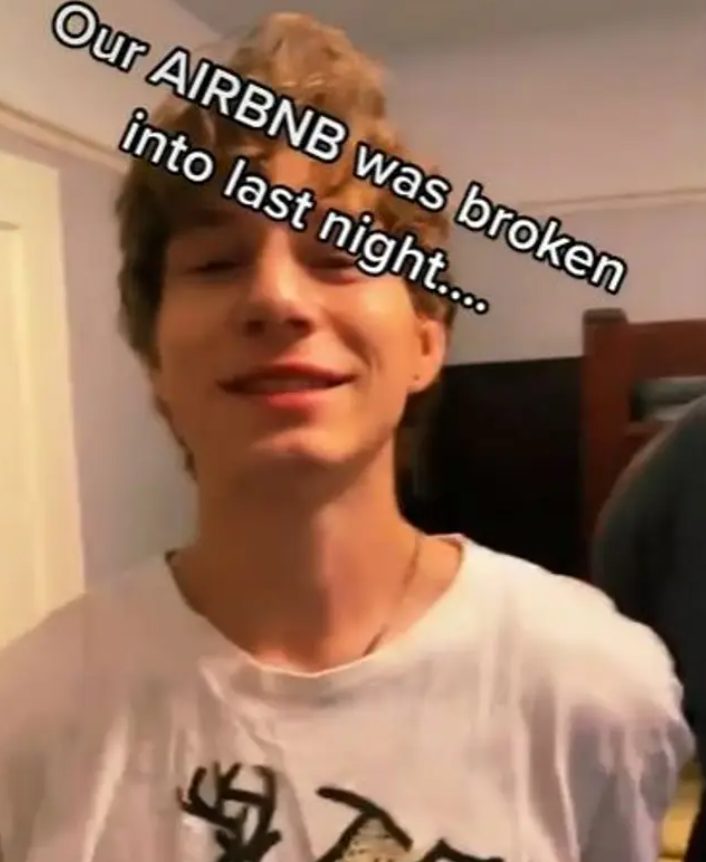 Drunk or not, breaking and entering is a crime. Worse yet, the teenager broke into a house full of cops. The Montana officers put a call through to the Milwaukee Police Department to hand over the intruder. There is a video showing the local police in disbelief as they learn of the incident.

WMBF News reported that the 19-year-old ended up facing no charges as the authorities concluded that he just stumbled into the wrong home.

Deputy Matt Vander Ark commented: "He made a mistake. It's OK. We're gonna get over it, and at the end of the day, we can smile about it." 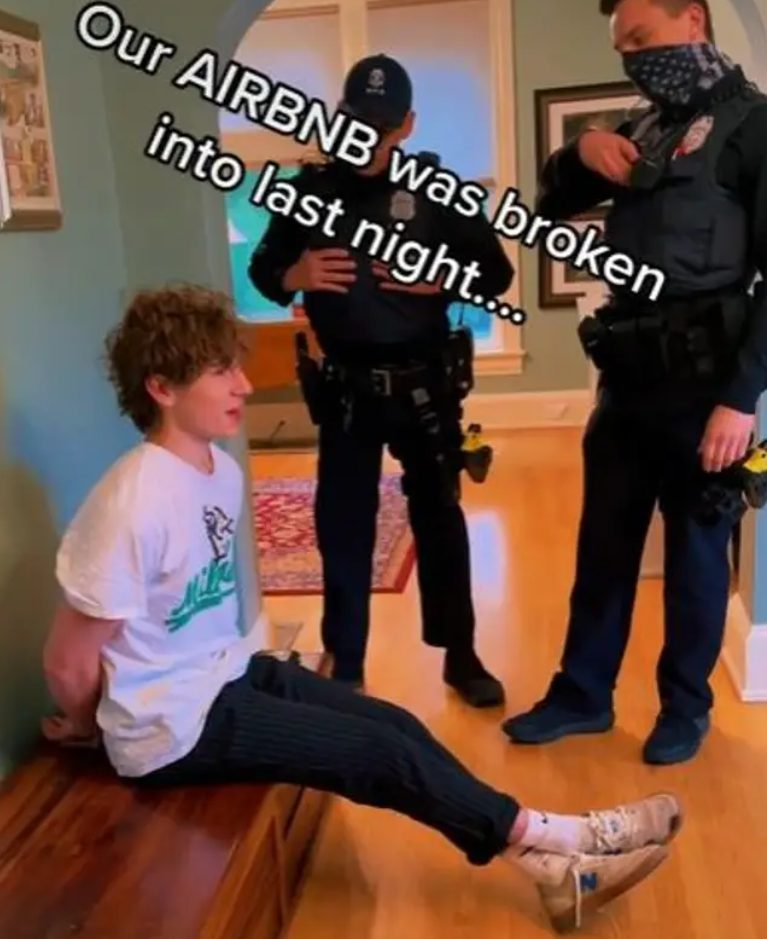 Pesola added that the whole situation worked out well for the teen, saying:

"What if that dude stumbled into a bed with a kid or my wife? I mean, it could have been a different morning, right? So, wrong place, wrong time [but] lucky place, lucky time, that there are dudes that actually know how to handle that."

The video Pesola made showed a rarely-seen side of the police, just as he wanted. He said that although they have a hard time right now, they wanted people to see that they are 'still having fun and still real people. He made his point as we notice the fun way they handled the matter with smiles on their faces the whole time,

This is not the first time the teenager had woken up in unexpected places. According to him, he had woken up in 'random places' but waking up in a house full of police officers was a first for him.