A gym teacher was fired and banned from returning to classrooms after getting drunk and flashing her boobs at prom.

Katherine Lake, 44, faced complaints about her inappropriate behavior with students at the prom at Reepham High School in Norfolk, England.

During the event, Lake downed eight glasses of wine before attempting to sit on one student's lap while his stunned friends watched.

She also smoked a cigarette together with another student. She then pulled off her top, exposing her boobs while posing with five pupils in a photo booth. 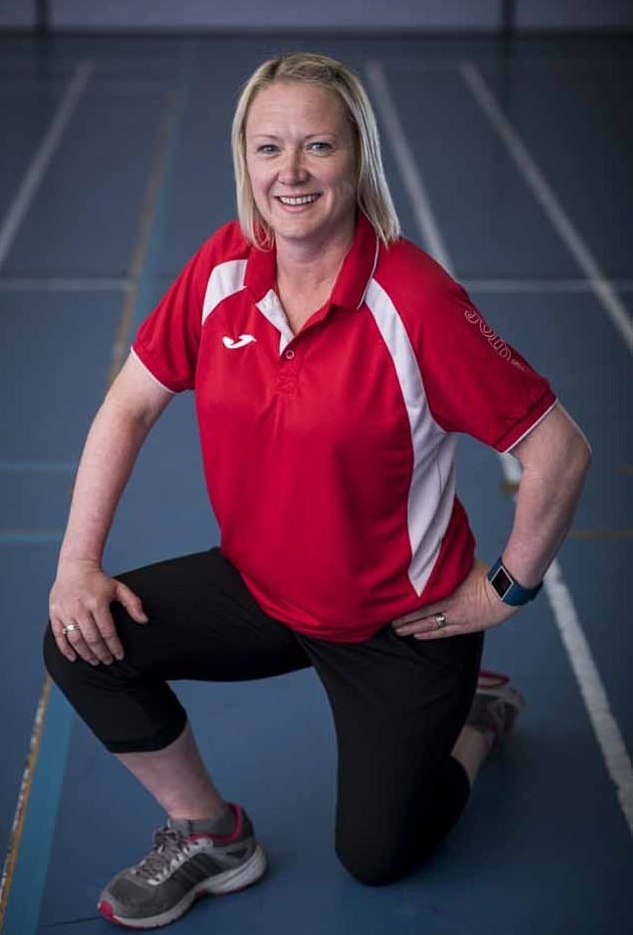 Lake, who's married and a mom of one, started boozing with other teachers before the event.

She admitted to the teachers' disciplinary panel that her actions were unacceptable professional conduct. But she said she couldn't recall what she did most of the night.

The panel then fired her.

The regulation agency, which oversees teacher misconduct, also recommended they ban her from school for at least two years.

In its report, the panel noted:

Throughout the evening, Lake engaged in inappropriate behavior with one or more pupils.

Around 9 pm, Mrs. Lake fell over while attempting to sit on the lap of Pupil A and then sat on his lap.

At some point during the evening, she entered a photo booth with five pupils and exposed her breasts in the final photograph.

And at another point in the evening, she smoked a cigarette with Pupil A outside the venue.

The panel also took account of the uniquely influential role that teachers can hold in pupils' lives. And the fact that pupils must be able to view teachers as role models in the way they behave.

Mrs. Lake's behavior in committing the misconduct while holding a position of authority… could affect public confidence in the teaching profession. 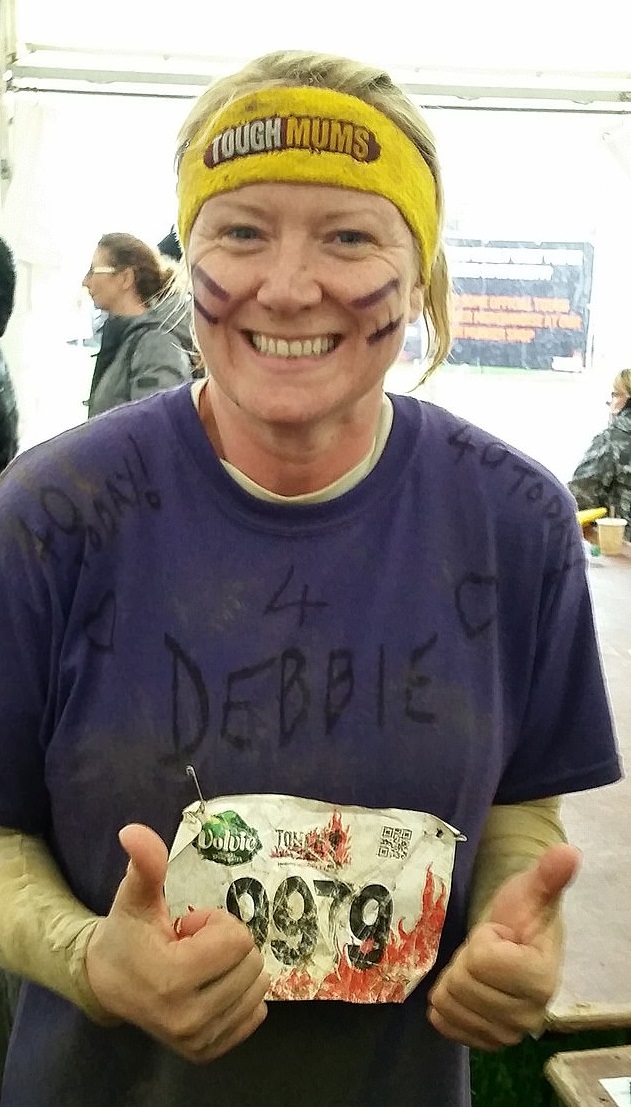 While the panel noted that Lake accepted full responsibility for her actions and understood her actions' seriousness, the 'ban is proportionate and appropriate.'

Imposing the ban, the panel's decision-maker Sarah Buxcey said a prohibition was 'in the public interest.'

However, Sarah also agreed with the panel's recommendation to allow Lake to seek ban review after two years.

She also stressed that a review wouldn't be an automatic right to lift the ban. Instead, Lake will have to prove to another panel that she 'fits to return to the classroom.'

I've made a massive mistake which has led to a change in my career path.

But I couldn't be more happier as I get to spend valuable time with my loved ones.

Life is certainly meant to test us. I just guess I must be a true fighter.