We all make mistakes in life. It's natural and a part of growing and learning. However, some mistakes are just more entertaining than remorseful.

And no one knows that better than this poor Fiat driver.

According to a viral Reddit post, this driver attempted to drive through a fake tunnel painted on a wall. 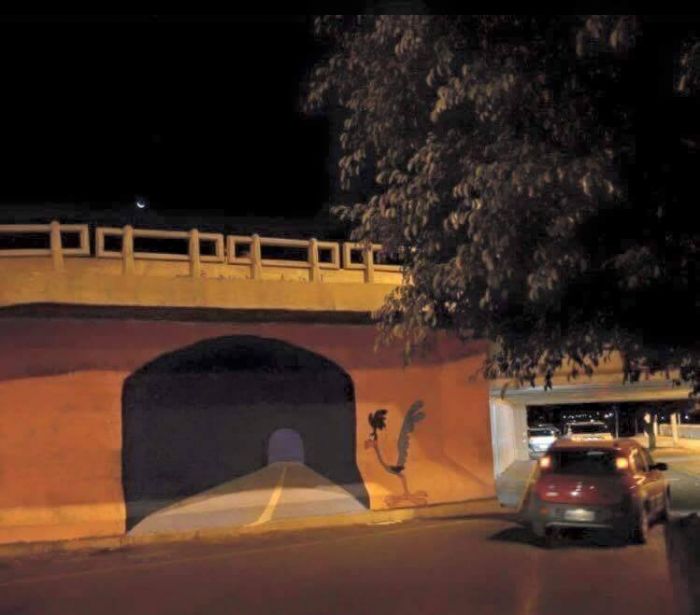 Well, if that sounds familiar, that's because it's a fate fallen upon many times by a frustrated Wile E. Coyote from a classic animation film Looney Tunes.

In the film, Coyote continuously attempted to nab his pesky, physics-defying Road Runner nemesis. But every time, Road Runner would end up outsmarting him.

Now, a real-life situation has happened.

The famous Coyote, inspired a street artists who painted a fake road tunnel onto a wall.

The wall paint was complete with mischievous roadrunner and all. And then, a poor driver — thinking it was a real tunnel — went head-on into it, smashing the car. 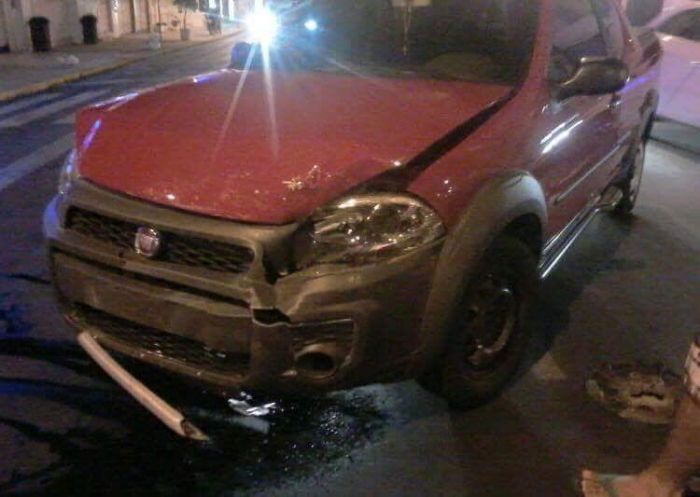 Luckily, nobody got hurt in the accident.

And since this is a real-life situation, it's good nobody got injured. From the looks of the photos, even the painted roadrunner went unharmed.

The only reason we all enjoyed seeing Wile E. Coyote from Looney Tunes getting hurt is that we knew he was a total professional in his pursuits. He was also an unwavering optimist… Oh, and also a cartoon. So he was fine. 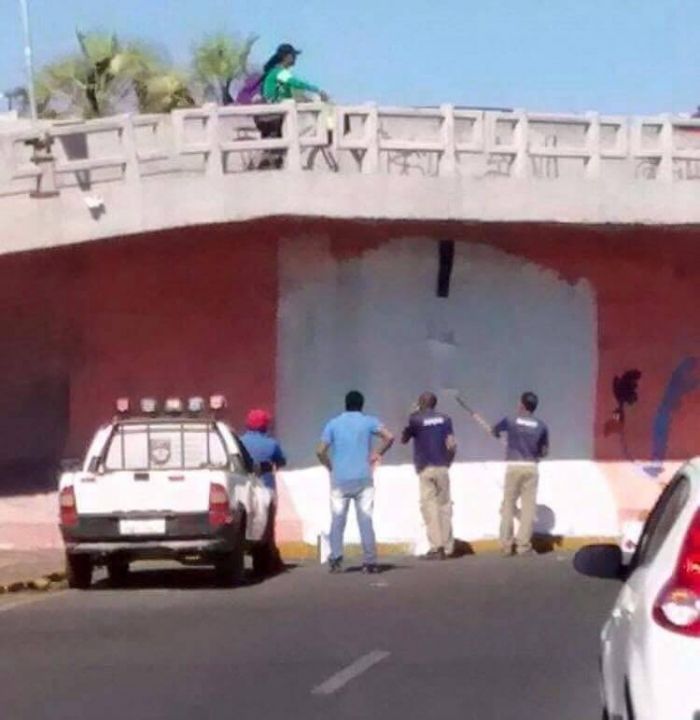 After a someone shared photos of this incident on social media, people flooded with comments.

"Nice to see that Wile E. Coyote finally got his driver's license."

"The worst part is that they drew the roadrunner so you knew it was fake."

While a third person added:

"I saw a photo of the painting somewhere a while ago. And I thought, SOMEBODY, is going to do just this. I'm still chuckling to myself after 3hrs."

Although it would be easy to tell yourself that you would never fall for the same trick, you just never know.

So next time you're having a bad day or tired or see a roadrunner beckoning you into a tunnel with a come-hither stare, maybe just pull over.

Remember the major lesson Wile E. Coyote tried to teach us time and again: Sometimes, the roadrunner you're seeing is really just a good paint job.