Sex is not among the things Drew Barrymore is worried about. The famous actress has revealed that she can go for "years" without it.

She made the revelation during an episode of The Drew Barrymore Show.

The actress confessed while talking about an admission Andrew Garfield made recently.

Garfield revealed that he was celibate for six months while preparing for the 2016 film Silence by Martin Scorsese.

The actor played the role of a priest in the movie.

Regarding Garfield's admission, Barrymore said, "I was like, "Yeah, so?"

Garfield is a method actor, and during the making of the film, he also starved himself. 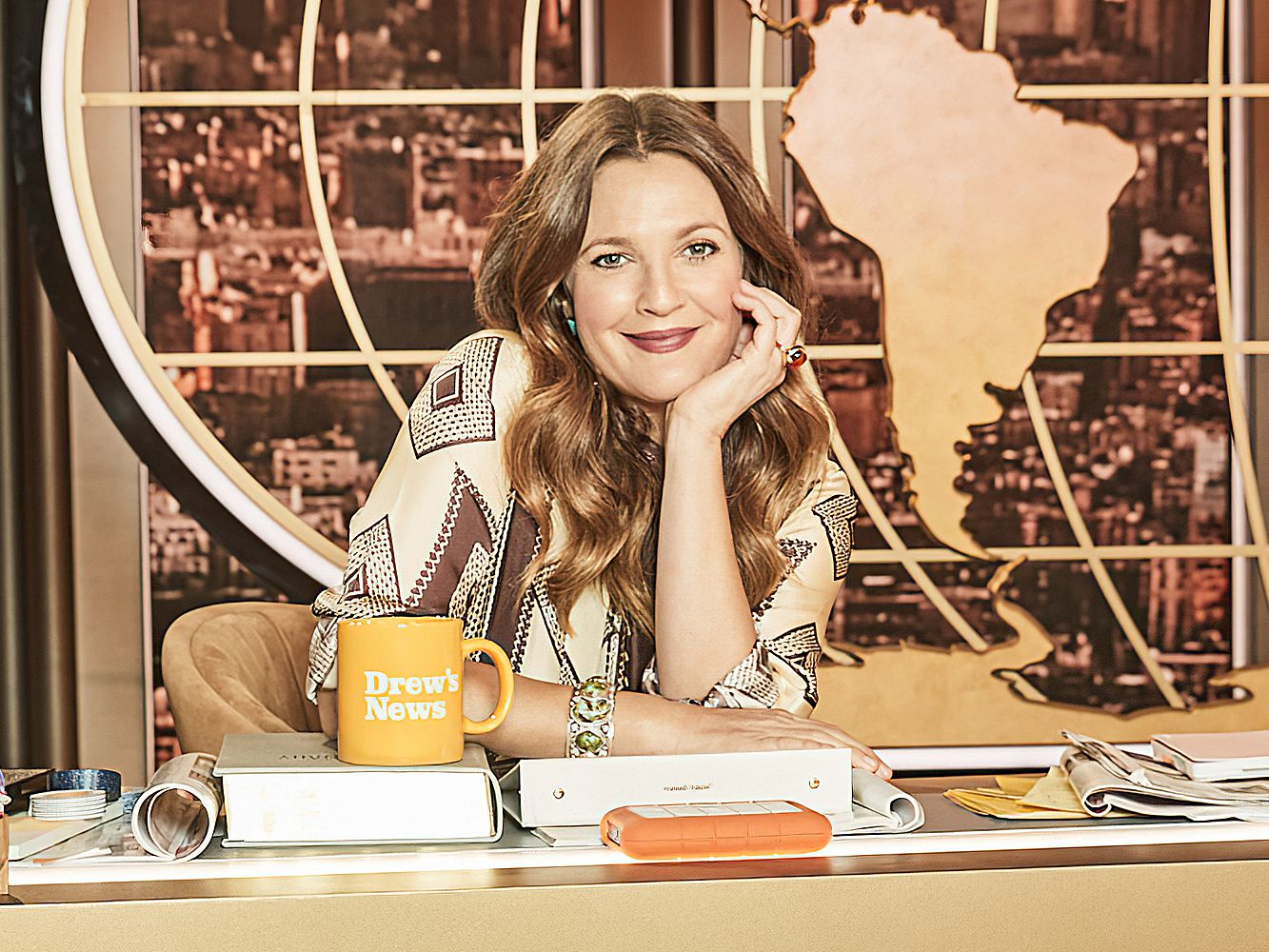 Barrymore corrected Ross and said that she could go for years without sex. She also asked her fans:

"What's wrong with me that six months doesn't seem like a very long time?"

Method acting involves actors trying to assume the psyche of the characters whose role they are playing.

Barrymore got a Golden Globe award for her role in Grey Gardens after using the acting method.

In the film, Barrymore played the role of Edie Beale, and she was so immersed in her character that she did not talk much on the set.

Other actors who have tried this method include Christian Bale, Jared Leto, and Matthew McConaughey, who use the technique to commit fully to their roles.

This acting method is quite controversial, but it is also quite popular.