Before we get to what's going on now, let's do a quick recap of the elections and the massive disturbances that followed.

It's Been Six Months 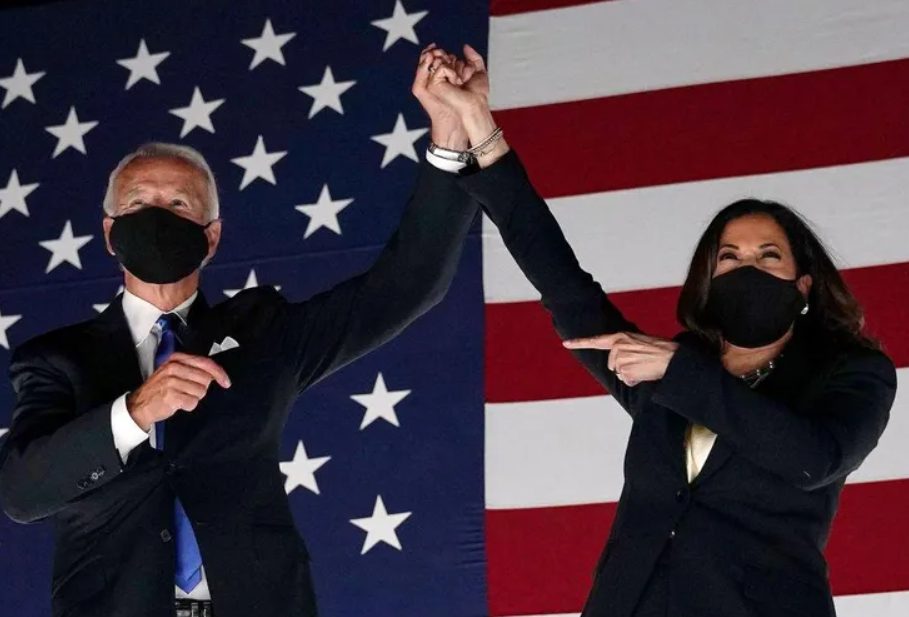 Over six months ago, the USA got the new President, Joe Biden, and Vice President, Kamala Harris.

While the majority believes that the States got what the people wanted, Donald Trump and his followers are still claiming election fraud.

Trump's claims were never proven. In fact, many were nothing more than false accusations of electoral fraud. Yet, he is not giving up. Just like he didn't back in November. 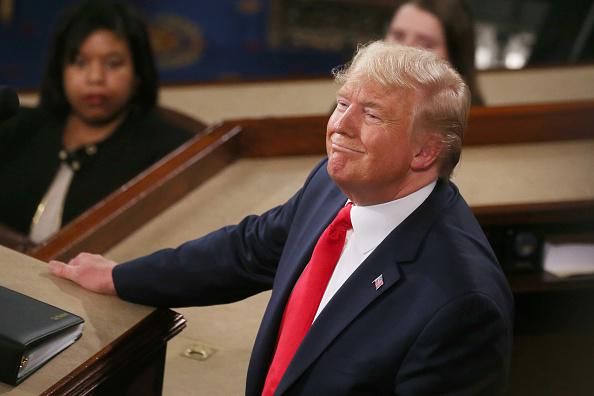 While Donald Trump lost the elections in November, no one could predict how things would escalate. Before he left the White House, the former POTUS left quite the mess.

In January, massive riots took over Capitol Hill. Hundreds of Trump supporters were encouraged to "fight for the White House." 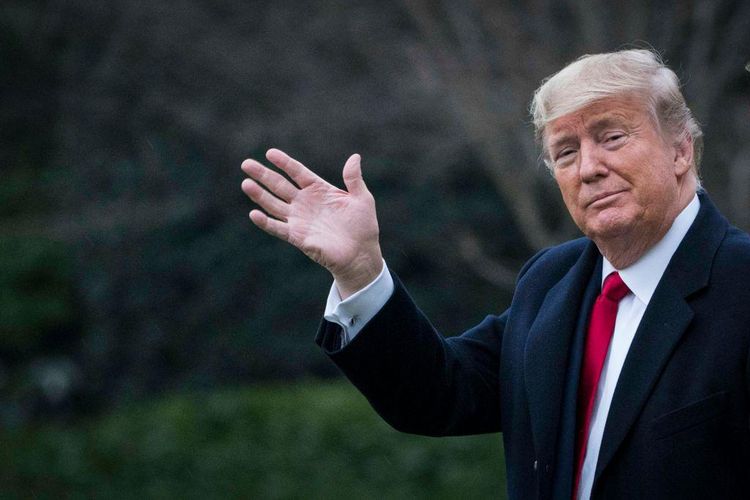 These words and actions of his followers led to Donald Trump's ban on social media.

January 6 remains one of the worst security breaches in modern US history.

JUST IN: The entire DC National Guard has been activated by the Department of Defense following a pro-Trump mob breaching the United States Capitol. https://t.co/A0TBirPqPm pic.twitter.com/H2lzFnmgzK

Instead of asking his supporters to stop, Trump continued adding fuel to the fire.

He continued using Twitter, telling his supporters that the police and law enforcement was "on our side" and to "remain peaceful." 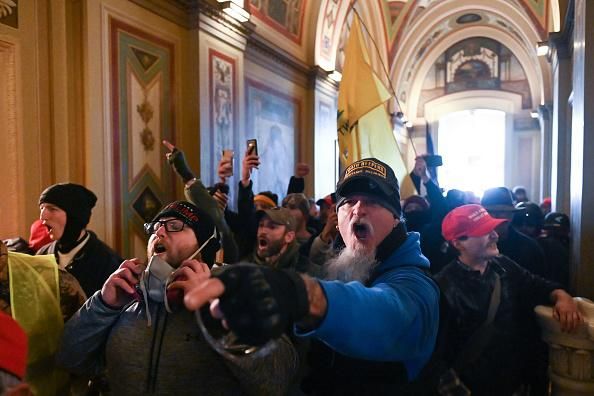 It led to his second impeachment, and now Donald Trump is officially the first US president who managed to get this punishment twice.

The Capitol Hill riots caused distress to the whole nation, as five people lost their lives during the protests.

With the launch of his new website, Trump has a way of staying in touch with his followers and perhaps running again in 2024. 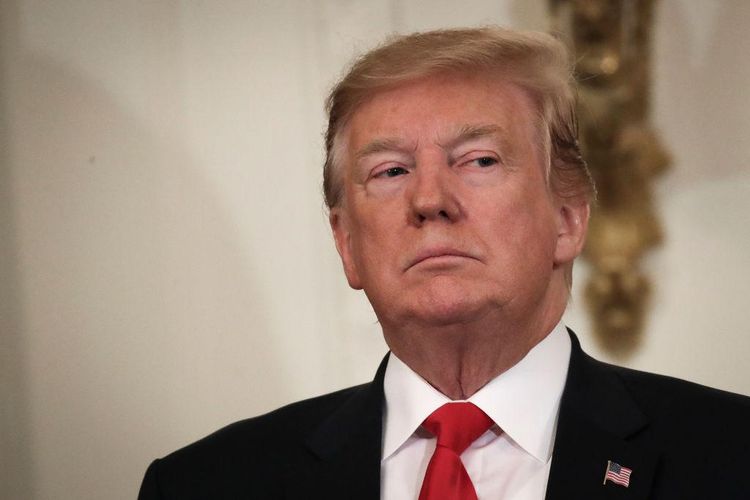 In one of his blog posts, Donald Trump once again brought up the question of electoral fraud. 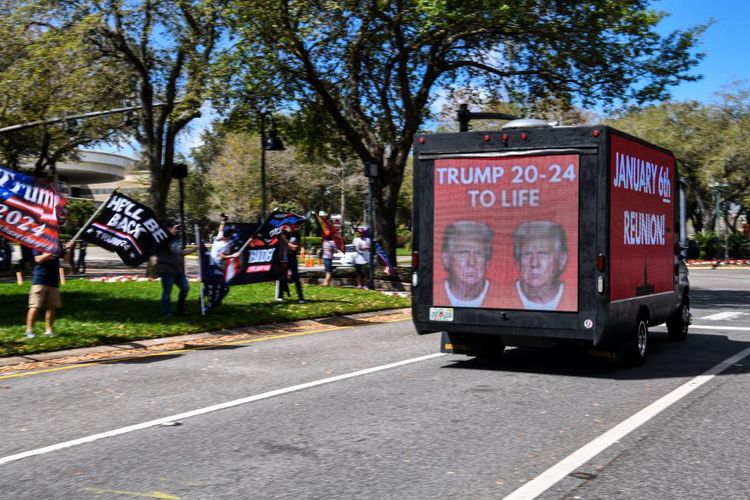 Here is part of the statement that got everyone talking:

"80% of Republicans agree with the removal of Liz Cheney from GOP Leadership, and only 20% disagree. The poll also showed that 67% of Republicans said that they do not consider Sleepy Joe Biden to be the legitimate winner of the 2020 Presidential Election. I agree with the 100%, just look at the facts and the data—there is no way he won the 2020 Presidential Election!"

And many are sick and tired of Trump's rants!

Here are some of the reactions from the former president's blog post:

I just imagine many horrible decisions taken by this deluded man while in power. No one dared question him

Let it go man, you're making a fool of yourself!

This person did not even bother to use words!

and in the 2016 election. they are all just mad b/c he couldn't steal it twice!

That man is going to claim fraud until the day he dies. His malignant narcissistic brain can't admit that he lost fair and square.

"Why doesn't anyone love meeeeeee?"

So, how do you feel about Trump's new website? Do you think that he will run for Office in 2024?