Don McLean was spotted with his girlfriend Paris Dylan ahead of his show at Bridgewater Hall.

The singer is currently 76, and his model girlfriend is only 28.

Don was just hours from taking the stage to commemorate the 50th Anniversary of the American Pie Tour when he was seen with his model lover.

As they strolled through Manchester, Don had gray pants and a navy shirt. He also had a rain jacket. 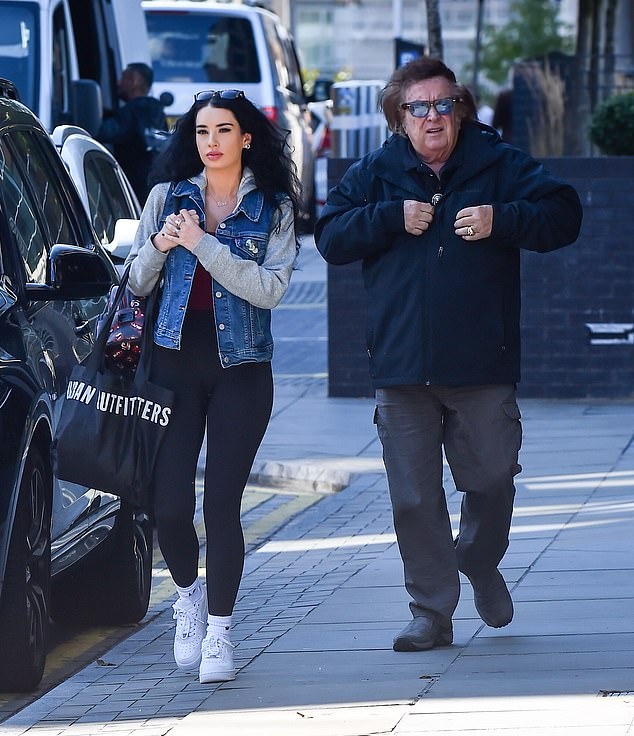 To complete his laid-back look, Don had grey slip-on trainers. He was also wearing sunglasses.

Paris is 48 years younger than Don.

She went for a chic look consisting of black fitted leggings and a burgundy top. Paris also had a sleeveless denim jacket and a gray hoodie.

She was also wearing white trainers while carrying an Urban Outfitters tote bag.

The glamorous model enhanced her look using makeup. In particular, she had pink lipstick and some eyeliner. 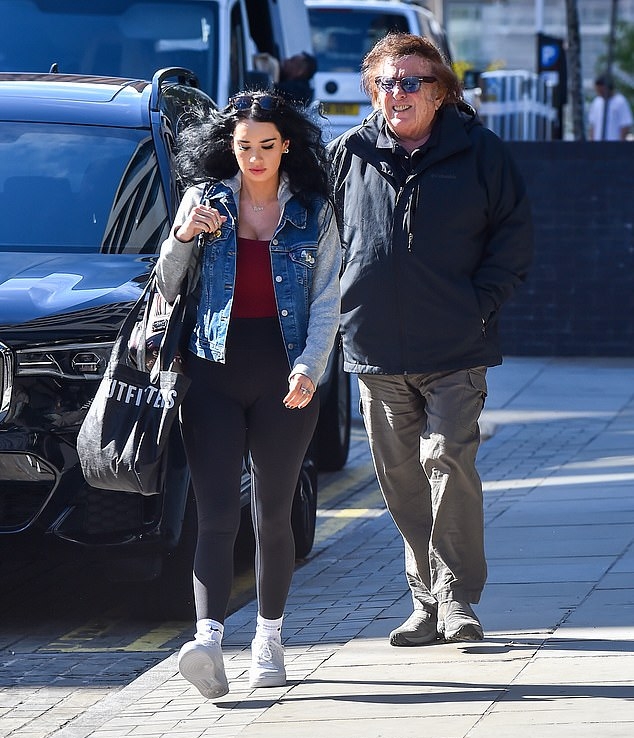 Her dark hair was styled loosely into natural curls. She also pushed it back with a pair of square sunglasses.

Don split from his ex-wife Patrisha Shnier back in 2016. Paris entered the picture a year or two later.

The divorce was caused by Don's arrest over domestic violence charges. She also accused him of adultery, abusive and cruel treatment, and irreconcilable differences.

Don spoke about his relationship with Paris, saying that she was the "most wonderful person" he has ever known. 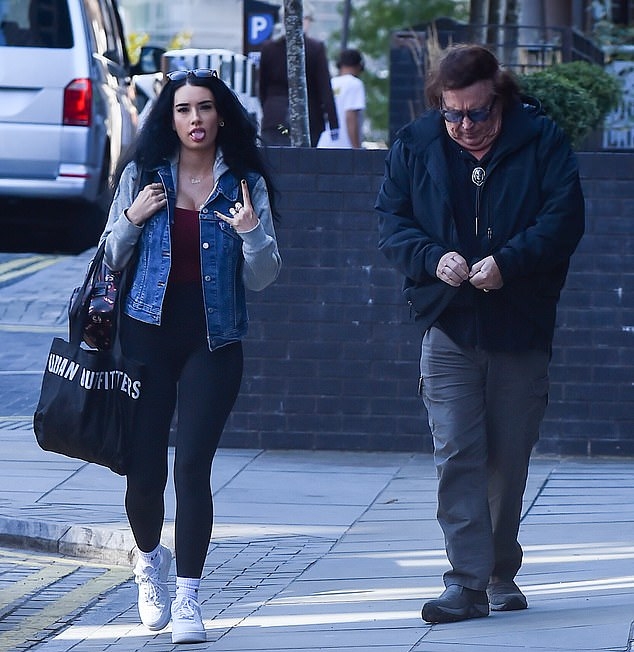 The elderly singer also said that love is the most important thing, "You have to love somebody."

While gushing over his model lover, he also said that hate is "such a burden" and a "complete waste of time."

He then professed his love for his girlfriend and his children.

Don also said Paris was the inspiration behind many of his songs. He said that even when singing his 1970 song, And I Loved You So, he now thinks of Paris.

He also said he felt honored to have her as his girlfriend and partner and had no plans to split from her.

"We are going to stay together and ride this pony as long as we can."

Don has said that love is the one thing that has helped him through the hard times.

"You have to be in love with something. When I have had bad times in my life, I always loved my guitar. And now, I have Paris." 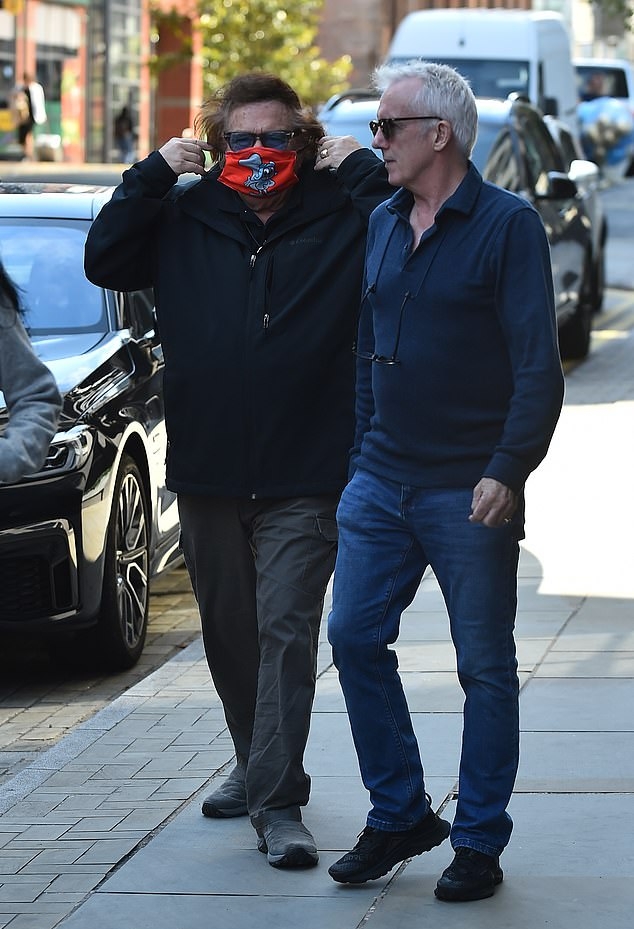 The two went official on Instagram back in 2016. Paris shared a picture of them during Thanksgiving.

"I'm thankful for him. Happy Thanksgiving from Don & I." 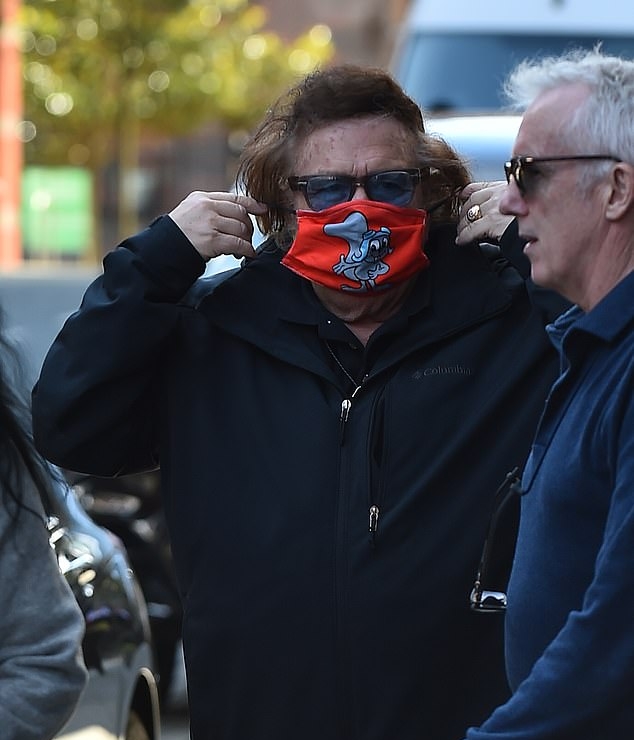 In 2017, she got a lot of attention after appearing in an episode of Catfish.

The incident involved a situation in which she had shared nude photos with 33-year-old basketballer Chris "Birdman" Anderson.

Paris was just 17 at the time.

Eventually, it turned out that the two were not talking to each other. Apparently, the athlete was talking to a Canadian woman called Shelly Chartier, who was trying to get money from him.

Don's ex-wife Patrisha Shnier is currently 63, and they were married from 1987 until they split in 2016. Together, they had two children, Wyatt and Jackie.

Patrisha filed for divorce two months after Don was arrested for domestic violence.

Don pleaded guilty to the domestic violence charges leveled against him by his wife. According to his lawyers, he would only have to pay a fine of $3,000 if he stayed out of trouble for one year.

His lawyer also told the media that Don had insisted that he was never violent despite entering a guilty plea. He had only decided to plead guilty to resolve the case and get the incident over with.

Saying he was guilty meant he would not have to spend any time in jail. He would also avoid probation and only pay fines.