Dog, the Bounty Hunter, was forced to pause his search for Brian Laundrie due to an ankle injury.

Duane Chapman, Dog's real name, is reportedly in his Colorado home, as he hurt his ankle during the search and needed his doctor's assistance.

His team remains in Florida and will continue to search for Laundrie, who has been missing for a month.

WFLA news anchor Josh Benson also reported that Dog's team is searching for donations, as the search is time-consuming and expensive. Benson tweeted:

DOG. Just got an update from Dog the Bounty Hunter’s team. They say he’s headed back to Colorado soon to meet with his doctor after injuring his ankle in the search. He’s also raising funds to continue what he calls an ‘expensive search’. (1/2) #BrianLaundrie @DogBountyHunter

In the follow-up, he confirmed that the search would continue despite Dog's injury:

"Team says he's put together a talented network of local team members he calls the 'Florida Team' that will continue the search while he's gone. He says he will continue to process leads in Colorado while he's there."

Dad is headed back to Colorado temporarily to handle some business. ( Remember, he was in Florida on his honeymoon) We are still actively searching for #BrianLaundrie, leaving a team in place in Florida. As always, whatever I can share with you, I will ❤️

Lyssa Chapman did not mention her father's injury, tweeted that he is taking care of some business in Colorado.

She gave a minor update on the search and reminded people that her father was on his honeymoon when he decided to join the search for Laundrie.

Previously, Lyssa tweeted that some big news was on the way, but that tweet has been deleted.

She explained that she was asked "to not share active information due to the large amount of media surrounding the case."

Brian Laundrie Is A Person Of Interest In A Homicide Investigation 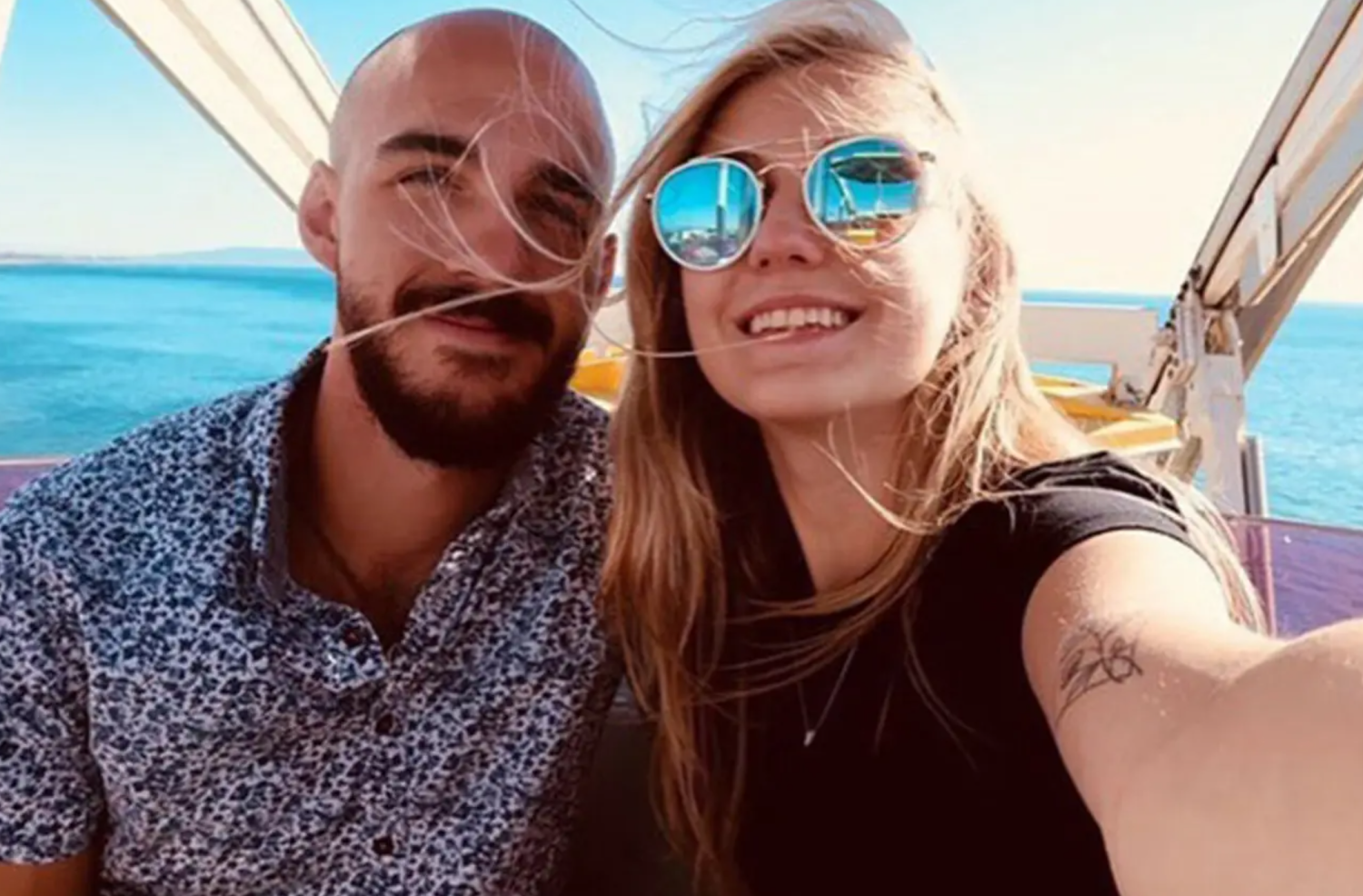 However, Gabby's remains were found soon after, and the FBI confirmed she was a victim of homicide.

The bureau issued a federal warrant for the arrest of Laundrie on his "use of unauthorized devices" charge. As many believe, he was using Gabby Petito's credit card after she was already dead.

Brian Laundrie's parents have been under constant attacks since many believe they are covering up for their son. It came as a surprise to see his father Chris join the search for his son in Florida's Myakkahatchee Creek Environmental Park.

Petito family's lawyer Richard B. Stafford criticized the Laundrie family for not being cooperative as soon as they realized Gabby was missing. He also called out the parents for not being involved in the search for their son.

The FBI, Dog the Bounty Hunter, and other private investigators set up hotlines for anyone who has any knowledge of Brian's whereabouts.