The workplace can often be monotonous. You already know almost everything about colleagues, sometimes new employees appear, but basically, nothing exciting happens.

However, you have had the impression that your colleague often looks in your direction for some time now. Even when talking to others. Also, he does some other things that make you think he may like you, but you can't say for sure.

Romance in the workplace is nothing new or unusual, but it can be banned. We all have had a similar situation at least once. The thing is that many companies have policies that prohibit such things. If this is the case, it may be best to stop thinking about the situation right away.

Anyways, you are here to get an answer - does my male coworker likes me, or is he just being friendly. You need to know what's on his mind. After reading this article, I believe that you will have a clearer picture.

Let's find out if he likes you or if he is just polite. 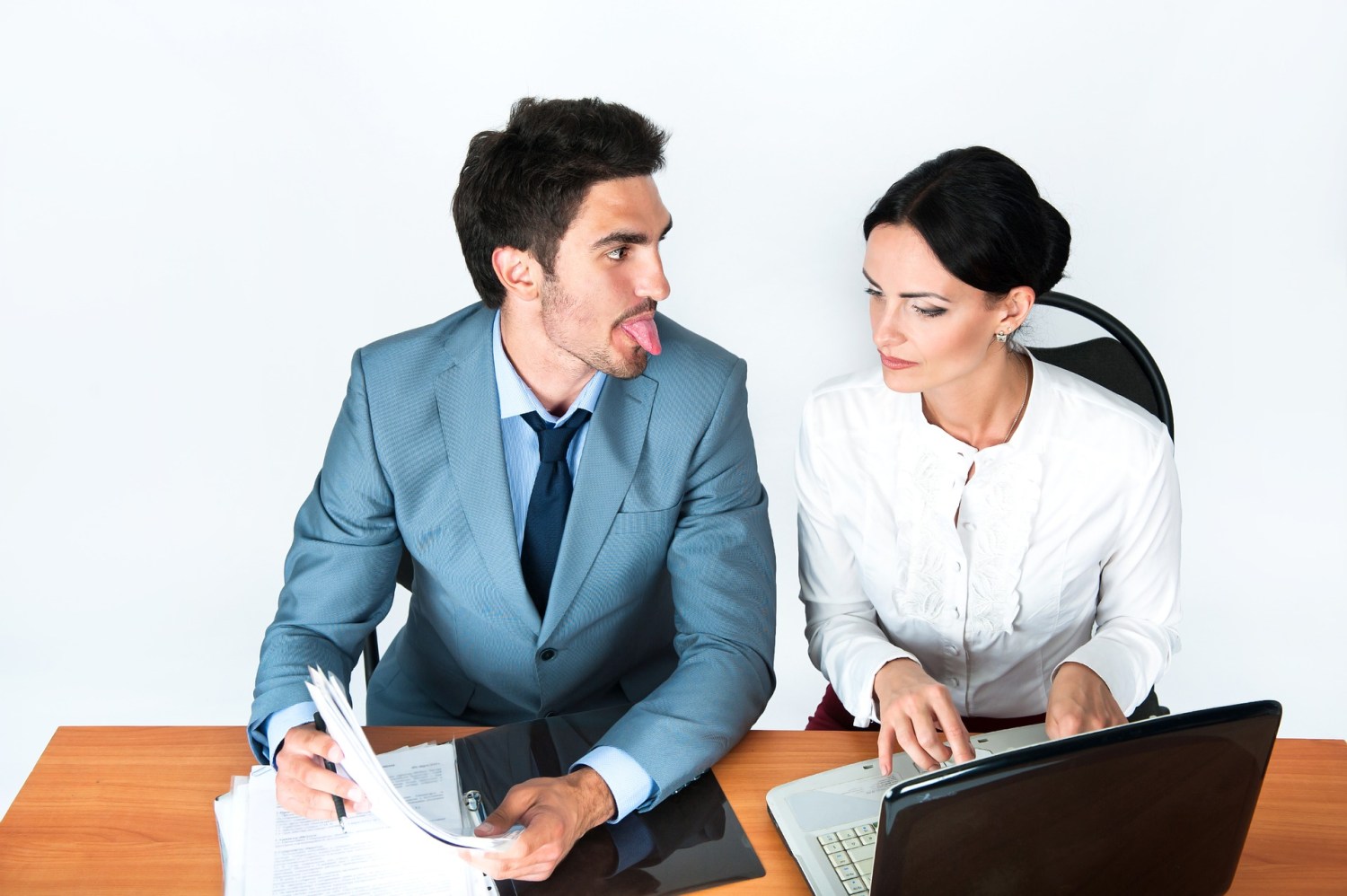 It is of great significance to know if you like him in some way. Maybe that's why you noticed him watching you? If your eyes have met several times, then that would mean that you are also looking in that person's direction.

We can assume that you wouldn't think about whether that person likes you if you are not interested. Maybe you don't like what you noticed? So now you want to be sure of his intentions, so you know how to act?

We will find out if that person has sympathy for you. Based on that, you can decide how you will behave in the future. 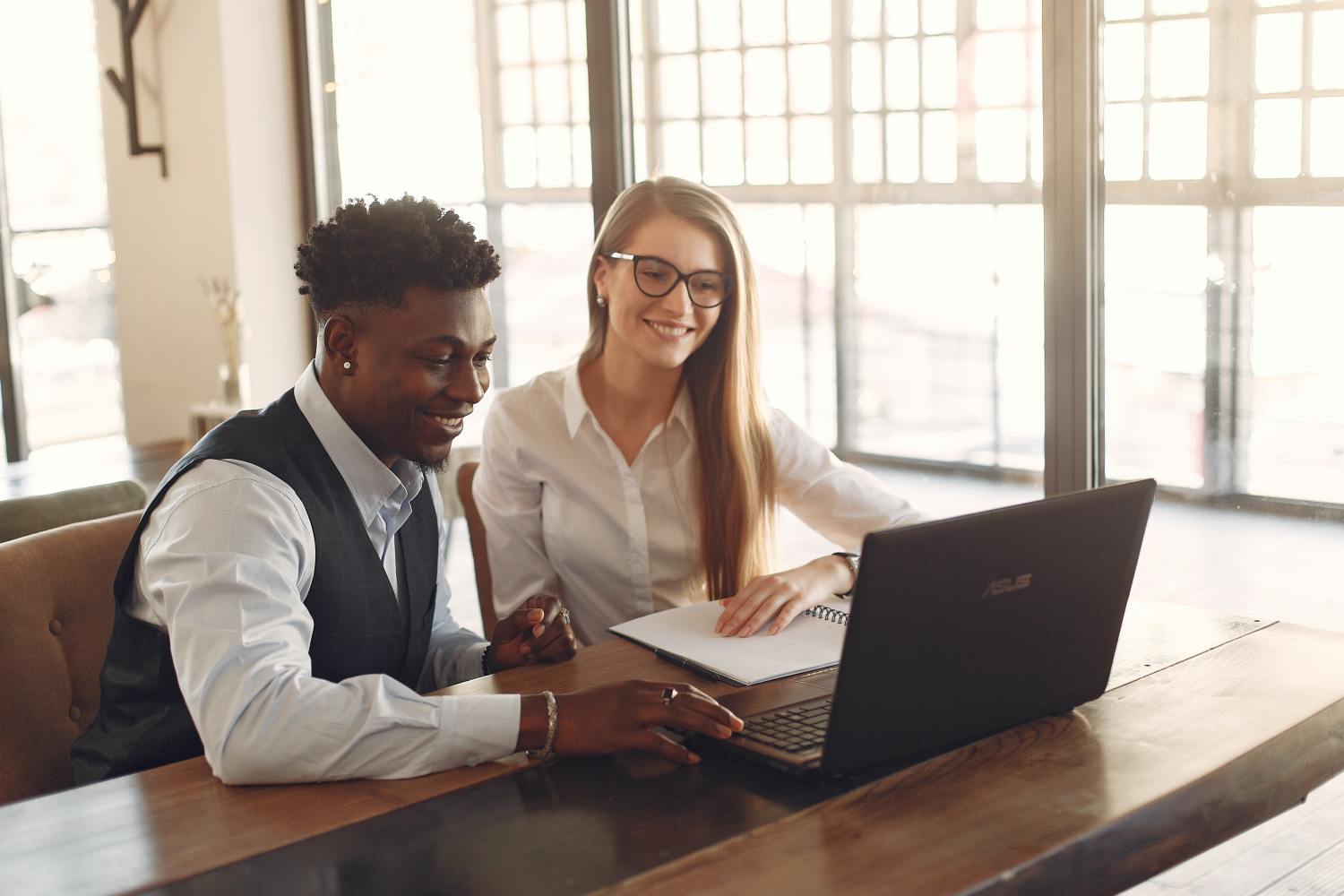 There are many studies on body language. It's proven that our behavior, which we are sometimes not even aware of, shows how we feel at a given moment. Body language can help you understand a colleague's behavior.

What does he do without using words which could indicate that he likes you?

Leaning towards you. It is a common behavior in people who are interested in someone. That person wants to be as close to you as possible. Pay attention - is that how your coworker talks to everyone?

Eye contact. Your colleague is staring at you more than usual. Well, he's not trying to hide from watching you. He wants you to know that. If this makes you feel good, there is a chance that the sympathies are mutual! If it's creepy, openly ask him why he's doing it.

Physical contact. He touches your hair, cleans something from your clothes, touches your shoulder when you're talking or when he's passing. This is a reflection of affection.

Always near you. He always stands/sits next to you during breaks or group conversations.

Nervous. His hands do not rest while you are talking, and there is excitement in his voice. He cares not to make mistakes when you talk to each other.

Did Anyone Else Notice Something Is Going On?

As already mentioned, the workplace can sometimes be unexciting. Therefore, even the smallest thing doesn't go unnoticed.

Have your colleagues ever mentioned that it is obvious that he is into you? Something like that is easy to spot, so if they told you - trust them.

Maybe he asked some of them about you? Do you have a boyfriend or advice on how to approach you? If so, you have a colleague who is interested in you.

Openly Trying To Impress You 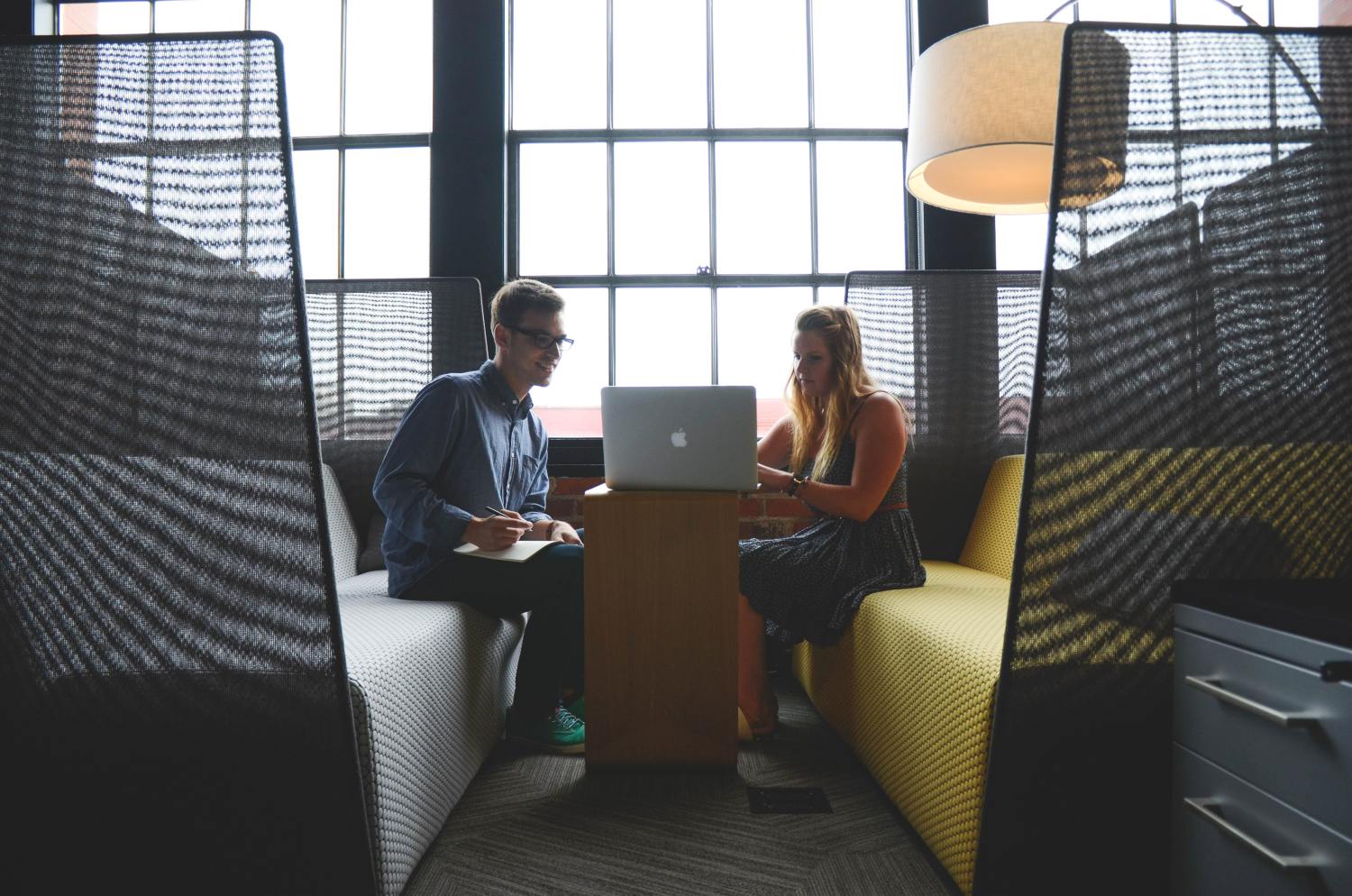 Helping hand. Your coworker always takes his time when you need help, even though he's in a rush. He tries to be the one who will be there when you need something.

Always funny. Old but gold! We all love people who know how to make us laugh. Even though it's not always amusing, effort counts. And the effort is easy to notice.

Dominating in group conversations. Your coworker wants to stand out to be noticed by you. If he watches your reactions while doing so, he cares to amaze you.

Bragging. You have already heard that he's an excellent cook, attentive, faithful, romantic, very picky. And here he is paying attention to you. He personally told you things like this. It is clear that he wants to leave a good impression and doesn't wait for others to praise him.

Food delivery. We all hate when we feel like eating something, but we have no time to get some snacks. That's where your colleague shows up - he brings you food, refreshments, snacks. Even receives orders from you. Clear signal!

Often In Your Social Media DM

He follows you on social networks, likes your pictures, responds to stories, retweets your posts. And he sends you messages.

Coworkers usually use one platform through which they communicate, for example, email. But your colleague prefers to chat with you via Instagram, Messenger, or something else. You two talk about things from your private lives. He is also noticeably interested in your hobbies and things that interest you in general.

When you happen to have nothing more to talk about, he tries to keep the conversation going. There's always something to ask. Oh boy! This coworker fancies you. Undoubtedly.

Asked You For A Drink 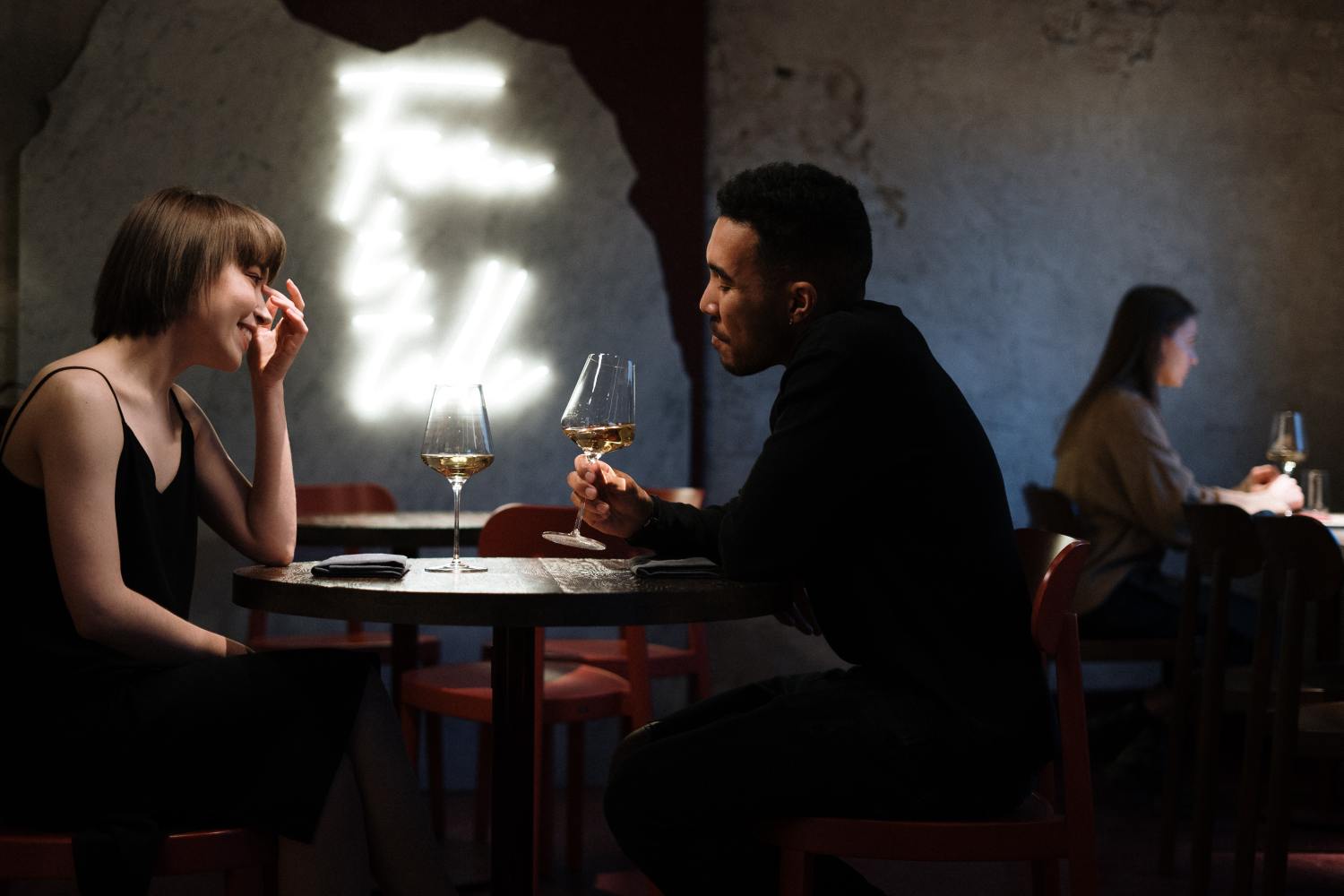 He never asked all of you to go out for a drink. He only asked you. It's not about team building, I can tell you that. At least not with the others. Only with you.

Whether coffee on a lunch break or cocktails at a bar, he asked YOU. Just to be alone with you outside the workplace. You should interpret it only in one way - your colleague wants to seduce you.

Calls like this one can easily misinterpret, but if some of the things listed above are happening, then the point is clear.

Going for a drink is a good thing. Then you'll be 100% sure of your coworker's intentions. After that, you will know what you are up to and how to proceed, following your feelings. In the end, it's all about our feelings.