This is one of the most asked questions from "Naked and Afraid" contestants. This kind of question brings up spirals of imagination. You'll keep asking yourself, can two naked people of the opposite sex be together for 3 weeks without having sex? Before we answer all the questions crossing your mind, we'll look at all the possible scenarios, various factors, and conditions surrounding participating in the show.

Naked and Afraid is an American reality show which airs on the Discovery channel. The show is about two naked contestants, a male, and a female, with the task of surviving in a wilderness for 21 days. They provide shelter, food, and clothing for themselves inside the wilderness. They're not allowed to take anything along except a machete, a fire starter, and few pieces of jewelry. So now you know the reason for the question.

Statistics Of Naked And Afraid Show 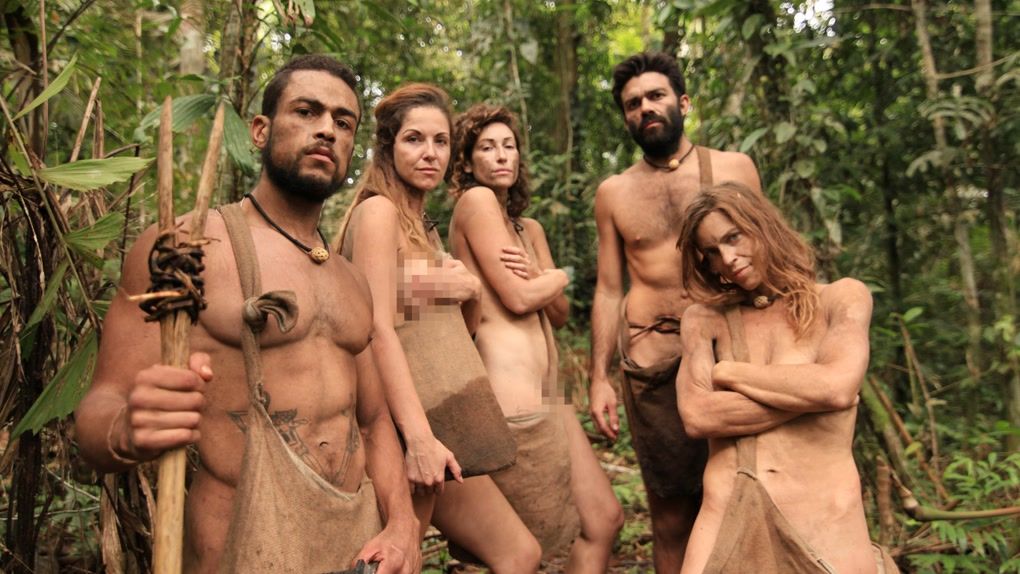 The first episode of Naked and Afraid Show was on the 23rd of June 2013. Since then, there have been 11 seasons and 118 episodes of the show. There was no time where sex between contestants was captured or taped. Judging by this, one can arrive at a straight answer that Naked and Afraid Contestants don't have sex during their stay.

I know what's on your mind now. What happens behind the scenes right? Well, we'll get to that.

Contestants Comment About Having Sex On Naked and Afraid Show 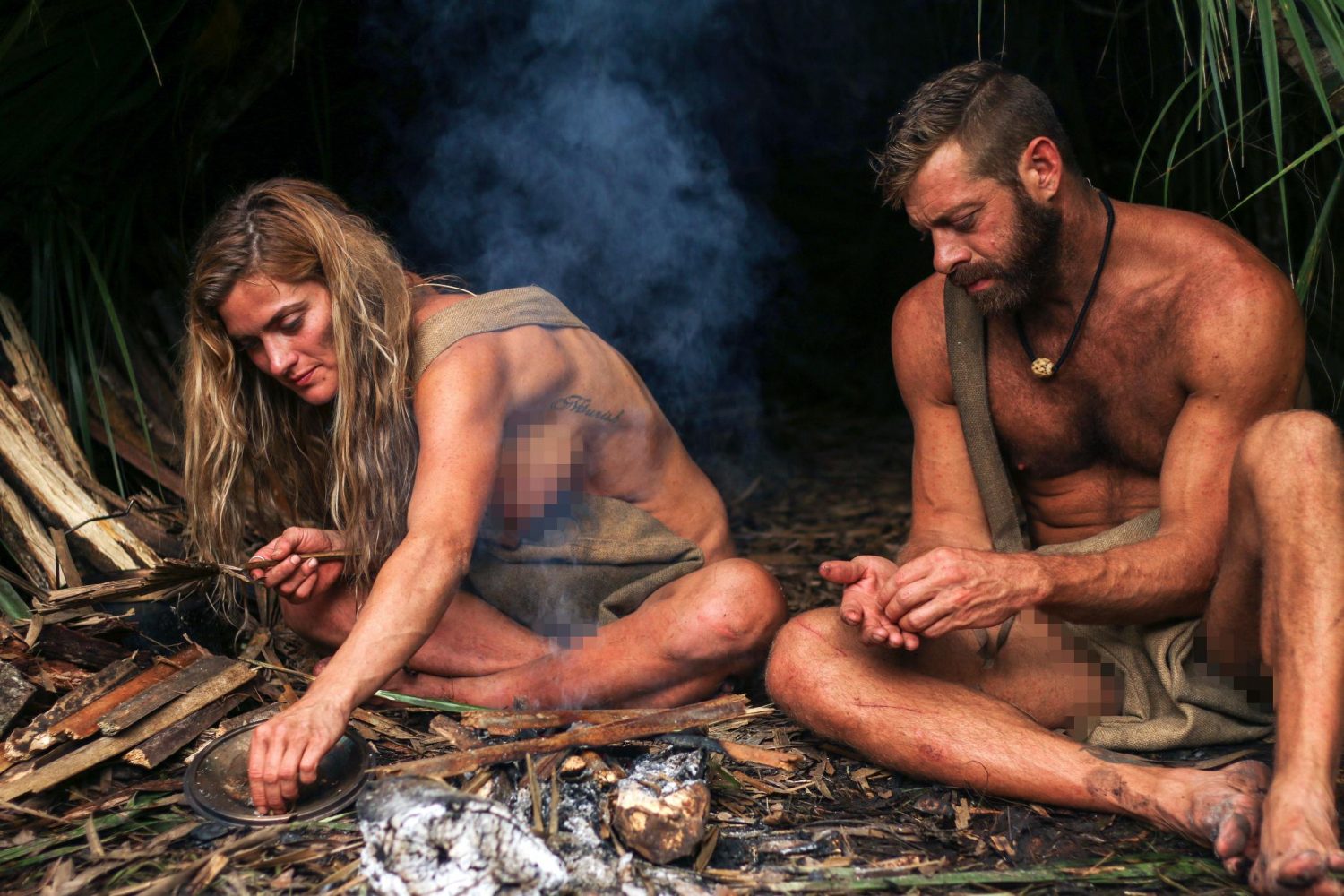 Alyssa Ballestero, who participated in the "Naked and Afraid " show in 2016 commented on this. She said: "That's the biggest question I get," she gave a blunt answer — No. Alyssa is one of many other contestants who have replied to that question with" No." This unison answer further strengthens the credibility of the show.

The same question was asked about Stacey Lee Osorio, who was also on the show in season 4, who made a comment where she said that the two contestants are always alone at night because the crew goes back to their base camp at the end of each day. She gave an outright "no" to the question. She said it's not a sexual experience and contestants were often very dirty and smelly.

Other contestants had the same thing to say. Some added that they were truly naked and afraid. Everyone is concerned about their health and when night time comes, the only thing on their mind is how they will rest to prepare for the next day.

The Possibility Of The Naked And Afraid Contestants Having Sex 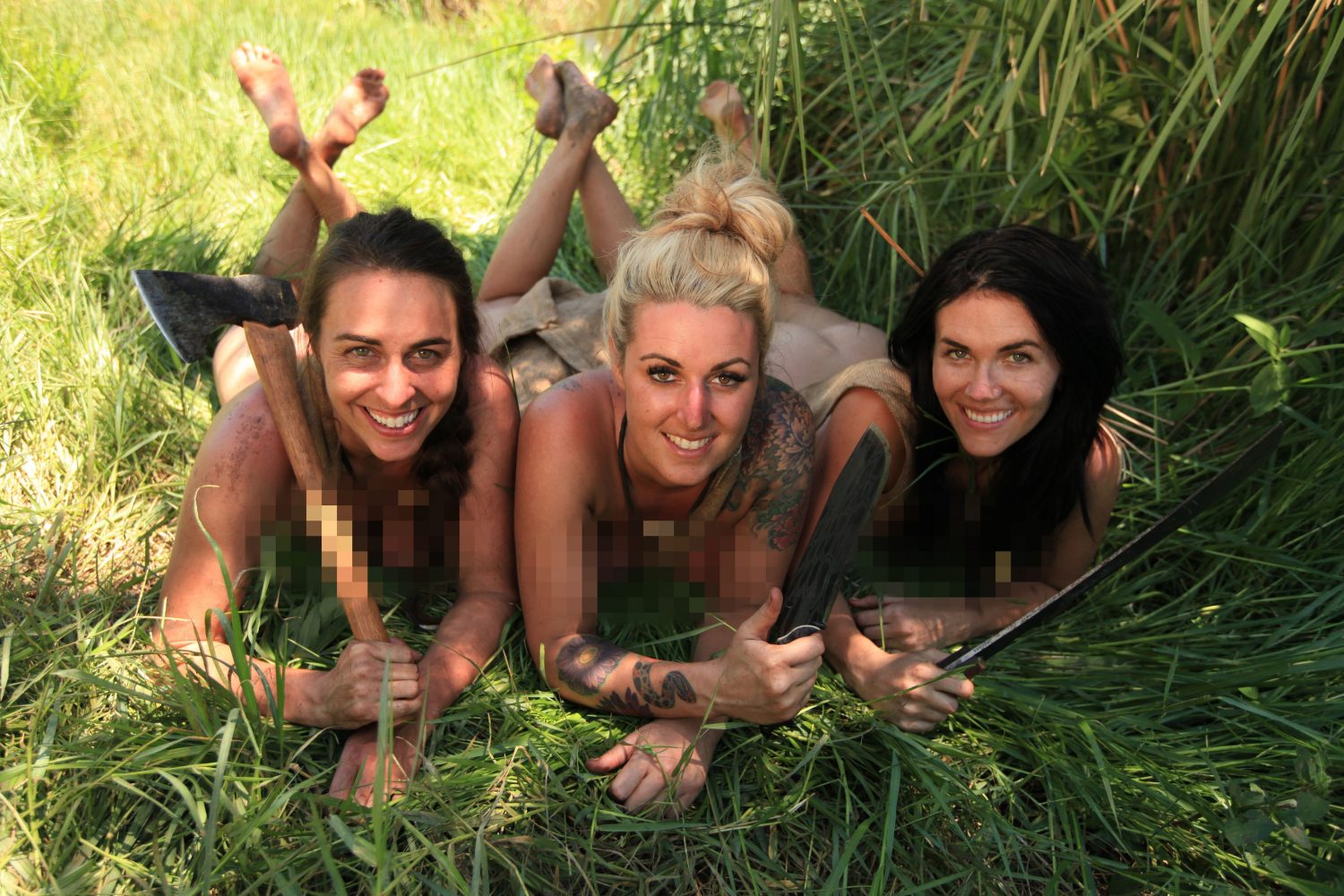 Back to the question asked earlier, can two individuals of the opposite sex be in the same place, naked for 21 days without having sex? Truly it looks almost impossible. It's not likely especially when they're both attractive and can just easily gaze on each other's genitals. Few things go on behind the scenes that viewers don't see, therefore, we might as well assume that sex might take place but they don't show us the scenes. There had been many instances where contestants were ill and they received help off-camera. So, an assumption of Naked and Afraid contestants having sex is not totally off.

The Possibility Of Naked And Afraid Contestants Not Having Sex 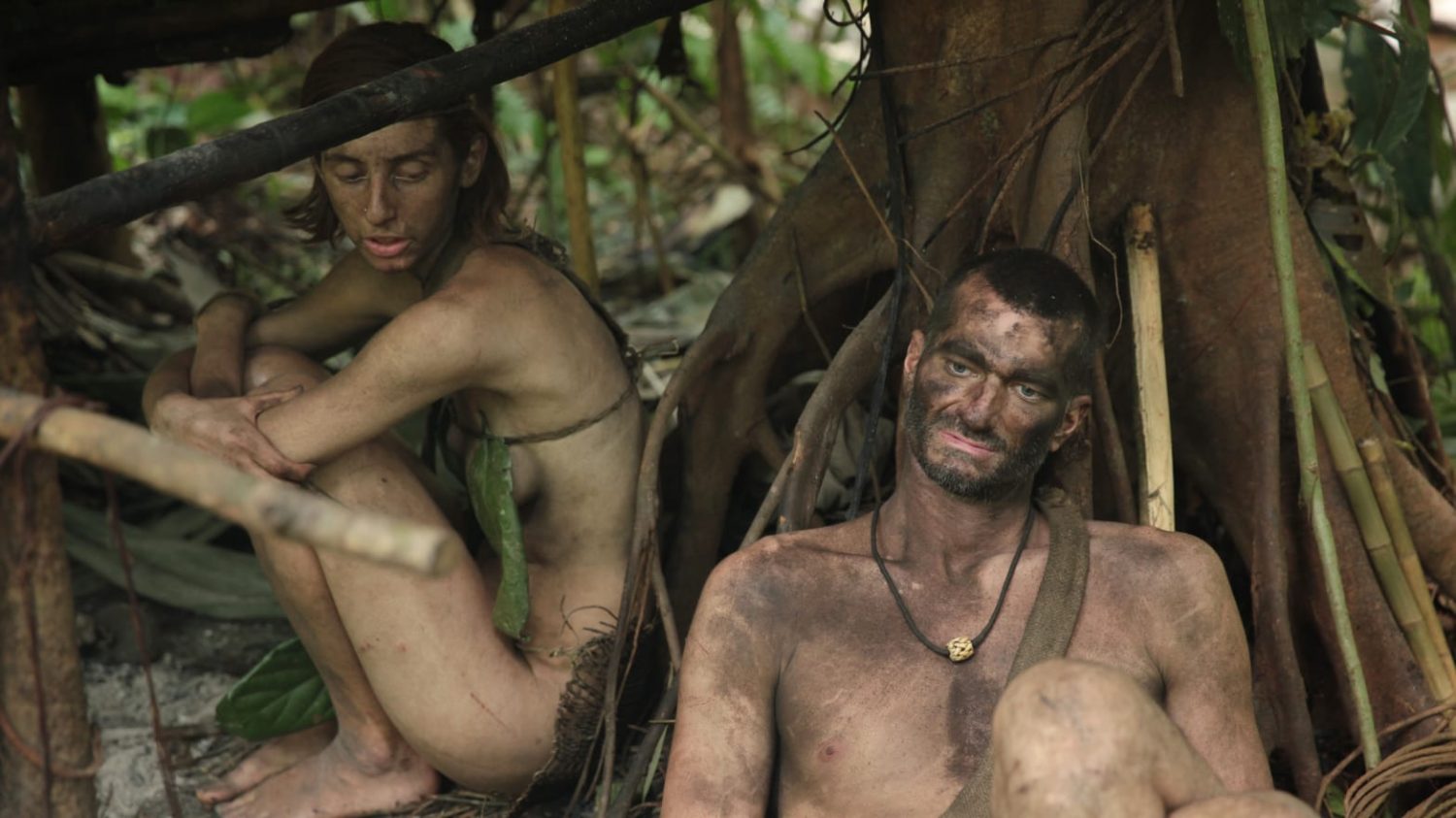 There are already so many shreds of evidence suggesting that sex doesn't happen on Naked and Afraid Show, from the clips to the contestants' comments.

Apart from these, the circumstances surrounding these guys make it very hard to think of sex let alone indulging in it. Contestants of Naked and Afraid Show are subjected to extremely harsh conditions like extreme cold, or hot weather, also exposed to all kinds of insects and dangerous animals. You don't want to think about sex when you don't know the next creature coming at you.

More so, partners are often very dirty, they don't look good during the show which makes them less attractive to each other.

Most importantly what keeps them off the pleasure is their focus on surviving. Before you can think of sex, you must have basic life needs which in an actual sense, contestants of Naked and Afraid Show lacks.

How Can I Know The Truth? 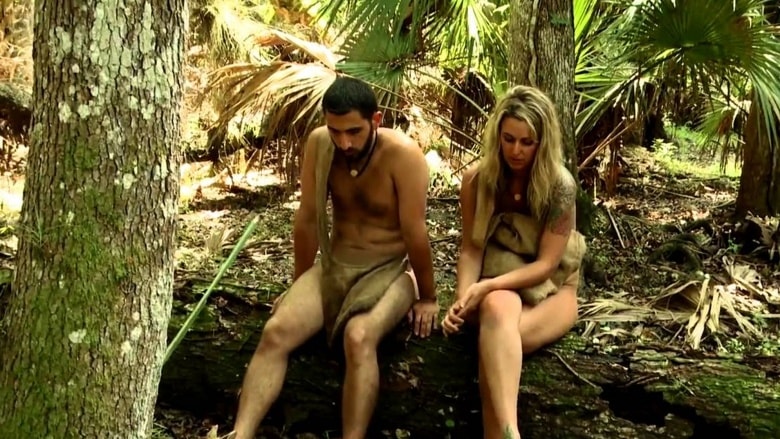