Say goodbye to Captain Jack Sparrow as we knew him. Disney has blocked Johnny Depp from reprising his role in the Pirates of The Caribbean revamp. 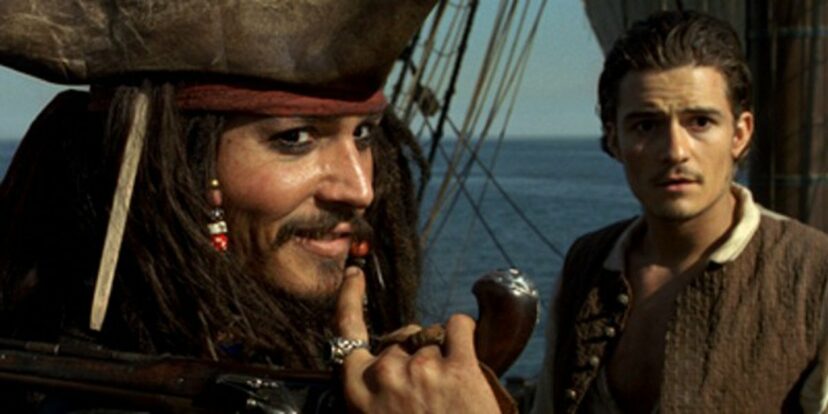 Johnny Depp's career suffered another major blow after Warner Bros. fired him from Fantastic Beasts. He is most recognizable as Jack Sparrow, but according to The Hollywood Reporter, he won't be part of the reboot.

Margot Robbie will be a female lead for the new Pirates of The Caribbean movie, and Depp's out. According to the sources from THR:

"Disney had already backed away from a Pirates future with Depp well before the U.K. trial, even if it never formally severed ties. Bruckheimer, who has been one of Depp's biggest champions and once suggested the finger injury happened because "he got it caught in a car door," was hoping to at least bring the Captain Jack Sparrow character back briefly in the next outing — said to be a female-centric incarnation fronted by Margot Robbie. Disney balked."

Disney's decision isn't a big surprise, and there's more than one reason not to work with Depp any time soon. The famed actor could destroy the company's family image, and his latest lawsuit against The Sun didn't help his case.

Depp's unsuccessful civil case caused much controversy, and instead of focusing on a comeback, many saw it as a desperate move of a fallen star. 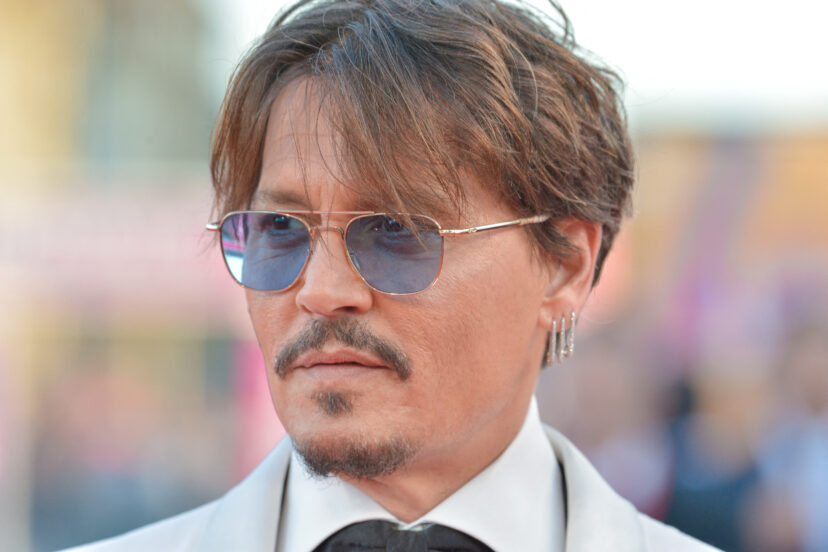 There's also a finger issue. Yes, you read that correctly. Depp has said that the finger injury mentioned in court was the work of his ex-wife Amber Heard. Apparently, she threw a glass bottle at him.

Other sources have said the actor did it after taking eight ecstasy pills while filming Pirates of the Caribbean: Dead Men Tell No Tales. The couple fought, and Depp cut his finger.

Some claim that it's no longer possible to work with Depp since he lost the case against The Sun, branding him as "radioactive," and adding that "you simply can't work with him now."

If you take all that into consideration, no wonder he was removed from his role as Grindelwald in the Fantastic Beasts and Where To Find Them series.

Fans started a petition to bring Depp back as Captain Jack Sparrow, but chances are more none than slim. Hiring Margot Robbie is a clear sign that Disney's done with Johnny's antics.

The Sun Vs. Johnny Depp

In case you missed the case, Depp sued the tabloid for branding him a "wife beater."

The judge concluded that this was "substantially true", adding:

"I have found that the great majority of alleged assaults of Ms. Heard by Mr. Depp have been proved to the civil standard. […] I also accept that Ms. Heard's allegations have had a negative effect on her career as an actor and activist."

Someone should've reminded him that going against the British tabloids is never a good idea. After all, both Heard and Depp admitted that their relationship was "volatile as times."

He still has a Dior contract, and Depp's fans have been buying Sauvage fragrance in bulk as a sign of support.