It is rumored that Disney offered Johnny Depp $301 million to put on Jack Sparrow's suit again.

During the defamation trial against Amber Heard, Depp said he would not return to the Pirates of the Caribbean franchise at any cost.

Since Depp won the lawsuit on all three counts, it was only natural for rumors about his return to Disney to start circulating.

According to Poptopic's sources, a Disney insider claims that the company "is prepping a deal for a $301 million deal that will include a sizable donation to a charity of Depp's choice. The deal is reportedly for Johnny Depp to return as Jack Sparrow in Pirates of the Caribbean 6 and a spin-off Disney Plus series about the early life of the Captain of The Black Pearl." 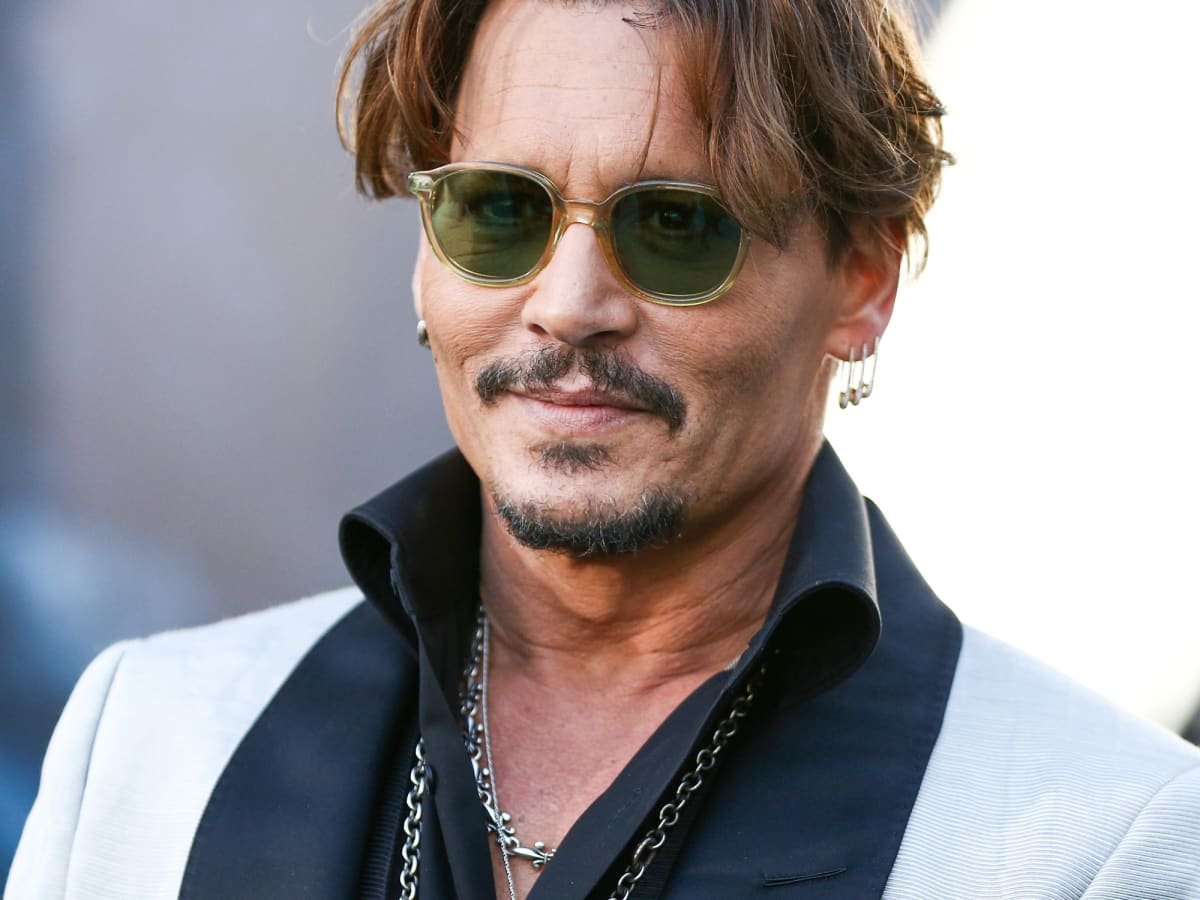 They also said that Disney sent a letter and apologized to the actor.

However, the report from Poptopic, picked up by other media outlets, turned out to be false.

The offer seemed too good to be true, especially after Amber Heard's attorney, Elaine Bredehoft, asked:

"Is Disney aware that Mr. Depp has testified under oath that he would not take another Pirates Of The Caribbean franchise role for $300 million and a million alpacas?" 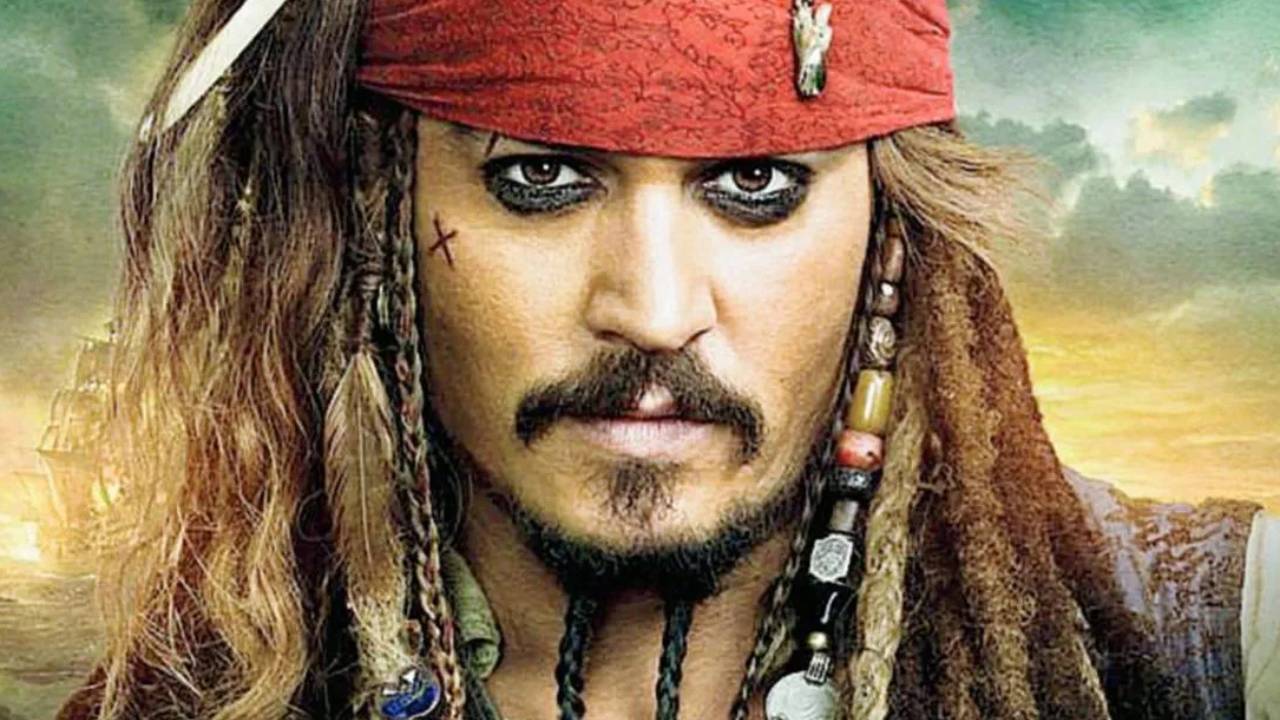 Johnny Depp will not be returning as Jack Sparrow in the Pirates of the Caribbean franchise, his spokesperson confirmed by simply saying:

The fact is that this rumor will not go away any time soon.

Just last month, an unnamed former Disney exec told People, "I absolutely believe post-verdict that Pirates is primed for rebooting with Johnny as Captain Jack back on board. There is just too much potential box office treasure for a beloved character deeply embedded in the Disney culture." 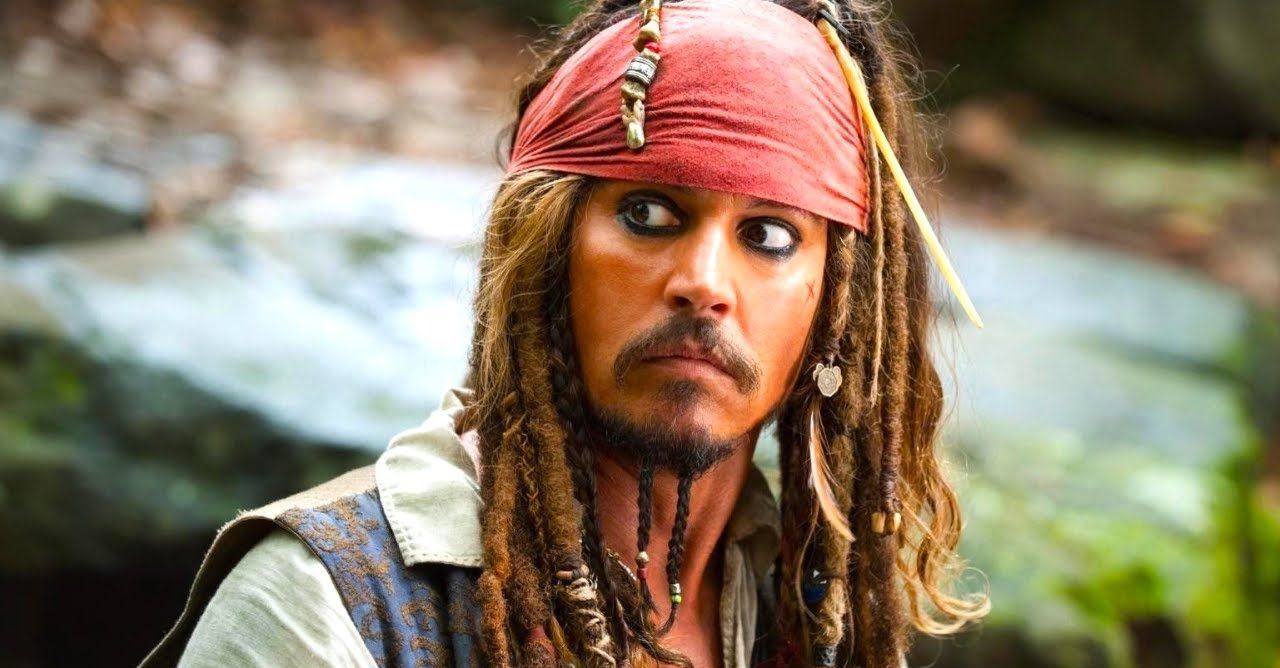 People want to see Jack Sparrow, but chances of that happening are slim. Depp is preparing to star in a King Louis XV in Jeanne du Barry. The actor and musician also plans a tour with his band, The Hollywood Vampires. The tour is scheduled for the summer of 2023.