A YouTuber has released a video in which they compare Disney's The Lion King to Kimba the White Lion by Osamu Tezuka.

Alli Kat fueled a controversy that has been going on for 25 years.

Kimba was released in 1950 and turned into an animated film in 1965. The Lion King was released almost three decades later in 1994.

As soon as the Disney movie was released, people immediately saw its similarities to the Japanese animated series. 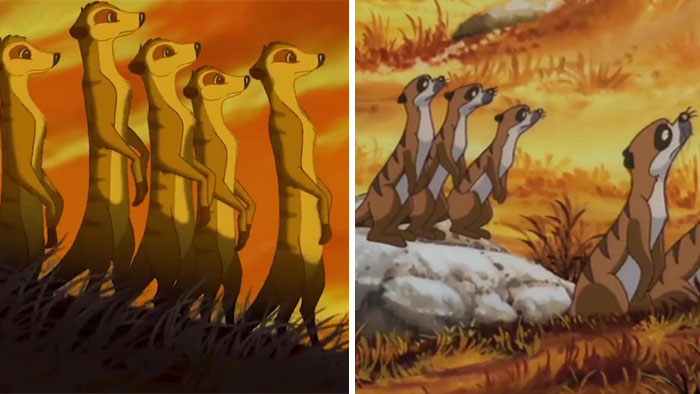 At the time it was released, The Lion King was portrayed as the first big animated feature by Disney rather than a retelling of the Kimba story. The film came after The Little Mermaid (1989), Beauty and the Beast (1991), and Aladdin (1992). 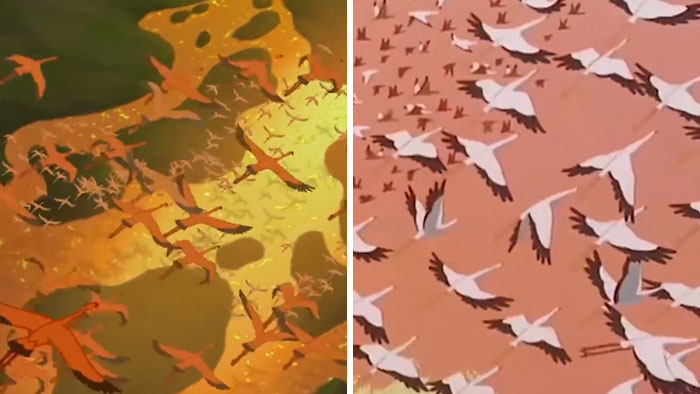 The Lion King got plenty of inspiration from Hamlet by Shakespeare. Still, many people gave it credit as the original production, though not everyone agreed. 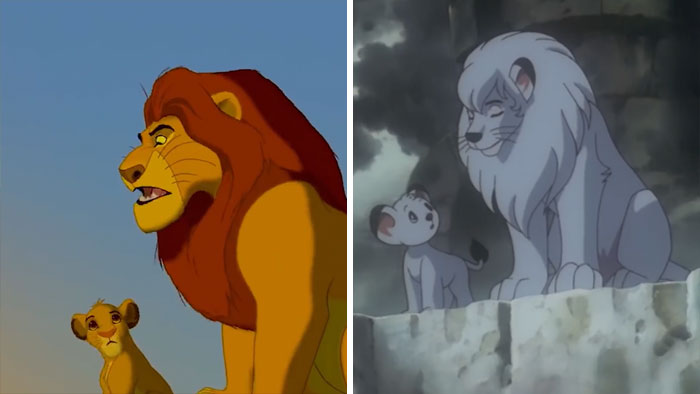 Osamu Tezuka created the Japanese series Kimba the White Lion (Jungle Emperor). It was published in the Manga Shōnen magazine starting in November 1950. 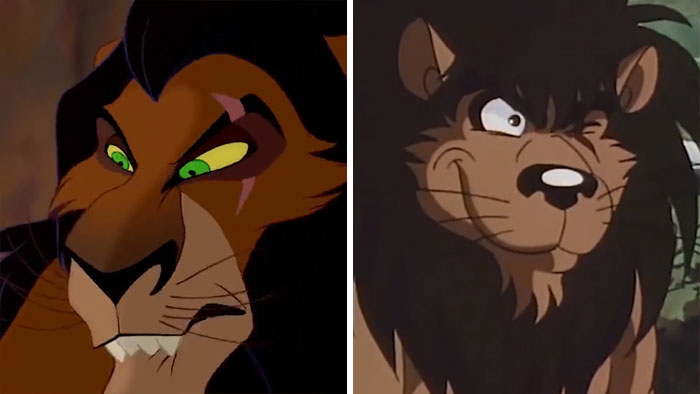 Kimba was in the magazine until April 1954. From 1965 to 1967, an animated show based on the manga series was aired on television. 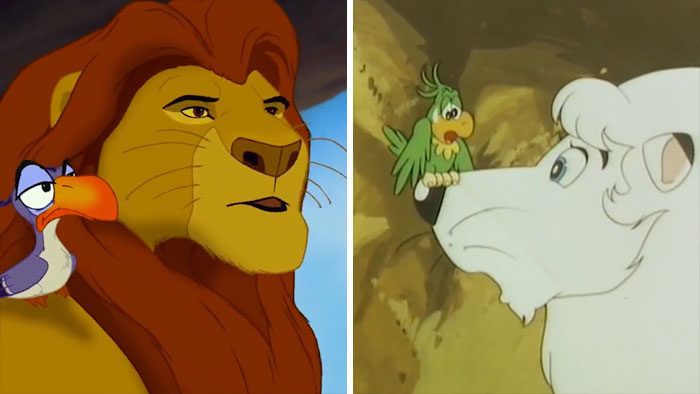 The two productions have very different screenplays, but there are many artistic similarities between them. In The Lion King, several sequences are similar to those in Kimba. 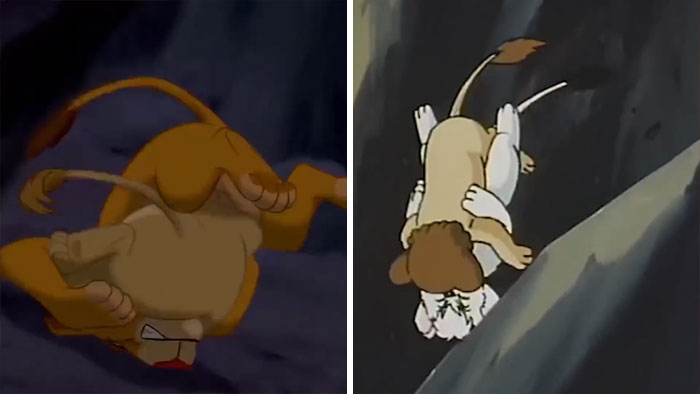 For instance, the circle of life theme is featured in both stories.

Despite the similarities, Tom Sito, The Lion King co-director, told the media that there was "absolutely no inspiration from Kimba" in The Lion King. Sito had been in several animated Disney films before The Lion King, including Aladdin and Beauty and the Beast. 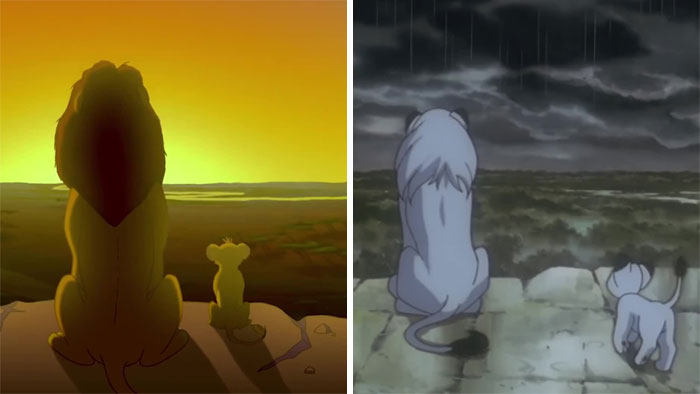 He, however, mentioned that those who worked on the Disney film grew up in the sixties, which means they probably watched Kimba. Sito himself admitted to having watched the Japanese series as a child and that it might still have been in his memory as they were creating the Disney film. 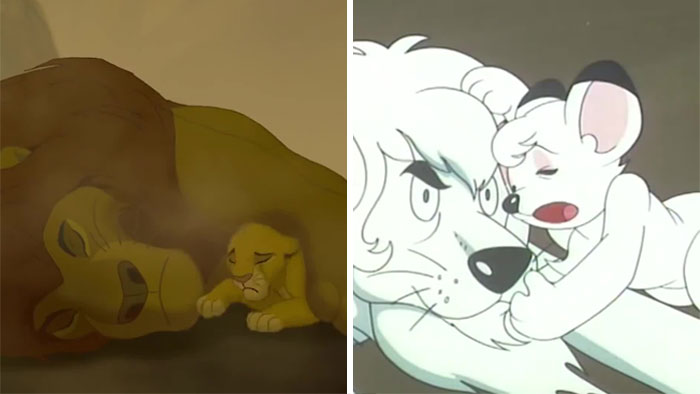 Sito insisted that nobody intentionally thought they should rip off Kimba. 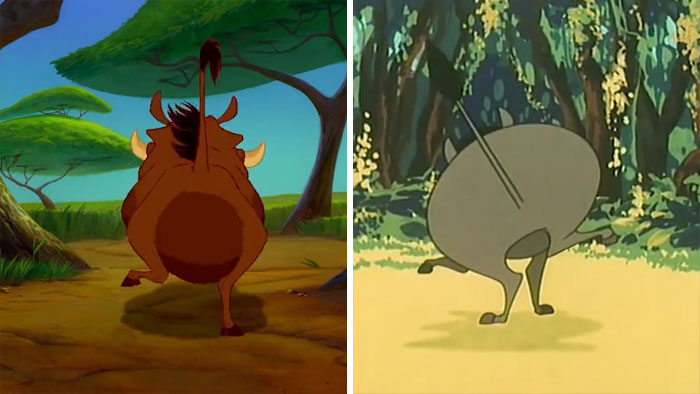 In an interview with the Los Angeles Times, Rob Minkoff, the co-director of The Lion King, said that he was not familiar with the Japanese series. Minkoff also revealed that he and co-director Roger Allers heard about the controversy when they were traveling to Japan to promote the Disney film. 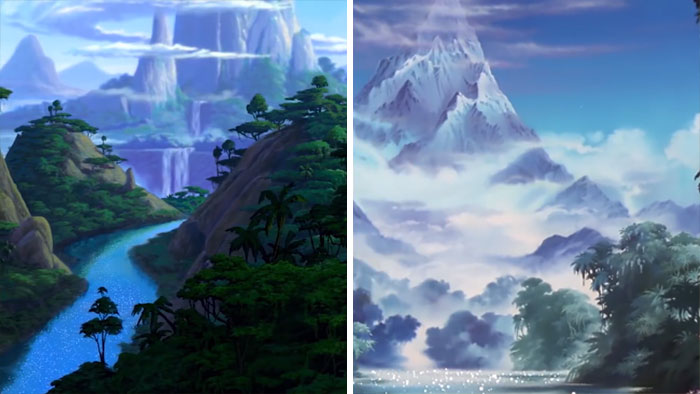 That explanation sounds a little insincere, considering that Allers had lived in Tokyo before, where he worked in animation in the 80s. Tezuka was considered Japan's Walt Disney at the time. 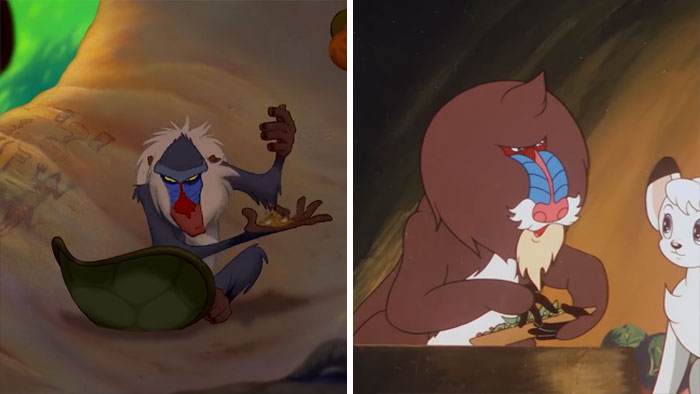 A remake of Kimba was also shown on prime television at that time. 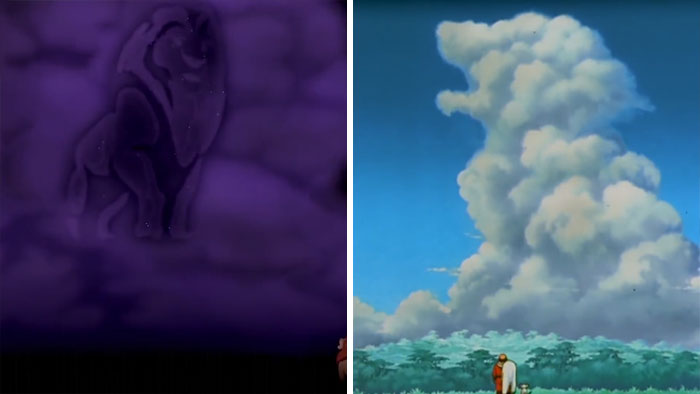 As Disney continued to deny that Kimba was the inspiration behind The Lion King, those in support of the Japanese production grew even more suspicious. 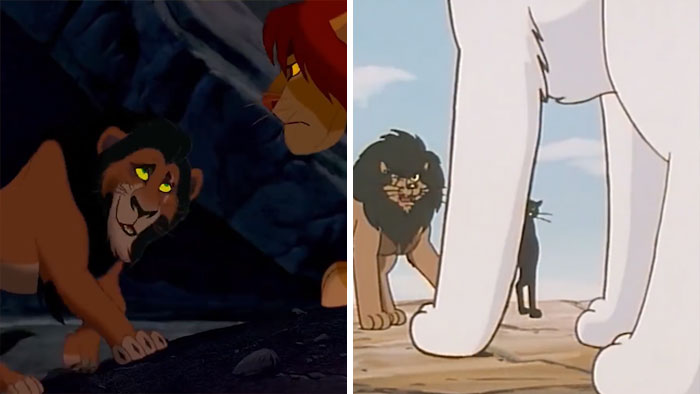 Some people got pretty upset with Disney. They have no problem with their film being inspired by another production, but they have an issue with the studio insisting The Lion King was an original animated movie when that was not the case. 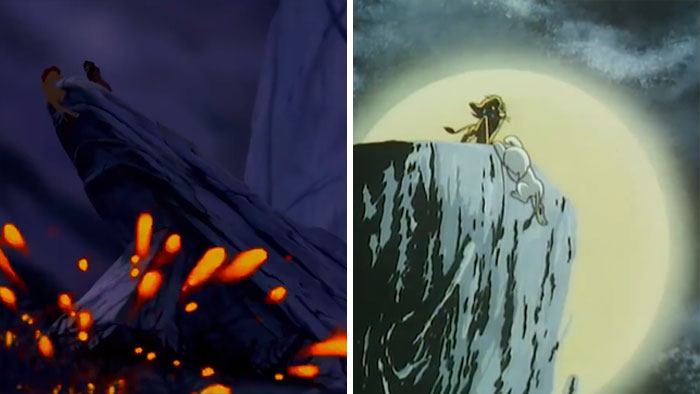 Madhavi Sunder, a law professor from Georgetown, claimed that the similarity between Disney's film and the Japanese series shows the "highest level of evidence of copying." He also believed that if Tezuka had decided to sue Disney, his case would have been very strong. 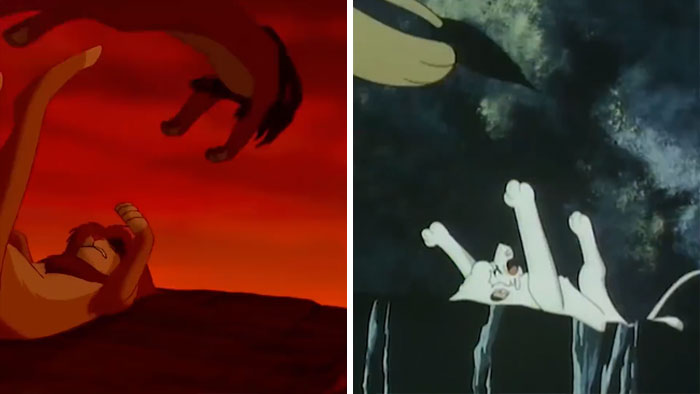 Here is a side-by-side video that shows the similarities between Kimba and The Lion King.

The Simpsons also mocked the similarities between the two productions. 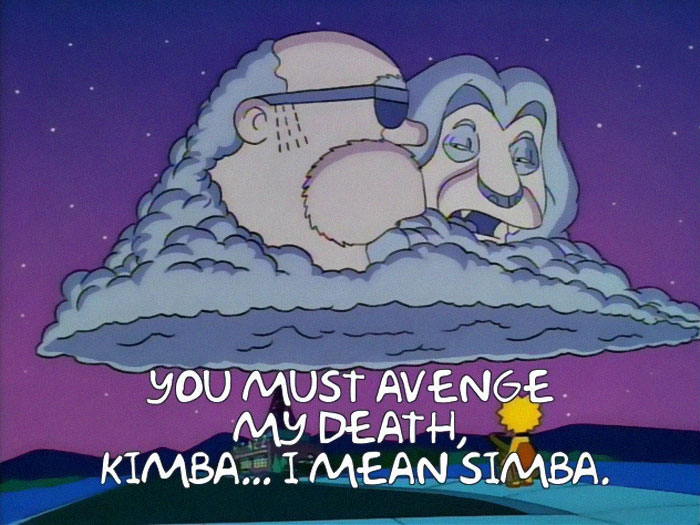 People Had Plenty To Say About The Controversy 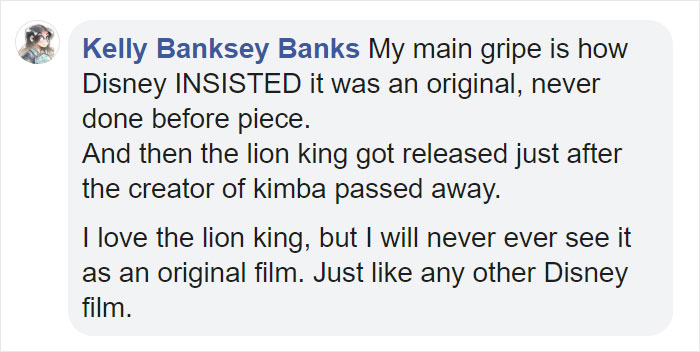