You and your fellow college students celebrate the end of another academic year, and as you prepare to head home for the summer, you realize that this may be the last time you see each other. With this realization, you and your friends decide to embark on an adventure together instead of returning home, beginning a new chapter in your lives.

In May 2008, 19-year-old Brandon Swanson had completed the spring semester of college and was celebrating with friends. On his way home, an event occurred that changed his plans forever. 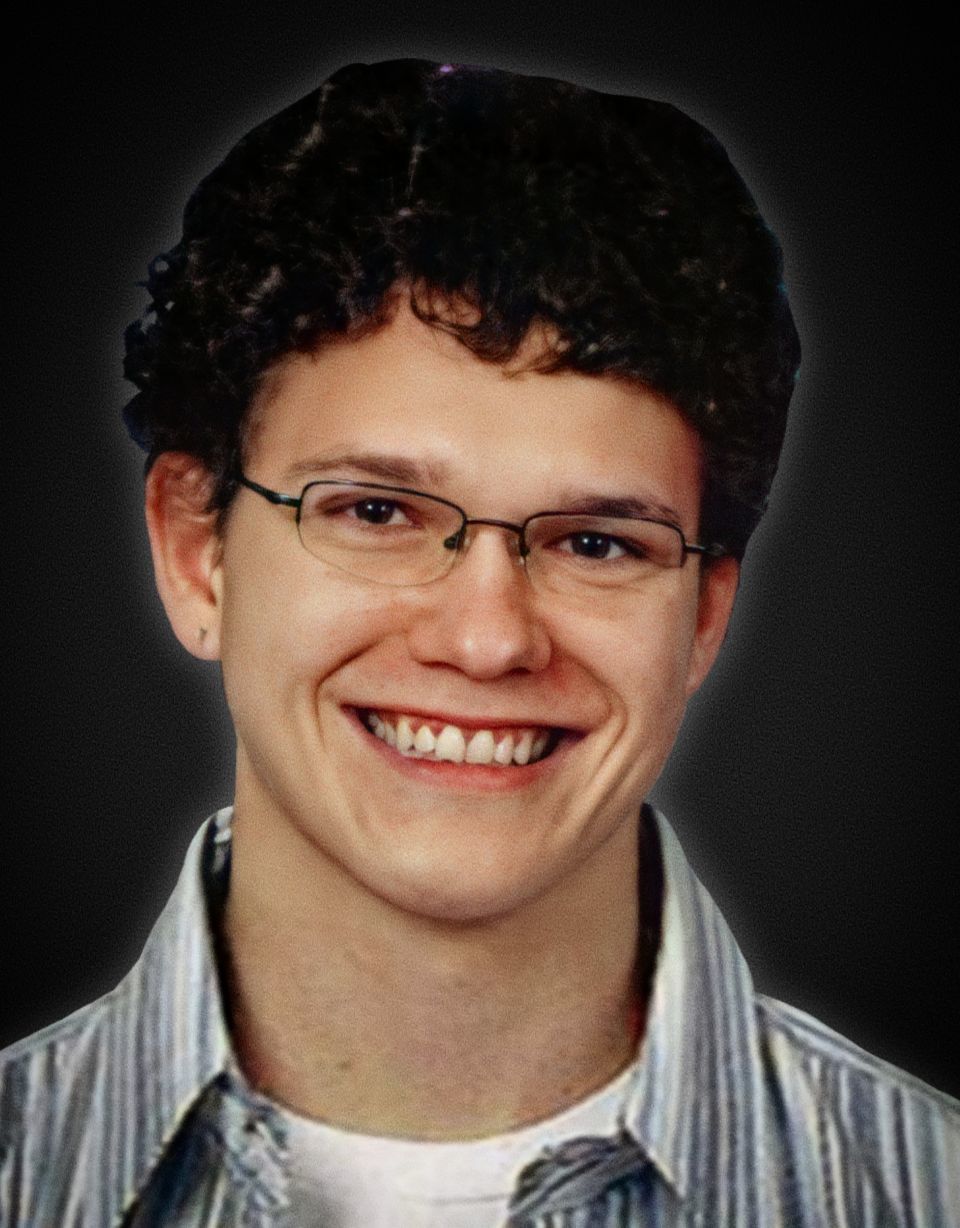 On May 14, 2008, Brandon Swanson left a celebration with friends shortly after midnight, driving his Chevy Lumina towards his home. At around 2 am, he called his parents to inform them that he had accidentally driven off the road and into a ditch near the town of Lynd, Minnesota. He was thankfully unharmed and asked for his parents to come pick him up.

As it became apparent that they were not in the same location, Brandon left his car and started walking towards what he believed were the lights of the town of Lynd. He told his father to meet him at a local bar's parking lot and wait for him there, while still on the phone with him. 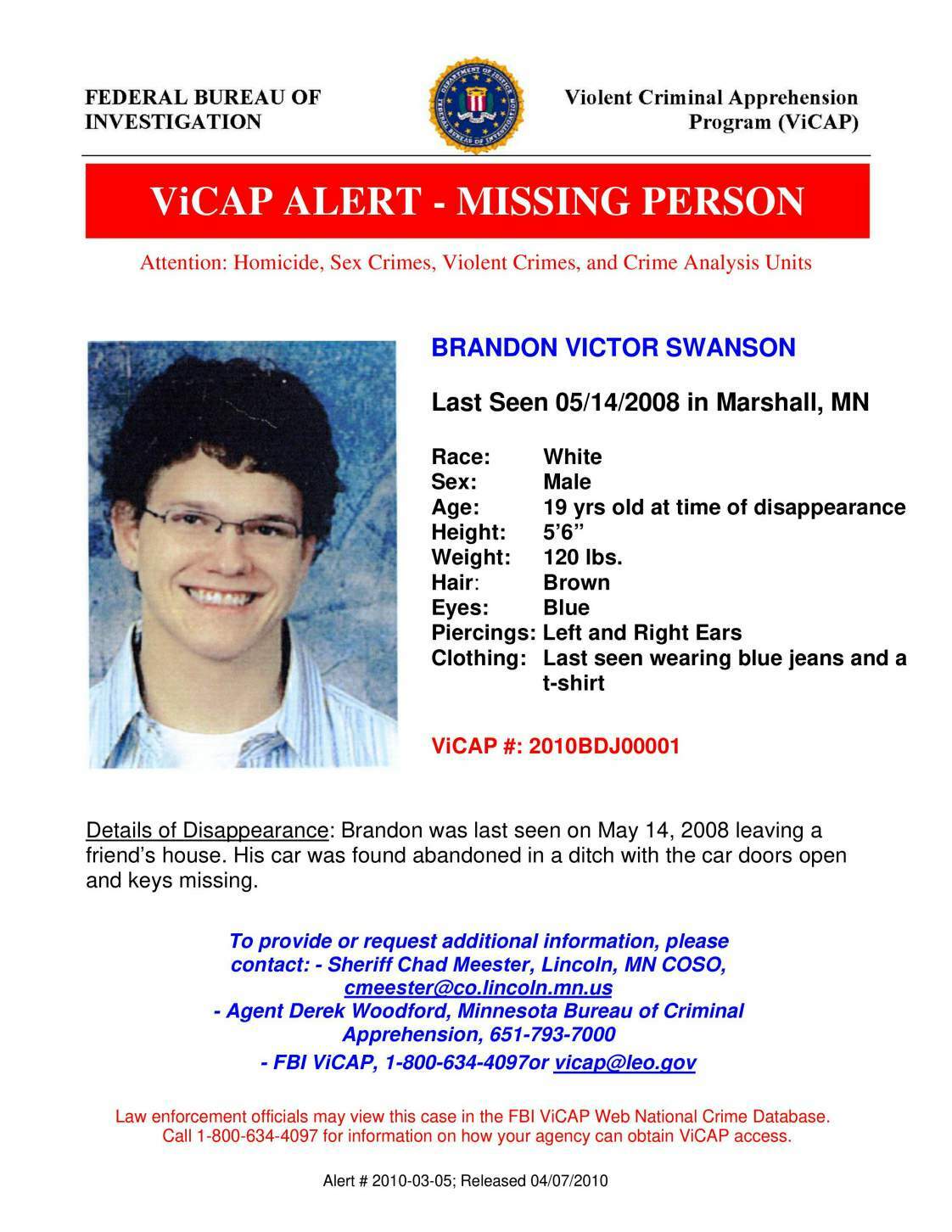 At around 2:30 am, 47 minutes into their phone call, Brandon suddenly exclaimed "Oh shit!". His parents thought that he might have dropped the phone, and they started calling out his name so he could find it. However, the call was disconnected. They attempted to call him back, hoping that he would see the light from the phone in the dark, but he never answered. Since then, Brandon has not been seen or heard from.

The Search for Brandon Swanson

The police were informed the next morning and began a search for Brandon Swanson with the help of helicopters, volunteers, and dogs. Records of Brandon's cell phone showed that he had been calling from near Taunton, 25 miles from Lynd. His car was found in a ditch off a gravel road in an area with no lights and no tracks indicating which direction Brandon had walked.

A team of bloodhounds traced a 3-mile trail that led from the field roads to an abandoned farm, then along the Yellow Medicine River, where the trail appeared to enter the water. This led many to believe that Brandon may have accidentally stumbled into the river and drowned. His father remembered Brandon mentioning passing fences and hearing water nearby. As a result, boats were deployed in the search for his body, under the assumption that he drowned. 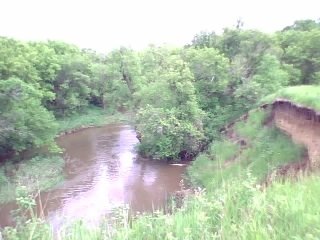 The dogs detected the man's scent on the other side of the river, along a gravel path leading to an abandoned farm, but eventually lost it. No trace of his body, clothing, or belongings were found in the river. Furthermore, Brandon hung up the call manually, and his phone was still able to receive calls, indicating that it was in good working condition and not likely submerged in water. 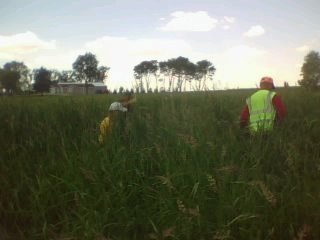 What happened to Brandon if he did not drown? Darrin E. Delzer, a volunteer firefighter who participated in the investigation, has a theory. He found information that was not reported by the media after reviewing the Suspicious Activity Report (S.A.R). One important detail is that Brandon had legal blindness in one eye and relied on glasses, but his glasses were found left in his car.

Wouldn't you bring your glasses with you if you were legally blind in one eye and walking in unfamiliar territory at night? It seems unlikely, unless he was drunk from the party. However, his friends who saw him last at the party and his parents said he seemed sober and not under the influence.

Another detail in the S.A.R report is that before the call ended, Brandon told his father that he was crossing fields and fences and exclaimed "Not another fence" before saying "Oh shit." In a short time, his father heard him climbing the fence and then a sound like he slipped on rocks. 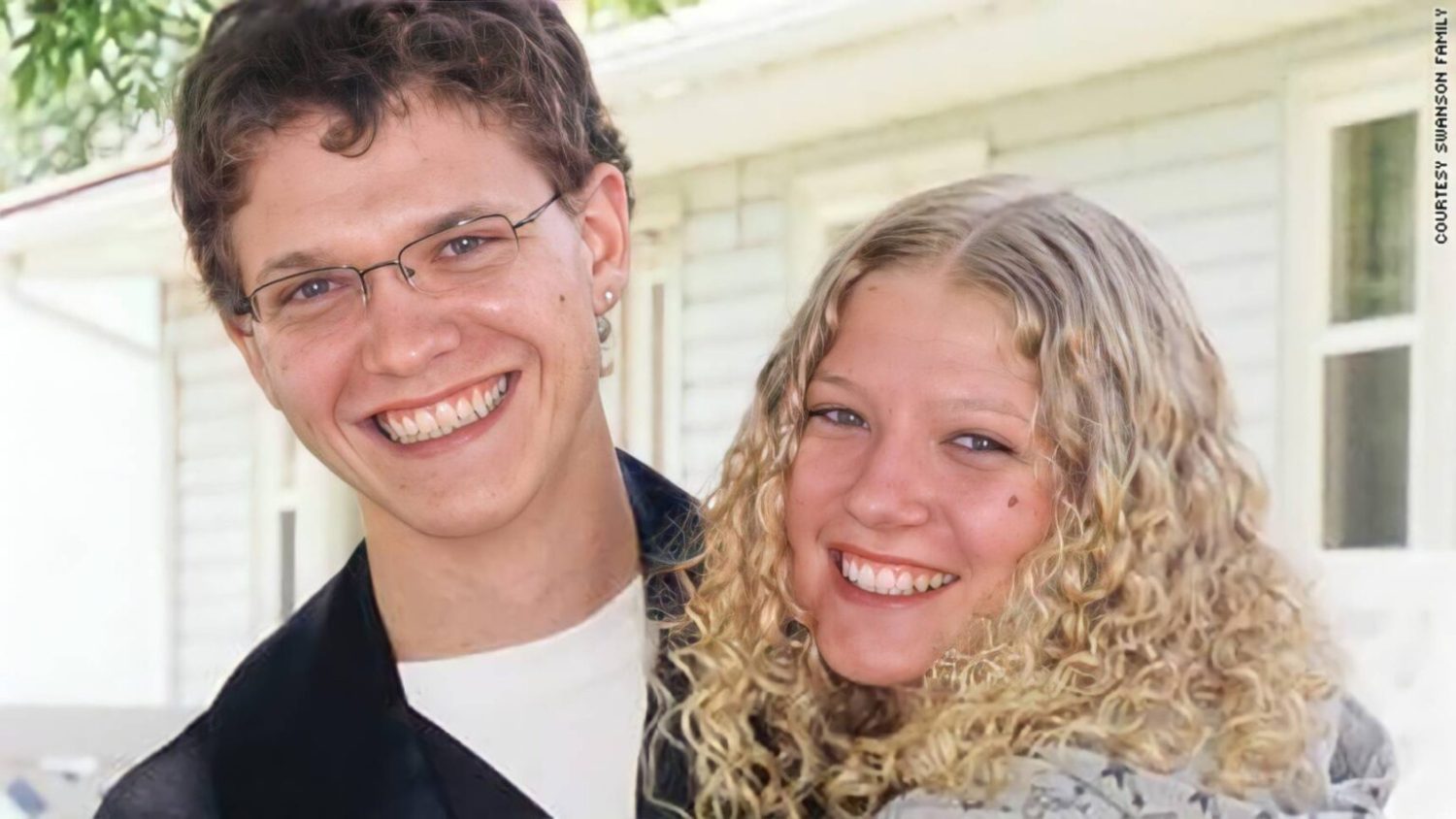 Over the years, many thorough searches for Brandon Swanson were conducted, but neither he nor his cell phone were ever found. What could have happened to him? Did he accidentally fall into the river and drown? Did he intentionally disappear? Or was he abducted in the dark?