After a crash on the highway, a lorry flipped over after crashing into a Mustang, and the I40 in Oklahoma city became a paradise for sex toy lovers.

As soon as the news broke, the story became an instant sensation. Since no one was injured, people could not contain their enjoyment.

The accident happened on 14 September. The reporters from KWTV's News 9 commented from the spot of the crash, only a few miles away from the city.

Broadcasters were perplexed by the view, so some awkward exchanges only made the accident seem more bizarre. As the cameras zoomed in, the helicopter pilot Jim Gardner, refused to say what he saw. Instead, he told the anchor, "maybe you can tell." 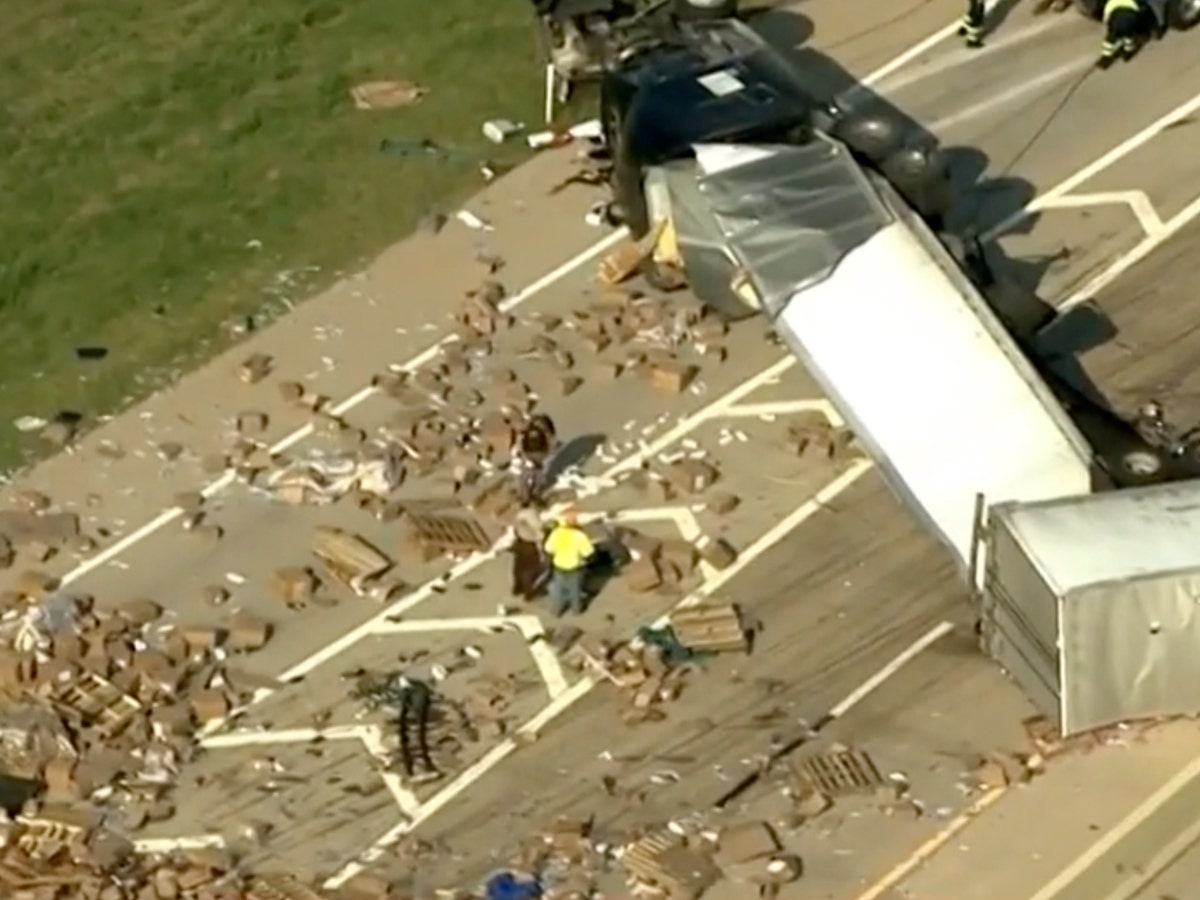 As for social media, people shared epic comments as one Twitter user wrote, "That'll plug up traffic for a while."

Another chipped in, "Sending good vibes their way."

It was a field day for social media users, especially since the reporters were not ready to say that the roads were closed because of the sex toys. 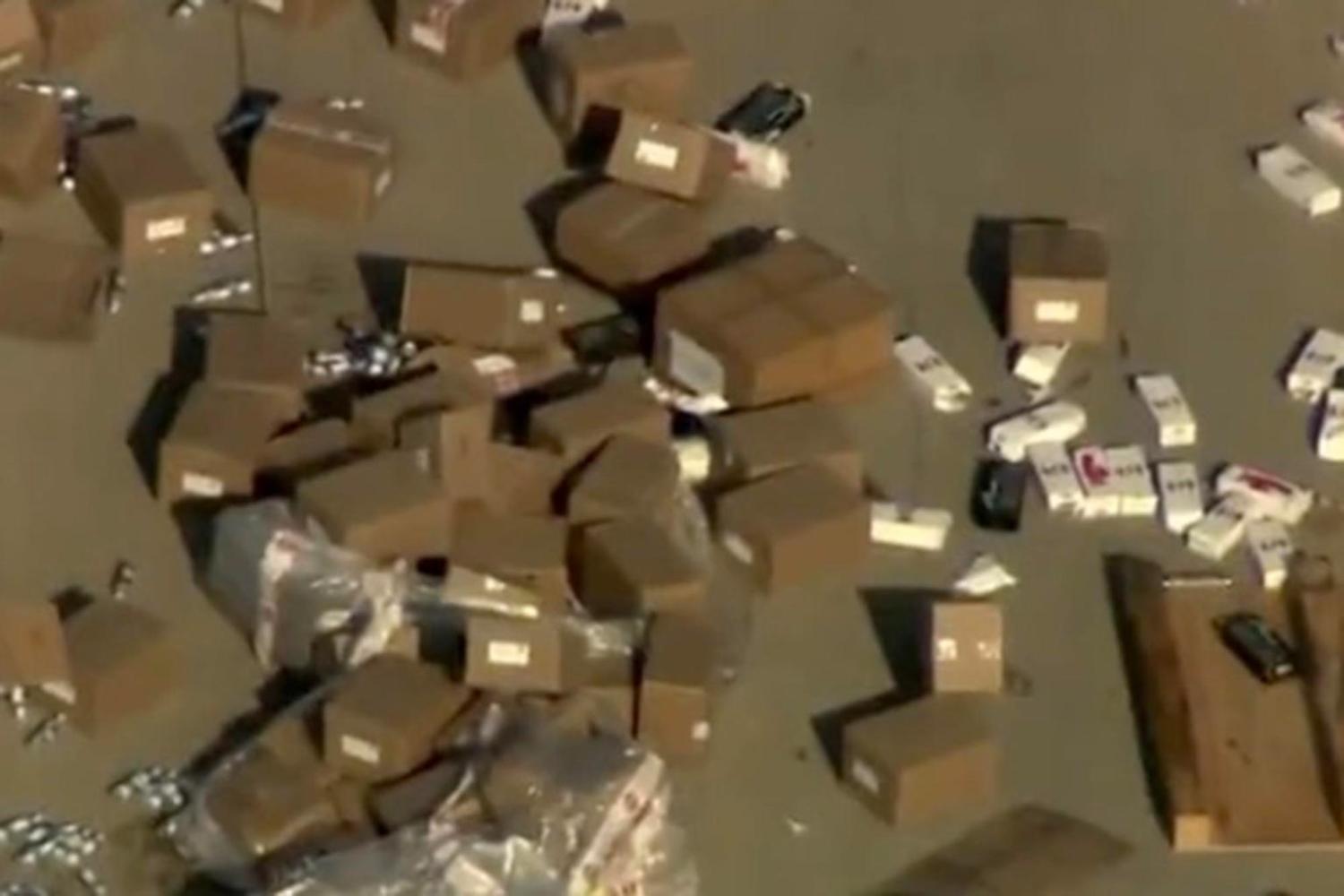 Many Twitter users expressed sadness for those who were left without their toys. Others claimed that the incident made Christmas come early for those left to clean up the mess.

The highway was closed for several hours. On the upside, the adult toy company offered "relief" for those affected by the crash.

To quote one Twitter user, we are picking "some good vibrations!"