During the Victorian era, explorers and adventurers made their mark on history by uncovering lost cultures, hidden temples, and hidden cities. Characters like Indiana Jones and Allan Quatermain were inspired by the real-life adventures of people who lived during this time period. 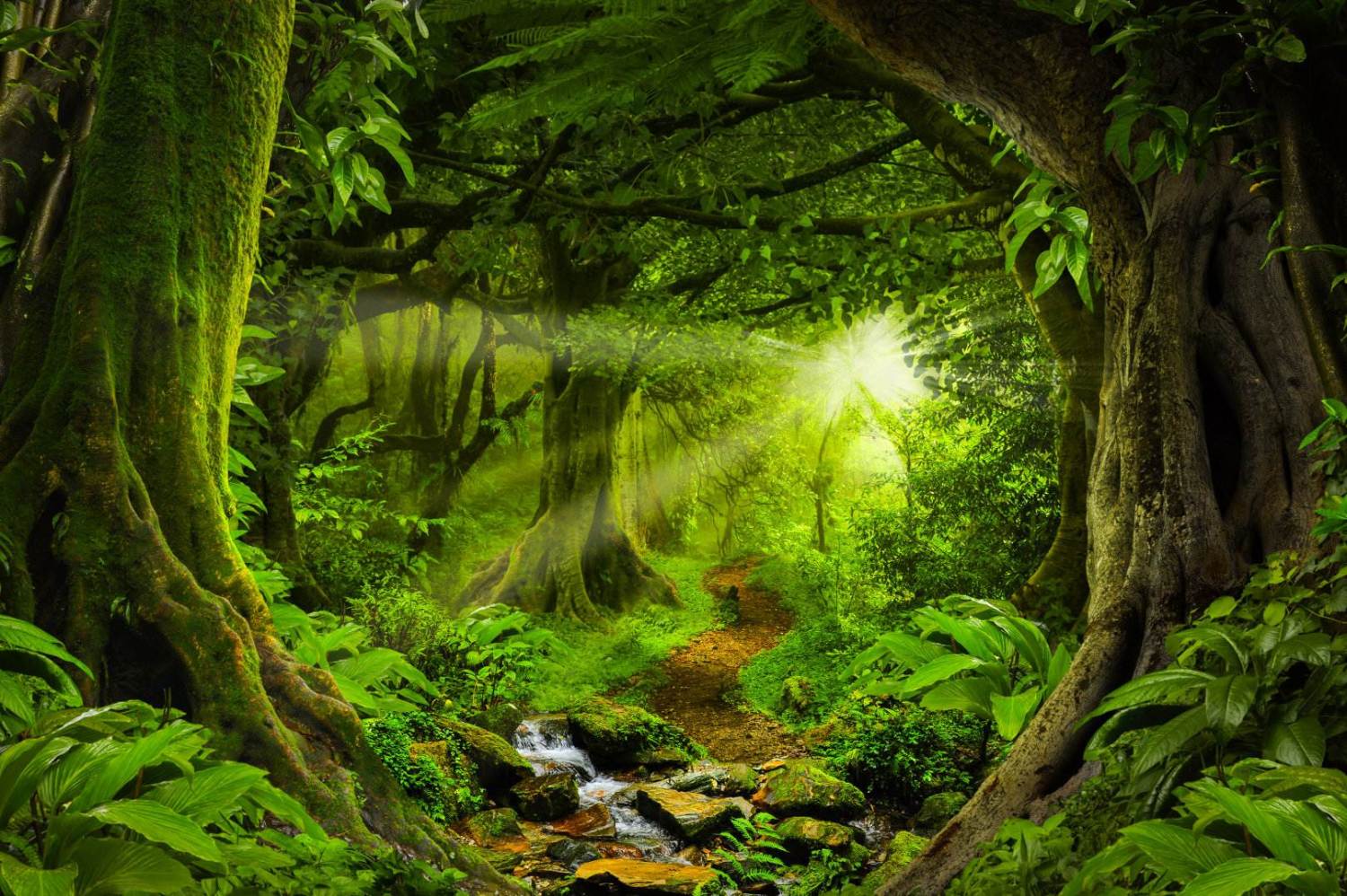 In the late 1800s, an exceptional British explorer named Alfred Isaac Middleton disappeared in the Sumatran rainforest while searching for the ruins of an ancient lost city known as Dawleetoo. Middleton's mysterious disappearance has been a topic of discussion in various online communities, including Reddit, for some time. 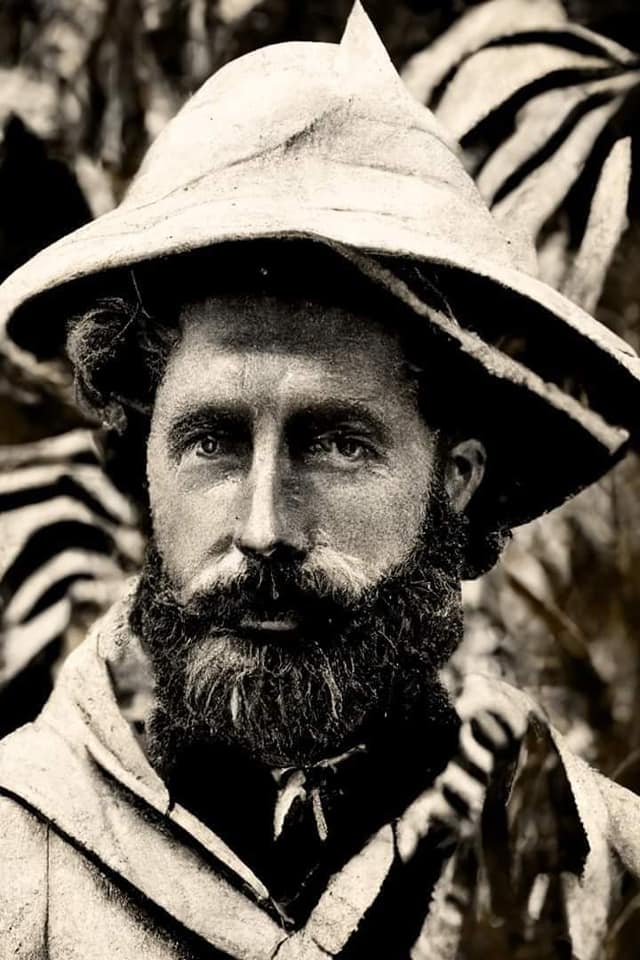 During this time period, Western explorers were traveling the world in search of new places and artifacts, and the jungles of Sumatra were a particularly attractive destination. Even today, many parts of these beautiful jungles remain unexplored. 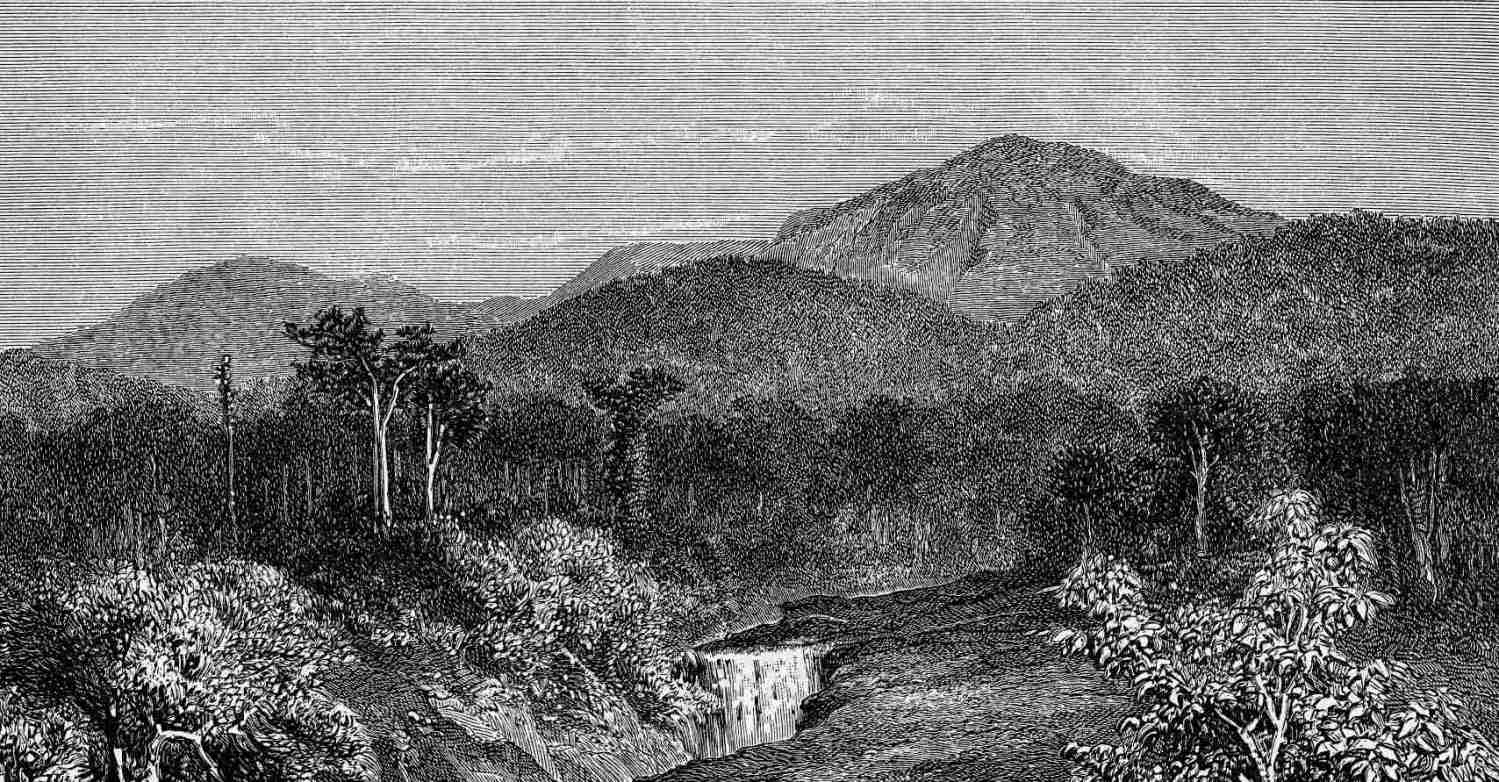 According to a vintage report in Smithsonian Magazine, a former assistant of Arthur Conan Doyle, who was a friend of explorer Sir John Morris, had a collection of documents about Alfred Isaac Middleton, one of which contained the explorer's incredible story. This history is ancient, vintage, and strange, and it is fitting that the Smithsonian would be involved.

An email from a British consulate, which was sent to Arthur Conan Doyle's assistant, mentioned a lost cache of documents and a potential expedition by a British explorer named Alfred Isaac Middleton. Interestingly, this individual was a contemporary of another mysterious figure named Edward Allen Oxford, whose story can be read here.

Alfred Isaac Middleton was an explorer who was searching for a lost city called Dawleetoo, which was rumored to be located on the route to a lake called Lop Nur, according to the former assistant of Arthur Conan Doyle. Lop Nur is a former salt lake, now largely dried up, located in the eastern part of the Tarim Basin, between the Taklamakan and Kumtag deserts in southeastern Xinjiang.

It is thought that Middleton became disoriented and lost in a thickly wooded area on the way to Lop Nur lake. The email also mentioned that Middleton was said to have collected a treasure and buried it in a casket. 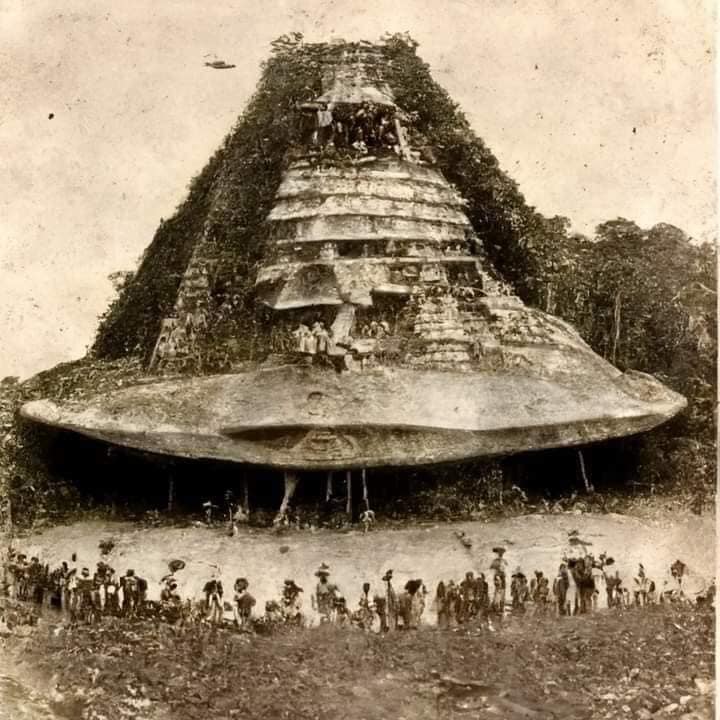 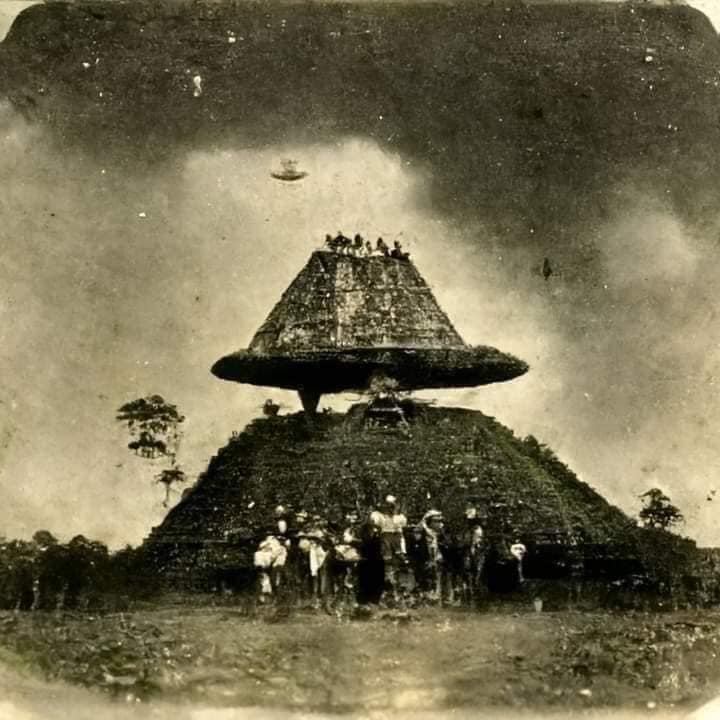 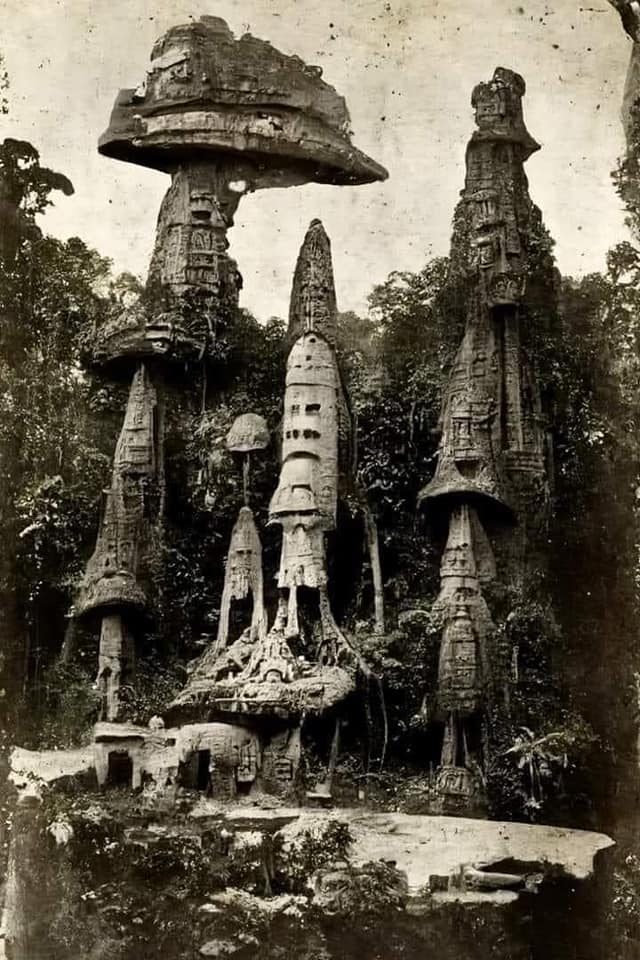 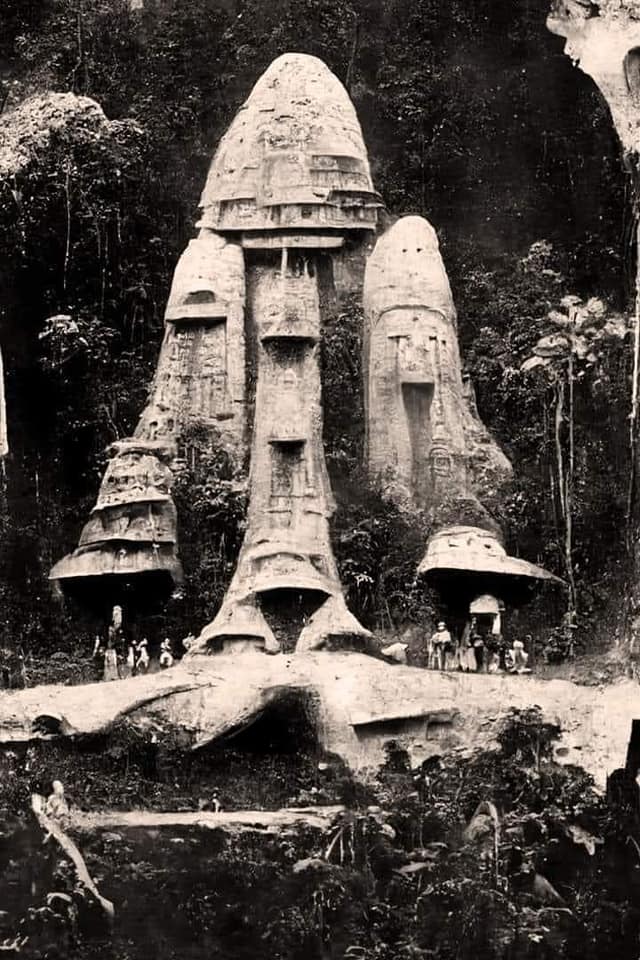 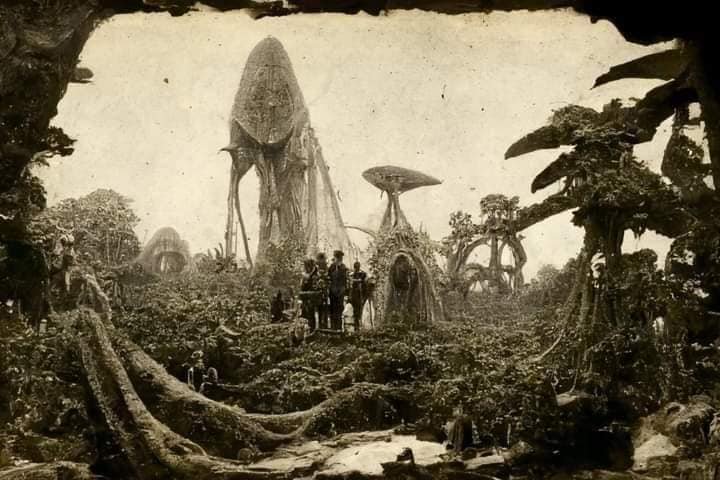 We don't have much information about Middleton's account other than the photos that have been circulating on the internet for some time.

While some of these captivating images may not be directly related to the event, the story of Alfred Isaac Middleton and the lost city of Dawleetoo could potentially be true.

According to the book, The Lost Casket of Dawleetoo (1881):

"The mission supposedly found a city in the jungle, named Dawleetoo. According to Middleton, there was a map that had a golden city that went all the way down to a lake, as well as a gold statue of a woman that came from a lost continent called Atlantis.

A group of people were sent by Middleton to find the city, and one of the men supposedly found a buried casket filled with gold. The report claims that according to a letter found in the church archives, Middleton was lost in the jungle and taken prisoner by a group of men that wanted the gold and the statue. Middleton apparently died in captivity."

It is unclear where Middleton had buried his treasure, but it is said that a man named John Hargreaves, who was the second in command on the mission, led another team into the jungle to try to find it. The ultimate outcome of Middleton's expedition is unknown. 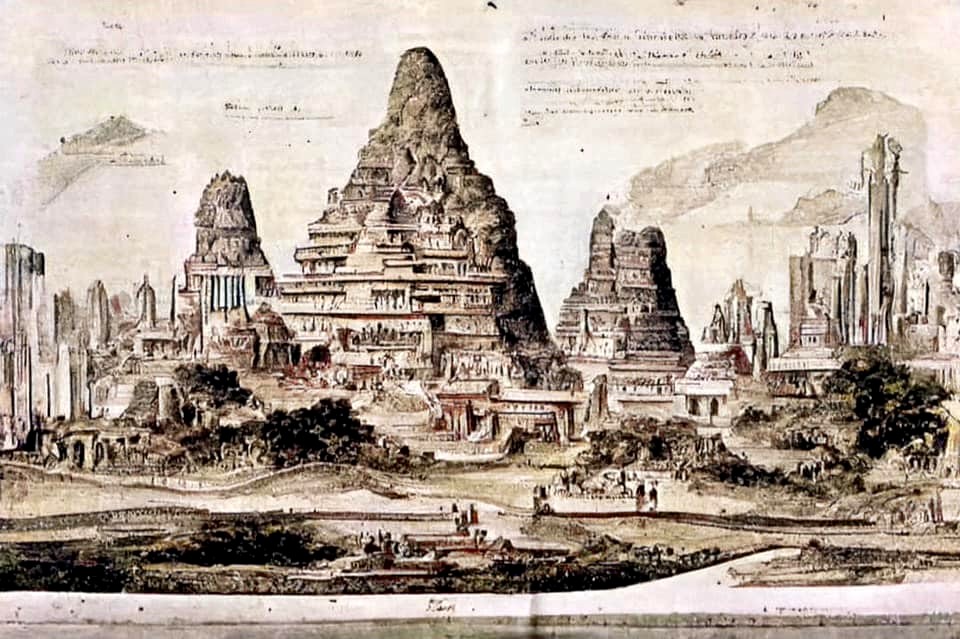 Did Alfred Middleton really discover a mythical lost city? If so, what mysterious civilization did it belong to? And what happened to Middleton? Did he really become lost in the Sumatran rainforest, or did he not return on purpose? These are all questions that remain unanswered.