In Dexter, people are always dying, and the revival series is no exception. Dexter: New Blood stars Michael C. Hall, Jennifer Carpenter, Jack Alcott as well as Clancy Brown, who plays the role of Kurt, a serial killer who targets runaway girls.

However, Brown knew that he would end up dead sooner or later.

In this new series, Dexter is hiding in a small town under the alias Jim Lindsay, and he is dating Angela Bishop, a police chief. 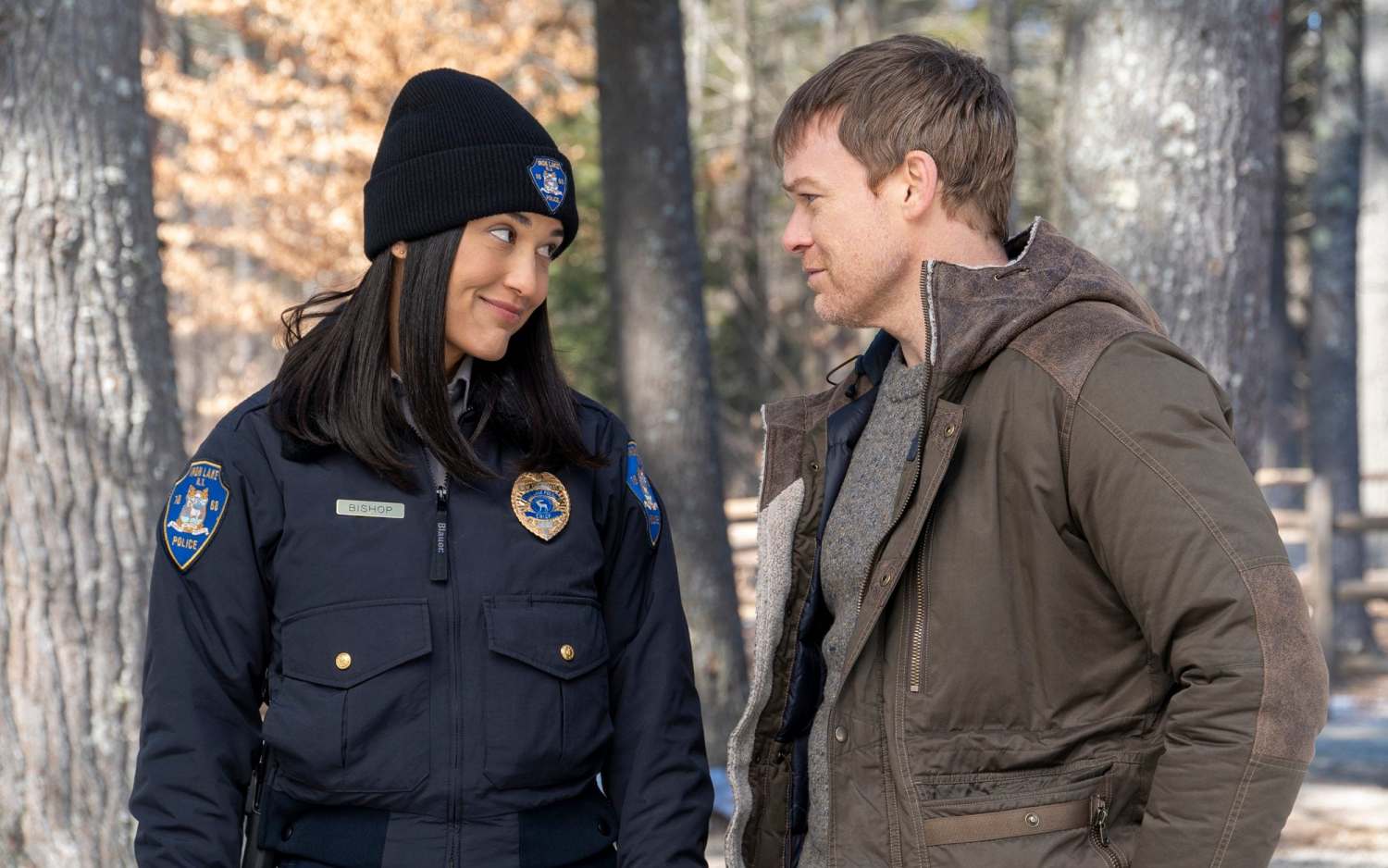 While there, he is also sought out by his son Harrison, and he realizes that his son struggles with the same violent urges that turn him into a serial killer.

The brother and son team work together to take down Kurt, killing girls in the small town for years. This forces Dexter to teach his son about the code.

Kurt knew that the season would not end before he ended up dead in Dexter's hands. He did not know how he would meet his end or when he would get killed, but he was sure his time was running out as the show progressed. 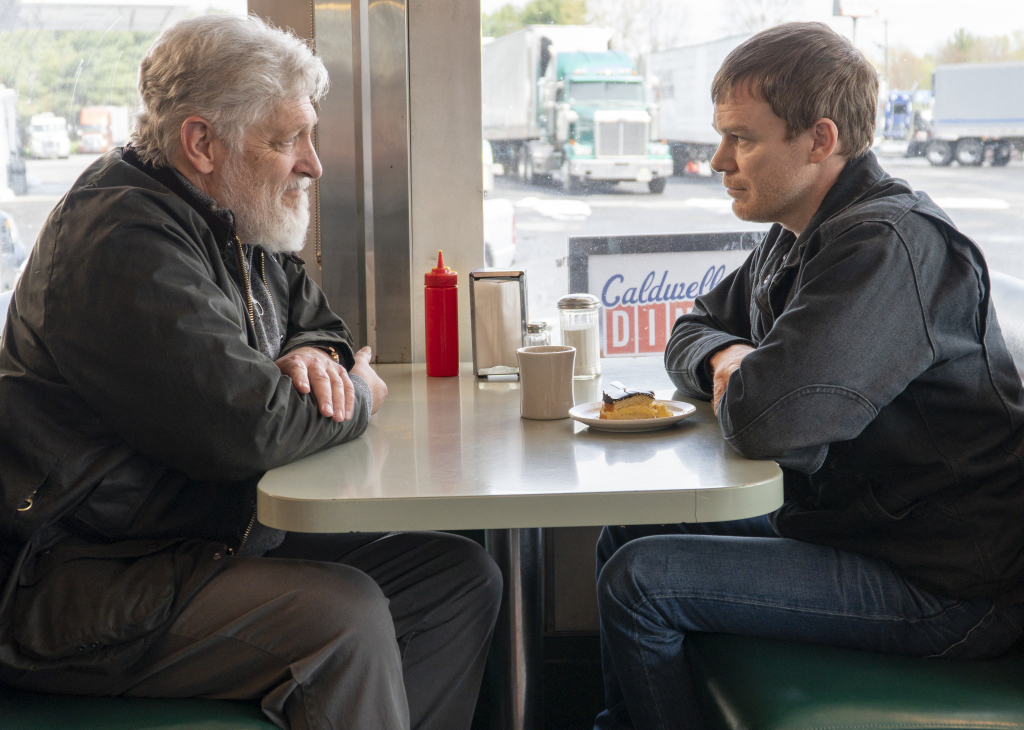 Brown had this to say:

Obviously, many Dexter fans would have made a similar prediction about the character's storyline.

Dexter has never met a killer he did not outsmart throughout the series. This is incredible considering all the formidable serial killers he has crossed paths with, including the Trinity Killer, the Skinner, The Ice Truck Killer, The Brain Surgeon, and the Doomsday Killer.

So, New Blood is not any different.

Right now, only one episode remains, and this will be a chance to wrap up other storylines to give the show the satisfying end fans have long wished for.

In all likelihood, Angela will have a huge role in the final episode by confronting Dexter about his secret life as a serial killer. The tenth and last episode will air on Sunday, January 9.