Val Kilmer, 62, "begged" to be in the new Top Gun movie, and his wish was granted, thanks to AI technologies.

Kilmer is one of the finest actors of his generation, but his health deteriorated in the past decade. It did not stop him from being hungry for meaningful roles.

His big break came in 1986 when he got the role of Tom Iceman Kazansky, an antagonist in the hit action movie Top Gun. 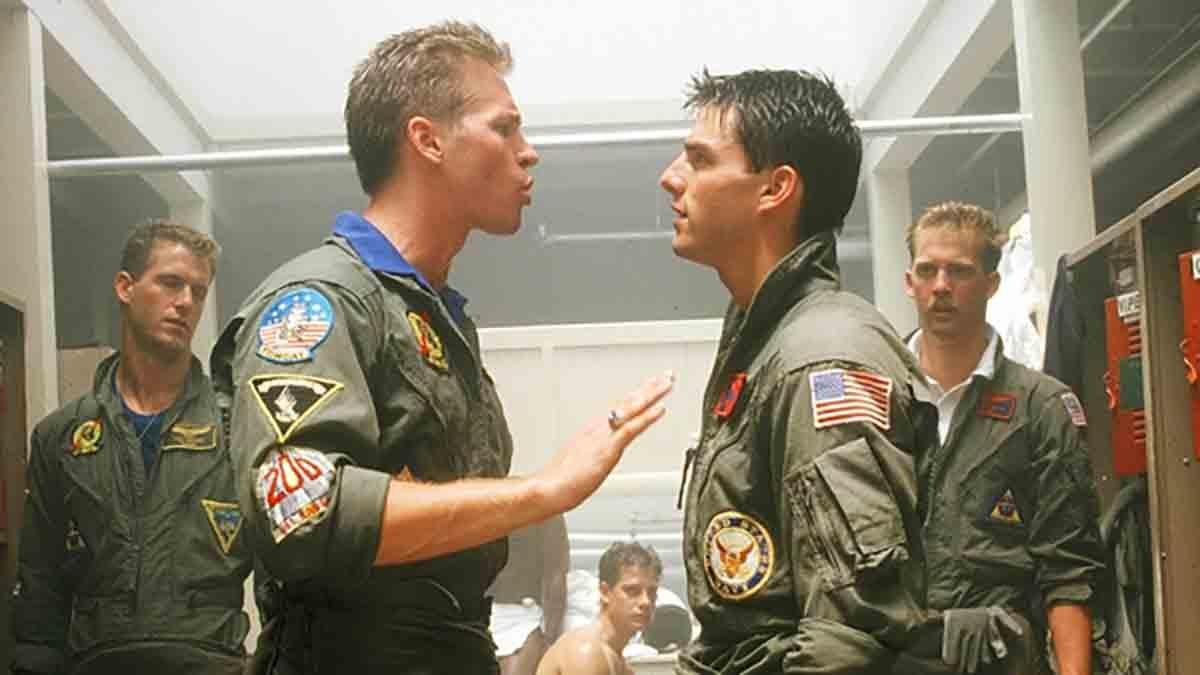 Returning to Top Gun: Maverick was not an easy task. He had to convince producers since Kilmer uses a voice box to communicate after undergoing a tracheostomy to treat his throat cancer diagnosis in 2014.

Val Kilmer has been cancer-free for several years, but as he told Daily Mail, people "struggle to understand him."

He found ways to incorporate artificial intelligence into his everyday life and further spoke about the role:

"Tom was Maverick, but Maverick's nemesis was Iceman. The two went together like salt and pepper." 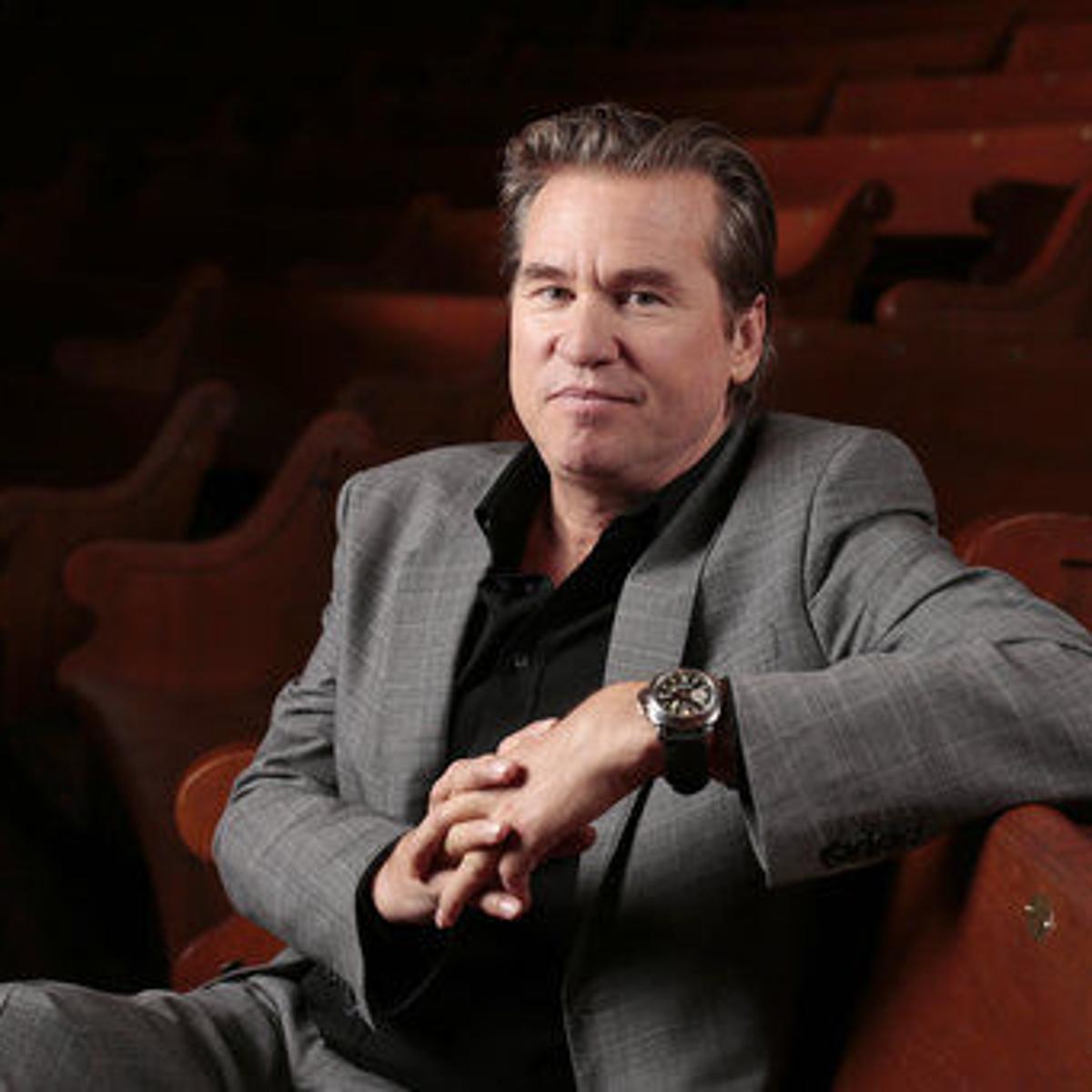 "It didn't matter that the producers didn't contact me. As The Temptations sang in the heyday of Motown soul, Ain't Too Proud To Beg."

So, the actor asked for the assistance of British AI company Sonantic. They used recordings from his previous roles to recreate his voice.

A tool is known as "Photoshop for voice."

The superstar, known for his roles in Batman Forever, True Romance, and The Doors, thanked the company:

"I'm grateful to the entire team at Sonantic, who masterfully restored my voice in a way I've never imagined possible."

"As human beings, the ability to communicate is the core of our existence and the effects from throat cancer have made it difficult for others to understand me."

The actor, who is in great spirits, added:

"The chance to tell my story in a voice that feels authentic and familiar is an incredibly special gift." 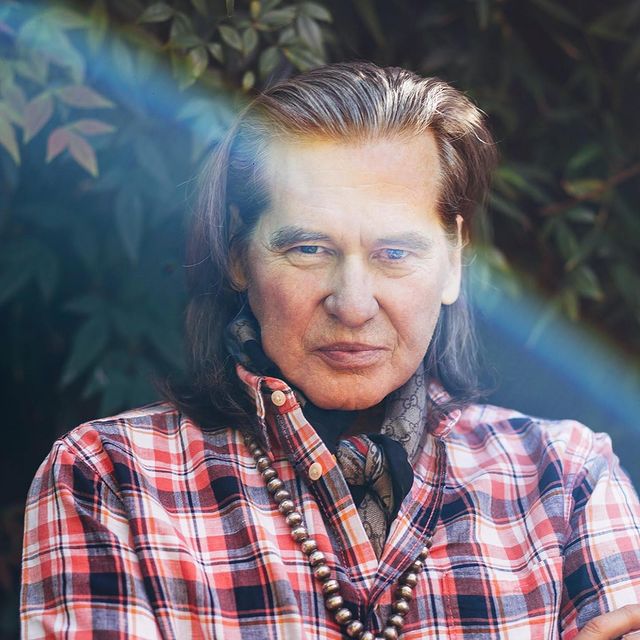 Sonantic's CTO and co-founder John Flynn revealed how the company made it possible for Kilmer to be part of the highly anticipated sequels:

"We'd worked on the voice model and heard it so many times, but when we played it for Val and his team it was incredibly emotional for us."

The company used 40 voices and their combination. 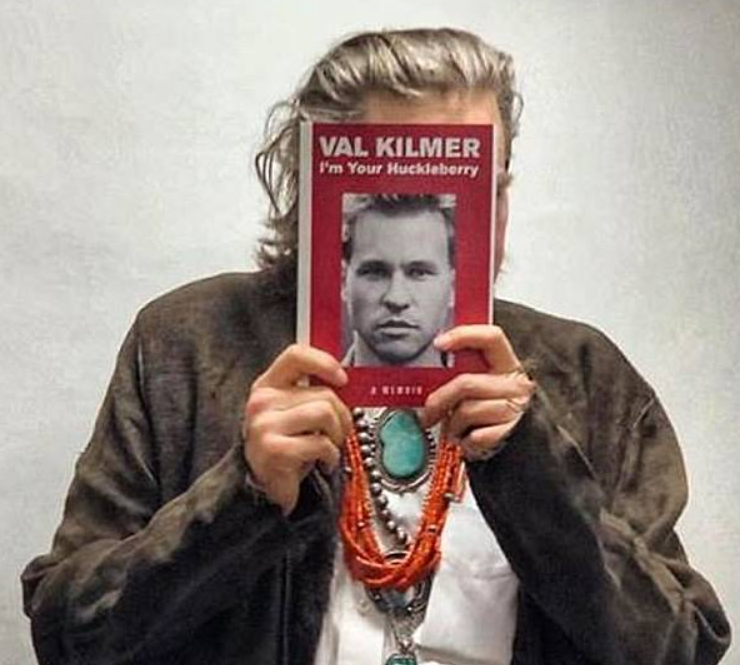 "I remember talking to Jack [Val's son] after presenting the voice model, and him telling us how powerful it was like it was the first time he'd heard his dad's voice in years, so he was quite moved."

The actor can go back to his passion:

"Kilmer can take part in TV or film productions that require voiceovers or replacement dialogue that will be created by Sonantic's easy-to-use computer app. He can license that audio to different productions and studios." 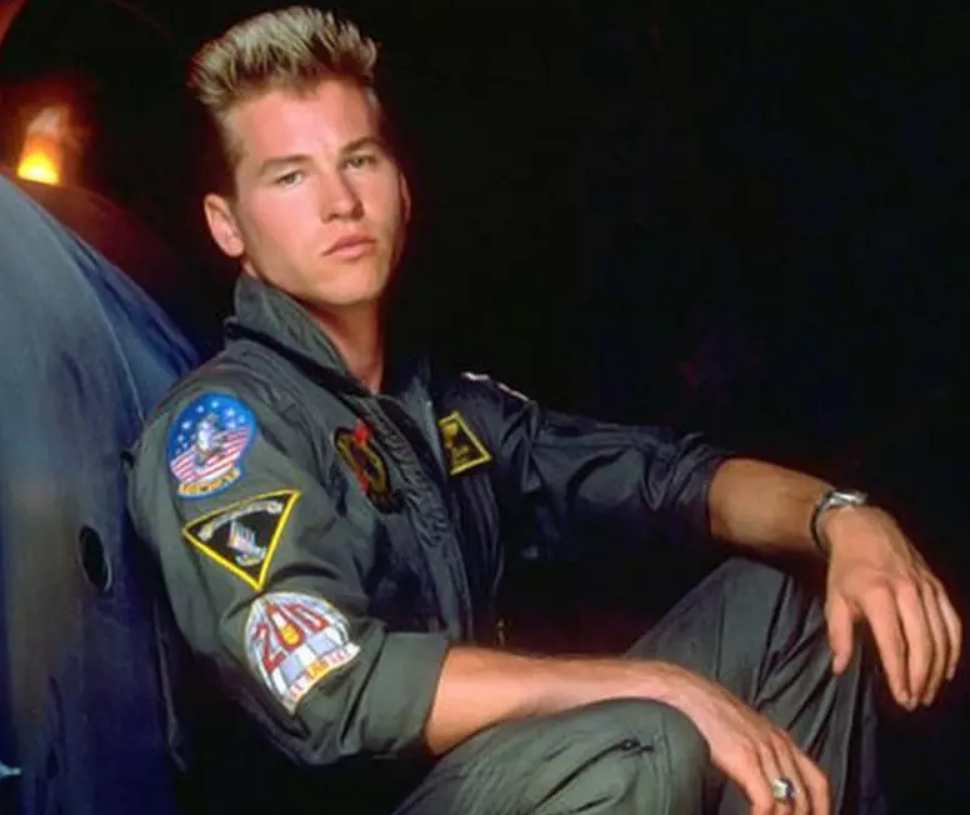 "The voice model can be used as a personalized replacement to robotic speech generating devices and help him communicate in his day-to-day life."

The movie was presented at the Cannes film festival, and though Val's role is brief, the first reviews are already fantastic.

Who would Tom Cruise's Pete Maverick Mitchell be without his Iceman?

The movie is in theaters now, and here is what the cast of the movie had to say: