Derek Chauvin gained notoriety for killing George Floyd in 2020. As we speak, he has been found guilty of murder and has been handed a sentence of twenty-two and a half years behind bars.

The World Was Waiting 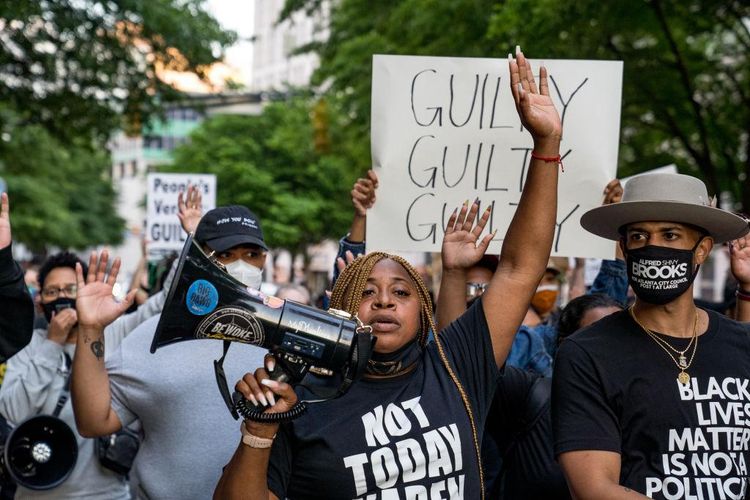 The world waited with bated breath as Chauvin was sentenced. However, there was one thing people noticed above all else. 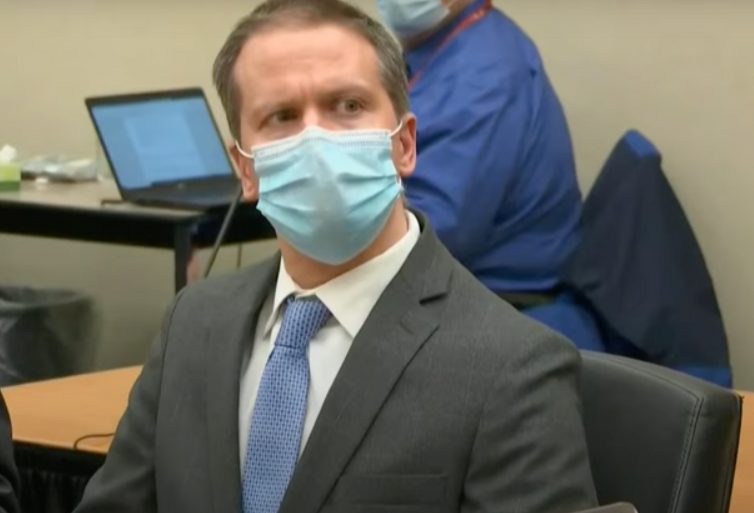 We'll have a look at the cryptic message that became the focus of the former police officer's sentencing.

Chauvin's murder trial was highly anticipated and keenly watched by many people around the world. The murder trial started in Minneapolis on March 29 at the Hennepin County Courthouse.

As the trial of Derek Chauvin begins, my thoughts are with the Floyd family and every American impacted by racist police brutality collectively reliving this trauma today. May justice be served.

Floyd was crying out saying, "I can't breathe."

"You can believe your eyes. That it's homicide, it's murder." 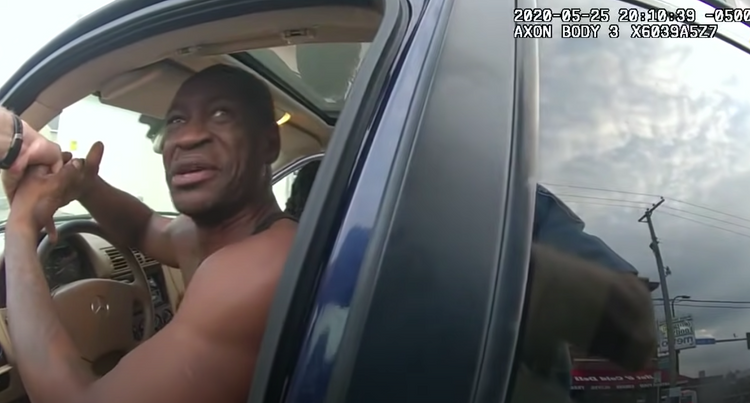 In addition to several eye-witness accounts, the jury was also shown bodycam footage detailing what happened on May 25.

The video showed more details about the moments that led to Floyd's arrest, including the moment he encountered the police officers.

The media reports said that the court was also shown bodycam footage from Thomas Lane, J. Alexander Keung, and Tou Thau. The three officers are facing aiding and abetting charges for their role in Floyd's murder.

From the video, Floyd is sitting in the driver's seat of his car. He is also begging the officers not to shoot him.

In The Video, One Of The Officers Pulled A Gun On Floyd 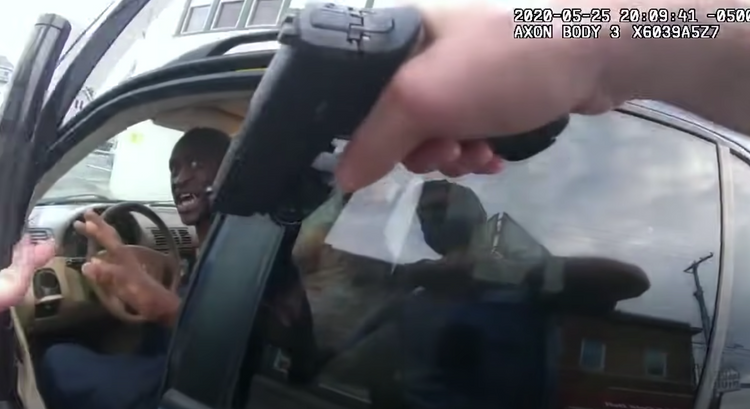 From the footage, it is clear that Floyd is quite distressed by the encounter, and he was trying to beg them not to shoot:

The Video Was Hard To Watch 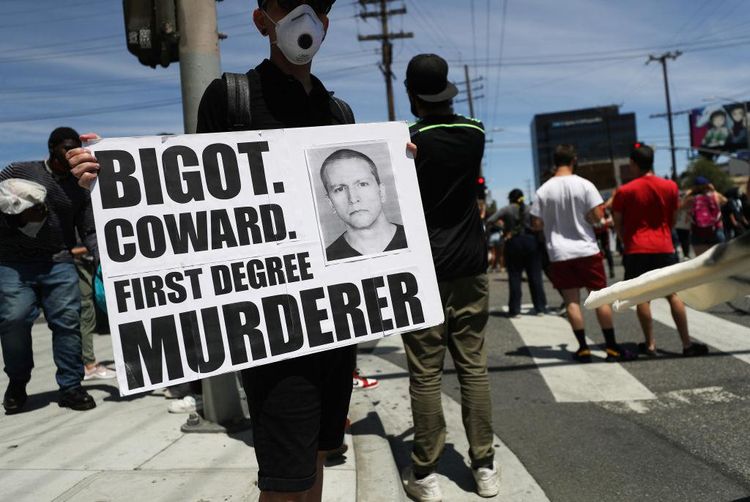 Days after the court saw the footage. The prosecution brought in an expert witness who testified about what caused Floyd to die. 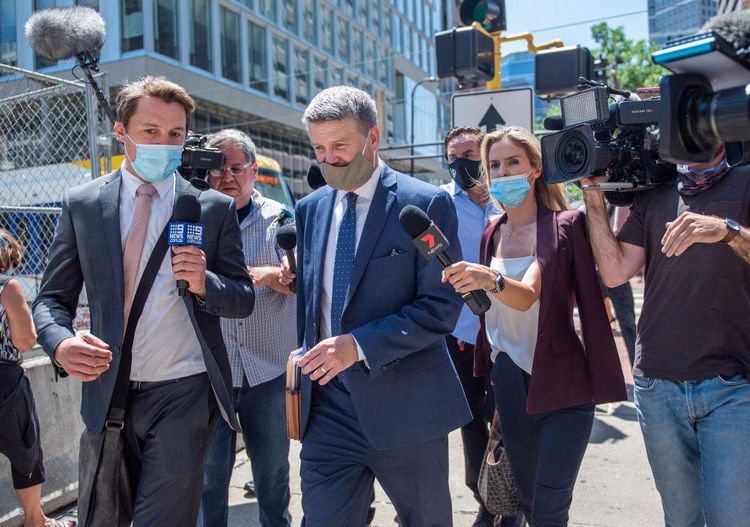 The prosecutors argued that Floyd's death was caused by Chauvin's knee pressing on his neck.

However, Chauvin's defense argued that the man's illegal drug use and underlying medical conditions were mainly responsible for his death. 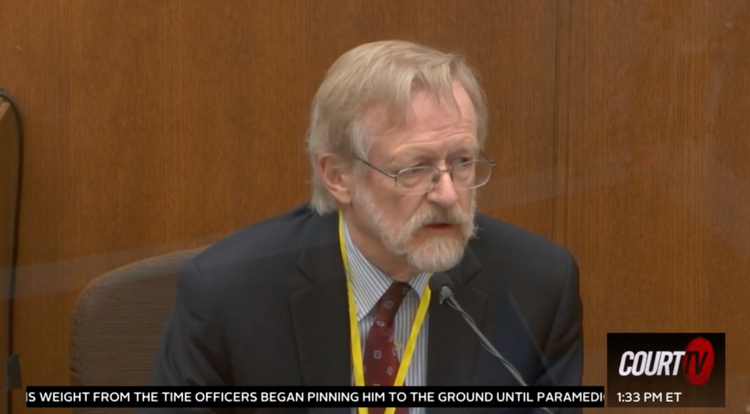 Dr. Martin Tobin, who has forty-five of experience as a pulmonary and critical medicine doctor, gave his testimony during the hearing.

He fully backed the opinion that Floyd died from the pressure Chauvin put on Floyd's neck.

During his testimony, Dr. Martin said that Floyd "died from a low level of oxygen" which "caused damage to his brain," and this also caused "PEA arrhythmia that caused his heart to stop."

Evidence Was Piling Up Against Chauvin 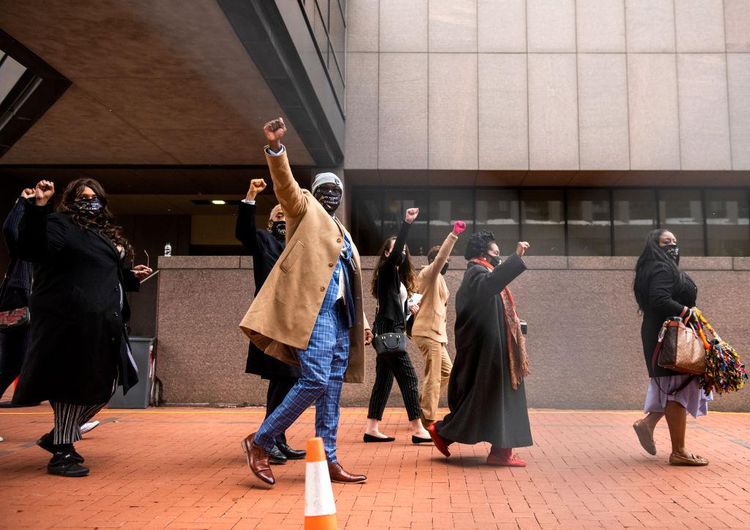 Evidence was no in Chauvin's favor, and his defense was clearly getting desperate. The former officer's defense lawyers argued that Floyd put himself at risk by swallowing drugs and resisting arrest, which compounded his vulnerability to heart disease.

Despite his team's best efforts, Chauvin didn't get the court's favor.

Breaking News: Derek Chauvin was found guilty of two counts of murder on Tuesday in the death of George Floyd. https://t.co/XS31BqiE1w pic.twitter.com/S6B5LzlhnE

On April 20th, the court found Derek Chauvin guilty of murdering George Floyd. According to the jury, Chauvin was guilty of second-degree unintentional murder.

He was also found on third-degree murder and second-degree manslaughter.

The Court Proceedings Were Followed By Millions Around The World 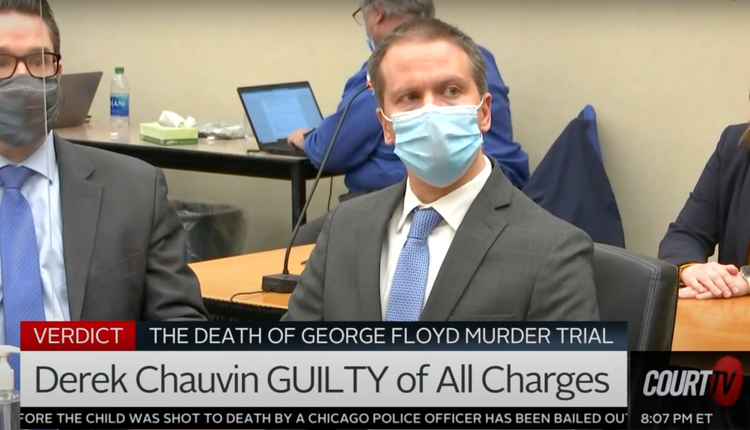 Many people from all around the globe tuned in and watched as Judge Peter Cahill sentenced Chauvin after a guilty verdict.

Chauvin was calm and motionless as the verdicts were read out in court.

Breaking News: Derek Chauvin was sentenced to 22 and a half years in prison for the murder of George Floyd, in a case that set off the largest civil rights movement in the U.S. in decades. https://t.co/MDvdU9yzyR pic.twitter.com/vB0y7D9fQn

Following his sentence, Chauvin will spend more than two decades behind bars.

Since his arrest, he has been in custody.

Right Now, People Are Considering Chauvin's Comments Before His Sentencing

Derek Chauvin is A MURDERER.

If this was your family member murdered like George was you want the maximum sentence.

She said that her son had given 19 years of his life to the Minneapolis Police Department and that it had been hard for her to hear the media, the public, and the prosecution say that he was an aggressive, heartless, and uncaring man.

"I can tell you that is far from the truth. My son's identity has also been reduced to that… as a racist. I want this court to know that none of these things are true and that my son is a good man. Derek always dedicated his life and time to the police department. Even on his days off, he would call in to see if they needed help."

It Was Chauvin's Statement That Got Everyone's Attention

In his address to Floyd's family, Chauvin's words were very cryptic.

Him nor his mother had any ounce of remorse. Listening to his mom explains why he is the way he is.

He doesn’t give a damn.

Didn’t believe a word of his “Apology”.

Yeah right. I don’t believe he meant a word of it. Good riddance. Should have been given more time. His mom’s statement—what a slap in the face to the Floyd family—she won’t be able to hug that murderer. Oh cry me a river. At least he is still breathing.

"We don't want a smack on the wrist. We've been through that already."

The family of George Floyd is asking a judge to sentence former cop Derek Chauvin to the maximum sentence in prison (12 - 30 years). https://t.co/D1Tb05zGg3

Speaking in support of her son, Derek Chauvin's son tells the judge: "When you sentence my son, you will also be sentencing me."

Chauvin faces up to 40 years in prison, convicted of killing George Floyd while on duty as a Minneapolis police officer. pic.twitter.com/FRSWTEjwW4

Defense attorney says Derek Chauvin trial comes as a cultural and political divide in the nation.

No matter the sentence, tells judge there will be a sides who see it as too soft and too strong. pic.twitter.com/H5MtyCFo4l

Says there’s more information still to be released he hopes will give the Floyd family peace. pic.twitter.com/4oKelngNXn

In his statement, he had these words to say:

"At the time, due to some additional legal matters at hand, I'm not able to give a full-formed statement at this time. Briefly though. I want to give my condolences to the Floyd family. There's gonna be some other information in the future that would be of interest and I hope things will give you some peace of mind." 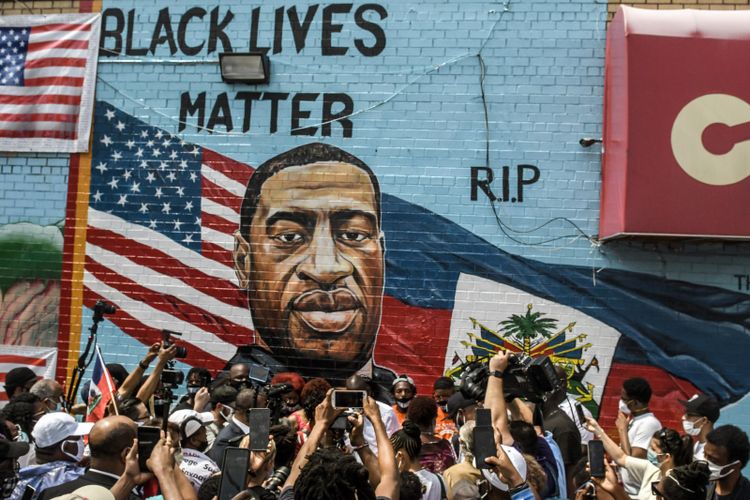 Hopefully, the sentence his killer has received will bring some peace and a sense of justice to Floyd's family. This development should also give hope to the many who have suffered terribly due to police brutality.