If you are following the Depp vs. Heard trial, you might have heard Amber Heard telling something familiar. Heard took the stand on May 4, and the online sleuths are detailing every move and, of course, every word. 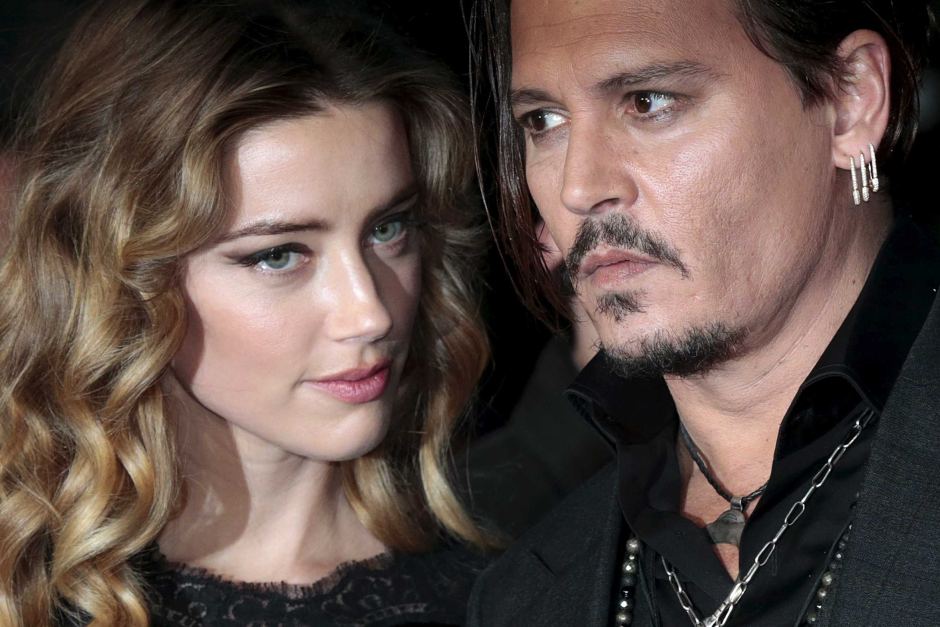 Amber described her life when she met Depp, saying:

"And that kind of feeling… lavish gifts and lavish expressions of love and how he had never met a woman like me."

"It felt like a dream. It felt like absolute magic," Heard recalled, telling the jury that the two lived in a little "bubble" together since they kept their relationship out of the public eye. They would often spend multiple days together in one of Depp's homes.

Amber then expressed that after those days together, Depp would "disappear. And there would just be no way to get a hold of him, no way to contact him."

"When you have his attention, you feel like you're the only person in the world, that's why everybody loves him so much."

"For a woman that's 'so scared and terrified of this monster' and had severe PTSD and trauma, Amber heard sure doesn't seem to have a problem staring at him constantly while Johnny can't even bear to look at her Amber heard is the abuser #JohnnyDeppVsAmberHeard #AmberHeardlsALiar."

But that was not the only thing that bothered social media users during Amber's first and second days of testimony.

"I knew who he was, I wasn't a fan of his work, I wasn't familiar with him..." Amber Heard#JusticeforJohnnyDepp pic.twitter.com/8wy5lMkr6g

Yet, in 2011, in an interview with Black Book, Heard stated it was "surreal" filming a love scene with Depp in The Rum Diary because she "grew up watching his movies."

Amber Heard has already lied on the stand claiming she didn’t know of him or watch his movies. And yet, she had posters of Johnny Depp on her wall as a kid. Also, here she is in 2009 at the Public Enemies premier. #JohnnyDeppAmberHeardTrial pic.twitter.com/rmRsmKr4DJ

Netizens are directing every word and going through old photos and interviews. One Twitter user posted a photo of Amber Heard on the premiere of Public Enemies.

The court of public opinion is mostly on team Depp, and even Paul McCartney recently shared footage of Depp playing guitar during his concert. This was posted by Jill Vedder, wife of Pearl Jam's Eddie.