Johnny Depp sold his artworks for $3.6 million hours after the pieces showed up on Castle Fine Art.

The limited-edition collection of 780 pieces was sold on Thursday, with artworks going for $4,800 each and four images sold for $18,000. 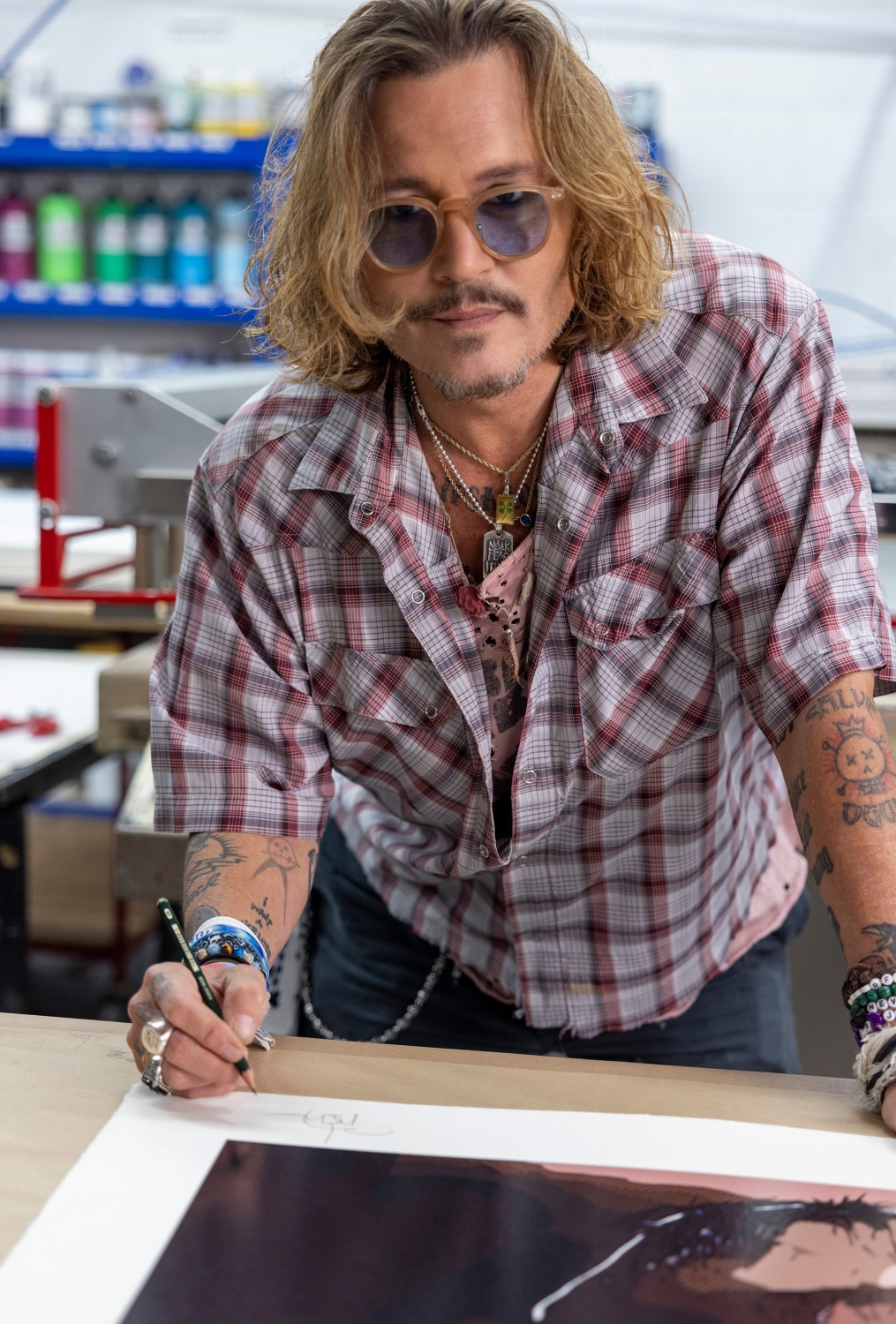 The collection focused on iconic people like Bob Dylan, Keith Richards, Elizabeth Taylor, and Al Pacino, who the actor drew in a pop art style. Titled Friends & Heroes, the art collection is based on people Depp knew who were his heroes and inspiration. 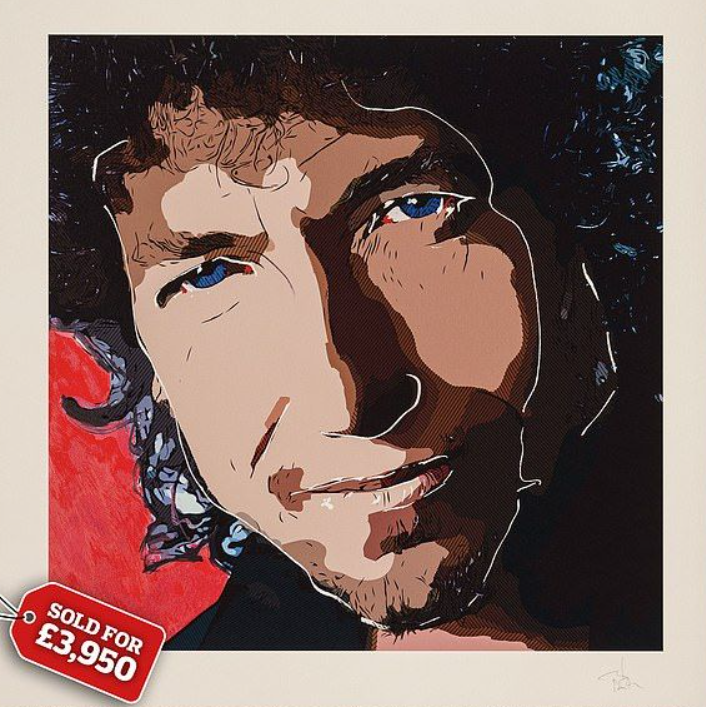 The seller, Castle Fine Art, described each image as a representation of an individual through Depp's unique perspective. The collection is a mixture of street art and pop art, also called pop art with a feeling. 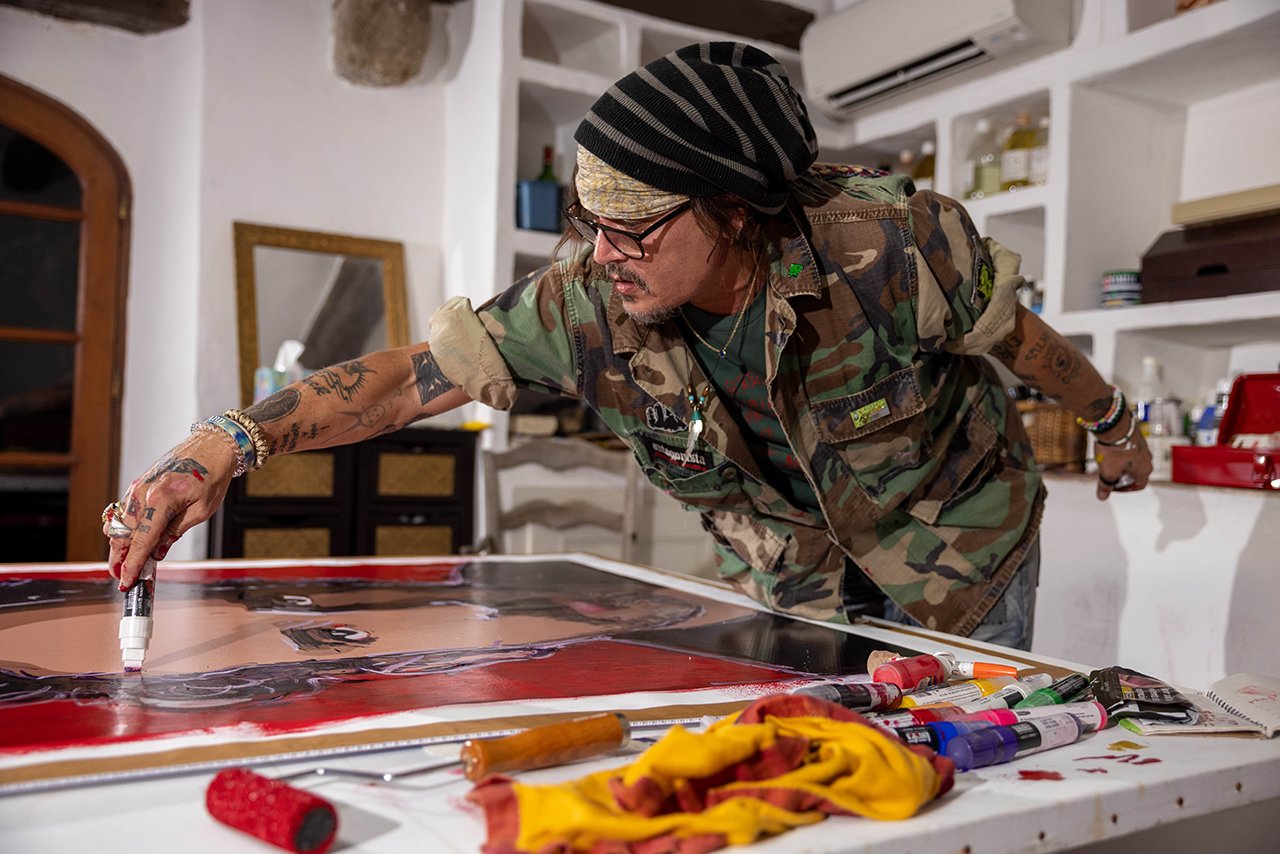 The Pirates Of The Caribbean star announced a sale on Instagram. Speaking about his art, he said,

"I've always used art to express my feelings and to reflect on those who matter most to me, like my family, friends, and people I admire. My paintings surround my life, but I kept them to myself and limited myself. No one should ever limit themselves." 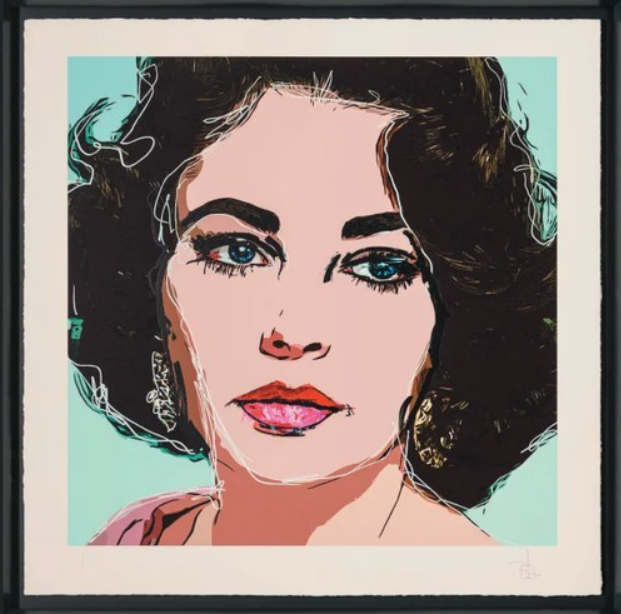 Though the Depp vs. Heard legal battle is still not done, the actor won on all three counts of defamation and was awarded $10.35 million for damages. 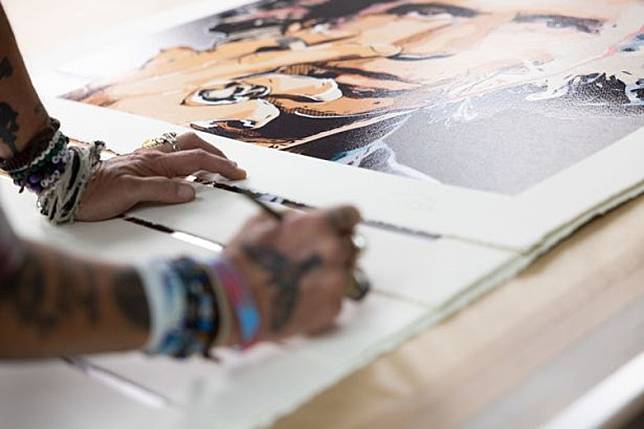 Amber Heard was denied a request for a mistrial, so her team appealed the decision of the Virginia court. 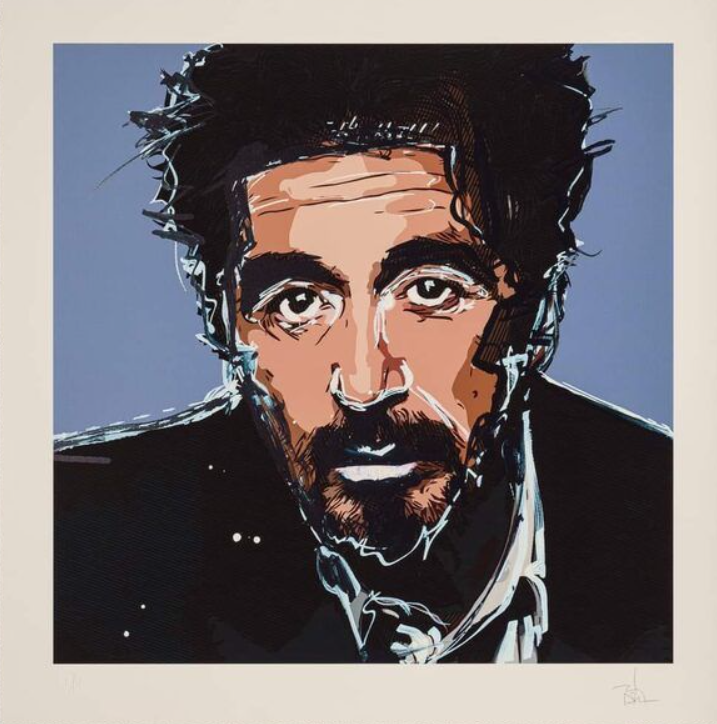 Depp has also appealed against the $2 million in compensatory damages he was ordered to pay for one count of defamation. 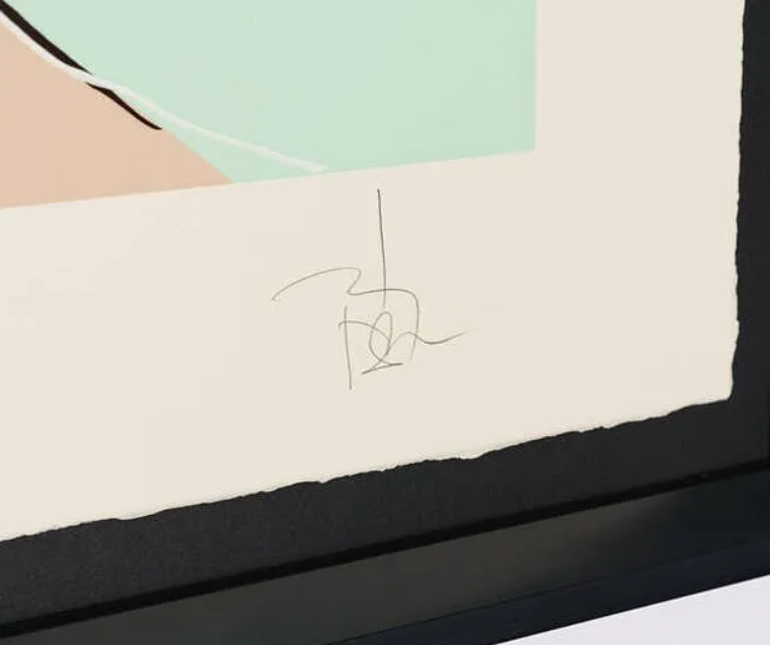 Since the allegation of abuse in 2016 and the couple's divorce the following year, Johnny Depp's career suffered immensely, and so did his finances. 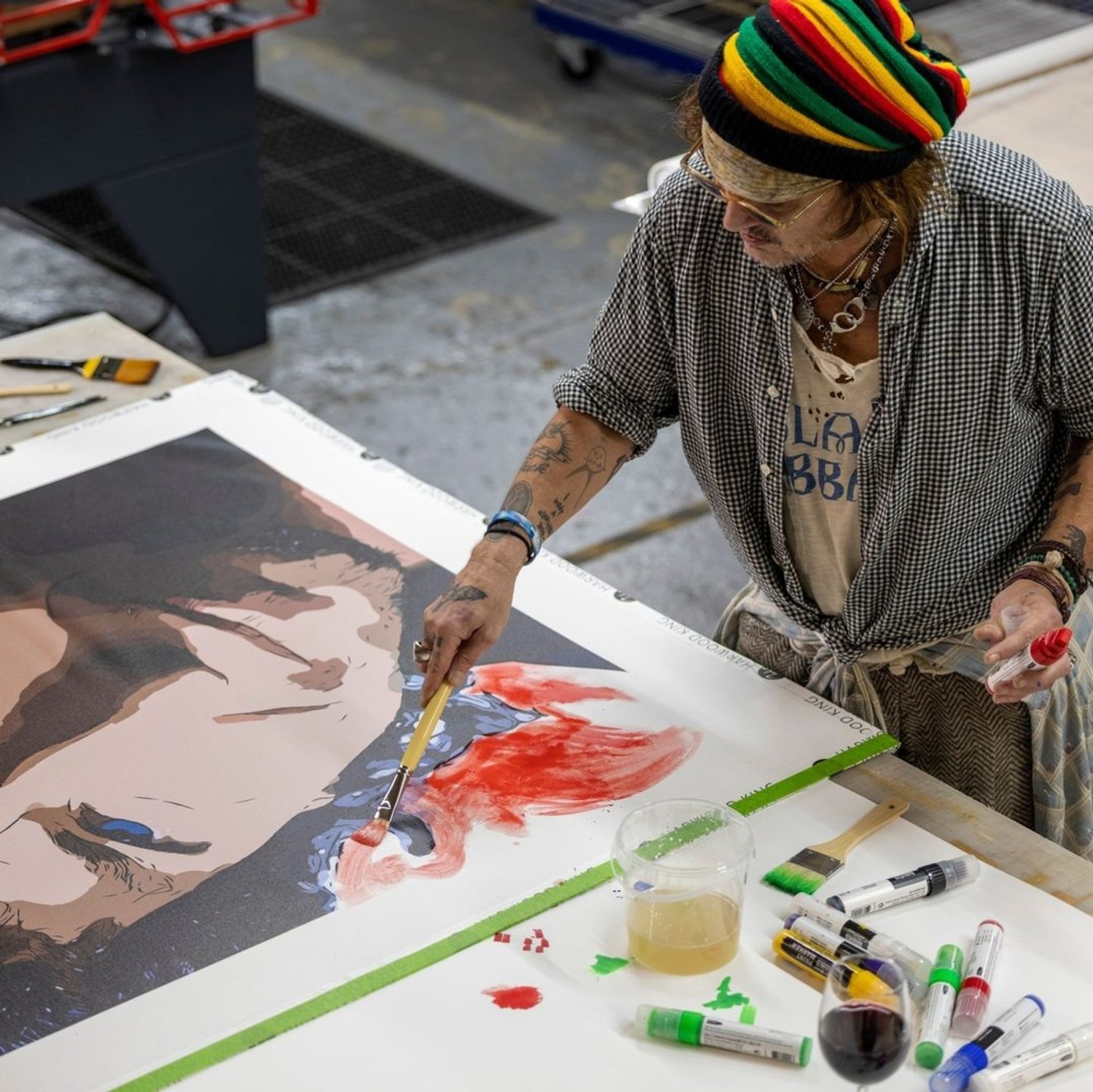 He sold numerous properties, with the last one being put on sale last month. It is a Los Angeles penthouse he shared with Heard, and the asking price is $1.76 million. 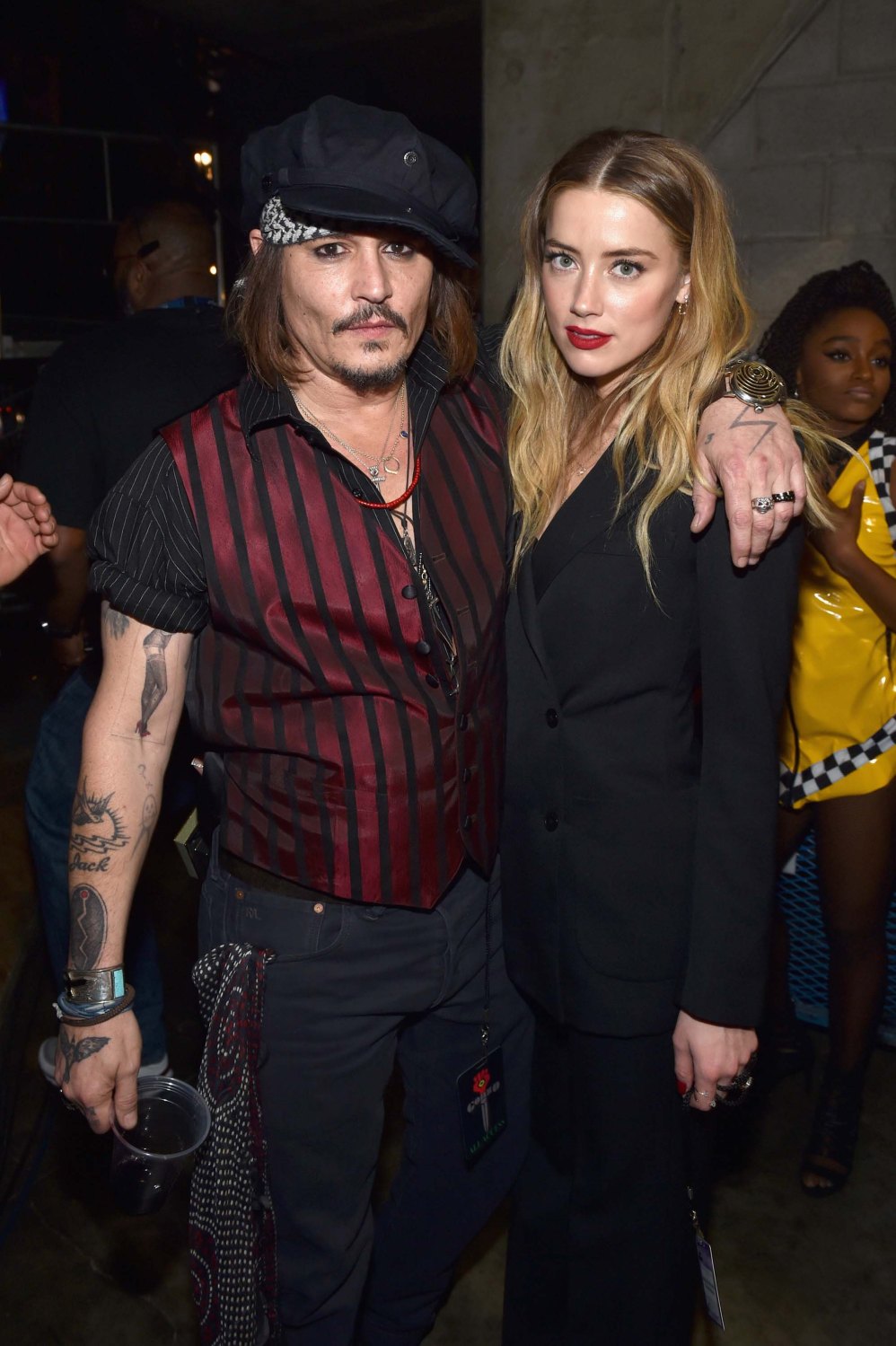 Following the trial, which lasted nearly two months, the actor toured with Beck, and the duo released an album, 18.