Have you ever felt like you're living in a movie or a dream? Perhaps you're stuck in a bubble, but you sure as heck didn't feel like you're normal? Guess what, despite that feeling that you're going crazy, it's most likely a symptom of generalized anxiety disorder. Good news? Not really.

In a world where anxiety and depression are becoming some sort of a new normal, everyone still expects that a person with mental health problems has to look a certain way or to feel in a particular manner: BS, my friends. A depressed person can be angry, scared, and full of energy, not just appearing as someone with a bad PMS case.

And anxiety can take many shapes and forms and develop into a condition that makes your world stop. It's not just "you worry too much." It can trigger phobias and feelings most people never even heard of, including depersonalization and derealization. One means that you're a stranger in your own skin, and the other means that the world seems different.

Different how? You are still suffering from neurosis, and though these conditions can stand on their own, they are attached to your anxiety disorder in most cases.

Understand That You're Not Going Crazy 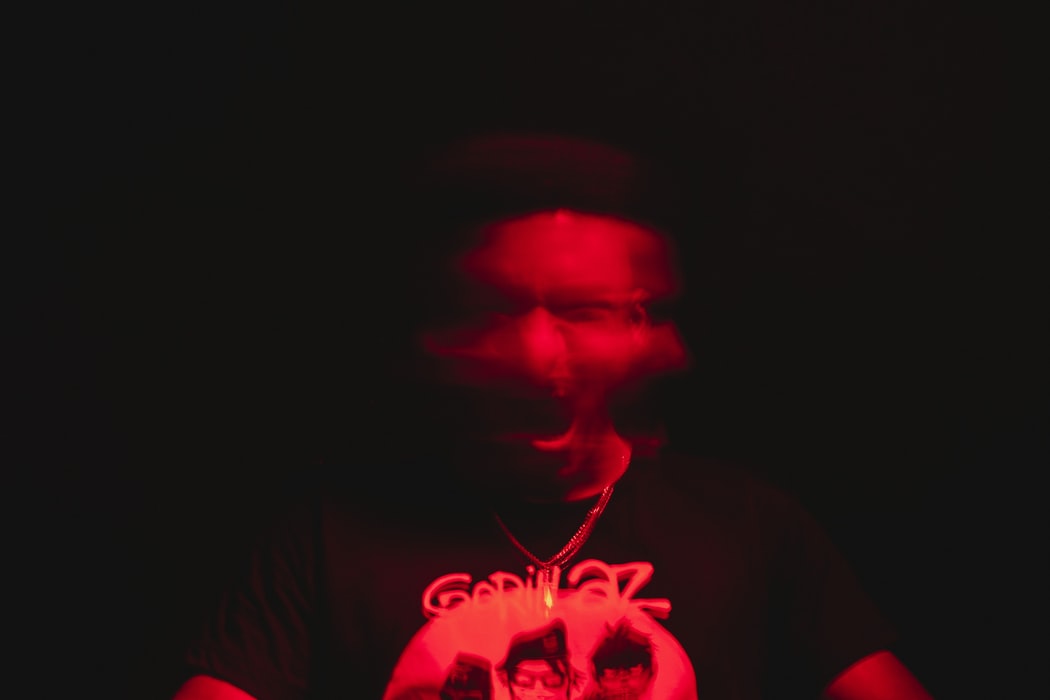 While you need to see a specialist to ensure that you don't have any other underlying condition, the most significant thing about DP/DR is accepting that you're not going crazy.

But that's almost impossible. Because you don't feel like yourself, the world seems strange; you may have perception issues, which raises anxiety levels, creating even more DP/DR.

It is like you're trying to put down the fire with gasoline. And one of the worst parts is not just living with it. It's about explaining it because you have to. You talk to your loved ones, and the moment they hear it's part of the anxiety, you start to get advice that it is all in your head.

Sure, Jan., But how do you get it out of your head?

The Fear of Depersonalization and Derealization 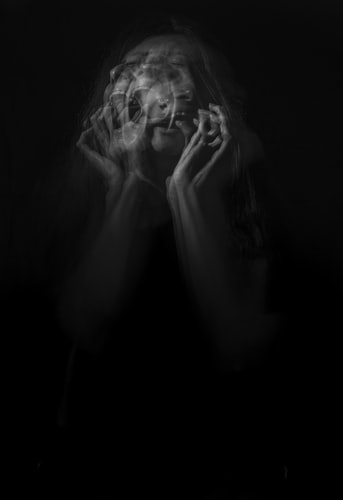 It's one of the worst feelings ever, as per many psychiatrists. Yet it's a feeling, a symptom.

There's no way to treat it without some help, but the first thing you need to explain to your mind is that it's playing tricks on you. You should not fear your mind.

And just like with anything anxiety-related, you should be facing it, showing those feelings who's the boss. Of course, with your therapist's help, medications, and a lot of self-love and patience.

Sounds too easy? It's not, and that's why many start abusing drugs and alcohol, making matters worse. There's no actual cure, and people begin to see their lives as a punishment. They are suffering from DP/DR and can't speak up.

We're not talking about five unlucky kids. About 2 percent of the world population experienced these symptoms, but the numbers are rising. So, while we won't discover the cure overnight, there are many stigmas, and breaking it might save someone's life. For real, not as an expression.

You can't escape it, so don't bother. It's part of your reality, no matter how twisted it may seem. So, embrace it; it will make depersonalization and derealization weeker.

Road to Recovery From DP/DR 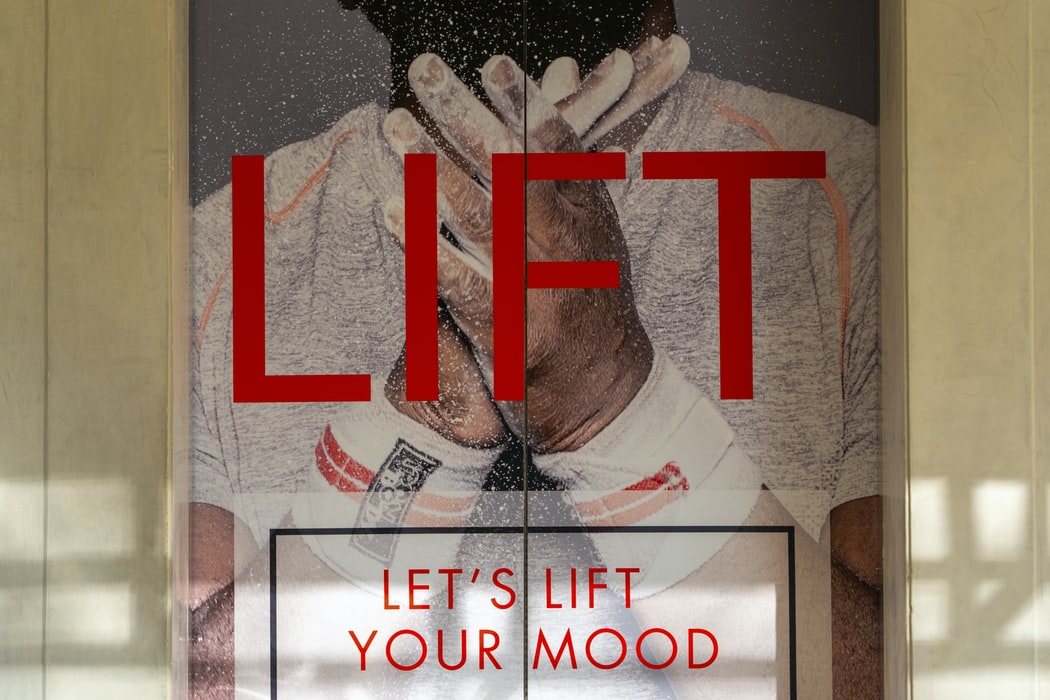 If it's an anxiety symptom, you most likely know that you should stay away from drugs, alcohol, too much caffeine, get your nutrients, and exercise. Furthermore, since you feel like you're not from this planet, at least in a way you used to be, you need to ground yourself.

You can't escape, but here's a trick: you can use your mind to speed up the recovery and ease off the pressure. From knitting to just walking barefoot on the ground, everything becomes more comfortable when you push yourself into enjoying the little things.

Don't isolate yourself, but ask people around you not to ask too many questions. No, you won't feel better after a month. So, that whole timeline thing needs to go.

And let's not forget one thing: alcoholics get more sympathy than people with anxiety. Does that sound fair? One was a choice at some point. The other one was never about choosing anything. So, think about that. 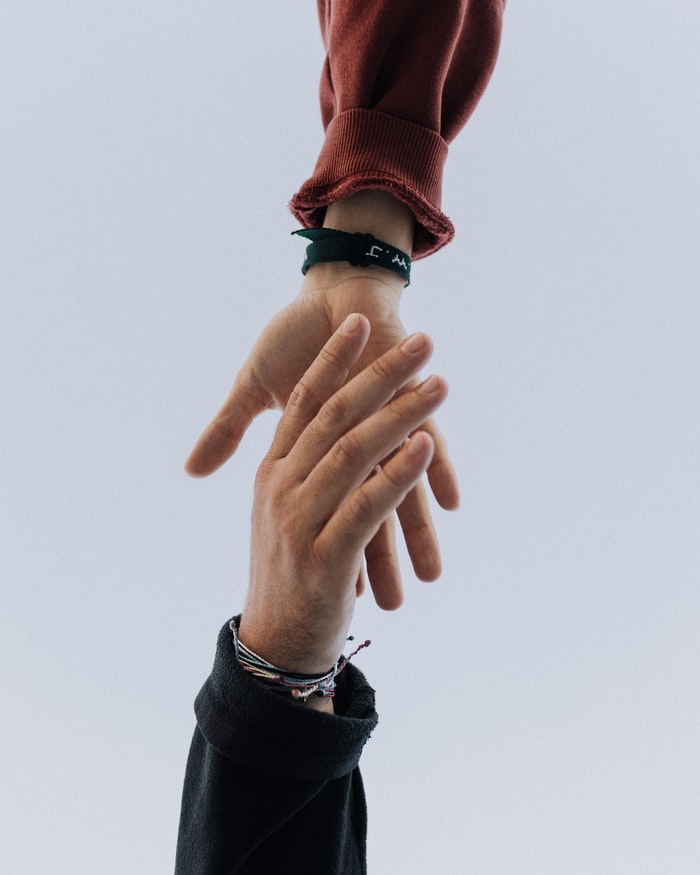 Again, people assume that there has to be some significant trauma that triggered your condition. Not really the truth, since our minds are still pretty much a puzzle.

Of course, there are genetics and some smaller traumas which simply took over at some point. Perhaps you felt like crap because you just broke up with someone. Or you lost your grandma. Maybe you were parting too hard, and your brain started digging, and you ended up with what feels like a death sentence.

I am not talking from my behind but from the perspective of someone who's one of the closest people on the planet and has been dealing with it since we were teens. That, my friends, was a long time ago.

And despite what people may say, therapy and keeping busy, trying to live and actually living, are the only cure.

DP/DR Is Not Bigger Than You 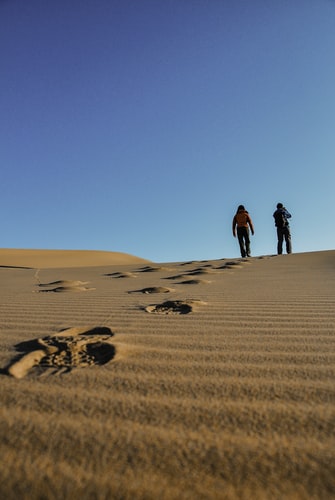 There's not much information in scientific circles. It used to be a sign of much more severe illnesses, but luckily, progress was made and what we now see is depersonalization and derealization for what they are. Annoying, uncomfortable, yet ultimately harmless.

Some days are better; some are gross. And some are memorable in the best possible way. It may not seem like you're living, but, trust me, you're alive, you are here for a reason, and the power is in you.

I cannot say I understand it entirely, but it's safe to say that most people experience these sensations at some point. Perhaps when we were tired or anxious for whatever reason. Besides, the issue isn't in understanding but in accepting and discussing it. Similarly, we speak about other health issues.

Hopefully, this will lift your spirit and brighten up at least a minute of your life. I am not a therapist; I am simply a writer, an observer. But, when something hits close to home, you know that you have to raise your voice.

This is for all the people who are struggling. You are way braver than I ever will be. And you matter, because whatever caused your DP/DR didn't break you.