Denise Richards drove her fans crazy after she posted a seductive picture of herself from her bedroom.

She was formerly on Real Housewives of Beverly Hills. She is famous a Hollywood actress.

Although she is 51, she looked gorgeous in the beautiful post. She had full makeup, which included fancy fake eyelashes and some lipgloss.

Her beautiful flowing hair was also on full display behind her. She was also pouting as she posed for the camera.

She captioned the picture saying:

"know I shouldn't go to bed without washing my makeup off …. But.. I love it so much. Leaving lashes on too."

Before long, people had started to post their comments.

Many pointed out her ageless beauty.

One of them said "You look so good Denise" while another added, "You're so hot, honey."

Others told her she was gorgeous and that she looked wonderful. 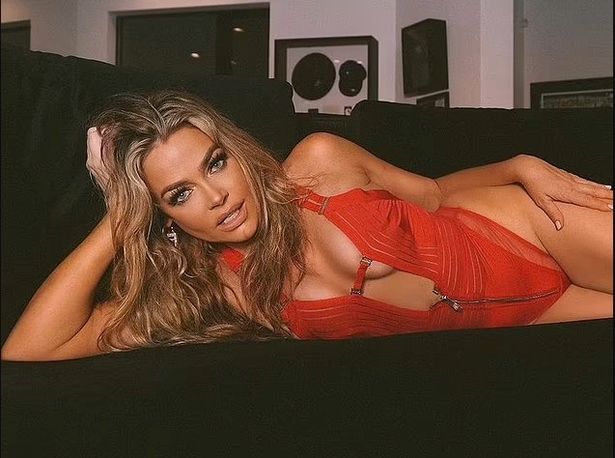 It hasn't been that long since Denise decided to join the adult platform. Her daughter Sami, who is currently 18, had made a similar decision earlier.

When Sami decided to get on the OnlyFans, she faced a lot of criticism. Both Denise and Charlie Sheen, her parents, shared their comments on what they thought about the move.

It seems like Denise is now fully behind her daughter's decision. Since joining OnlyFans, she has been sharing links to photos on the platform through her Instagram account. 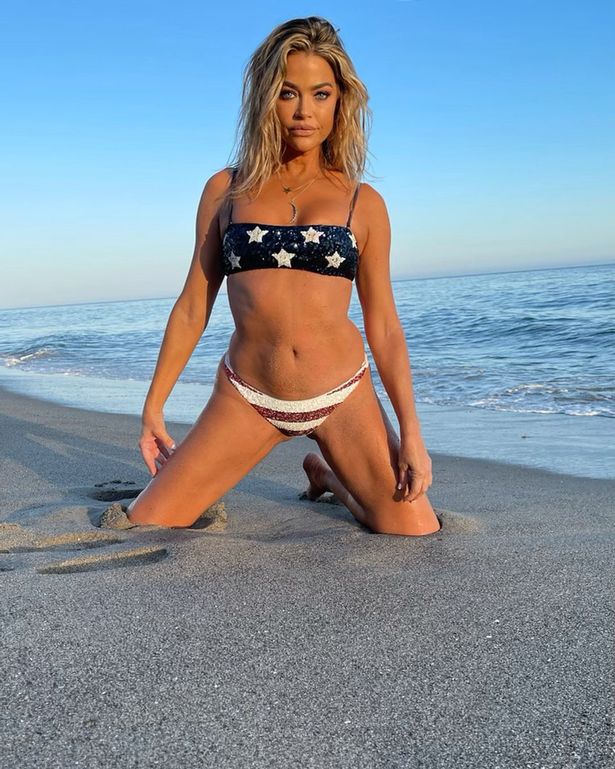 Earlier, Sami had hinted that they would be partnering on some of the pictures. In the message, she wrote:

"As you know, I'm shooting with my mom soon @deniserichards."

She went on to tell her fans that if they tipped, she would send an "extra special and sweet video" from the two of them.