Famous American singer Demi Lovato announced that she changed her pronouns again and wishes to be addressed as she/her instead of they/them.

She posted a video lasting more than a minute, calling herself a non-binary creature last spring. She explained that it "best represents the fluidity I feel in my gender expression."

In the Instagram video, she said the announcement resulted from long-lasting work on herself.

This video can be considered as her message to the fans who experience a lack of confidence in themselves and strive to find their place in the world without being judged.

The former Disney Channel star did the same thing on Twitter. The addition to the post was as follows:

"Every day we wake up, we are given another opportunity & chance to be who we want & wish to be. I've spent the majority of my life growing in front of all of you… you've seen the good, the bad, & everything in between." 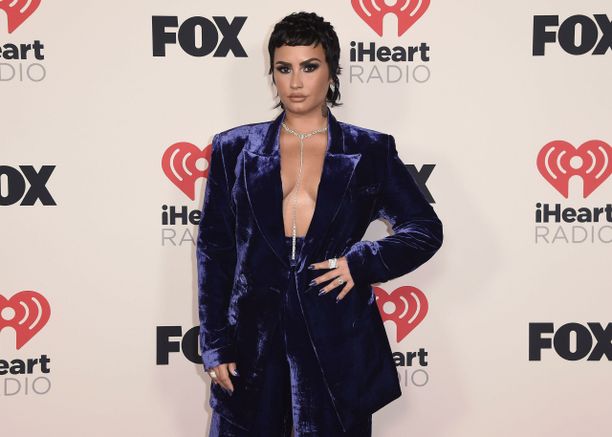 This year, her Instagram profile edit got the attention of her admirers. They noticed the changes as Demi went from they/they're to she/her again.

She called herself a fluid person in an interview given to the Spout podcast. The clear distinction between men and women seemed overwhelmingly confusing for her. Thus, she decided to treat herself as a human being.

Demi explained that she felt stronger feminine vibes, leading her to the idea of getting the pronouns she/her back. Demi showed that every person has a right to be appreciated regardless of gender identity. This gesture deserves respect.