Gender reveals are fun times for expecting parents. It's the moment where they find out the gender of their babies. It is often characterized by blue glitters or balloons for a boy and pink for a girl. Well, Demi Lovato slammed this practice on social media, labeling it transphobic.

She believes that this practice is insincere because it excludes trans people. She shared information on this in a nine-page post originally penned by Alok Vaid-Menon, titled, 'Why Gender Reveals Are Transphobic.' The point of the post is that "only individual people can self determine their gender."

"It is both insincere and incorrect to pretend that gender reveals are not transphobic. You can't have your proverbial pink-blue binary cake and eat it too. This is not about political correctness. It's just... correct. We condemn gender reveals not because of our identity, but because of reality."

The post further explains that transphobia is evident in prejudice against trans people and that non-trans people are more natural and normal. It proposed that gender binary fuels mistreatment of all people but most especially gender non-conforming people. 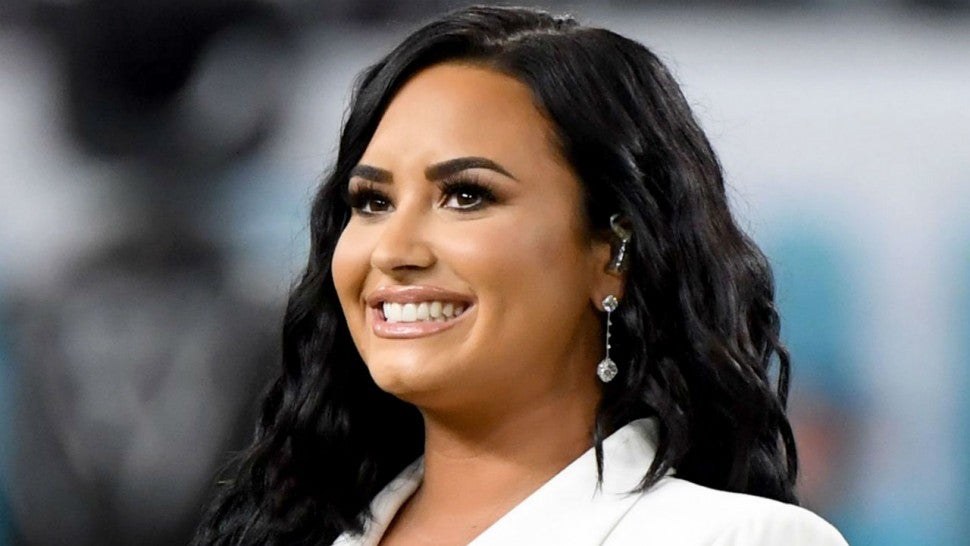 Demi Lovato racked up about 250,000 likes on the post. She urged her followers to repost it, but as always, it met with different reactions.

People in the comment section were divided as to if this assessment of gender reveal parties were too extreme or not. One person commented, 'Baby girl, most parents just wanna celebrate that they are having a baby. Not the gender of the baby.'

The post further explains that gender reveal is an invalidating transness or its possibility. It adds,

"The assumption is that the baby is cis. Cisness is positioned as the default and everyone is understood as a derivative of it."

It tackles the fact that trans people identify as trans later in life when they can decide for themselves to become that or not. Alok believes, seconded by Lovato, that 'everyone is just born... we all become after the fact'. The post proposes the idea that only individuals can determine their gender.

Alok notes that gender reveals parties to uphold the gender binary and prevents people from observing reality. The post states that this observance 'offers culturally and historically determined norms as personhood.'

In its concluding notes, it stated that 'people are taught to experience themselves and one another as ideas of how they should be, not the reality of what they are and what is." It explained that trans people are accused of advancing a gender ideology when in fact, they are trying to escape it.

The question now is, what do you think? Is gender reveal parties transphobic? Is there anything wrong with identifying a child according to the norm? The choice to switch genders as pre-determined from birth can be accepted as the new norm?