According to Demi Lovato, extraterrestrial beings should not be referred to as "aliens" because the term is demeaning.

During an interview, she explained why she does not think extraterrestrials should be called 'aliens.'

"I really think that if there was anything out there that would want to do that to us, it would have happened by now. But, I think that we have to stop calling them aliens because aliens is a derogatory term for anything." 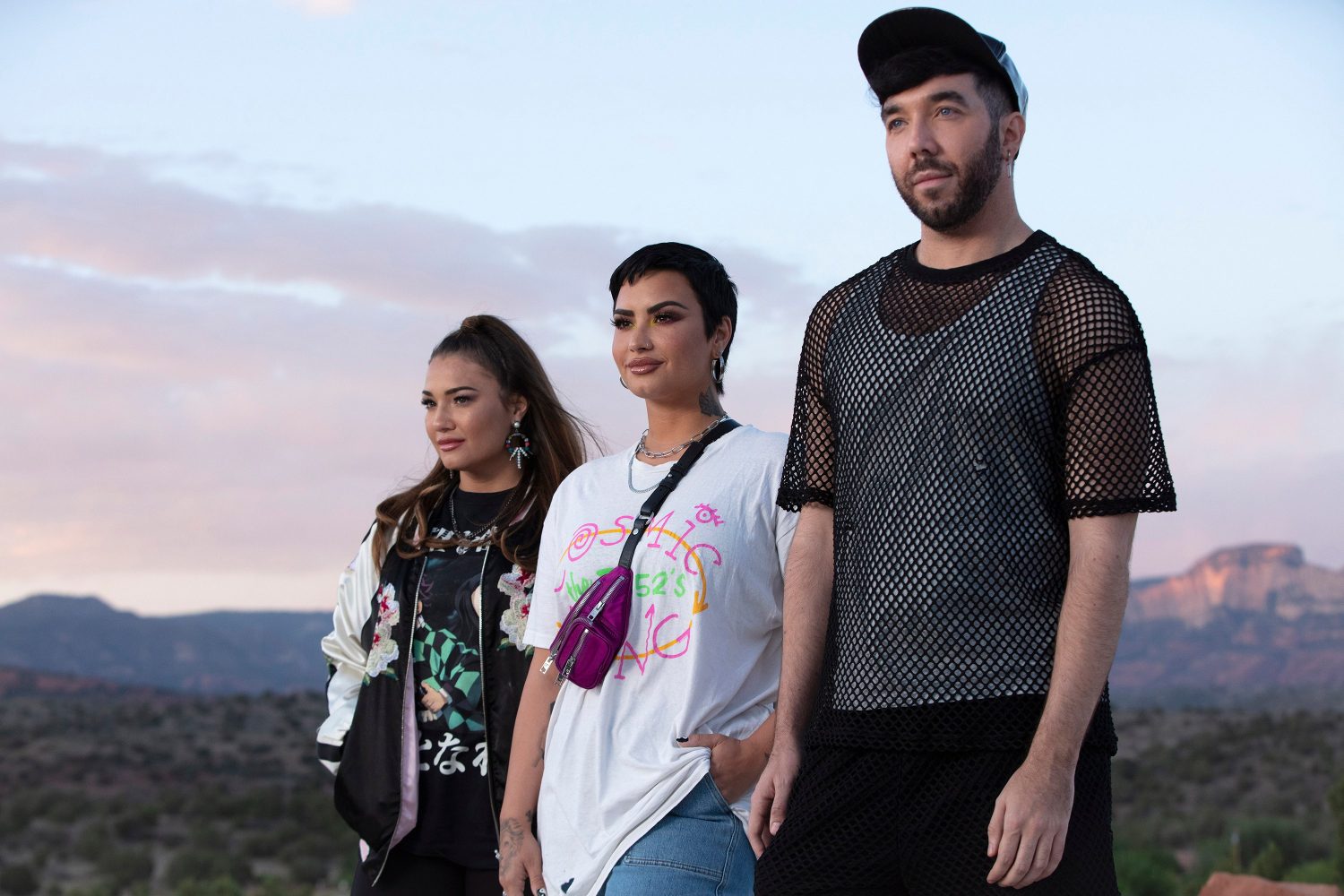 She was talking about the fact that the term "alien" is also used to talk about people who don't belong. The word is also used against people who prove to be undesirable in a specific community.

The singer went on to explain that she prefers to call them by the name ETs.

Levato also talked about certain misconceptions about UFOs. She is concerned about the fact that some of them are harmful and might come back and take over the world.

In the series, Demi Levito will be hunting UFOs. Unlike what most people believe, she does not think aliens are the evil destroyers often portrayed in popular films.