An elderly lady refused a million-dollar offer forcing builders to make a mall around her home.

Edith Macefield became a local hero after saying "No!" to the builders who wanted to demolish her house to build another mall.

People called her gesture "punk rock" or "rebellious," while some said that she gave the ultimate finger to the neverending pursuit of profit.

According to the Seattle Times, the lady bought the home in 1952 and lived there with her mother, Alice. Edith worked as a store manager at Spic 'N Span Cleaners. The house, 108 years old, was paid $3,750. 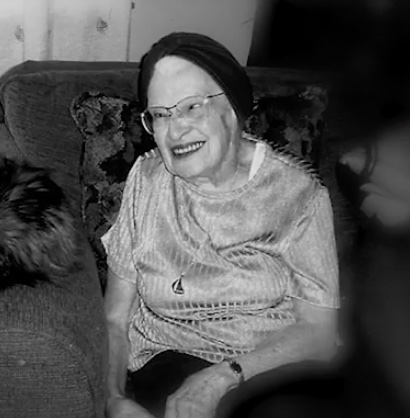 Macefield got an offer for $750,000, but when she refused, she was offered a million. Still, this then 84-year-old lady refused.

According to some sources, Miss Edith was always a rebel. When she was 16, she told her mother she was going to college. Instead, she joined the Army.

She was kicked out when she was underage, but young Edith stayed in England. Later, she convinced some of her friends that she was a spy.

After England, Macefield came and stayed in Ballard, Washington.

When the developers came knocking in 2007, the brave lady said:

"I don't want to move. I don't need the money. Money doesn't mean anything."

Everyone else sold their homes, and all of 46th Street became a massive office and retail space. Everything was grey and dull, except one house.

Many thought that this story inspired the animated movie Up. Though Pixar denied it was directly influenced by the story, Macefield and her home became a local symbol for anti-development and the "fiercely independent spirit."

Barry Martin was the construction manager who worked on the development. The two became friends, and after her death, he sold the property in 2009. Martin got Macefirled's blessing to sell, and he shared:

Martin added that the lady simply did not want to move. He had to sell the house since he was out of work, and Macefield understood his position. 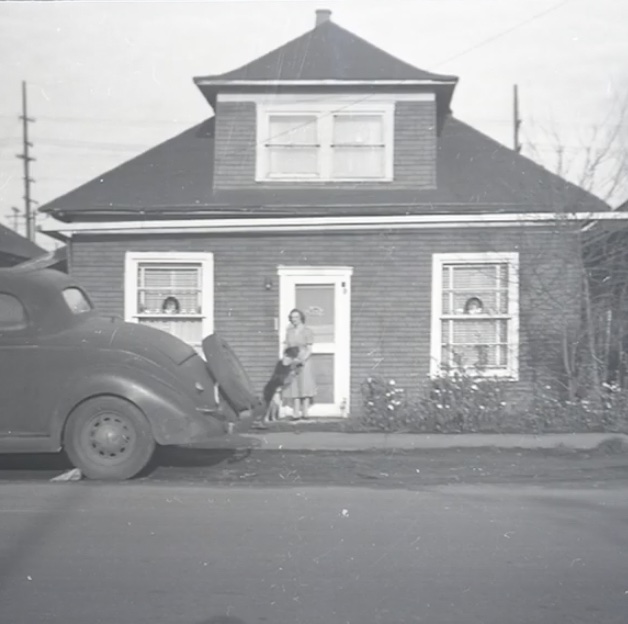 Edith's only child, son Boris, died at 13 of spinal meningitis.

Macefield was diagnosed with pancreatic cancer and died on June 15, 2008, on the same couch as her mother had years earlier.

In 2013, the locals created the Macefield Music Festival in honor of "holding onto things that are important to you."

Many tried to demolish the house, but the community did not allow it. With balloons on the fences, the house became a landmark.

"There are always people rolling by here. They're very emotionally attached to it."

"I think it speaks volumes about how fast the city is changing and how people love to hold on to a little bit of magic."

"I'm stubborn, and so was she. We've had some incredible arguments. She was amazingly smart. I think this illustrate's Edith's character." 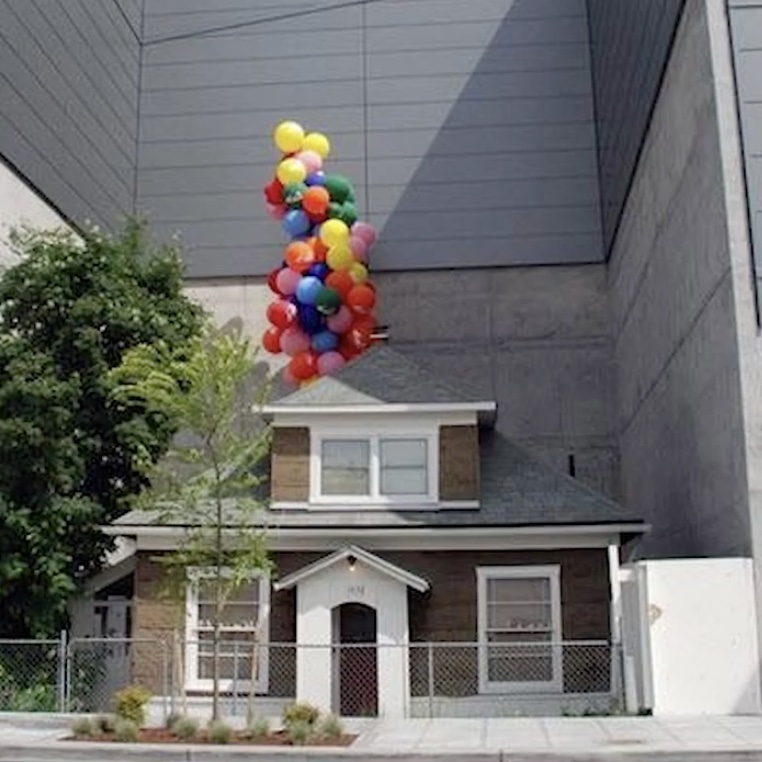 The house is now a place to take a photo for Instagram, as it proudly reminds people that they still have choices and freedom. It is not just a property, but magic and a reminder that it is okay to say no when you feel like it!