David Dorn, a 77-year-old retired police captain, was shot dead on June 2, 2020. The captain interrupted a burglary in The Ville, St. Louis.

The murder of David Dorn happened on the same night as protests in St. Louis, Missouri, over the murder of George Floyd.

The first one accused was 24-year-old Stephan Cannon from St. Louis.

The body of David Dorn was found around 2:30 am in front of the Lee's Pawn & Jewelry.

Dorn's wife St. Louis police Sgt. Ann Marie Dorn explained that he was a friend of Lee's Pawn and Jewelry owner and often checked the shop at night.

Dorn's Life In The Force

A true public servant. Protecting & serving all the way to the end. None of us who knew you are surprised you went out fighting at Lee's Pawn this morning. God speed my friend. #DavidDorn pic.twitter.com/i9X7q9hKIc

Dorn served for 38 years on the St. Louis police force. He retired in 2007 and became chief of a small town in St. Louis Couty, Moline Acres.

Dorn and his wife were dedicated to disadvantaged youth and led the Explorers program. Former St. Louis County police Chief Tim Fitch said that Dorn wanted young people to succeed and "wanted to be a role model for those young men and women to go into law enforcement."

Fitch knew Dorn for three decades and described him as "bigger than life."

As confirmed by his coworker, Dorn wanted to do everything right and held high standards for those who, like him, wore the police uniforms.

The Ethical Society of Police, representing Black officers in the USA, tweeted that Dorn was "the type of brother that would've given his life to save them if he had to."

The Murder Was Caught On Tape 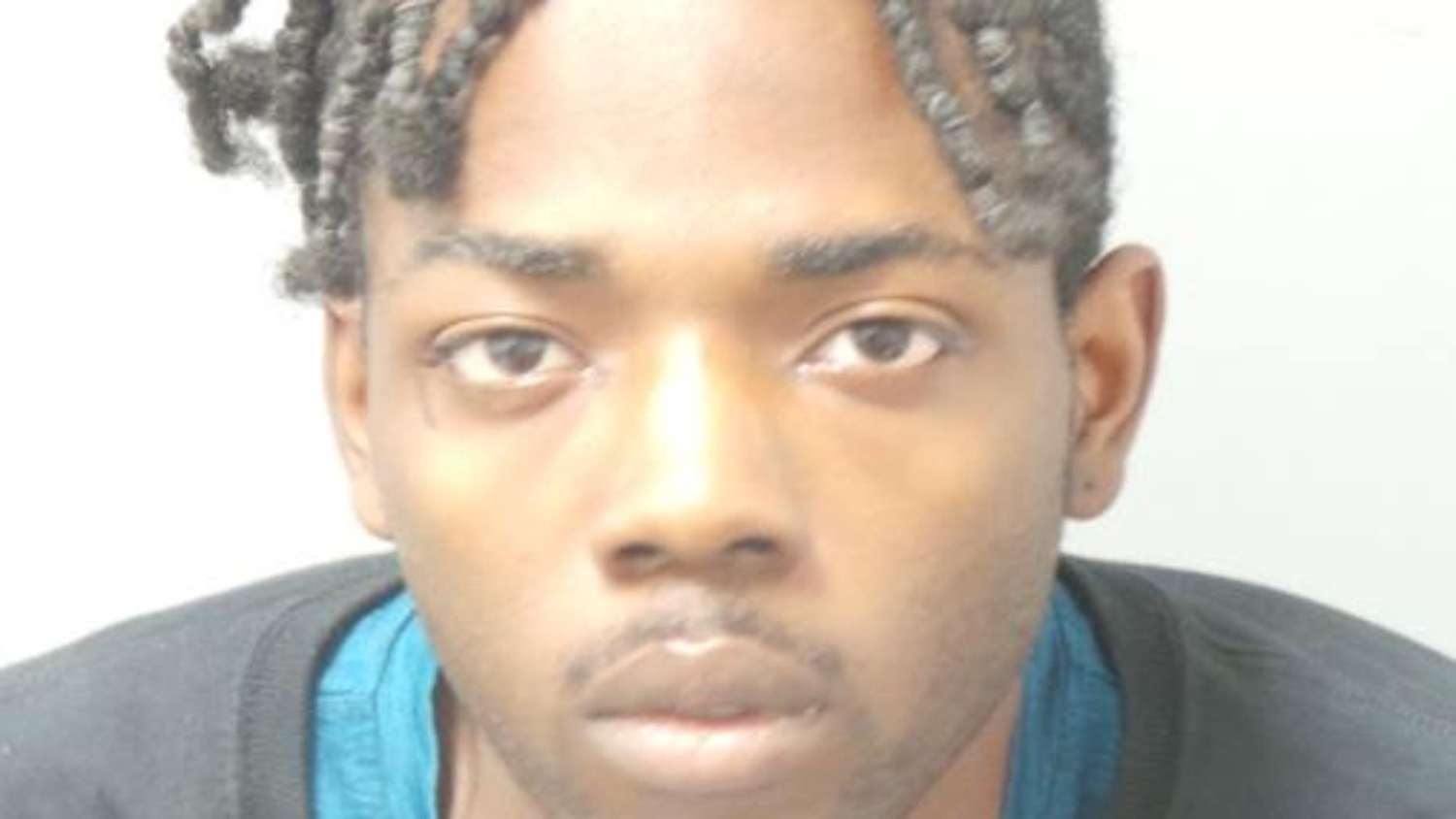 Dorn's brutal murder was live-streamed on Facebook. Initially, there were seven masked suspects, with two holding guns in the video.

The $56,700 reward was updated with an additional $6,000 for any information that might lead to the potential killer.

On June 7, five days after Dorn's death, Stephan Cannon was arrested and charged with first-degree murder, robbery, and being a felon in possession of a firearm. He was 24 at the time, and his trial should begin on July 18, 2022.

On June 18, six people were charged, two for murder and four for burglary and stealing.

Cannon was already sentenced to seven years for felony robbery but did not serve a day.

The Aftermath Of David Dorn's Death 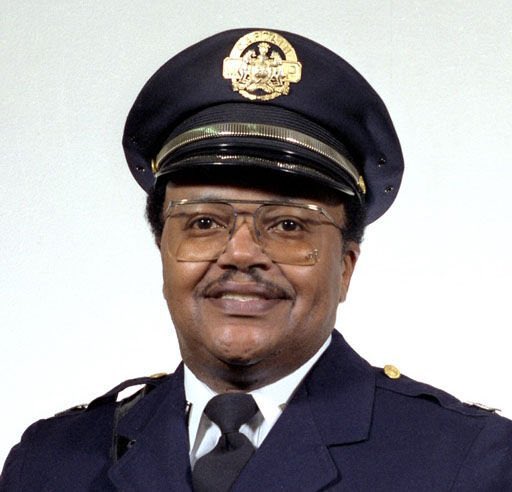 The funeral of a greatly respected police captain gathered hundreds of mourners. Dorn's cousin Vernis Franklin told the press, "When they made him, they broke the mold. He can never be replaced."

To make matters worse, there were several suspicious fundraisers, and Dorn's widow had to confirm which one was set up by the family.

A year after his murder, hundreds gathered to honor captain David Dorn.

Retired Lt. Col. Reggie Harris, who worked with Dorn, said that "He was a protector, he was a police officer. And no matter whether he was on duty or off duty, as we know, it was his job and his oath to protect people."

Two years after retired St. Louis Police Cpt. David Dorn was shot and killed, his widow says she is nervous about the trial. She also plans to go to the courtroom every day.