Jennifer Saginor revealed some disturbing events from her time in the infamous Playboy mansion. She is the daughter of Hugh Hefner's former doctor Mark Saginor.

Accompanying her father, Jennifer went to the Mansion from childhood to adolescent years. According to her Playboy mansion looked like a "wonderful Disneyland." 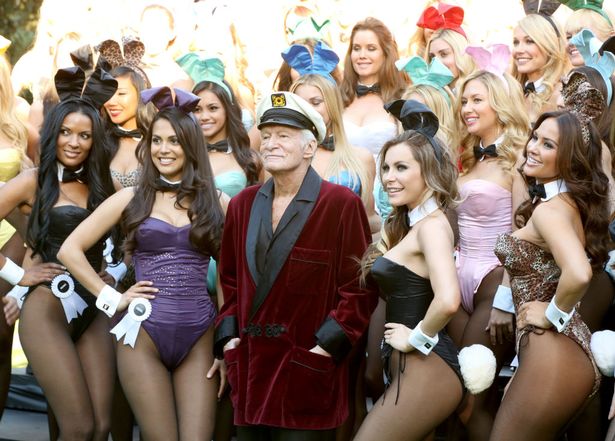 Now, the Californian, 51, described that she became addicted to prescription drugs when she was young. 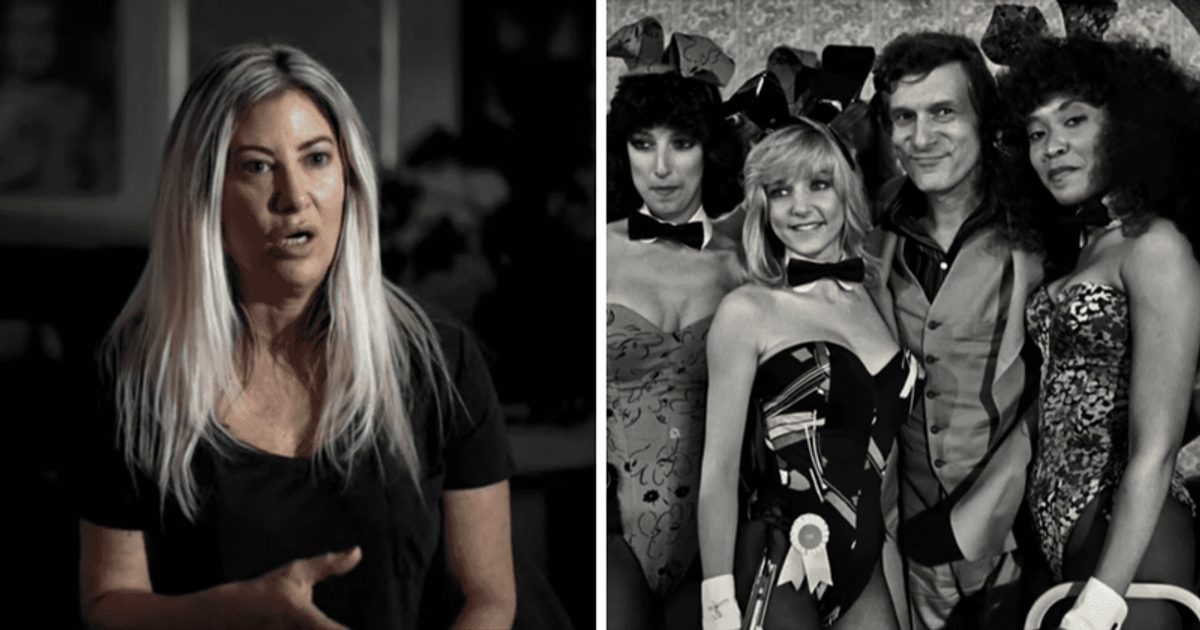 Her father's nickname was "Dr. Feelgood" due to all the medications he allegedly prescribed.

Speaking to Daily Mail, she said:

"I didn't realize some of the boundaries being breached by the grownups would be something that would haunt me for years to come."

"As I grew up into my teens, of course, that was the only world I ever knew." 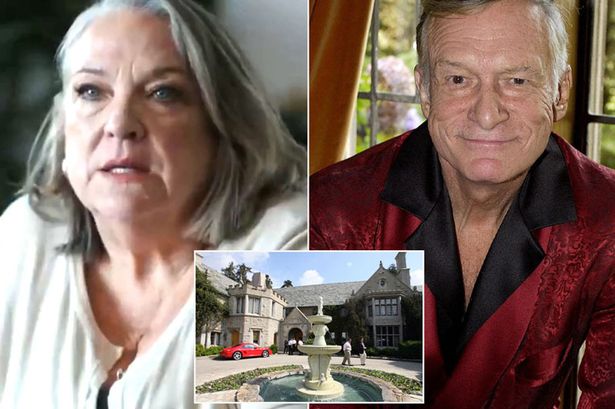 Jennifer was confused, as she explained:

"For me, I think now having some perspective; I can see some of the situations weren't appropriate for a child, but at the time, I didn't know any different."

The interview comes after a recent documentary that revealed some dark moments from Playboy's past.

Hefner's ex-employee said in December that "leg spreading" and narcotics were a "necessary evil" in the Mansion. Hefner's ex-girlfriend, Holly Madison, wrote a book about the experience, adding that Hugh referred to Quaaludes as "thigh openers." 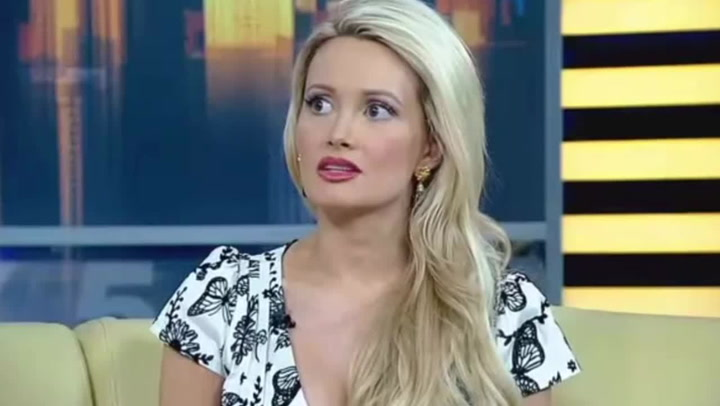 Madison, who was a star on Girls Next Door, refused hard drugs, but she was "always intoxicated" when she had sex with the Playboy owner. She mixed vodka with marijuana.

Keith Stroup, the founder of the NORML campaign group, confirmed that marijuana was typical in the Mansion. In a podcast, he said that Hefner smoked joints, as the presenter Amy Rose Speigel alleged:

"He began to use more pot in the 1970s, and he stated that it gave him a new understanding of sex." 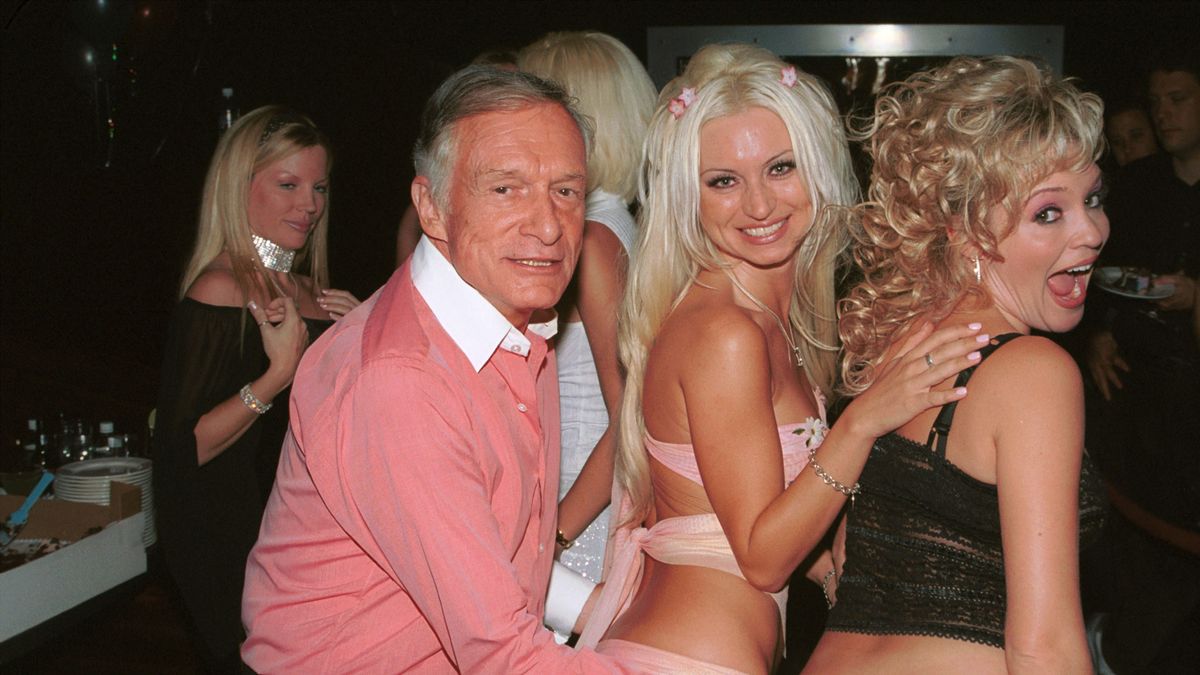 Hefner supposedly said to the author of High In America:

"Smoking helped put me in touch with the realm of the senses."

"I discovered a whole other dimension to sex."

The medication became so significant to Hefner's sex life that he allegedly kept a jar of it above his bed. His secretary, Bobbie Arnstein, had to keep the supply stocked.