The 28-year-old actress is known to post beautiful modeling photos on her Instagram page. In December 2019, she made some headlines when she decided to pose nude in front of her bathroom mirror. 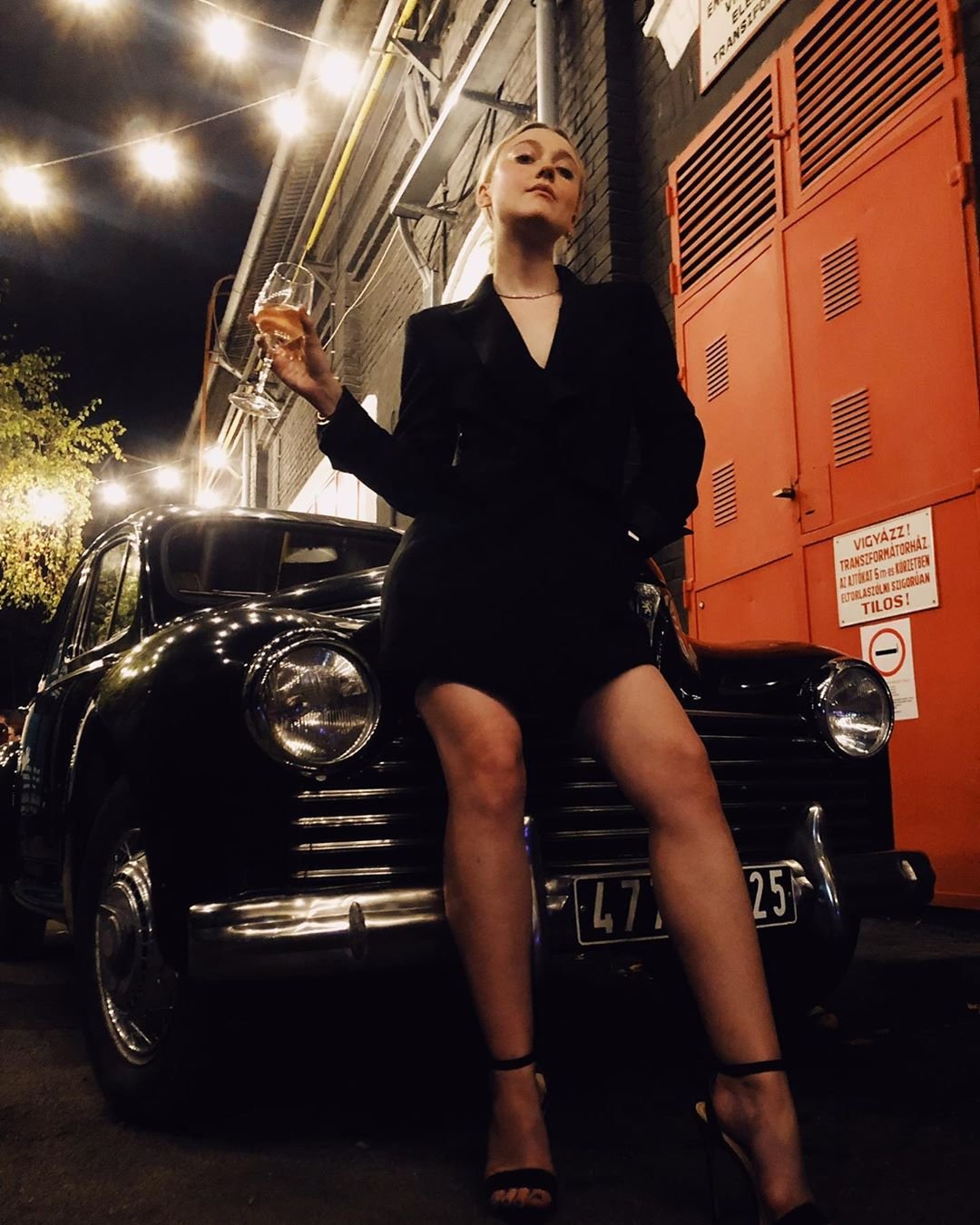 The cheeky photo was taken by her sister, the famous actress Elle Fanning.

The sisters have the same profession and share a typical sisterly relationship.

"Find someone who looks at you like @ellefanning looks at me, and I look at warm pretzel bread," Dakota jokily captioned a photo with her sister.

The sisters grew up in Hollywood and were put in the spotlight from a very young age.

Dakota began her acting career at age 7, with the role of Lucy Dawson in the drama film I Am Sam.

The young talent went on to star in Hollywood films like Uptown Girls, War of the Worlds, and Charlotte's Web. 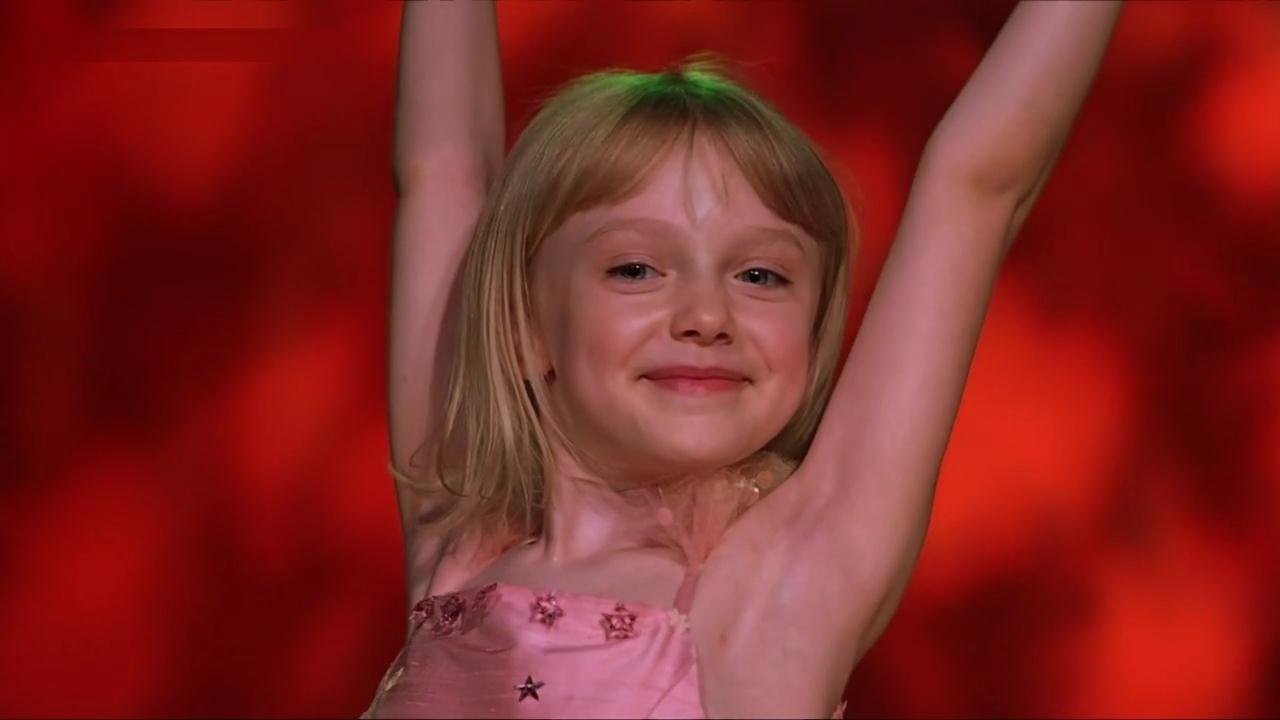 Elle got introduced to the big screen at an even younger age since she made her debut at 3.

Her role was young Lucy Dawson in I Am Sam. 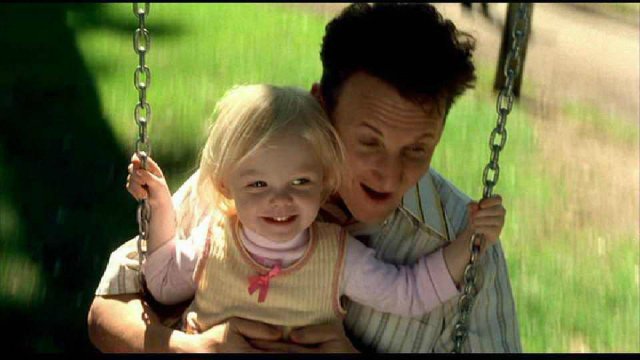 Elle followed in her bigger sister's footsteps and made a successful acting career.

Many fans fell in love with her as Aurora in the Maleficent series. 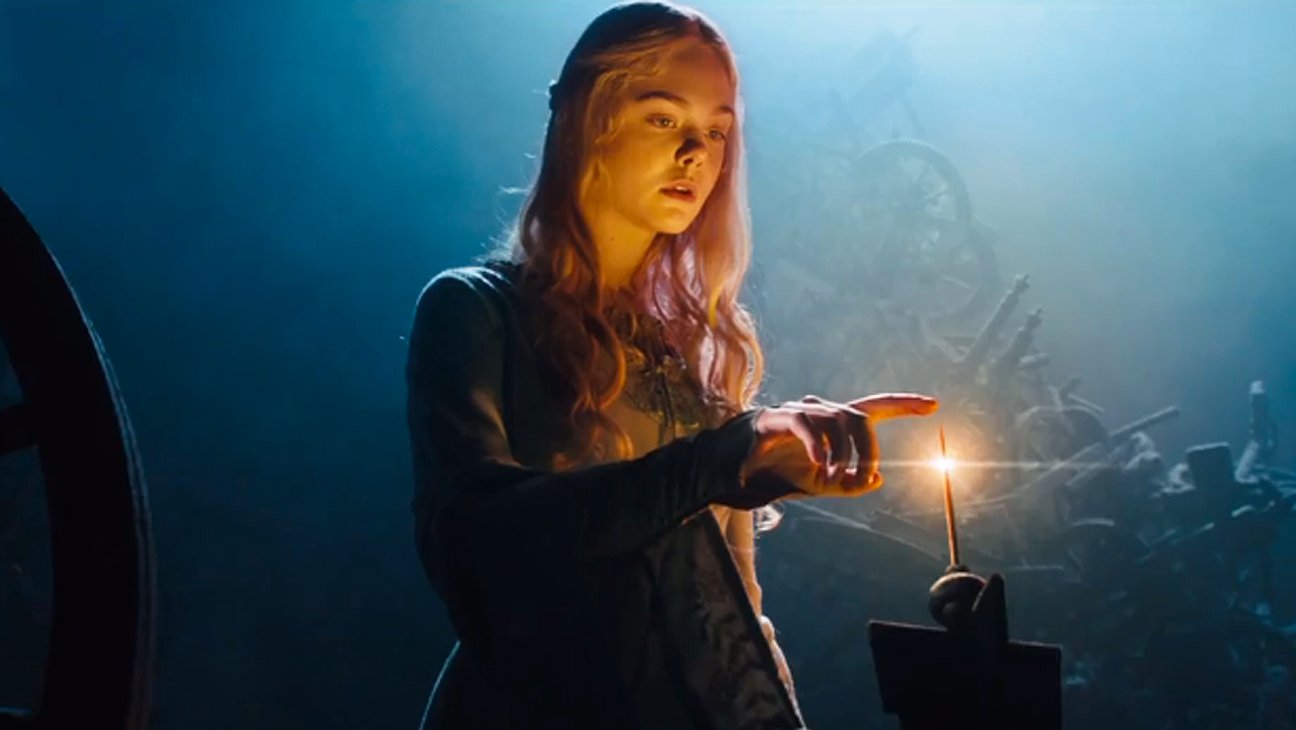 The two sisters are close to each other since they share both the bond of sisterhood and the same career path. 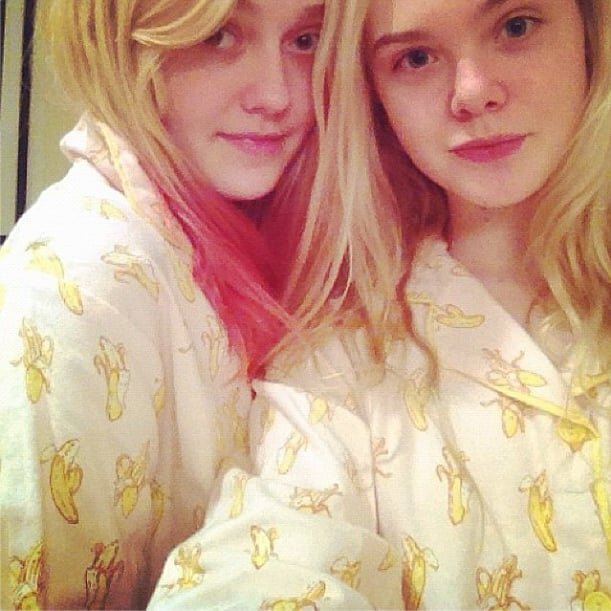 Dakota regularly shares photos with her sister and for her 21st birthday, she wrote an affectionate caption.

"21 TODAY @ellefanning! Hard for me to believe. It feels like yesterday that I woke up in the little cot next to Mom in the hospital and asked her "What is it?" Did I have a new brother or sister? As we know, I had a sister, and my life got instantly better. I will always be there to zip up your dress (and maybe hold your hair back tonight, just kidding!!) and help you in every way I can. I LOVE YOU!"

In the photo, the actress sat in a sink while applying makeup in front of a mirror. She is wearing a tiny G-string, and her behind is covered by a peach emoji.

"Too far from the mirror? Get in the sink," she captioned the photo.

Elle claimed credit for being the photographer.

The photo received many humoristic comments from fellow actresses and friends.

Other Instagram users were surprised about the size of the sink.

Somehow it resembled a bathtub.

One month before the nude photo, Dakota posed in a bathtub dressed like a loofah sponge.

It was her hilarious Halloween costume!