Jamie Clarke was desperate to get his teenage son off his phone. Instead of blackmails, this Canadian dad took his son to Mongolia for bonding, getting to know the country, and get a much-needed detox.

Clarke wanted more time with his boy, Khobe, so he picked a spot and decided that it was time for the kid to put the phone down. Dad chose a location, and they had the best times of their lives. 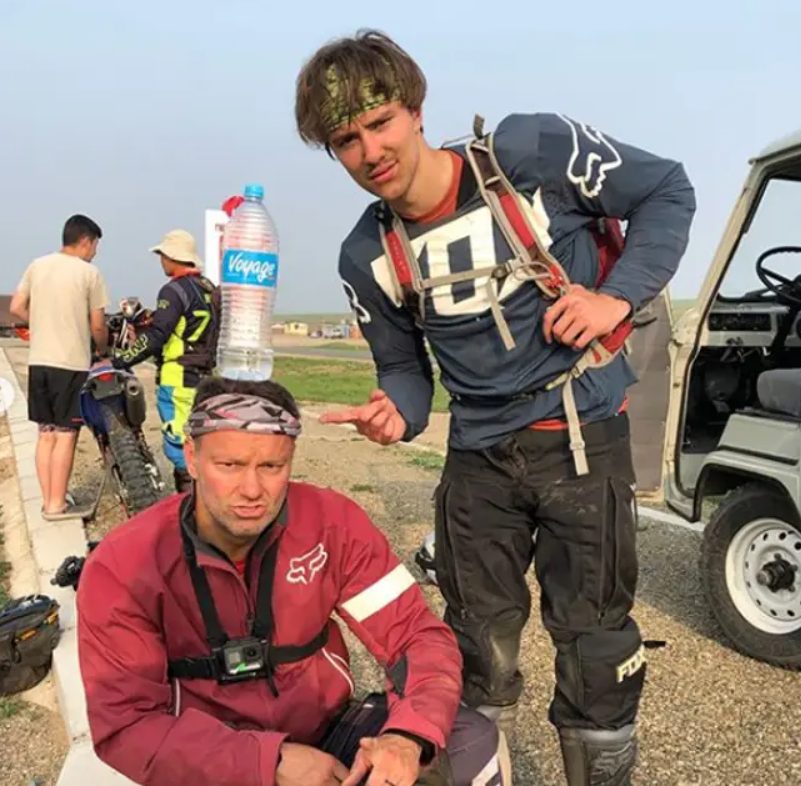 Clarke, from Alberta, got his now 18-year-old son the first phone, a Blackberry, at a young age.

The father felt guilty over introducing him to technology and smartphones early and felt like his son was becoming an addict.

The digital detox was also a way for Khobe to become more like this man. Since Clarke already climbed Mount Everest, he needed a new challenge, and so did his son.

Khobe was initially not into it. He told BBC:

"I had never before that experienced a weekend without my phone, essentially. It was very weird for me."

His adventurous genes kicked in after a while, as the teen said:

"I said no pretty quickly. But it kind of turned into this fun idea... it became such a thing of preparation that it was very exciting to go do it." 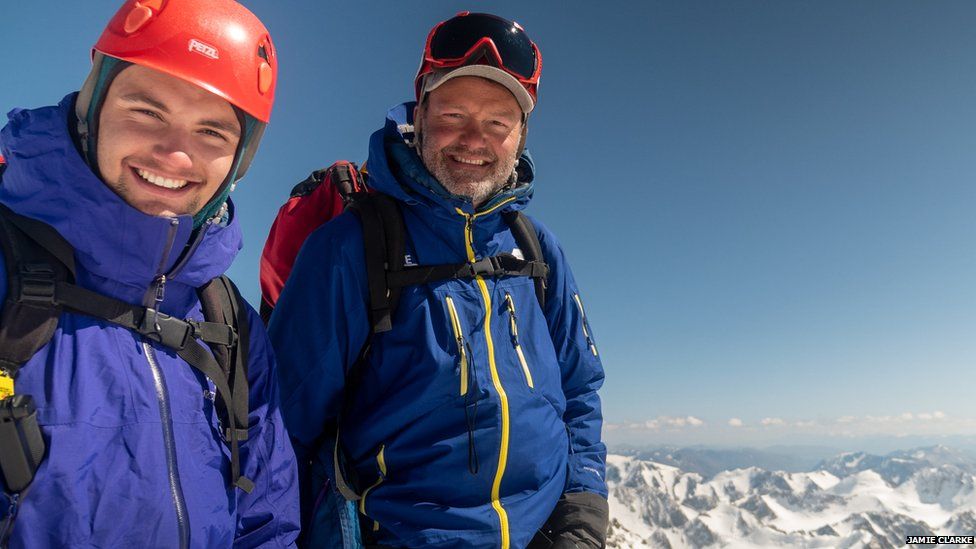 The father-son duo went on a month-long trip in July. They did take pictures, but no social media was allowed.

After their return Khobe went on to say:

"I think the whole time I was pretty consumed by missing my phone. You realize how boring everything gets. When I'm bored, I can just turn on YouTube or watch Netflix. What am I going to do, look at the stars and twiddle my thumbs?"

The great thing is that the two truly bonded. Clarke said that he saw the other side of his son:

"It helped me see Khobe in a new way. I saw him as a kid who kept leaving his jacket on the table, not cleaning up the dishes."

"And I was able to see him step up to being a young man, and I was impressed by how well he was able to perform under pressure." 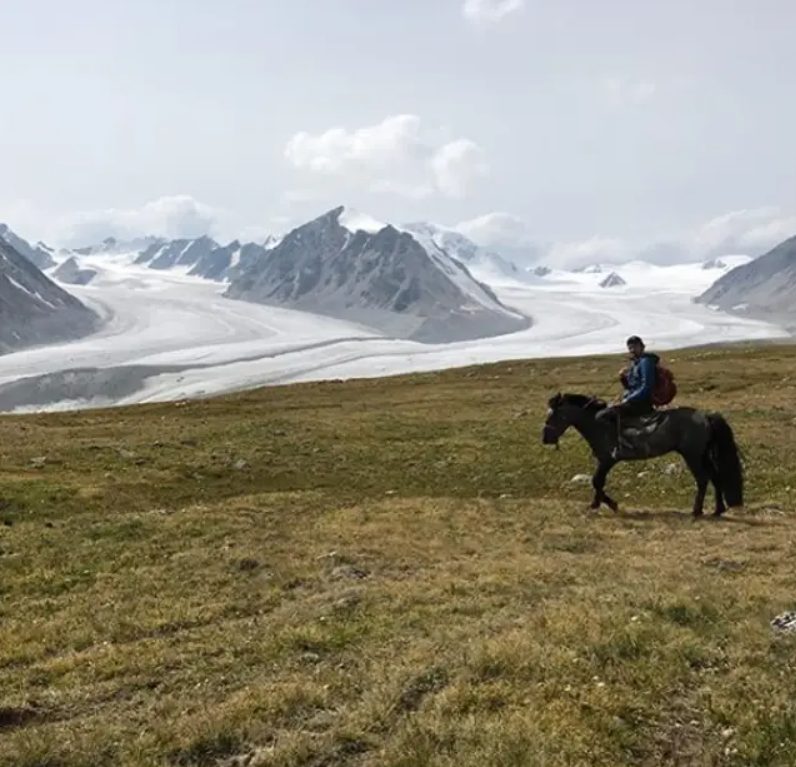 Khobe eventually uploaded the magnificent photos on his Instagram, and we're sure it only made him more popular with fellow teens and travelers.

Smartphones are great, but if you notice your child is too invested, think of something creative to get their attention. It worked for Jaime and Khobe, and it will undoubtedly work for you.

However, you don't have to travel almost 1500 miles. Even a weekend in nature with no cell service might do wonders!