Bullying is one of the most significant issues for children. According to Pacer, one out of every five (20.2%) students reports being bullied.

The issue is difficult for parents as well, which is why they need to come up with various strategies to protect their children. Similarly, they must be ready to react if their children are bullies.

One father took to Reddit to tell his story, which has since been removed. Though not verified, it is a powerful tale, and it made people think.

Father Learns That His Daughter Is Bullying A Girl With Cancer 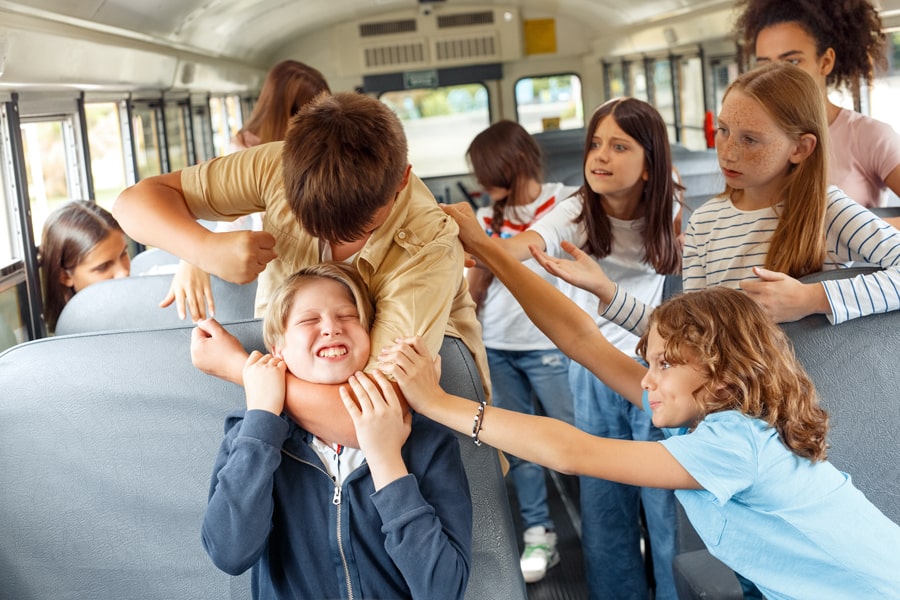 "My ex-wife and I have a 16-year-old daughter together, of which I have full custody (she has moved on with her new family)… My daughter recently got in trouble at school for making fun of a student that lost her hair from cancer treatment. Including pulling off her wig."

He explained that there was "some pre-existing bad blood between the two of them, but I don't think that even begins to excuse her behavior."

The dad continued by stating what caused his child's outrage:

"At some point, the other girl mentioned how my daughter's boyfriend was just using her for sex (this was actually a big shock to me as I had no idea she was sexually active) and called my daughter a sl*t. That's what escalated the situation and resulted in the wig incident. Supposedly they have been arguing in class ever since my daughter started dating the guy in question. Basically just stupid teenage 'he said she said,' nonsense."

As the father pointed out, there is no excuse for his daughter's actions. So, he made a controversial decision.

Shaving His Daughter's Head To Teach Her A Lesson 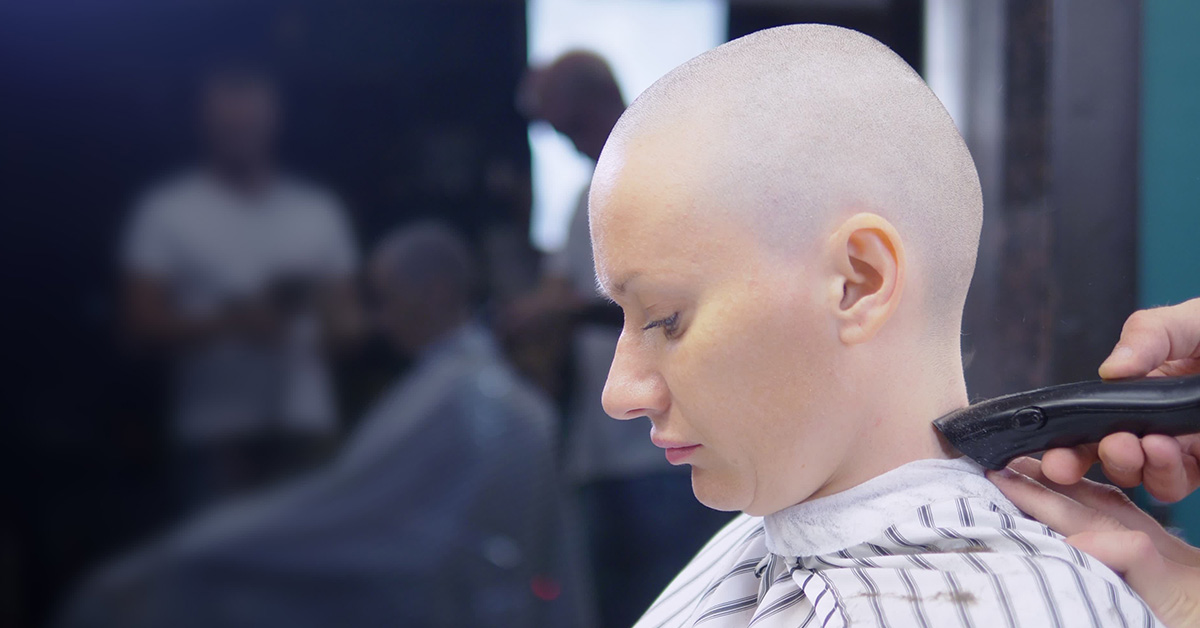 The daughter got to pick her punishment: either she will lose her hair or her electronics.

"I will throw away every single piece of electronics she owns and never buy her another again (this was just to coerce her into choosing option 2)."

The other option was:

So, the girl chose this option.

The girl's mother warned the father that he only made her a target for the bullies. 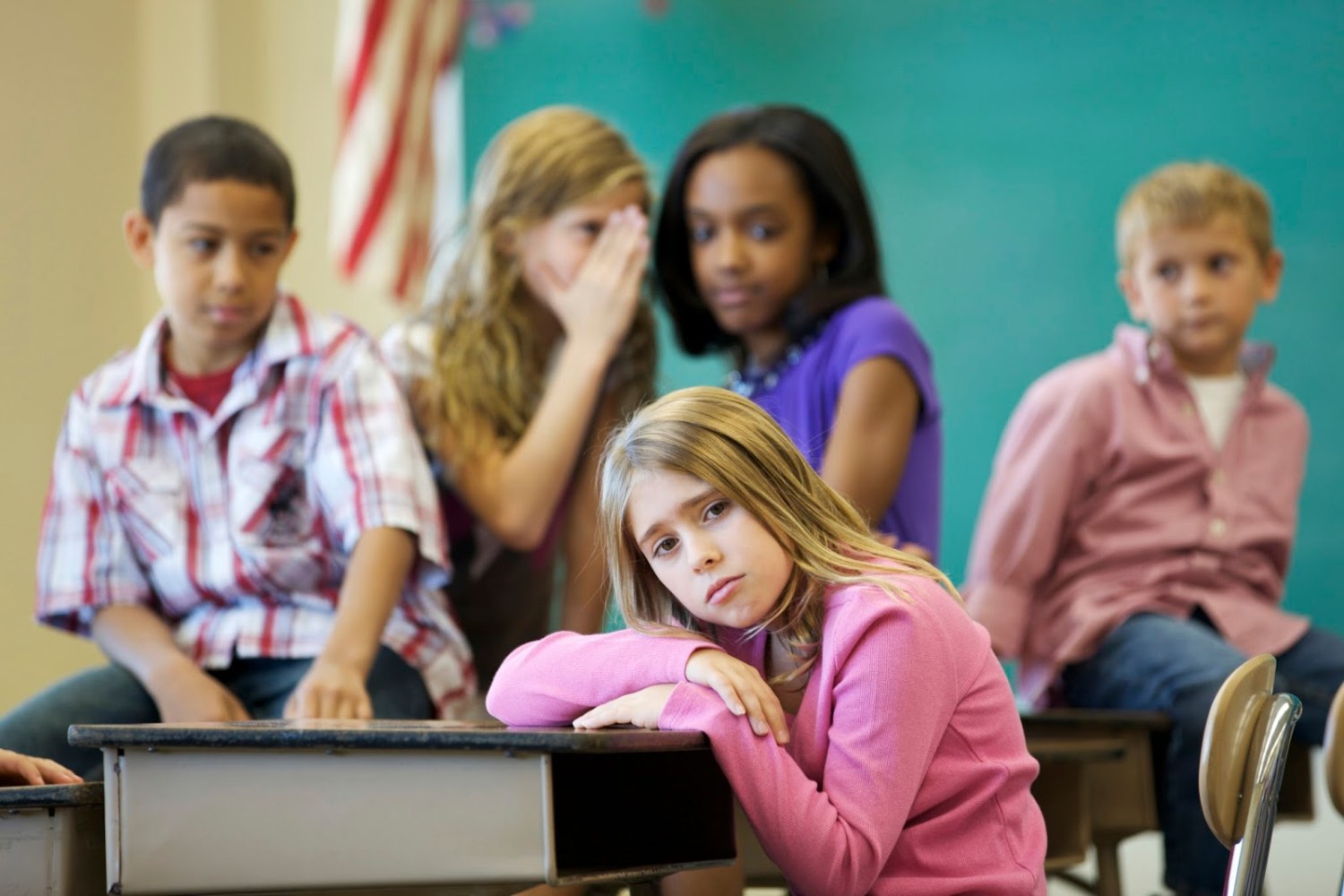 Secondly, shaving your child's hair does not appear to send the right message.

"Your daughter is a bully because you are a bully. I seriously doubt this is the first time you used to abuse and humiliation to 'teach her a lesson.'"

And while the father took things to the extreme, not many knew the answer to what they would do if they found their child was a ruthless bully.

So, what would you do? Though this story sounds too harsh, there have been numerous recorded reports of children pulling off wigs of pupils with cancer.

Parental Guidance: 17 Reasons To Listen To Your Mom