After years of attempting to talk him out of it, doting dad reveals how he eventually learned to accept and support his son's passion as a drag queen.

When Fabian Butler was born, his dad Darren had an image in his mind about what hobbies his son would enjoy—just like most parents do.

He dreamt of how he'd play football with his son and teach him how to box.

By age eight, Fabian, from South Wales, UK, had ditched sports and told his dad he wanted to be a drag queen.

After learning about his son's passion, Darren felt uncomfortable about what his friends would think.

He tried everything in his power to talk him out of it but couldn't change his mind. The dad eventually decided to let his son be.

Even though it took some time for him to accept Fabian's newfound passion, Darren did his best to be a supportive dad.

Fabian is on the Way to Becoming the Youngest, Successful Drag Queen

Now aged 11, Fabian is one of the UK's youngest drag queens.

The Art of Drag Has Been Around for Centuries 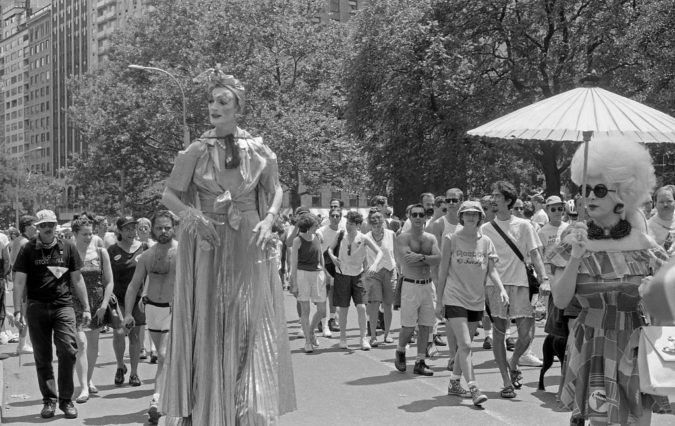 Despite being documented as early as the Shakespearan age, it has only gained popularity in the last few decades.

One of the more notable events in drag history was New York City's 1969 StoneWall riots.

At the time, drag queens made their firm stand on society by taking to the streets to protest against police raids on gay bars. 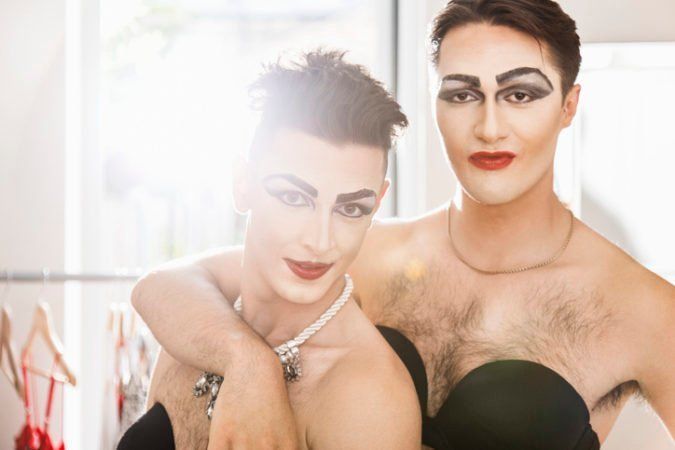 This eventually led to the creation of the Gay Liberation Front.

Fabian goes by the stage name Francheska Valley and is the UK's youngest—and arguably fiercest—drag queen.

He started dressing up when he was just 5-years-old after he would borrow his mom Rachel's makeup and jewelry. And, at the age of 8, he knew he wanted to pursue a career in drag.

The brave youngster then approached his parents and confessed that he wanted to dress up in drag.

His mom warmed to the idea instantly and would often go out and buy him makeup.

When Fabian would come home from school, he would tell his mom how much he admired his teachers' clothes. In secrets, he would then take her mom's clothes and try them on.

"It's just normal to us. I've grown with him through this, and we didn't need to have a conversation about it as it was just normality."

Fabian's Dad, However, Took His Time in Accepting His Son's Dream but Eventually Came Around

Darren found it difficult to accept Fabian wanting to wear makeup and dress up because he wanted him to be a boxer. This caused a lot of disagreements in the family.

"When he was seven, he started wearing makeup more often. But Darren would tell him to take it off, which would leave Fabian very upset."

Darren Admitted He Wasn't Initially Okay With The Idea

"I was the opposite when I was younger."

"When you have your first boy, you have expectations. I used to box as a kid, so I always hoped that he would grow up and want to pursue boxing."

"I would take him to play football with me, and you could see that it wasn't for him."

"When he started dressing up, I was in denial. I just thought it was kids being kids at an age like that."

"I just thought he was going through a phase, but when I spoke to my wife about it and realized that it wasn't a phase, I was hurt."

He Was Blown Away When He First Attended His Son's Show

When Darren saw Fabian's performance with his drama club for the first time, he realized how talented his son was.

"[My wife] persuaded me to go to his first performance. I really didn't want to go."

"But as soon as I saw how happy he was on stage, I could see how much it meant to him."

"It brought a tear to my eye, and I realized he can't live his life through my eyes. He has to live his dream, not my dreams."

"I am the proudest dad in the world."

"His confidence is sky-high."

"I was worried about him when really he's not worried about it at all. It's just second nature to him. You couldn't change it if you tried."

Now, Darren fully supports his son and even takes him out shopping for new drag outfits.