Spokane Police Department revealed that John Eisenman, a 60-year-old man, saved his daughter from sex trafficking before going on a deadly revenge mission.

After his daughter was freed from sex traffickers, John decided to track down Aaron Sorensen, the young man who had sold off his daughter into prostitution.

Sorensen, a 19-year-old man, was dating John's daughter before he sold her for $1,000 into a prostitution ring. 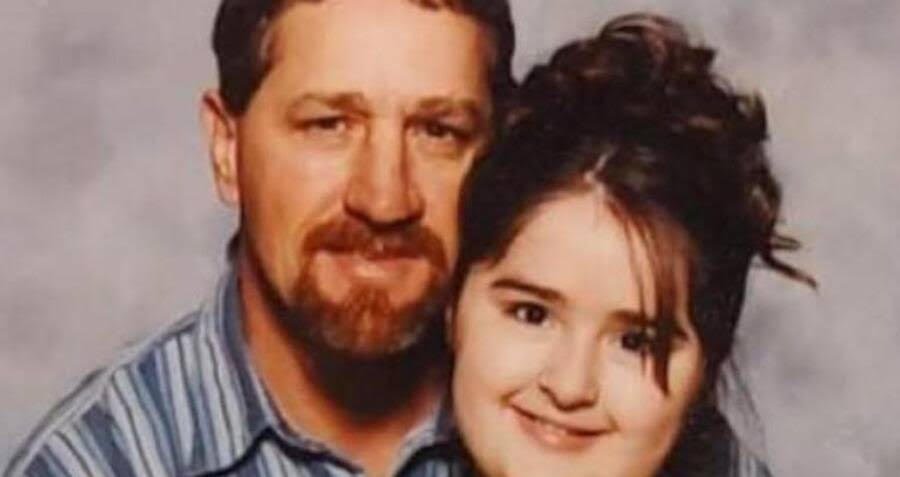 After learning that she had been sold as a sex slave, he did his best to find the girl. In the end, he was able to rescue her from a prostitution ring based in Seattle.

After he managed to find the girl and bring her home, he set out on a mission to find the person responsible for it all - Aaron Sorensen. John wanted revenge.

About a month after the girl was allegedly abducted, John learned that her boyfriend was going to a trailer park in Airway Heights. He waited for him, confronted him, and then abducted him.

The vengeful father tied the 19-year-old with zip ties and shoved him into the trunk of his fiancee's car. He then bashed Sorensen's head with a cinder block before stabbing him several times in the stomach until he died.

Once the young man was dead, he drove off with the body in the car's trunk to a remote part of north Spokane County. Once there, he took off the car's battery to keep anyone from getting away with the vehicle.

Almost a year later, the car was taken by an unknown person and driven to the Hillyard area, where it was abandoned. People in the neighborhood were going through the vehicle when they found a rotten body in the trunk. 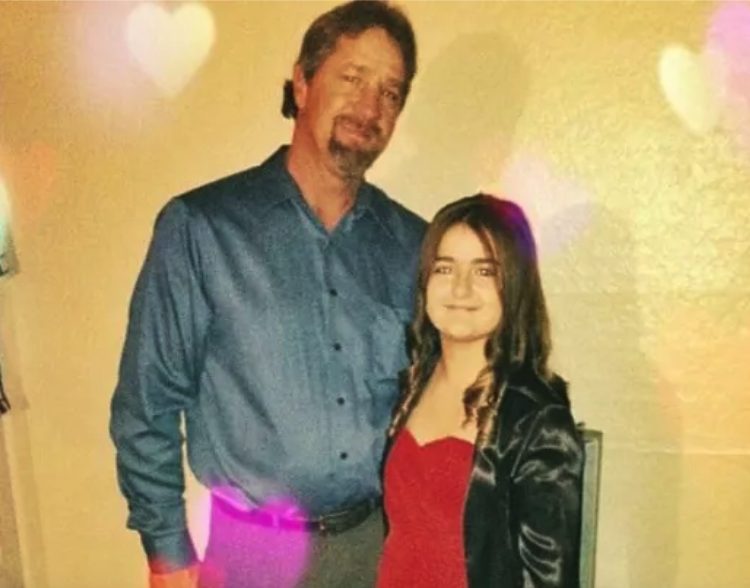 That's when they called the police. John was put under arrest with charges of first-degree murder.

His bail was set at $1 million. He had no criminal history, and even though he confessed to the killing, people saw him as a vigilante hero rather than a cold-blooded killer.

When the police posted about John on their Facebook page, many people expressed their support for the man and demanded his release. Someone pointed out that they would be volunteering for jury duty, while another said this was a case of justifiable homicide. 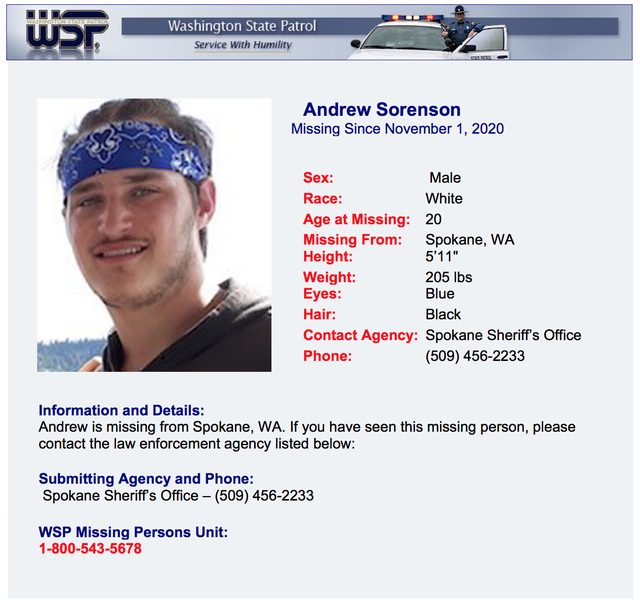 Someone suggested that the most serious charge he should have faced was littering. This person went on to say that he should have gotten a medal on the chest.

Another commenter imagined that John was happily sitting in prison and added, "not all heroes wear capes."

The positive comments kept flowing, with another person congratulating the dad before saying: "Good luck finding a jury of peers to convict him."

A GoFundMe page was set up for him, and it was taken down before his step-daughter started another one to help raise his legal fees. The donations quickly added up and easily exceeded the initial $100,000 goal. 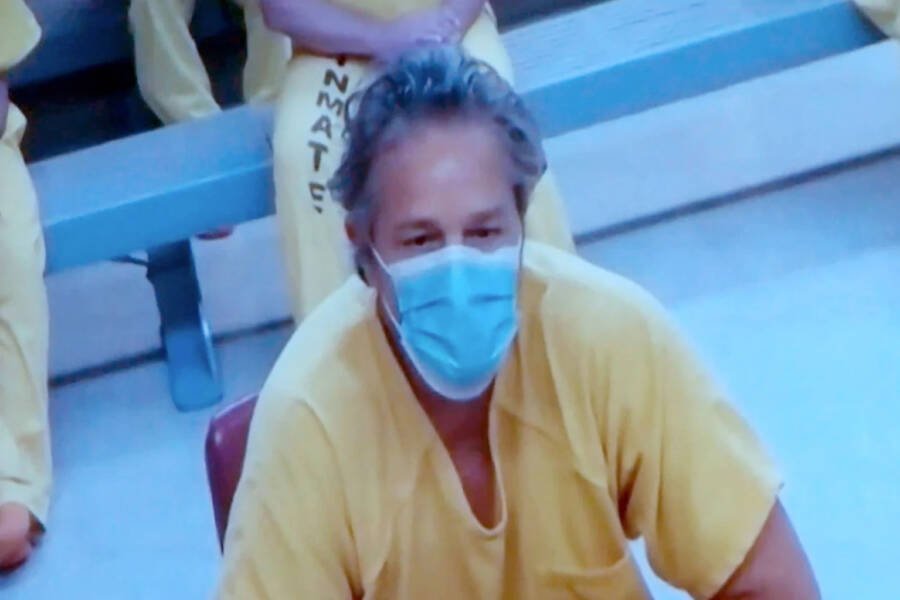 Anyone in the same situation as the father would have no problems understanding the anger that led to his decision to kill. Nevertheless, although some criminals have deservedly received "justice" at the hands of vigilante heroes, a few innocent people have paid the price due to misplaced acts of revenge.

So, if they find proof that Sorensen was indeed involved in trafficking, this is something the jury will take into account when delivering its verdict. His best chance of walking free is to ensure he gets the jury's sympathy during the trial.