Most dads would be homicidal after seeing their daughters getting harassed. However, a now-famous dad managed to hold back his anger and avoid the temptation to seriously hurt the man who was harassing his 19-year-old girl.

The man had a golden opportunity to do a lot of damage to the man, and he would have totally kicked his ass given that he had the upper hand in the duel that ensued.

However, the dad got famous for the intelligent manner in which he handled the situation. His decision was so impressive and unique that it has since gone viral. 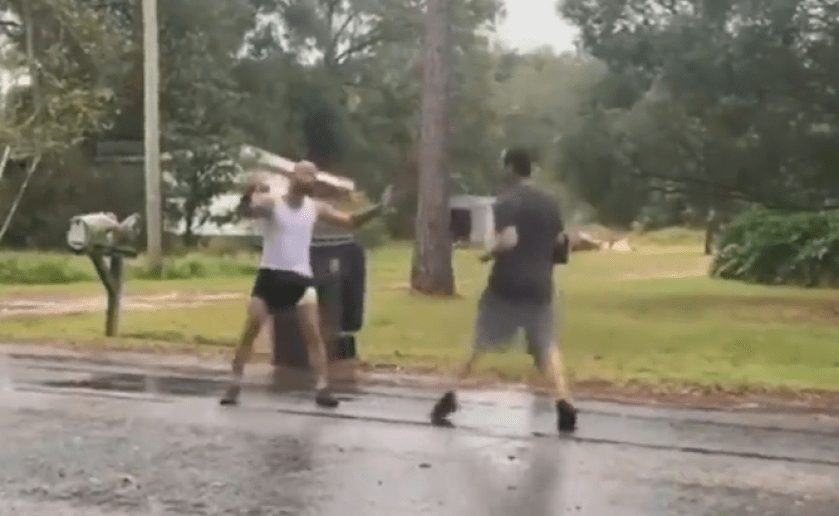 The man realized that mishandling of the situation could land him in jail, and that would only make life harder on his little girl. So, he came up with a better and nonviolent plan to deal with the problem.

Instead of beating the man to a pulp, which he could have easily done given his obvious MMA skills, he opted for a gentler but still very effective punishment for the bully. He managed to get the helpless man on the ground, but he did not destroy his face with countless blows. 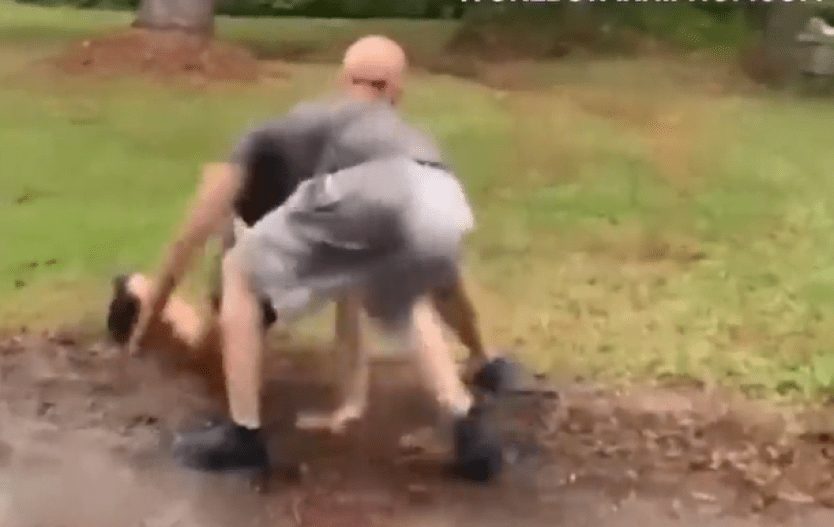 Instead, he held him in a subdued position while forcing him to think about what he had done.

In fact, too many people, it might look like he allowed the guy to get off easy after harassing his daughter. Many admit that it would have been quite satisfying if the dad had beaten the man's face into a bloody pulp.

The dad showed an insane level of maturity in this situation, even though the man harassed the girl before trying to get into a fight with him.

All he did was try and get the bully into a submissive position and prove to him that physical dominance is not an excuse to harass those around you. Rather than take advantage of the situation and let his frustration and anger get the better of him, he made the man realize he had made a mistake by talking to him.

However, we have to admit that the move he used to get the guy on the ground was totally badass. Here is the video.

Clearly, this is a respectable man who knows where his priorities lie. Although the unlucky bully does not get a life-changing beating, he seems to have learned his lesson, which matters most.

Here is a dad who is not about to let a random bully land him in jail and take him away from his daughter. After all, he can't be of much use to her behind bars.