Bullying is a worldwide problem that exists at schools, workplaces, and pretty much wherever there are people interacting on a daily basis.

Despite attempts by the government and activists to fight this problem, thousands of suicides among teens have been linked to forms of bullying, such as stalking, in-person harassment, and even virtual harassment, or cyberbullying.

Upon discovering his daughter was a bully, a South Carolina dad set out to teach his daughter a tough lesson. 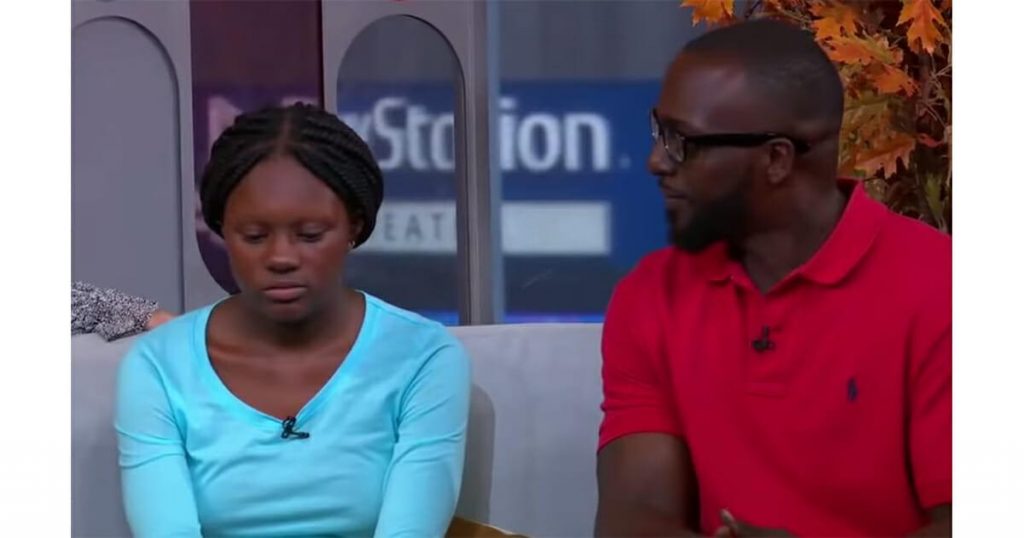 Randy Smalls, the father of three, found out that his daughter, Re'Onna, had been mocking another girl's clothes. And he was absolutely disappointed with her behavior.

The father said to Yahoo Lifestyle:

"I say, 'When you laugh along, you're co-signing the bullying,'"

The reason why Randy felt empathy for the victim, Ryan Reese, is that he was also bullied in his youth, so he knew exactly what the seventh-grade girl was going through.

It turned out that the two girls' moms were friends, but they didn't know their girls had problems with each other. 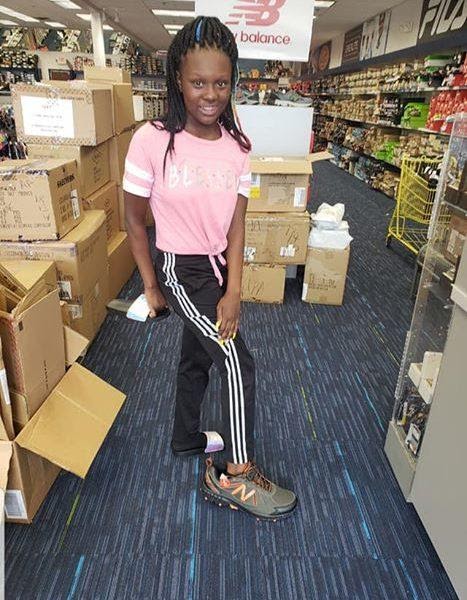 In an attempt to cheer the girl up, Randy asked Ryan's mother if he could take the girl shopping.

"I wanted to help Ryan so she wouldn't have this issue anymore," he said.

Ironically, The dad had already planned to get new clothes for his daughter before the incident, but given her unacceptable behavior, he decided to spend it on her victim, instead.

"We got her hair done and we'll be paying for twice-a-month appointments until the end of the year," the 35-year-old father said.

And now, Re'Onna has to help Ryan pick out her new clothes.

"My daughter was upset, especially because she is into fashion. So, she came with us and helped pick out Ryan's new clothes," Ryan continued.

Ryan Had Been Struggling with Depression 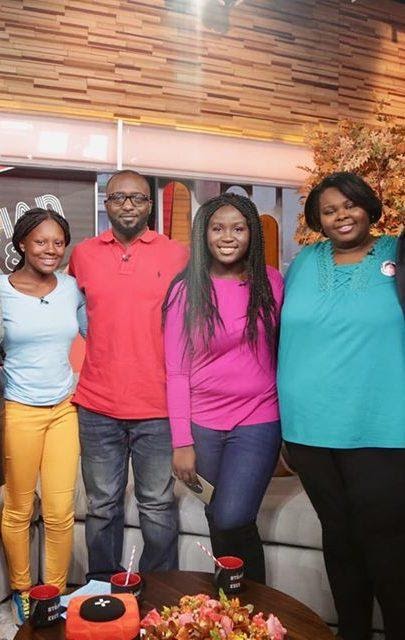 According to Ryan's mother, Richauna, the girl was dealing with a series of great losses in her life.

Ryan had already lost her father, her aunt, her grandfather, and was suffering from non-epileptic seizures as a result of severe stress. She was in pain, and the bullying made her worse.

While she feels sorry that Re'Onna had to go through all that, she's grateful that Randy is teaching his daughter a priceless lesson.

"This is the first time I have seen a parent take such a stance on bullying," she said.

"I wasn't expecting it. I just started to cry. It (the bullying) was really sad for me because I had lost my grandpa, father, and aunt, and it really took me deep down in my depression," Ryan said.

Fortunately, Re'Onna realized that what she did was wrong a few days later.

"After it all happened, I'm glad that we did this because she needed that help," Re'Onna said.

Thank you Randy, for teaching us all an unforgettable lesson in kindness.