While allegedly attempting to steal a catalytic converter, two Chicago crooks were seen by a nearby homeowner. Realizing they had been caught in the act, they began shooting at him without warning.

Unfortunately, their target was a concealed carrier, and one of them met a tragic end. 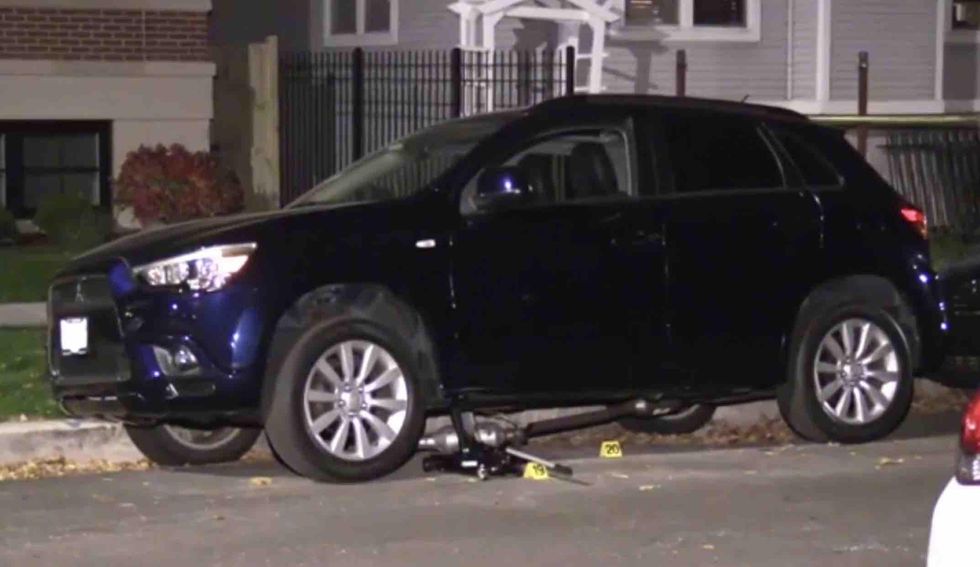 In November 2021, around 11:45 pm, a 44-year-old unnamed man was sitting on the step of his home on North Wolcott Avenue. He heard a loud noise coming from down the street and decided to investigate.

The man walked towards the noise and discovered two men under a parked vehicle, one of which would be identified later as Darion Blackman, a 25-year-old man who was no stranger to the police.

According to WGN-TV, the two men were attempting to steal a catalytic converter from the parked car.

After they realized they had been discovered, both men crawled out from beneath the car and began shooting at the homeowner.

Unknowingly to the unsuspecting crooks, their target was a concealed carry license holder ready to match their energy. 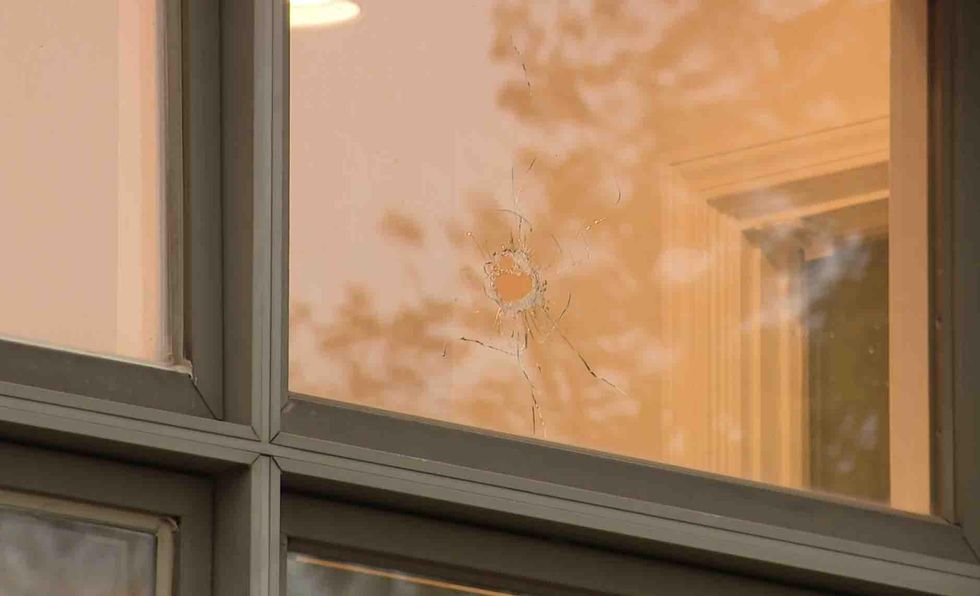 So, with his gun, the intended victim fired back at Darion Blackman and his criminal companion.

According to reports, a dozen shots were fired, with one of them hitting a nearby home's window.

Unfortunately for the crooks, the homeowner seemed to have quite the aim. One of the bullets he fired struck Darion Blackman in the neck while his partner was able to flee the scene. 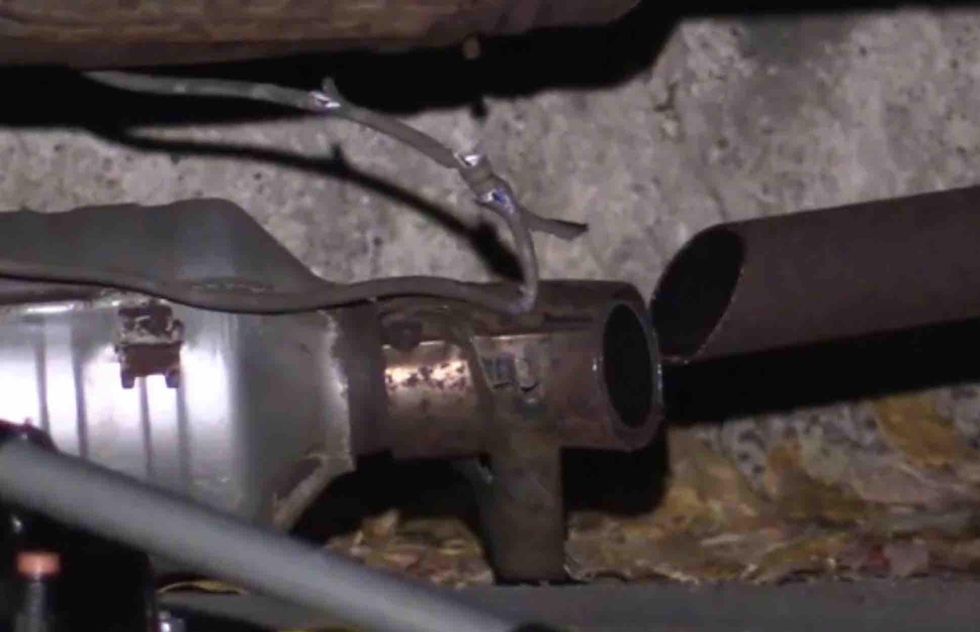 Blackman was later confirmed dead at the Illinois Masonic Medical Center and identified by the Cook County medical examiner's office.

Authorities soon revealed that this was not Blackman's first crime. He had been arrested about two months before his death for the unlawful use of a weapon without possession of a valid Firearm Owners Identification card and was released the next day. 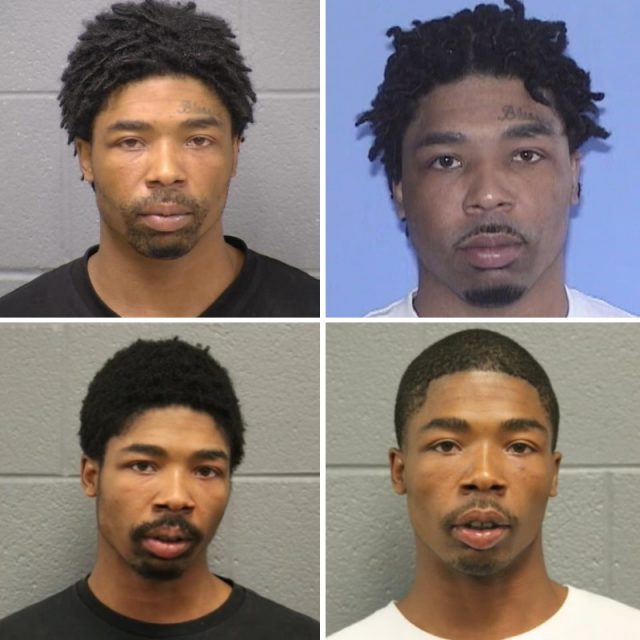 Fortunately, according to the police, the homeowner did not sustain any injuries during the shootout. He refused help from paramedics.

A weapon was also discovered at the scene, according to authorities.

In support of the homeowner's account of the event, witnesses confirmed hearing shots fired and refused to appear on camera. 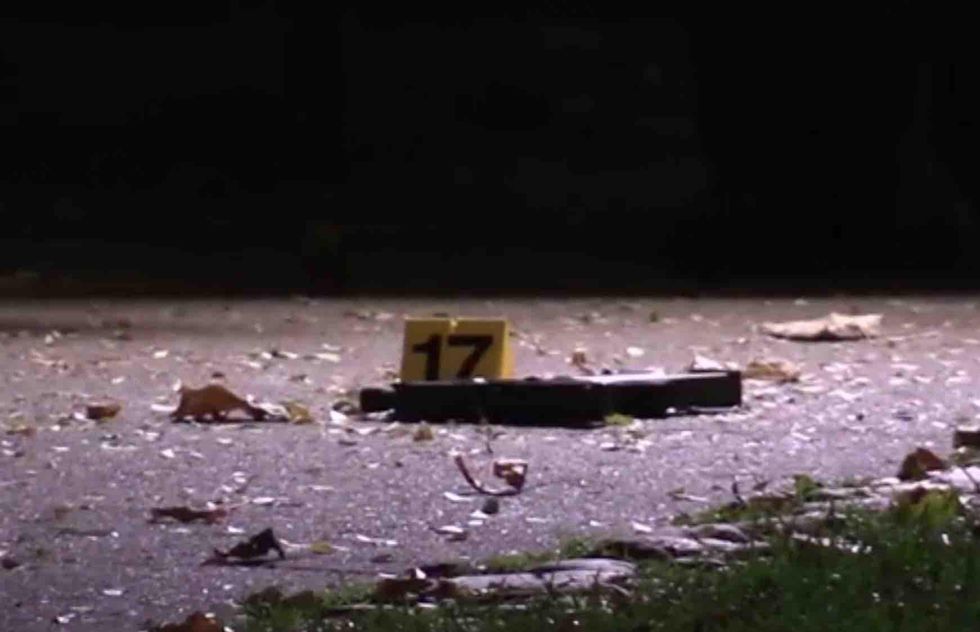 Some would argue that the homeowner should not have gotten involved, but investigating a strange noise on your street is not a criminal offense.

However, pulling a gun on a witness who spotted you committing a crime is undeniably criminal, and the homeowner cannot be faulted for defending himself.