The Piranha, a fish with razor-sharp teeth and formidable jaws, is often depicted in Hollywood as a terrifying predator. While they can be quite formidable, it's important to note that not all Piranha species are dangerous to humans and they play an important role in their ecosystem. 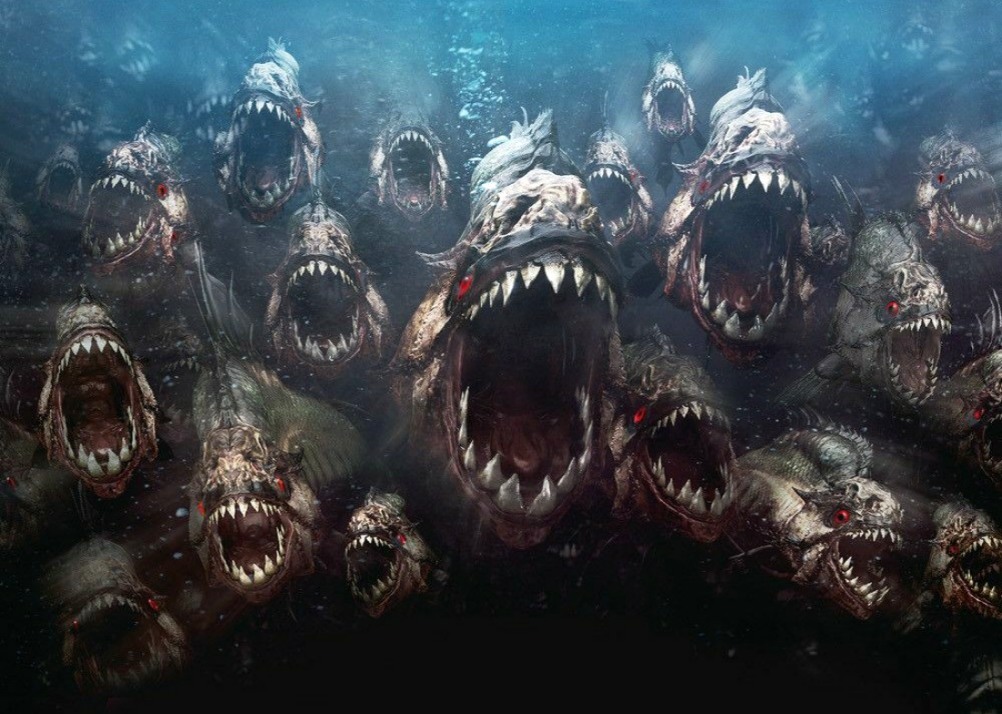 In 2015, the tragic discovery of an 11-year-old boy's body was made in a Peru reservoir known to be home to piranhas. The initial investigation suggested that the boy, who was on vacation with his family, had fallen into the water while playing and was killed by the piranhas. However, some locals believed the boy had already drowned before the piranhas consumed his body. It's worth noting that while piranhas can be dangerous in certain circumstances, they are not always responsible for human deaths and play an important role in their ecosystem.

Piranha attacks resulting in death have been reported in the Amazon. In 2015, a 6-year-old girl died after being eaten by piranhas while on a boat trip with her grandmother in Brazil. In 2012, a 5-year-old Brazilian girl was killed in a similar attack. In 2011, an 18-year-old man from Bolivia was killed in a piranha attack after falling into the water while drunk. It's worth noting that while piranhas can be dangerous in certain circumstances, they are not always responsible for human deaths and play an important role in their ecosystem.

Piranhas, also known as caribe or piraya, are among the most dangerous fish in the world. With over 60 species, they are easily recognizable by their blunt head, strong jaws, and sharp, triangular teeth. These carnivorous fish are primarily found in South American rivers, lakes, and reservoirs, particularly near the Amazon basin. The most dangerous of them is the red-bellied piranha (Pygocentrus nattereri), commonly referred to as the red-piranha, which has the strongest jaws and sharpest teeth among all piranha species.

Piranhas differ from other fish in that they do not primarily feed on algae or seagrass. Instead, they consume small fish and even the flesh of other animals, dead or alive. Their razor-sharp teeth are so strong, they are sometimes used to make tools and weapons. The red piranha, for example, hunts in groups, communicating with each other acoustically before attacking in large numbers. Other species, such as the wimple piranha (Catoprion mento) have a different method of hunting, nipping fins and scales from other fish without killing them. Though the wounds heal, it does not put the life of the fish in danger.

However, experts say that piranhas do not actively seek out larger animals to attack, but they can cause harm in their efforts to defend themselves.

Did You Know About The Megapiranha? 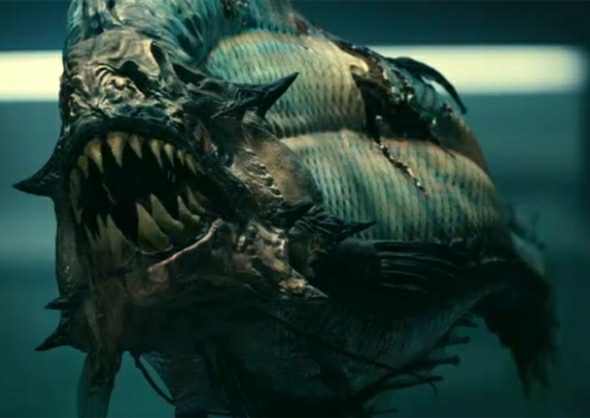 The Megapiranha, also known as the Prehistoric Piranha, is a species of piranha that lived millions of years ago and is now extinct. It is estimated to have been about 28 inches long and weighed between 20 to 30 pounds. The only known remains of the Megapiranha are its premaxillae and a zigzag tooth row; the rest of its body is a mystery.

During the Miocene era, the South American region where the Amazon and Parana basins now stand was a continuous habitat. It was home to the Megapiranha, as well as many other large animals such as snakes, fish, and crocodiles - much like the giant creatures often portrayed in horror films.

A recent study found that the extinct Megapiranha had a bite force of 1200-4700 N, which was 50 times its own weight. This makes it one of the most powerful predators of its time, even stronger than the Carcharocles megalodon, an ancient shark the size of a semi-truck. Megapiranha was thus one of the deadliest creatures during prehistoric times.

Leaving behind the prehistoric era, let's focus on modern piranhas which are still considered one of the most dangerous creatures in the world.

Fortunately, There Are Some Things You Can Do To Avoid Or Prevent The Piranha Attack:

2. Experts recommend avoiding swimming in waters with piranhas during the day as they tend to be more active and potentially harmful during this time, as opposed to during the night when they rest.

3. If crossing a river or canal infested with piranhas is deemed necessary, one strategy to buy time is to throw an animal carcass or piece of raw meat to distract the piranhas. However, it's important to move swiftly as the piranhas will quickly become interested in the bait and you don't want to give them time to attack you.

4. Experts recommend minimizing noise when in or around piranha-infested waters as the fish are primarily attracted to movement in the water rather than the scent of blood. However, if you have open wounds or cuts on your body, it is best to avoid entering the water altogether as piranhas are more likely to attack larger animals they perceive as injured.

It's important to be cautious of the dangers posed by piranhas and other wild animals that can quickly harm or even kill you in various ways. As Theodore Roosevelt said, "Keep your eyes on the stars and your feet on the ground." It is always wise to think twice before engaging in risky or unusual activities. If something doesn't feel safe, it's likely to be dangerous.