Richard Moore, 57, was scheduled to be put to death on 29 April for the 1999 murder of a store clerk in Spartanburg County. However, on 20 April, a South Carolina court temporarily halted the execution.

This would have been South Carolina's first execution by firing squad.

Moore was convicted and sentenced to death in 2001. The intimate was given a choice between the firing squad or the electric chair. 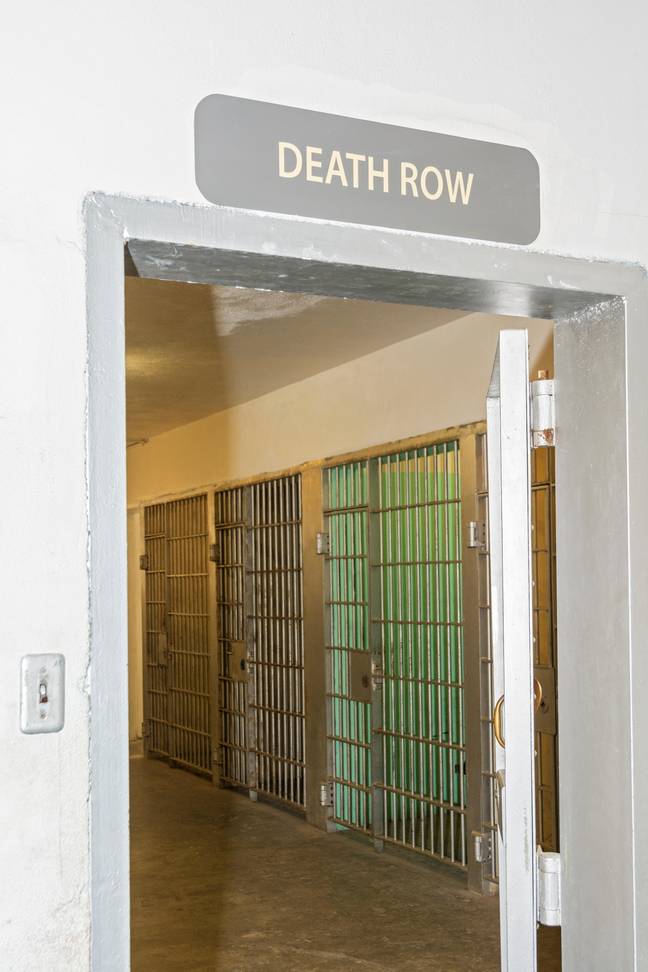 The firing squad involves three prison volunteers shooting at the death row inmate with rifles. The inmate wears a hood over their head and a target over their heart.

Moore's arrest in 1999 came after he killed James Mahoney in a robbery gone wrong in Nikki's Speedy Mart convenience store in Spartanburg. Though Moore was not carrying a weapon, Mahoney had a gun, and the two got into a fight.

During the struggle, Moore, who was a drug addict, got hold of Mahoney's gun and returned fire, killing Mahoney. Moore was shot in the arm by the victim's second gun.

The prosecution argued that Moore did not stop to help the victim after the shooting. Instead, he searched for money.

BREAKING: The Supreme Court of South Carolina has temporarily halted the execution of Richard Moore, who was scheduled to be killed in nine days by a firing squad in what would have been the fifth firing squad execution in the U.S. since 1960.https://t.co/UqesnGL6cj pic.twitter.com/pVlVpSxkFm

"What occurred the night my father was arrested was devastating and sad – but a mistake. Sentencing my dad to be executed is just another mistake being made that we are desperate to avoid."

"The electric chair and the firing squad are antiquated, barbaric methods of execution that virtually all American jurisdictions have left behind."

Jon Ozmint, the former director of South Carolina's Department of Corrections, told VICE that the punishment is "far out of proportion to any other death penalty case he's seen."

Associate justice of the South Carolina Supreme Court, Kaye Hearn, is also on Moore's side, saying:

"The death penalty should be reserved for those who commit the most heinous crimes in our society, and I do not believe Moore's crimes rise to that level."