Delma and Tom Ledbetter shared the kind of love we only see on the TV screen. After 62 years of marriage, they held on to each other until they passed away, only 90 minutes apart.

In the fast-paced world, we live in where break-ups and divorces belong to everyday life, maybe we have something to learn from the spouses' undying love.

Until Death Do Us Apart 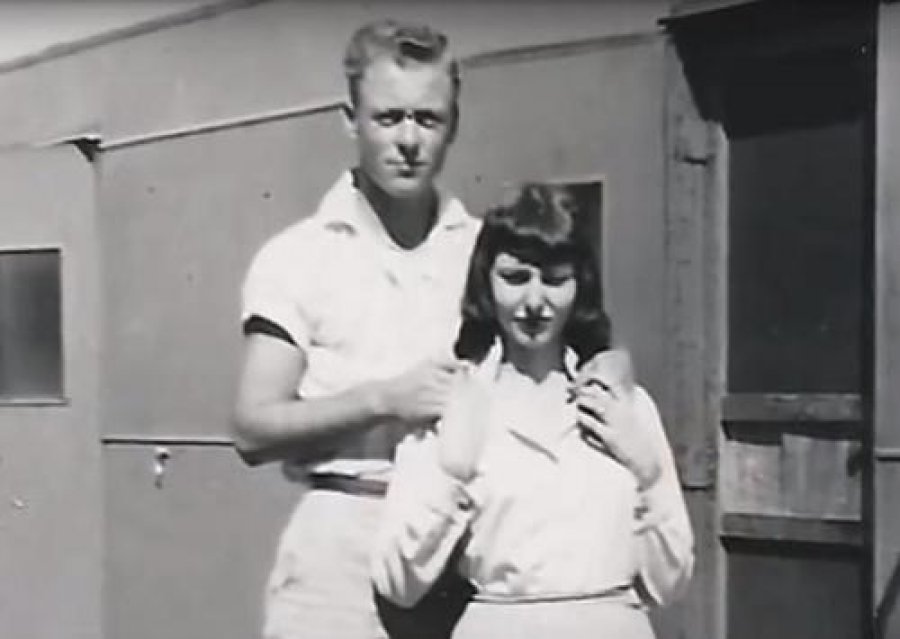 Their love story began when both Delma and Tom were in their 20s. They met through mutual friends, and probably it was love at first sight because the two soon decided to tie the knot.

The Texas couple created a wonderful life together with children, grandchildren, and even great-grandchildren. Later in life, they decided to explore and travel around America.

Sadly, life does not last forever, and in 2017, when the spouses were both in their 80s, Delma fell sick. The pair's daughter Donetta remembers the difficult time.

A few days later, Tom became sick and joined Delma as a patient at the hospital. The family did not know that they were about to experience the saddest and most bittersweet but also the most romantic moment of their lives. 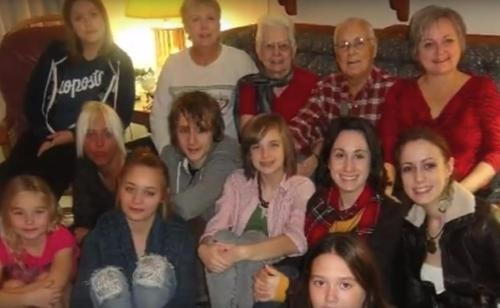 The last time Donetta saw her parents alive, they were lying side by side in their hospital beds. Tom reached for his wife's hand.

"She was asleep, and Daddy goes, and he reached over there, and he grabbed ahold of her hand, and he just laid there with her, and it was so sweet," the daughter shared.

It was such a lovely moment that Delma and Tom's granddaughter Stephanie wished to capture it and took a photo of the couple.

Soon afterward, both Delma and Tom passed away, never spending more than 90 minutes away from each other. They were genuinely devoted to each other and did not even let death do them apart.

A Love That Will Inspire

The beautiful yet tragic photo of the elderly couple went viral online and touched many people's hearts. Their story was compared with the heartfelt film The Notebook with one important difference. The Ledbetters story is not a screenplay.

People were inspired by the authenticity of the unfiltered image and the simple but powerful love story that spanned over six decades.

The couple is now buried together at Restwood Memorial Park in Texas.