As they were walking in their backyard, a Californian couple stumbled upon hidden treasure.

The couple, who prefers to stay anonymous, was walking their dog. In the shadow of a tree, they spotted something unusual.

It was a rusty, old tin. Instead of moving on, they were curious to see what was inside, so they picked it up. And, oh, boy, are they glad they did! 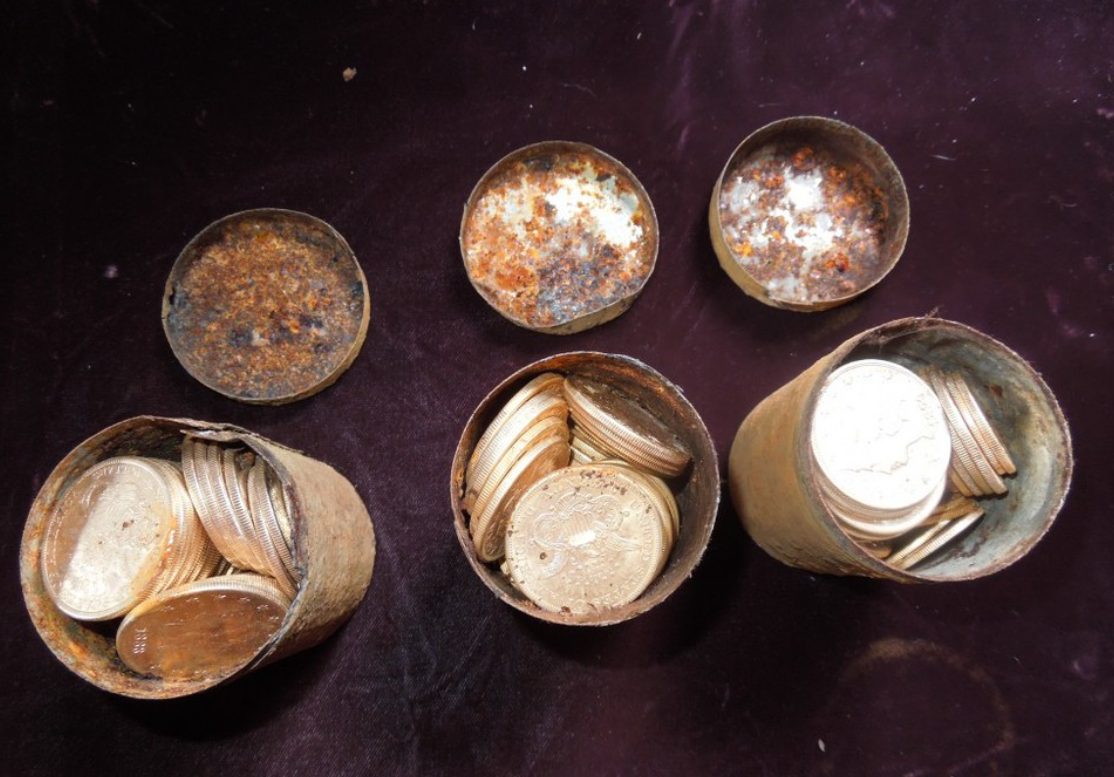 Apparently, the couple found 1,427 coins, dating back to the Gold Rush, back in the 1800s. The face value of the coins is only 27,000 dollars, but some are so rare that the overall fortune might be worth 10 million dollars.

Speaking to his coin dealer, the man stated:

"It was a very surreal moment. It was very hard to believe at first. I thought any second an old miner with a mule was going to appear."

The couple hired Don Kagin, a coin dealer from Tiburon. The veteran-numismatist said:

"I don't like to say once-in-a-lifetime for anything, but you don't get an opportunity to handle this kind of material, a treasure like this, ever."

"It's like they found the pot of gold at the end of the rainbow."

Kagin and his colleague numismatist David McCarthy work on restoring the coins and preparing them for sale. As Kagin explained:

"The nearest we can guess is that whoever left the coins might have been involved in the mining industry."

Among The Coins Are Some Of The Rarest Ever Found 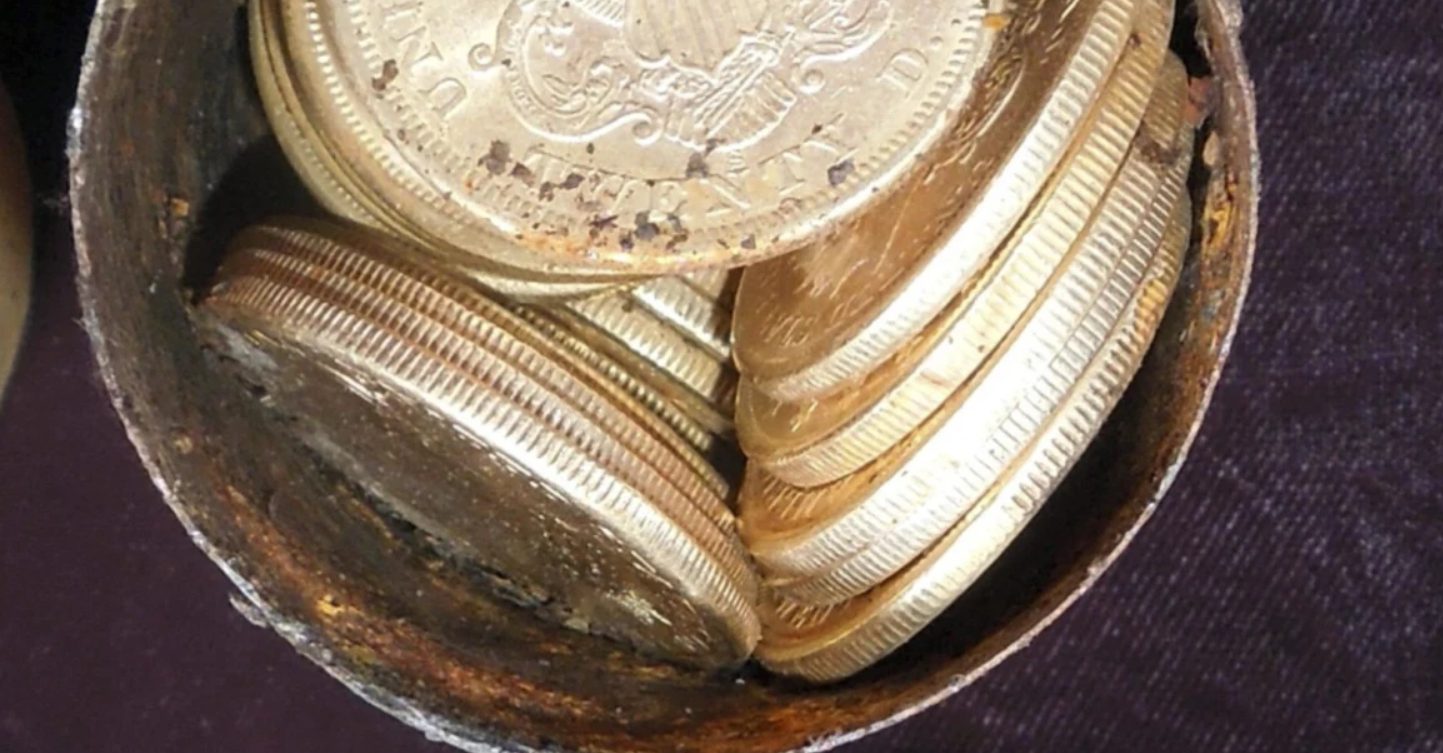 Kagin's family has been in the business for almost nine decades. He only said that the couple is husband and wife, middle-aged, and lived for several years on the property where they found the treasure.

Most of the coins, around 90 percent, will end up on Amazon's Collectibles site. Another 10 percent, the rarest ones in the best condition, will go on auctions.

These will be sold "to well-heeled collectors who desire the finest and the rarest."

Watch the whole story of a couple who literally found a pot of gold!