After a frightening video showing a newborn being given a shot of vodka, a couple has been detained on suspicion of child abuse.

Authorities launched an investigation after the 14-second video, in which a woman thought to be the baby's mother pours some clear liquid from what seems to be a bottle of vodka, was circulated on social media.

The unidentified woman is seen giving the baby the drink while holding its head back and pouring it into a cap.

A man believed to be the child's father is seen watching as the drink is given out without interfering while loud music plays in the background. He was wearing shorts and trainers.

Following the video's release online, several people voiced their concerns. One person shared the video while alleging that the parents had given "their baby vodka" and asked if anybody knew "where he [the baby] is." 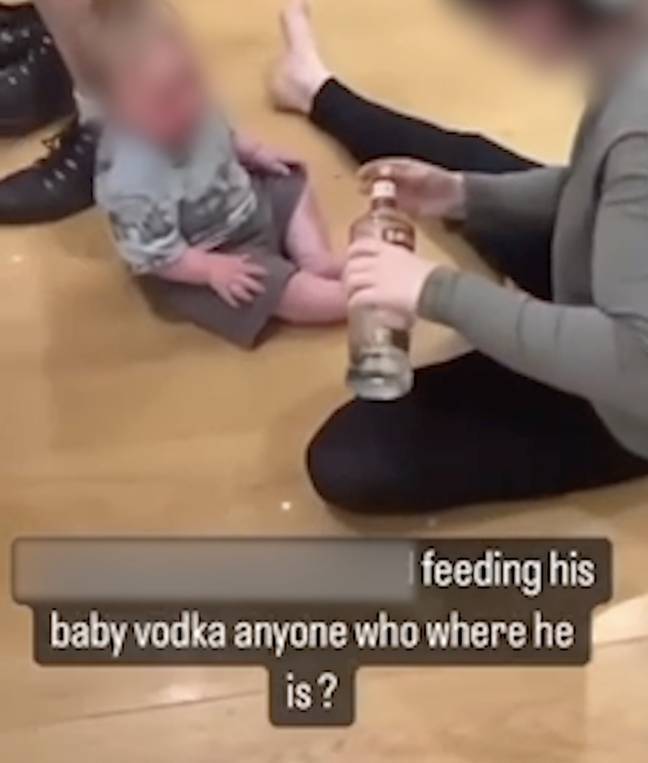 Later, according to Kent Police, police were alerted to a residence in Dover, Kent, early on June 21 due to reports of a disturbance.

According to the authorities, a man and a woman were arrested on suspicion of child cruelty.

According to a police spokesperson, "on arrival, officers were informed of concerns for a toddler at an address in the vicinity.

"Actions were taken to protect those affected, and later that day, a man and a woman were taken into custody on suspicion of child cruelty.

They were later released on bail, and an investigation is still underway.

The baby is said to still be with its parents after they were freed on bail, although social services were also fully informed of the incident.

After the video surfaced online, the couple continued to receive criticism from many social media users. 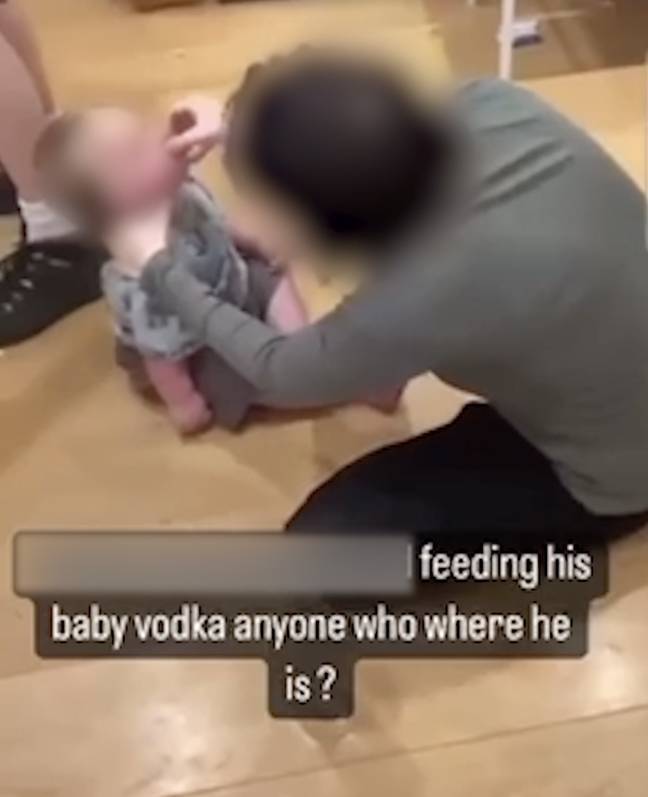 It's pretty sad, a woman who did not want her name mentioned. I posted about it on Facebook, but it kept getting taken down.

The baby is safe. However, they are still with their parents, according to social services, who I contacted.

How can anybody outside that family know the baby is safe, another person on Twitter questioned. Sending the baby back to its parents is cruel.

"The parents need to spend some time in a facility learning how to be better parents. We offer up a prayer for the baby's protection in the interim.

"I can affirm that social services know about this and have taken the necessary action," a spokesperson for Kent County Council said when asked if they were aware of the incident.