West Parley Parish Council received an alarming message from a gardener, notifying them they have cannabis planted in the town's floral display.

The community group in West Parley, Dorset, wanted to embellish the town during summer. However, a beautiful flowerbed hid some cannabis, as Tray Veronica noticed.

Veronica, a gardener, said she noticed an "interesting plant" among the colorful flowers on her way to school. 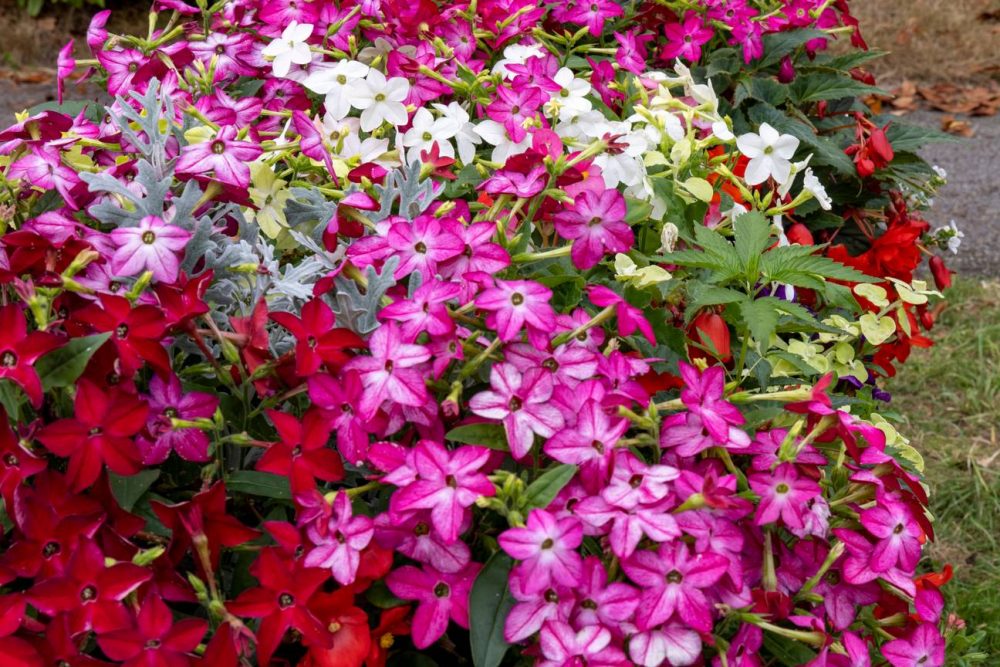 The mom told the media:

"I was driving to drop my daughter off, and as I drove down New Road, I saw the planter, being a gardener, I always notice things like that. But as I looked over, I thought, 'oh my god, is that what I think it is?"

"When I drove past again, I stopped to have a closer look, and yes, it's definitely cannabis. I was laughing all the way home."

"But at first, there were six plants in there, now, there's only two. The first ones were so big, they were towering above the bedding plants. They absolutely thrived on that planter." 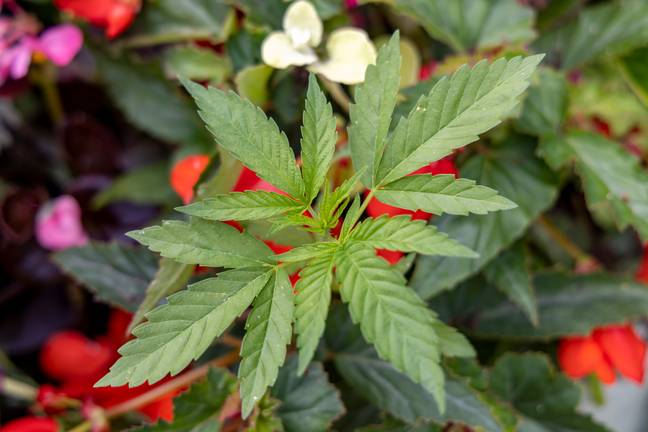 The lesson from this story is that those who want their cannabis to flourish need to put it next to lovely, vivid flowers.

Since it is illegal to grow cannabis in the UK, this is not a joking matter, though the story is amusing.

On July 20, the council learned that someone tampered with the flowers, so they issued a statement:

"On the advice of the police, the plant was located, removed, and has been secured by the parish council, and arrangements are being made to pass it on to Dorset Police for identification and destruction."

"An inspection has taken the place of all the parish's other planters, and this has not raised any further concerns."

"I hope the council can see the funny side. It is worth adding that all the planters around the village do look beautiful, they've done a great job."

It is a lovely floral display, but don't try this at home.