A Mexican man, Cesar Pastrana, was 33 years old when he met his untimely death in prison. He was a convicted child molester, and at the time he was killed, he had already done eight years of prison time.

Pastrana died while fighting with another inmate in Hancock State Prison in Sparta, Georgia.

Before his arrest and conviction, the child molester was volunteering. He was put into custody after a "lock-in" event sponsored by NorthStar Church.

After his arrest, he faced charges of inappropriate contact with minors attending the event. He was also accused of the same conduct in a similar event that had occurred a year before. 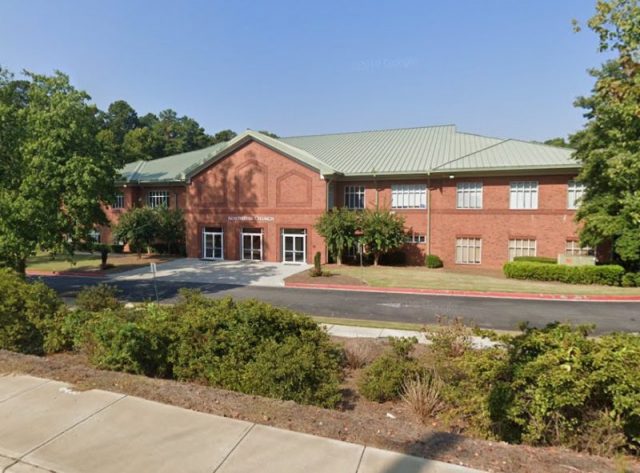 The abuses Pastrana was responsible for were brought to the attention of another adult attending the event. Once the organizers learned of his conduct, he was immediately relieved of his responsibilities by the church.

Unfortunately, it was already too late because he had already harmed a 14-year-old boy a year before at his home.

The indictment against him had 15 counts. He faced four aggravated child molestation charges, a county of aggravated sodomy, and ten counts of molestation.

Also referenced in the legal document were abuses that took place as far back as 2007. His most recent charge was concerning molestation he had carried out days before he was put in cuffs.

In total, nine children were abused by Pastrana, and two were relatives who had lived with him in the same house. He had found the rest through the church. 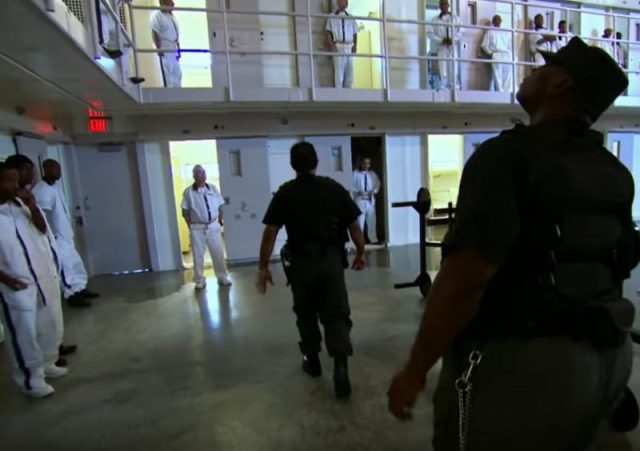 When the charges were first brought against him, Pastrana denied them. Eventually, he said he was guilty of several counts of aggravated child molestation and sodomy involving many boys.

In the end, his admissions about his abuses were more serious than the allegations the children made against him. At the time he was sentenced, he was 25 years old.

The court decided he had to spend the rest of his life behind bars.

He would only be eligible for parole after spending 30 years behind bars. If he did not get paroled, he would have to be deported.

Neither of these possibilities materialized. He died in prison after a fatal fight with a fellow inmate, and his death has been ruled a homicide by the Georgia Department of Corrections. 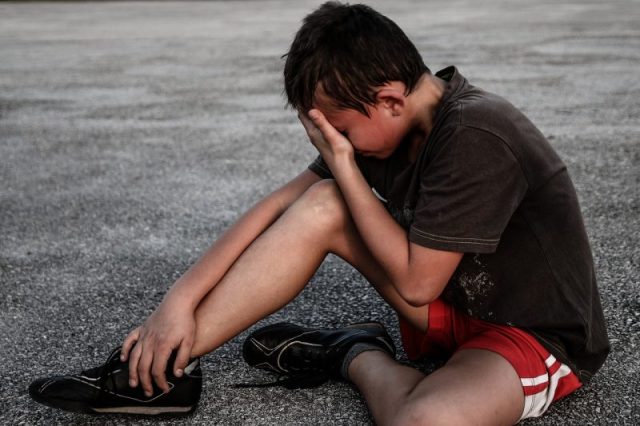 According to a spokesperson for the prison, there was a good reason to think that Pastrana died due to the injuries he sustained during his fight with the other inmate. Still, further investigations are ongoing to determine what really happened.

Attempts to save the pedophile's life were futile, and he was pronounced dead at a local hospital:

"Medical personnel responded, and life-saving measures were performed. He was transported to a local hospital where he was pronounced deceased."

Before his arrest, Pastrana had been banned as a volunteer by Barber Middle School. This was confirmed by the police.

However, the Cobb County Schools did not say why they had made the decision. Pastrana could still pass a background check and volunteer at NorthStar, where volunteers are not allowed to be alone with a kid "on NorthStar time."

The Georgia Department of Corrections is yet to explain the fight that resulted in Pastrana's death. He was the third child molester to die in prison in a period of fewer than two months.

Jonathan Watson admitted that he had beaten and killed two convicted child molesters in prison in California. He had committed the crimes using another inmate's cane.

Watson admitted to beating one of the convicts while watching a children's program on a communal television. As he was going to find a correctional officer in order to turn himself in, he beat a second convicted pedophile to death:

"As I got to the lower tier, I saw a known child trafficker, and I figured I'd just do everybody a favor. In for a penny, in for a pound."

Since his conviction meant he would spend the rest of his life in prison anyway, Watson knows he does not have much to lose when he sometimes gets access to such criminals and delivers some justice. He made these admissions in a letter to the media. 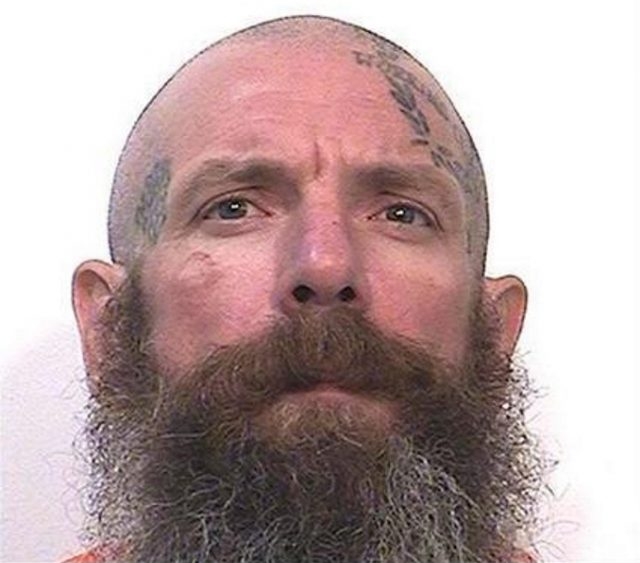 Watson knows that pedophiles are a nightmare for every parent because families "spend years carefully and articulately planning how to give their children every opportunity that they never had" only for "one monster" to come along and destroy that "child's trajectory forever."

A retired prison warden, Robert Hood, said that even among criminals such as murderers, drug dealers, burglars, and worse, the sex offender is usually at the "bottom of the totem pole." They are considered the most detestable criminals, which is partly why there is never any outcry when they receive "prison justice."

People often feel that people like Pastrana deserve what they get behind bars for their heinous crimes.