Are you familiar with the 1992 slasher film called "Mikey"? It is possible that the name does not sound familiar to you, as the film has never been released in the UK and remains banned to this day.

However, the film was not only banned for its depiction of gore and violence, but also because of its connection to a disturbing real-life murder case.

The plot of "Mikey" centers around an eight-year-old boy who is adopted after the rest of his family dies in gruesome circumstances. It is revealed that the boy, the titular character, is actually responsible for the killings.

"Mikey," directed by Dennis Dimster, is not the first film to feature a child killer as the main character, but it is certainly one of the most controversial.

The film, which stars Brian Bonsall, portrays a young boy brutally murdering his relatives through means such as bashing, drowning, and electrocution, with no attempt at subtlety or nuance. 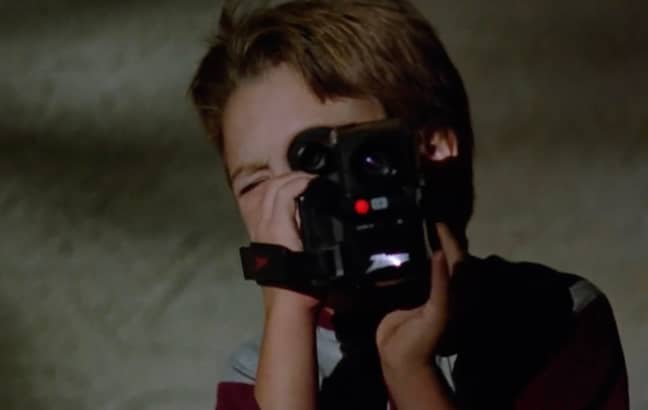 Although the film is intended to be a slasher and therefore somewhat humorous, its poor writing and editing make it more suited for comedic viewing.

However, the most disturbing aspect of the movie may be the numerous scenes in which Mikey walks in on or spies on fully nude adult women.

The film received negative reviews upon its release and was not distributed in the UK.

This was partly because the flick was submitted to the British Board of Film Classification (BBFC) around the same time as the high-profile murder of two-year-old James Bulger in Liverpool by two ten-year-old boys, Robert Thompson and Jon Venables, in 1993.

The incident caused widespread shock and outrage in the country. 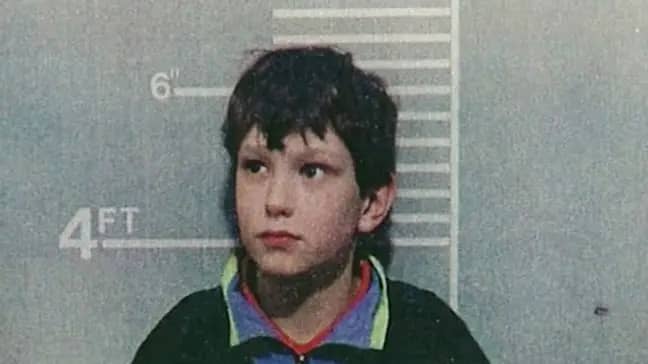 While there were underlying issues that contributed to the Bulger murder, the media sensationalized the case and placed blame on slasher films and "video nasties," suggesting they were the cause of the crime.

"Child's Play 3" received particular attention, even though it was never definitively determined that the boys had watched the horror film.

As a result of the public outcry and calls for stricter regulations on this type of film, "Mikey" was banned in the UK.

The BBFC, led by head censor James Ferman, carefully considered whether to release the film due to concerns about potential backlash.

Eventually, child psychologists and police were asked to watch the film and they determined that it could be potentially harmful to young, impressionable viewers.

The BBFC attempted to find a way to release the film by making cuts to certain scenes in order to reduce its impact, but these efforts were unsuccessful. 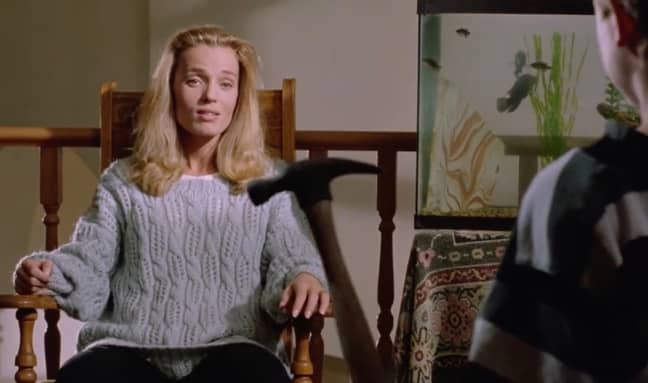 In 1996, the distributor's rights to release the film were expiring and the censorship board felt they had no choice but to reject "Mikey." As a result, it remains unrated in the UK and has never been released.

However, if you are curious about the film, it is available on YouTube.

Just keep in mind that it is best to approach the movie as a comedy and be prepared for cheesy music, poor writing, and questionable nudity.