One of the most significant conspiracy theories in the entertainment world has been alive and kicking ever since Elvis Presley passed away in 1977.

We like to hear a good story about Elvis, dubbed the King of Rock. For instance, not long ago, we learned that David Bowie wrote a song for Elvis, but the King didn't quite like it, and Bowie was disappointed.

However, the trending story has nothing to do with Bowie or music as an art. It's about another Elvis sightseeing, this time in California.

A Homeless Person Was Found Dead, Conspiracy Theorists Belive It Was Elvis 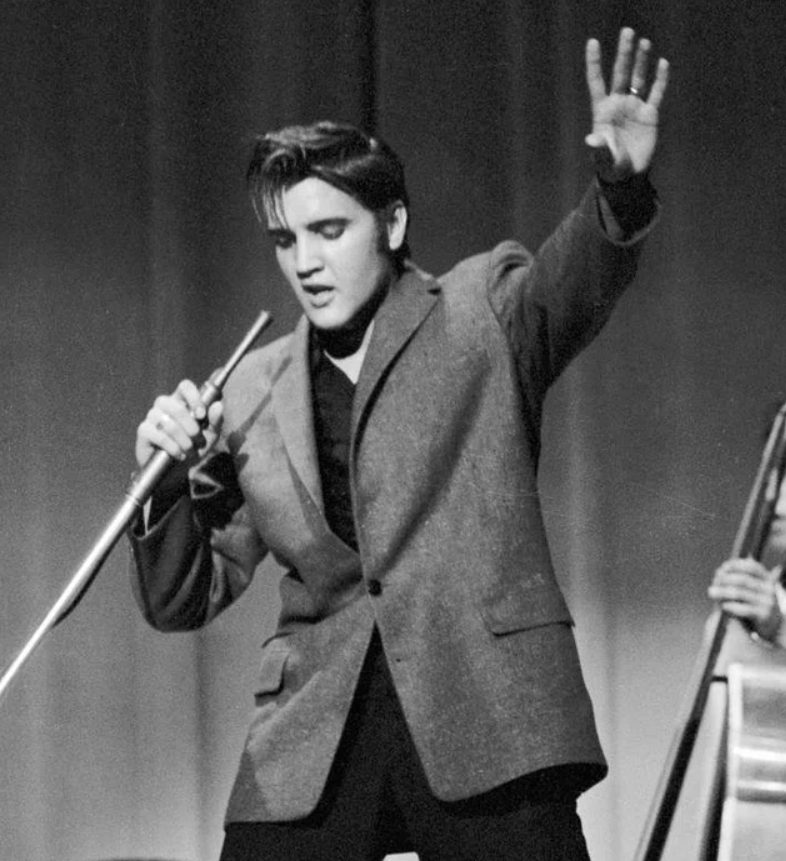 The man, known as Tommy, Jessie, or Vern, who was found lifeless below the bridge, was around 80 years old. He was on the streets for decades, so many people from the San Diego area knew him.

Since no one knew his identity, the police did DNA testing. The book Urban Legends: Strange Tales and Unsolved Mysteries from Around the World by James Proud claims that the man looked a lot like Elvis, or what Elvis would have looked like in his 80s.

The coroner's report mentioned the name Priestley, and allegedly, the FBI got involved. This is how another urban legend was born.

But, it's not the first time we heard that Elvis did not die in the 70s.

Other Theories About Elvis Prestley's Life And The Homeless Man

can we talk about this image of Elvis Presley as an old man I just saw on facebook that accompanies a post saying he had been living as a homeless man in WitSec for the past however many years and was found dead but they did a DNA test and it matched Elvis pic.twitter.com/QaPXUAIz5G

Some conspiracy theorists went a step further with the death of a homeless man. They claim that it wasn't Elvis but his twin brother Jessie.

The strangest part about that is that Jessie actually died at birth.

The same book found it strange that the authorities never said anything more about the body and that the coroners told them to"keep it to themselves."'

The popular belief that Elvis is or was alive came right after his death. His tombstone spelled his middle name Aaron instead of Aron, which raised many eyebrows. 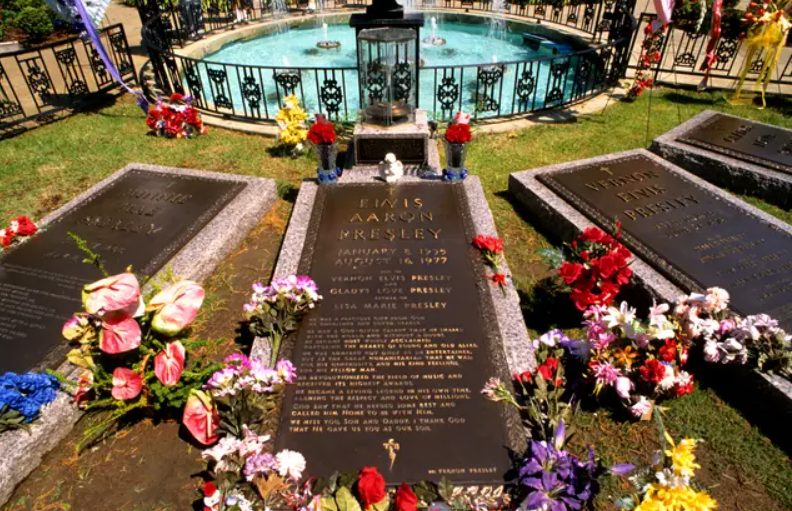 One Youtube video explained that a lab technician told his assistant that "someone had pulled the most elaborate prank" on them when the name Elvis showed up in the DNA test.

However, many believe they were told to "simmer down and stay quiet" since that was "no laughing matter."

Now, this is when things get even weirder.

An FBI spokesperson Phillip Hunter confirmed that the body belonged to Presley, who had been "in the witness protection program since 1977."

This is not even a new theory. For decades, many have claimed that Elvis was a spy, and he was working for former president Richard Nixon.

Elvis' task was to get close to John Lennon and the rest of the Beatles since they were "anti-American."

Is your head spinning? We thought so. 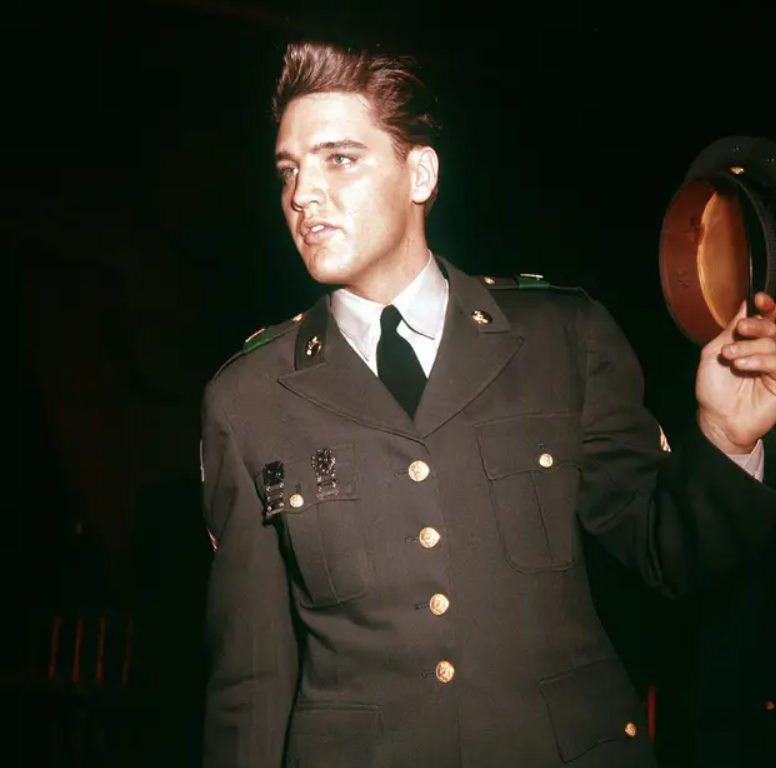 The video gathered nearly 400k views and counting. There are nearly 800 comments, and some of them are hilarious, while others are buying the theory that Elvis lived as a homeless person in San Diego for decades.

"Why in heaven's name would anyone believe that a HOMELESS man is Elvis Presley? The man was worth more dead than alive, and if he just recently died, he wasn't homeless. Too many people wouldn't let that happen."

"I knew I had seen him a few times over the yrs. I wonder if he ever went to Vegas and played an impersonator, of himself…"

Despite all the suspicious minds, many refuse to let go of the simple fact that rock'n'roll life is hard, and the biggest stars die young due to their unhealthy lifestyles.