No one wants to talk about it, but the period is one of the most natural things in the world. However, it can be one of the most painful experiences, yet it comes every month.

Menstrual cramps can cause pain levels "almost as bad as having a heart attack," expressed Dr. John Guillebaud, a professor of reproductive health at University College London. Yet, we are supposed to go to work and classes and do all our chores as if there is nothing wrong.

Finally, companies are talking more seriously about giving people "period leave," two days when you need some TLC the most. 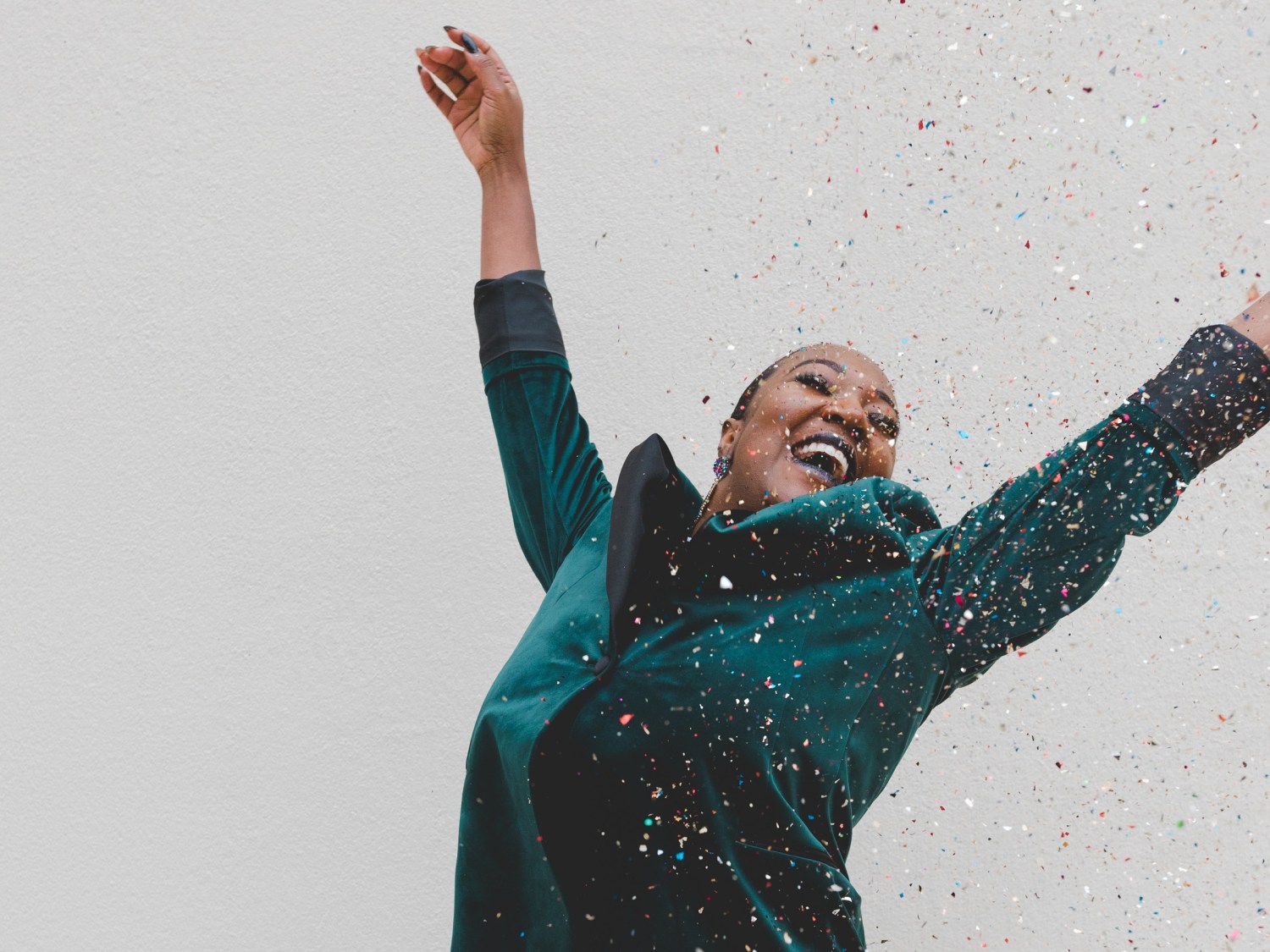 Though you wouldn't get a whole week off, knowing that you can stay in bed for at least a day is a relief.

Not only are your hormones driving you mad, but the pain is excruciating, and you wish for nothing but some quiet place to try to relax.

We don't expect this to become a thing tomorrow. But, some cities are already considering making "period leave" mandatory.

It will take time to see any fundamental changes for the most part.

Spanish city Girona is among the trailblazers, as you can get up to eight hours of monthly menstrual leave. However, that time off needs to be made up within three months, which does not sound bad.

People Are Talking, And It Sparks Sympathy 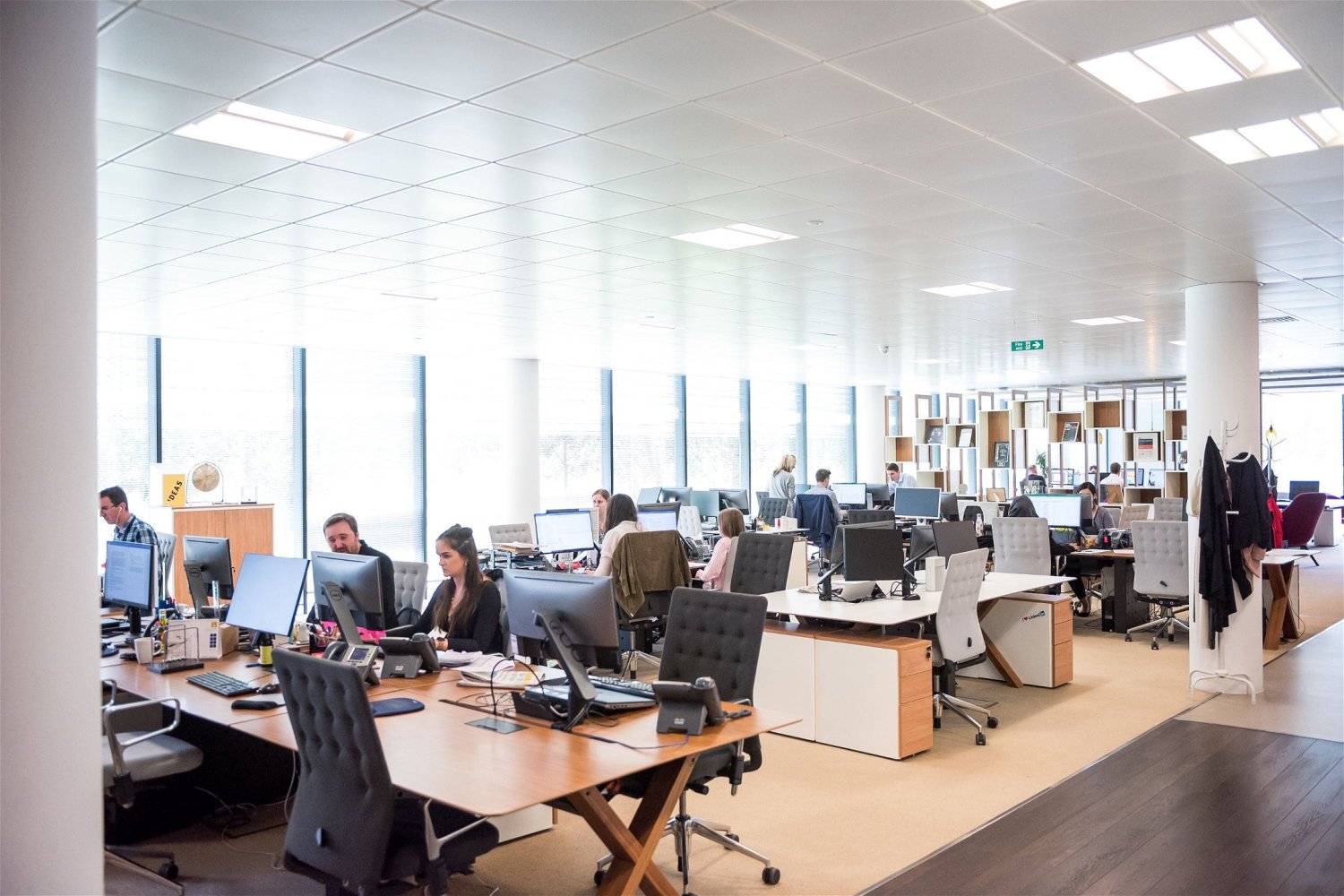 Adam Garcia, The Stock Dork's owner, created a paid menstrual leave policy. He was inspired after hearing from his female friend about her painful menstruation.

It is still a subject people are "afraid" to talk about, but it is the only way to understand and move forward. Not all periods are the same, yet some require medical help due to pain.

Of Course, This Is Quite Controversial

Those who don't have periods are already complaining. And since most of us with periods learned to live with it, we would feel as if we are taking advantage of our coworkers and the company as a whole.

It Could Discourage Companies From Hiring Anyone Who Has The Period 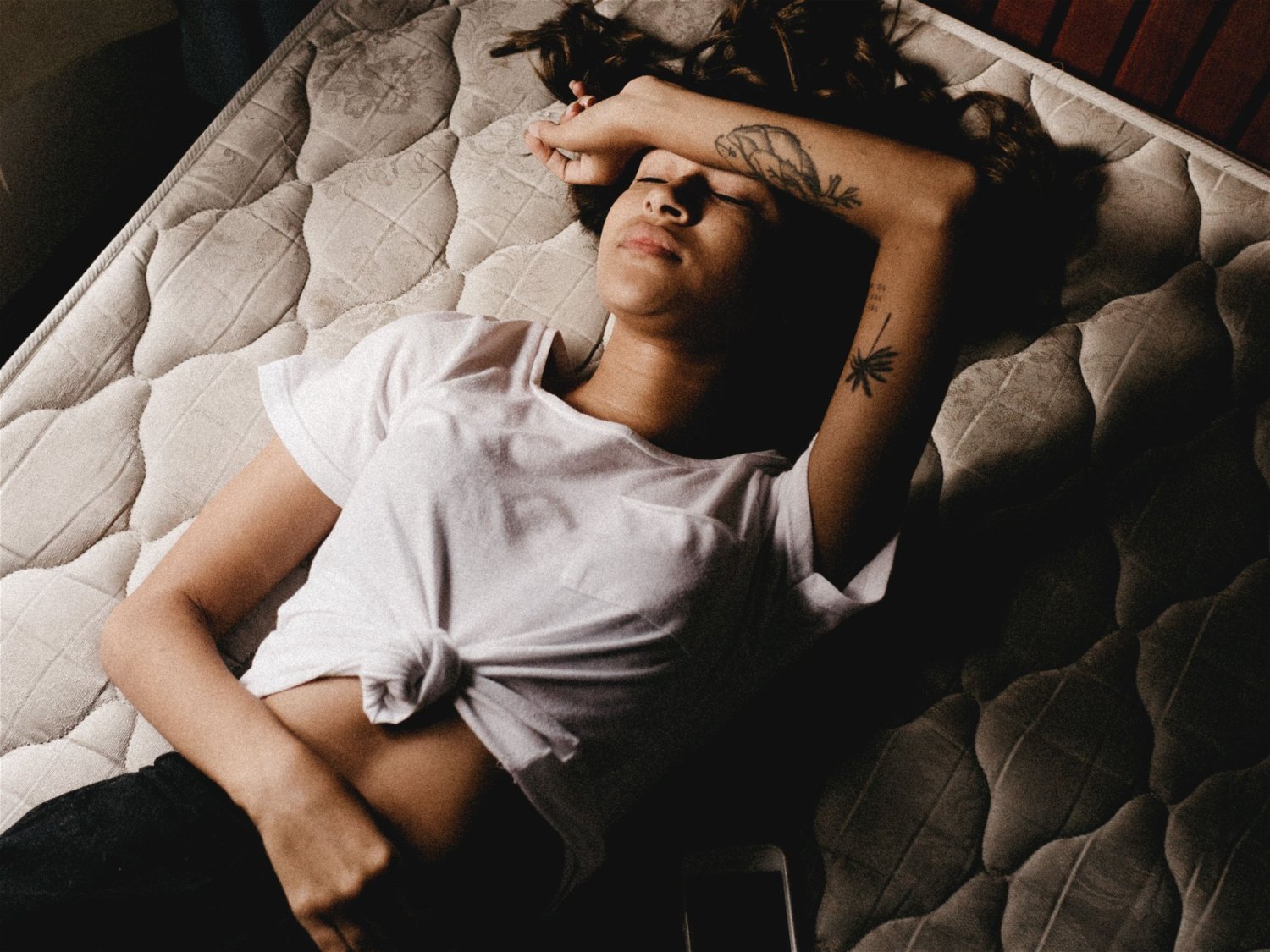 When you think about the leave, it appears that you are taking the company's money.

In reality, the costs are minimal. Providing sick pay costs employers an average of 45 cents per hour, which is around 3,60 dollars per day.

Since period leave would last for a day or two, it is almost nothing.

The Cost Is Not And Should Not Be An Issue 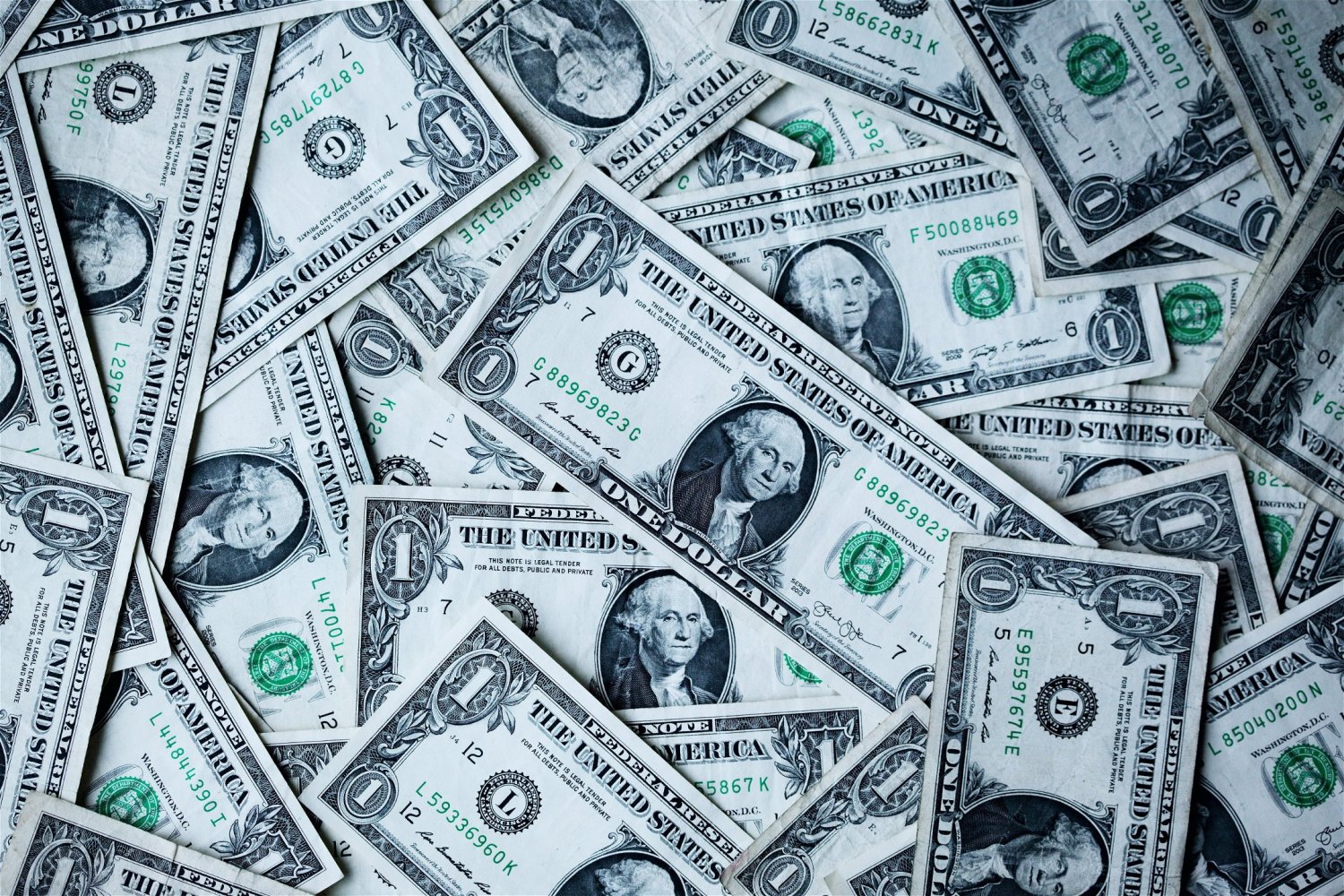 For three dollars, you cannot get a decent cup of coffee, yet for many, it would be a lifesaver.

Of course, it all goes down to money, but in an age when self-care should be a priority, every positive change should be celebrated.

What are your thoughts on the matter? Some will undoubtedly claim their grandmothers did not complain and even fought wars while having periods. Yet, let us remember that times are changing drastically, and not every woman is a combat grandma.