"I'm sad to say that my father, Jerry Stiller, passed away from natural causes."

"He was a great dad and grandfather, and the most dedicated husband to Anne for about 62 years. He will be greatly missed. Love you Dad."

After a long career performing in comedy routines, Stiller became known for his role on Seinfeld. 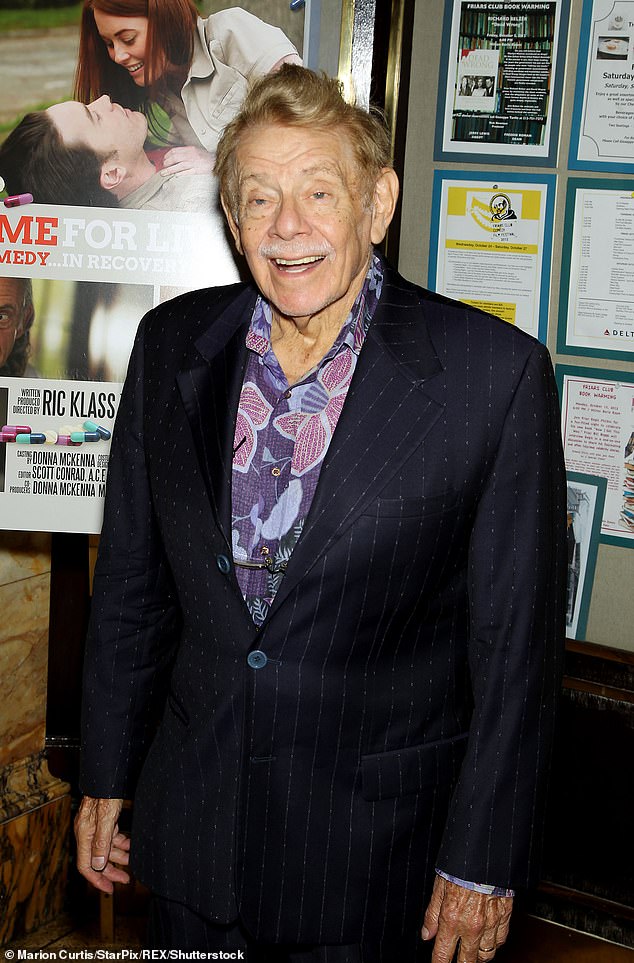 Stiller later starred as Arthur Spooner on the CBS comedy series The King of Queens. 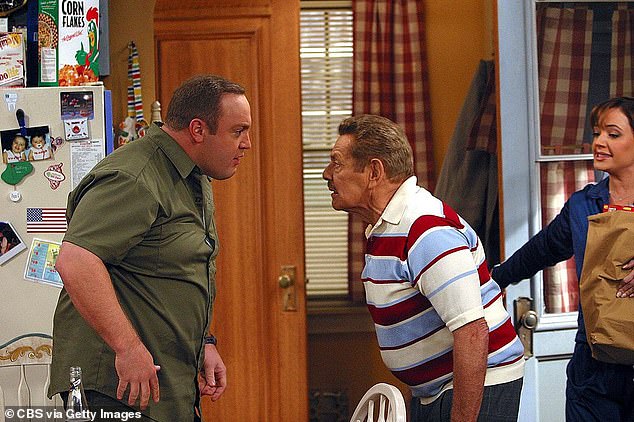 Though well-known as a comedian, Stiller was also a dramatic actor with a long history on Broadway.

Early in his career (in the 1960s), Stiller and his wife Anne Meara formed a successful comedy duo, known as Siller and Meara.

And after a short stint performing in nightclubs, the two made it onto the TV variety show circuit. They even made 36 appearances on The Ed Sullivan Show.

Much of their humor was based on marriage, and it focused on height and ethnicity. 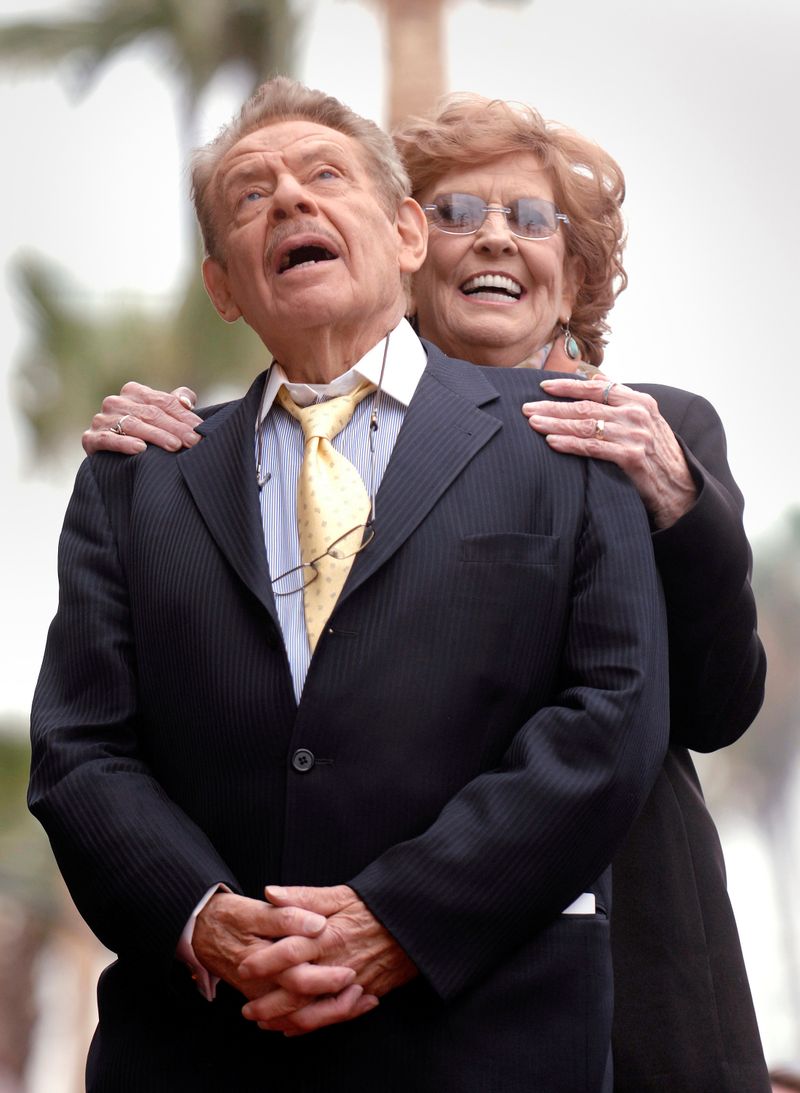 "Our marriage has lasted because we have the same feelings of insecurity about being an actor. We needed stability."

However, in the early 1970s, Stiller and Meara began working separately.

Meara made movies, including The Out-of-Towners, Lovers, and Other Strangers. She also had a one-year run starring on Kate McShane TV show.

Stiller did some Broadway work and appeared in films including Airport 1975 and The Taking of Pelham One Two Three. 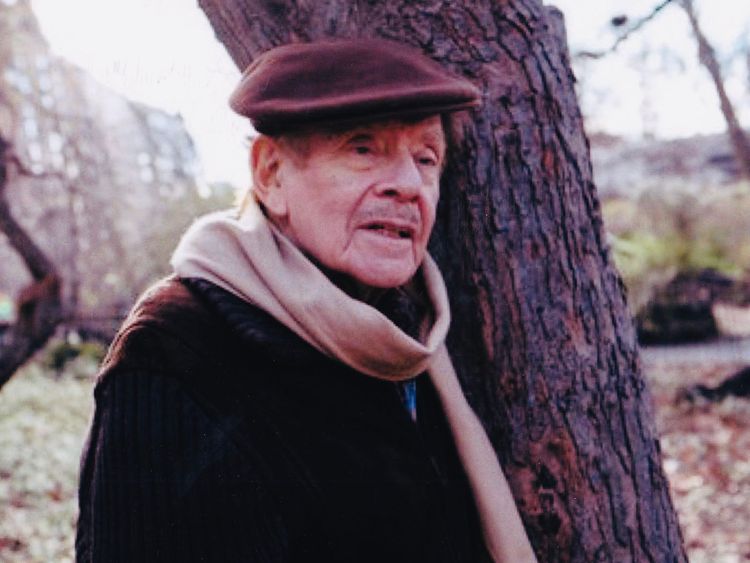 Recently, he guested on The Good Wife in 2011 as Judge Felix Afterman.

Stiller and Meara were married for 62 years before Meara passed away in 2015, aged 85. 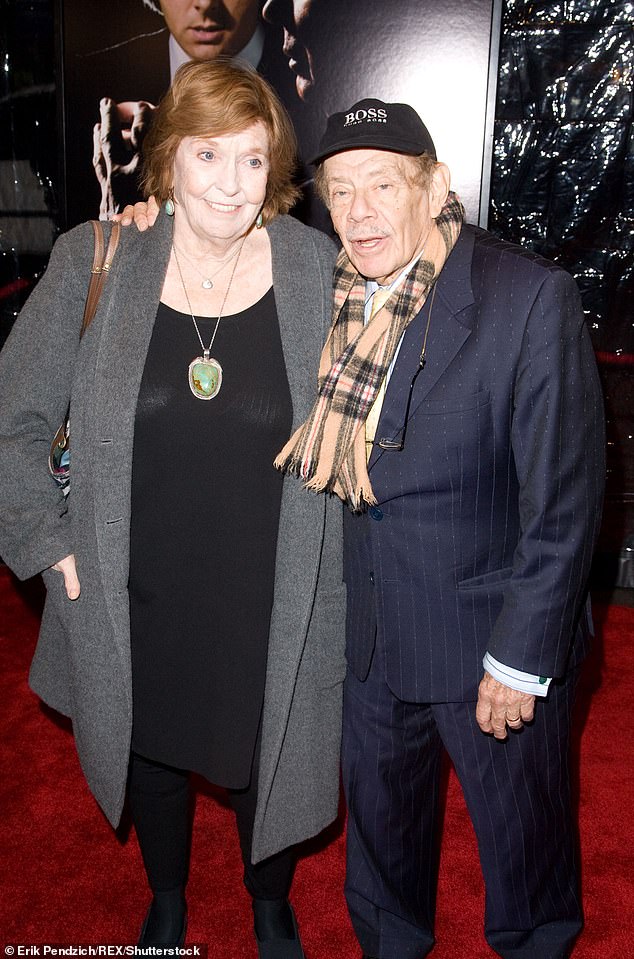 Since sharing the news of his father's death, Ben has received thousands of messages of support from friends and fans.

"It was clear to us, your fans, how much affection there was between you two. I hope you and your family are surrounded by love, and may your father rest in peace." 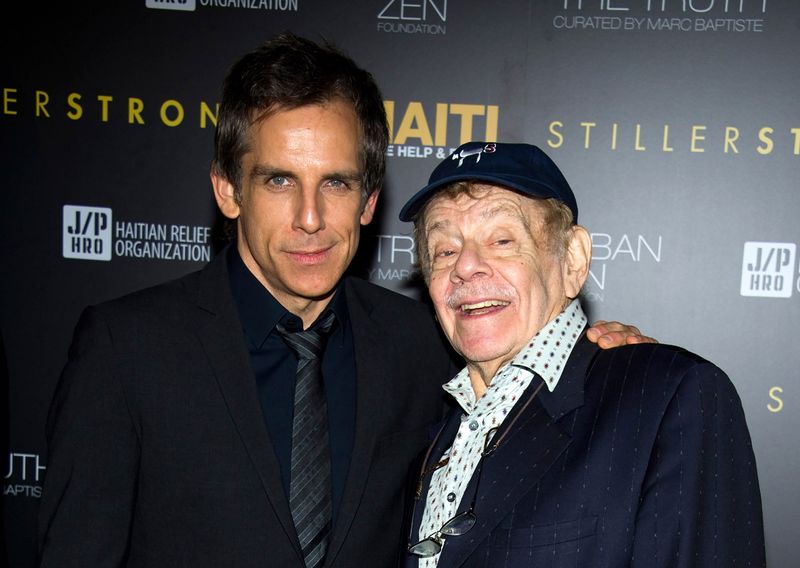 People throughout the world will remember Stiller for his humor and bringing joy to families.