The EU's REACH (Registration, Evaluation, Authorisation, and Restriction of Chemicals) established that 4,000 chemicals typically used in colorful tattoo ink would be banned from January 4.

The EU's regulatory body stated that chemicals could cause "cancer or genetic mutations" or the skin. Some of the chemicals tattoo artists use for colorful images were already banned. 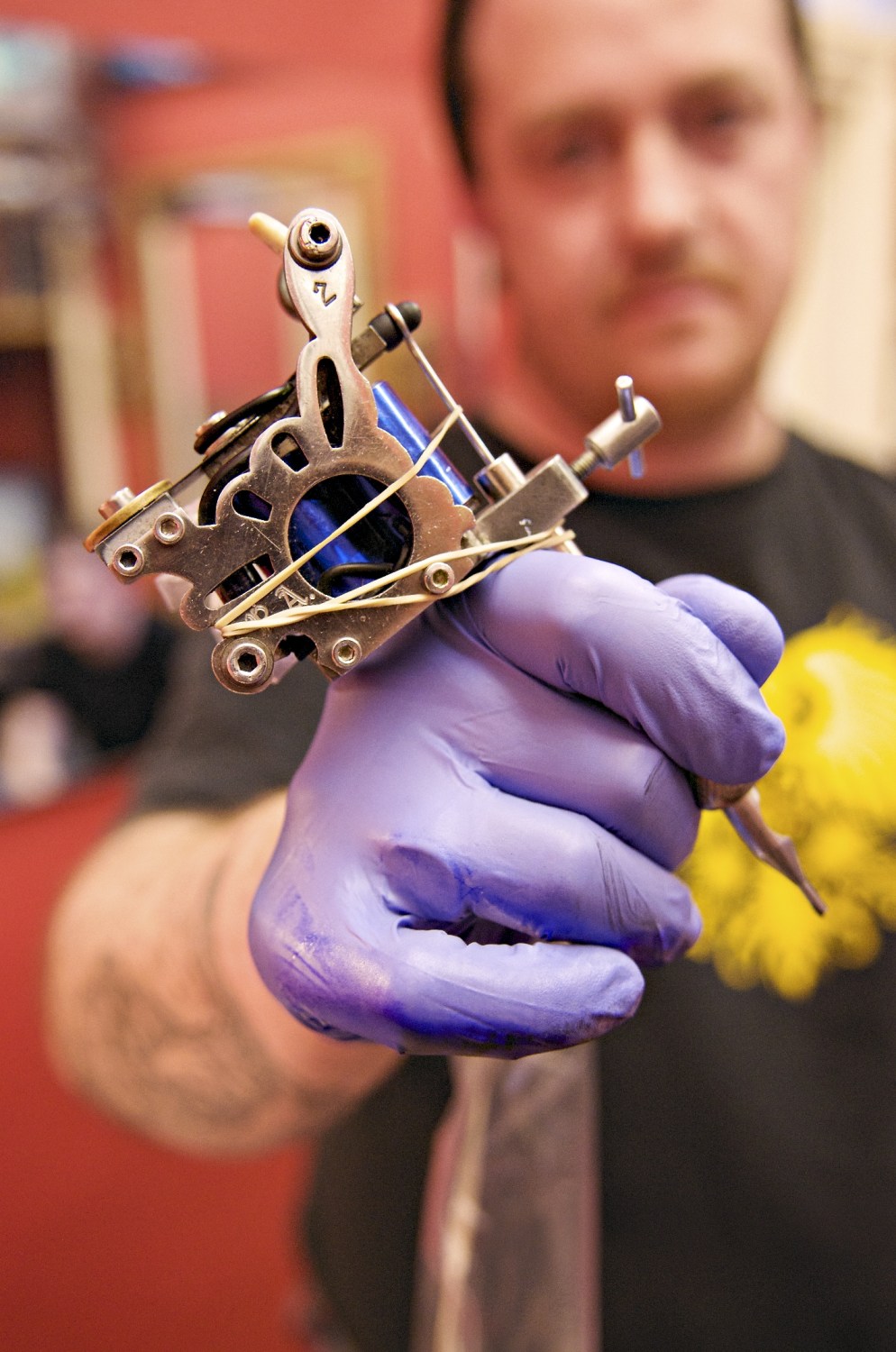 While many tattoo artists believe that this decision is unfair both to them and their customers, REACH insists that "the aim is not to ban tattooing but to make the colors used in tattoos and permanent make-up safer."

The decision should not come as a surprise. Many chemicals were banned in January 2021. The tattoo masters were given a year to come up with harmless solutions

The grace period ends on January 4, but many tattoo artists claim that the process is slow, and they will be left having to turn away clients. 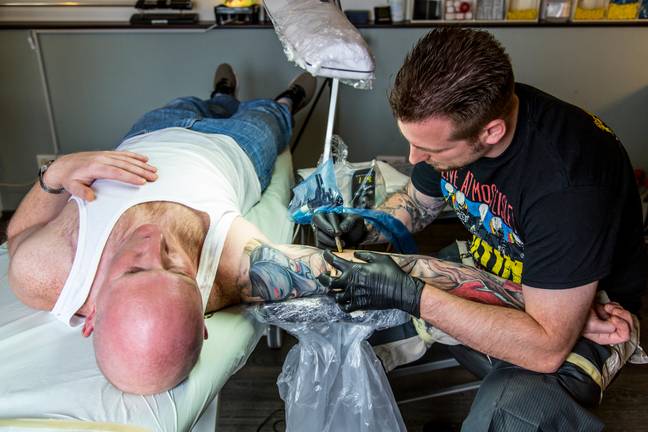 The most popular colors, Pigment Blue 15:3 and Pigment Green 7, are incredibly distressing for tattoo artists. That's why the ink suppliers were given an additional year to develop a solution for these colors.

While the regulatory body hopes manufacturers will develop safer alternatives, the tattoo artists are afraid that many clients will turn to "backyard artists" who work illegally. 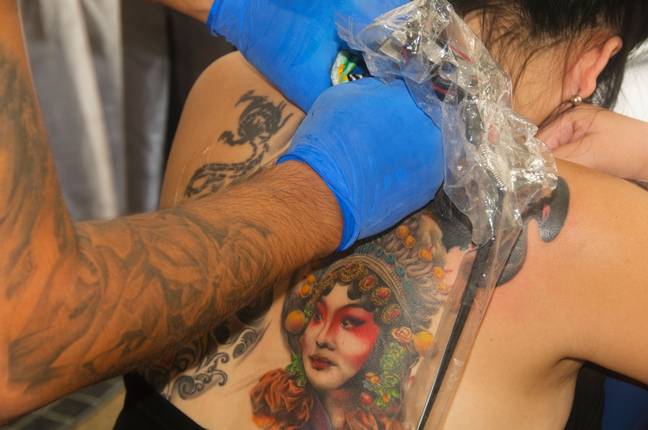 The angered tattoo lovers are gathering signatures, and the petition has already reached nearly 200k signatures. Scientists never proved that tattoos could cause cancer, but certain chemicals in color in the inks proved to be carcinogenic, which is worrying enough.

REACH had been researching this particular topic since 2015, concluding that to "make tattoo inks safer."